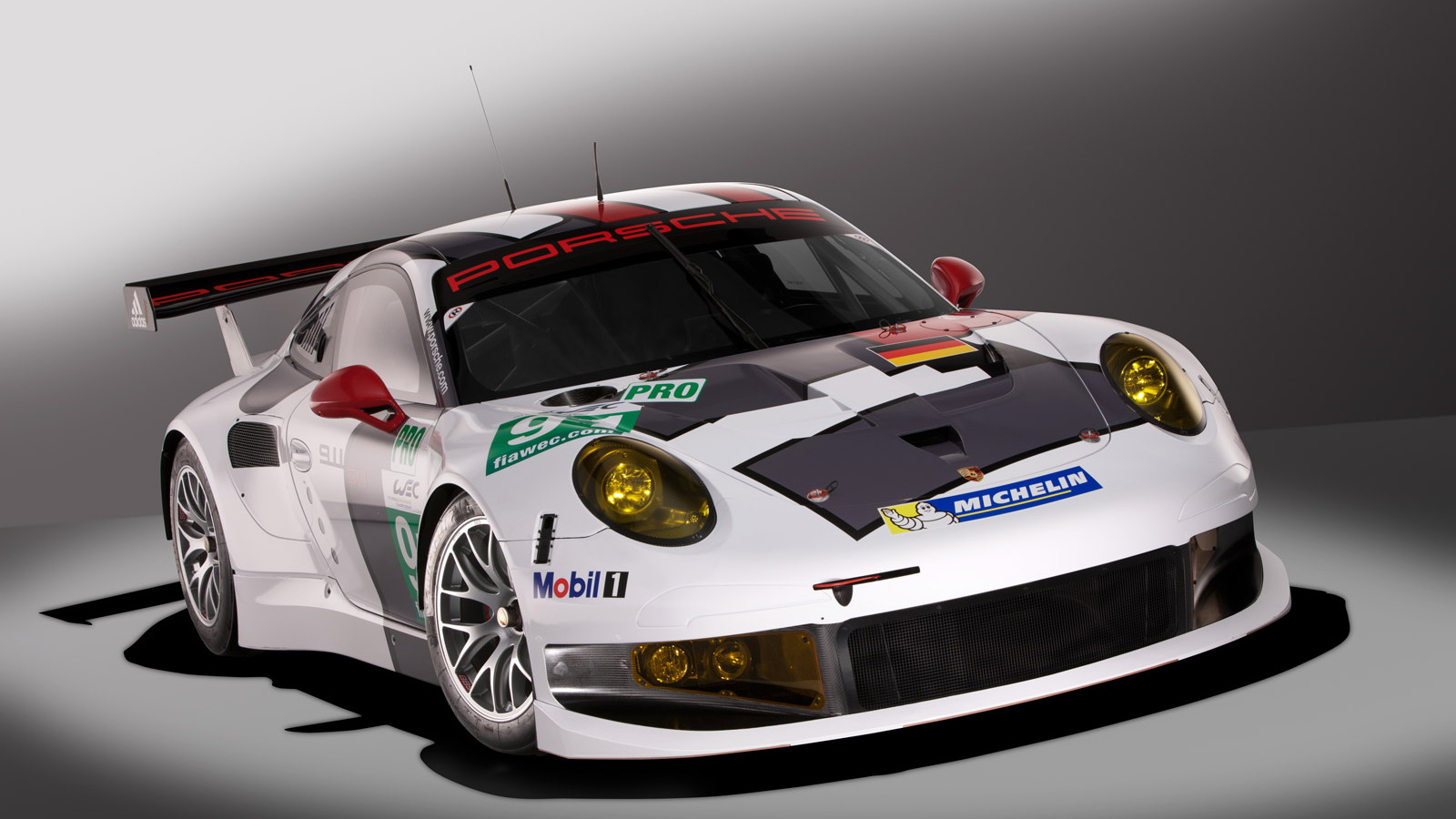 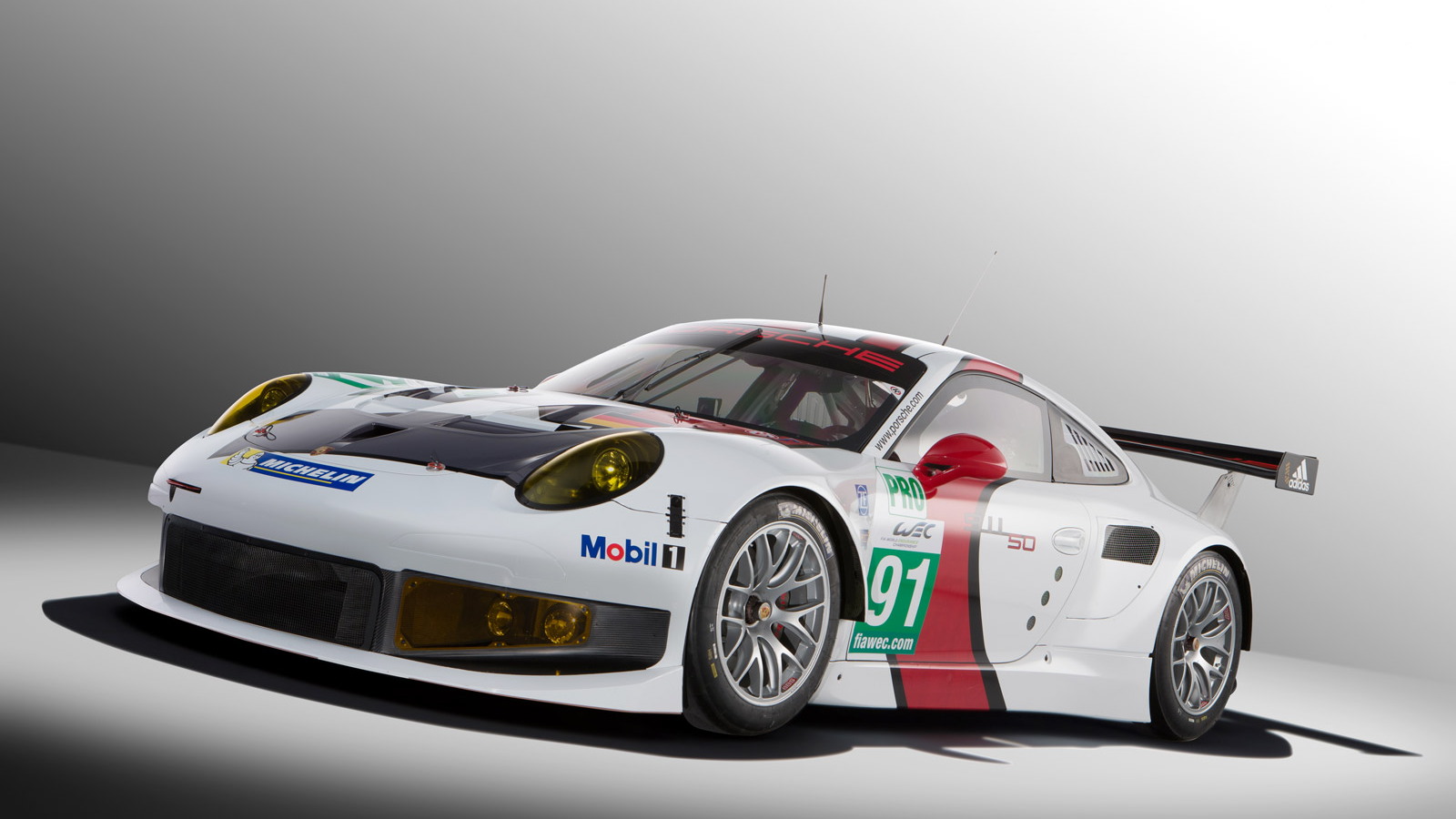 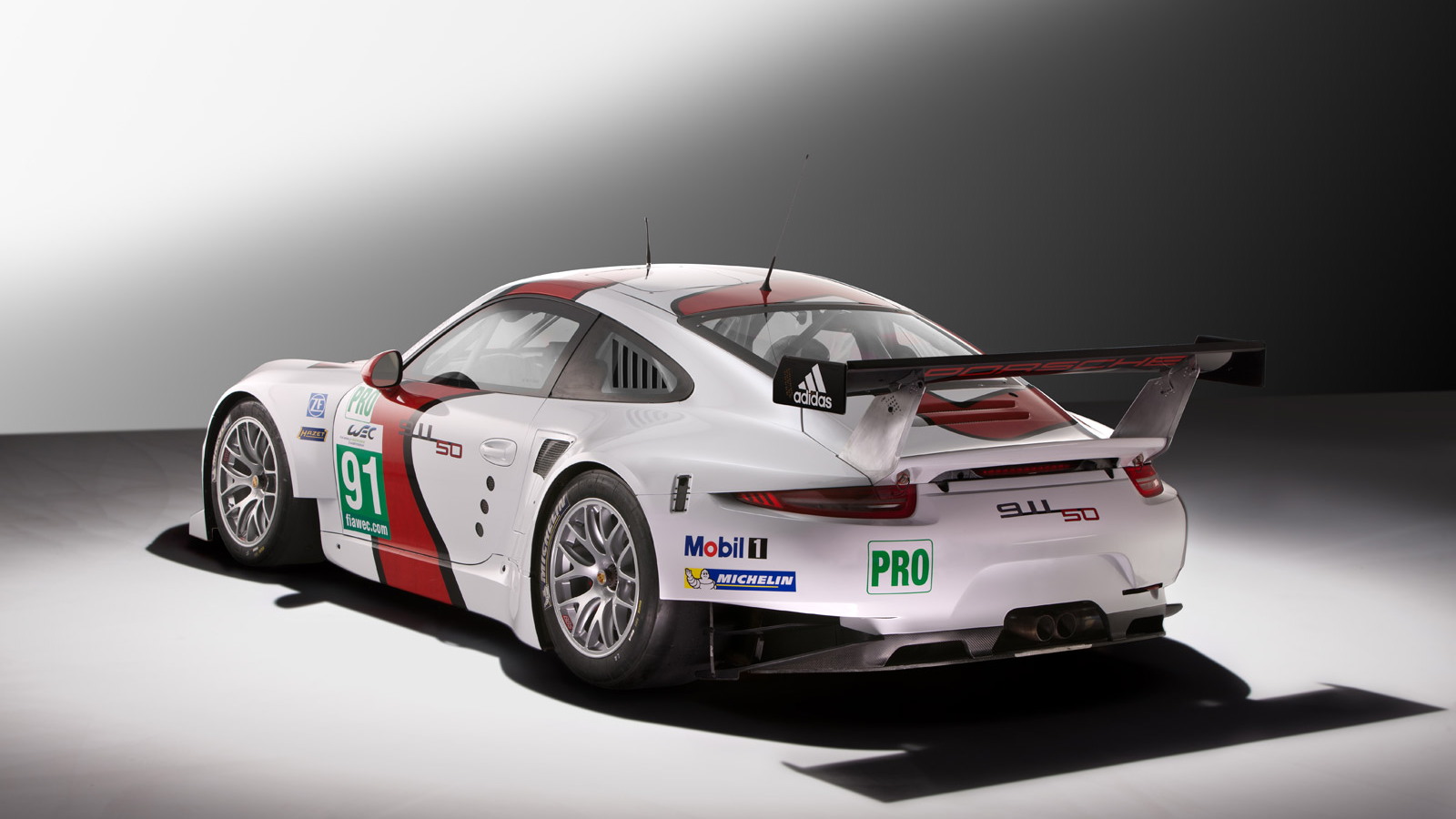 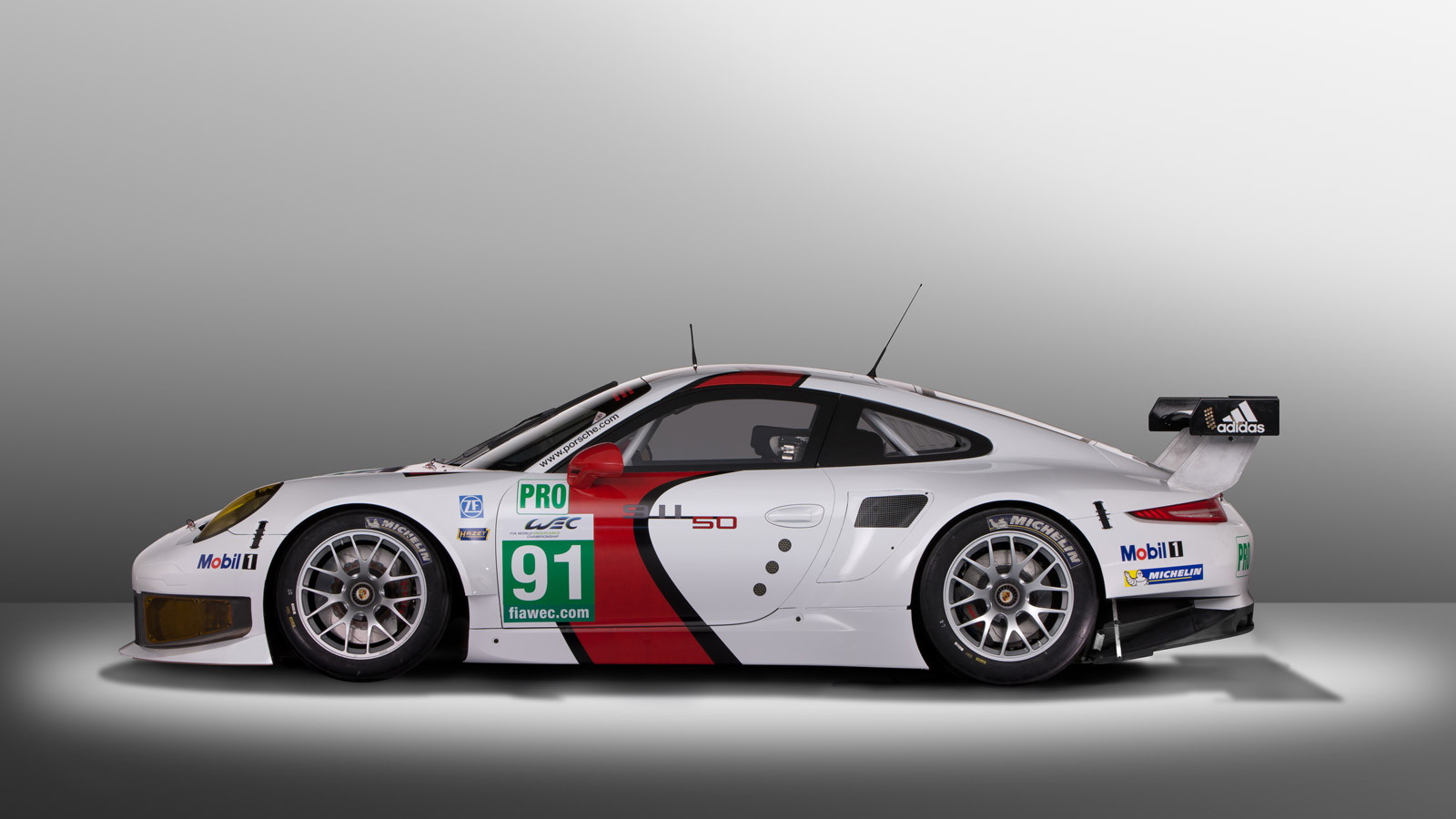 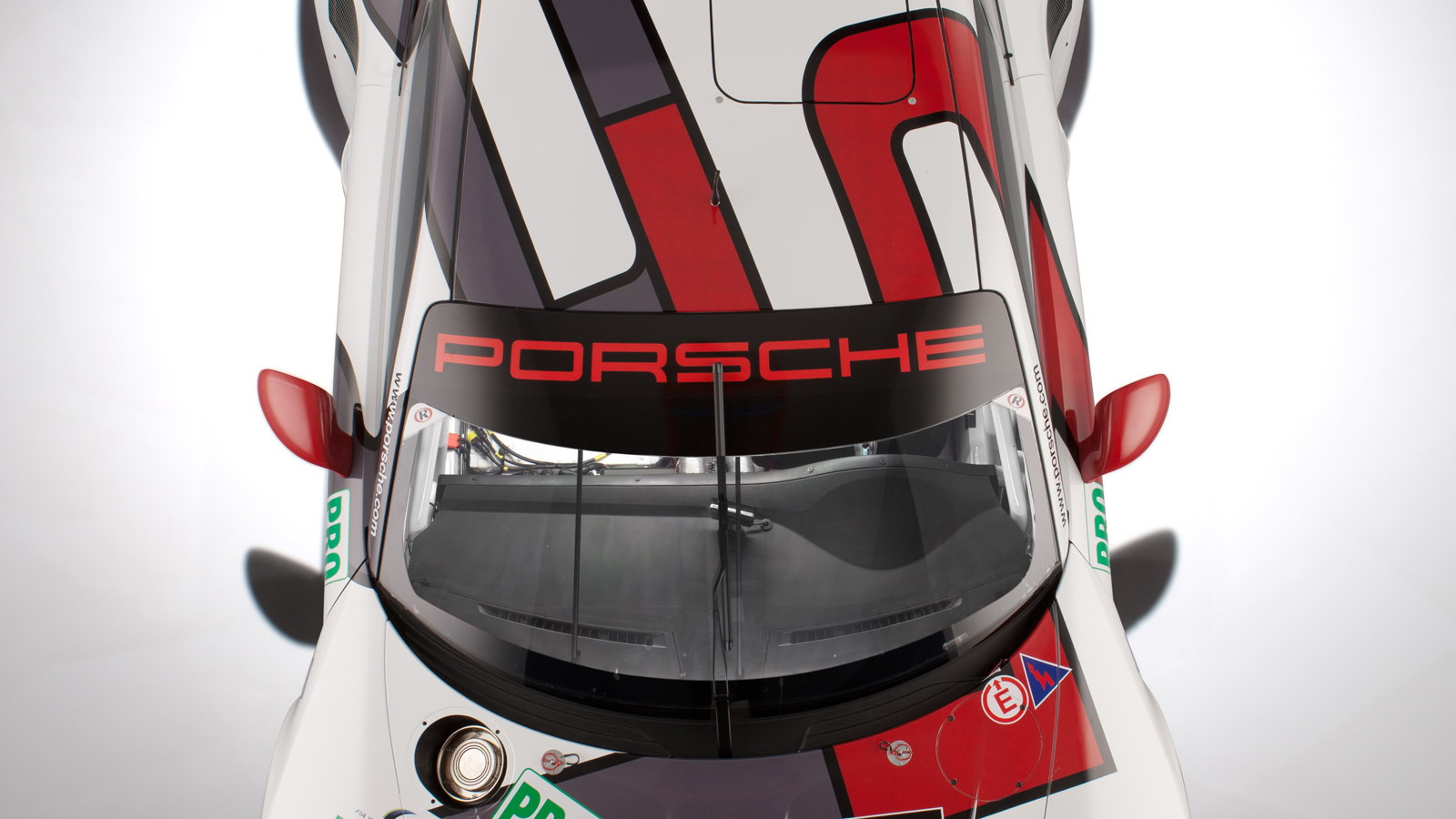 6
photos
Porsche’s new 911 RSR race car based on the seventh generation of the 911 narrowly missed out on a podium spot this past weekend during its first race outing, the 2013 World Endurance Championship season opener at the Silverstone circuit.

A Porsche 911 RSR driven by works members Marc Lieb, Richard Lietz and Romain Dumas finished fourth in the GTE-pro class, which is an impressive achievement considering this was the car’s competition debut.

The overall winner was the Audi R18 e-tron quattro in the LMP1 class, while first place in the GTE-pro class went to Aston Martin and its Vantage GTE.

Nevertheless,  the 911 RSR took up the race after a good qualifying result from the second row of the grid and could match the pace of its strongest opponents for some time.

To coincide with the fiftieth anniversary, Porsche has made the 911 RSR the most concentrated form of this classic sports car that it has ever produced. However, the sports car manufacturer is well aware of the fact that there is always room for improvement.

“Technically, everything worked on the 911 RSR apart from a one small thing which we will have fixed by the next race, Porsche R&D boss Wolfgang Hatz said at the conclusion of the race. “As far as the performance is concerned, we still have room for improvement.”

Whatever improvements come, they will build on 50 years of continuous development of the iconic 911.

Round two of the WEC takes place on 4 May at Belgium’s Spa Francorchamps, with the highlight of the season, the 24 Hours of Le Mans, taking place the following month in France. Stay tuned for our full coverage of the classic endurance race in the lead up.