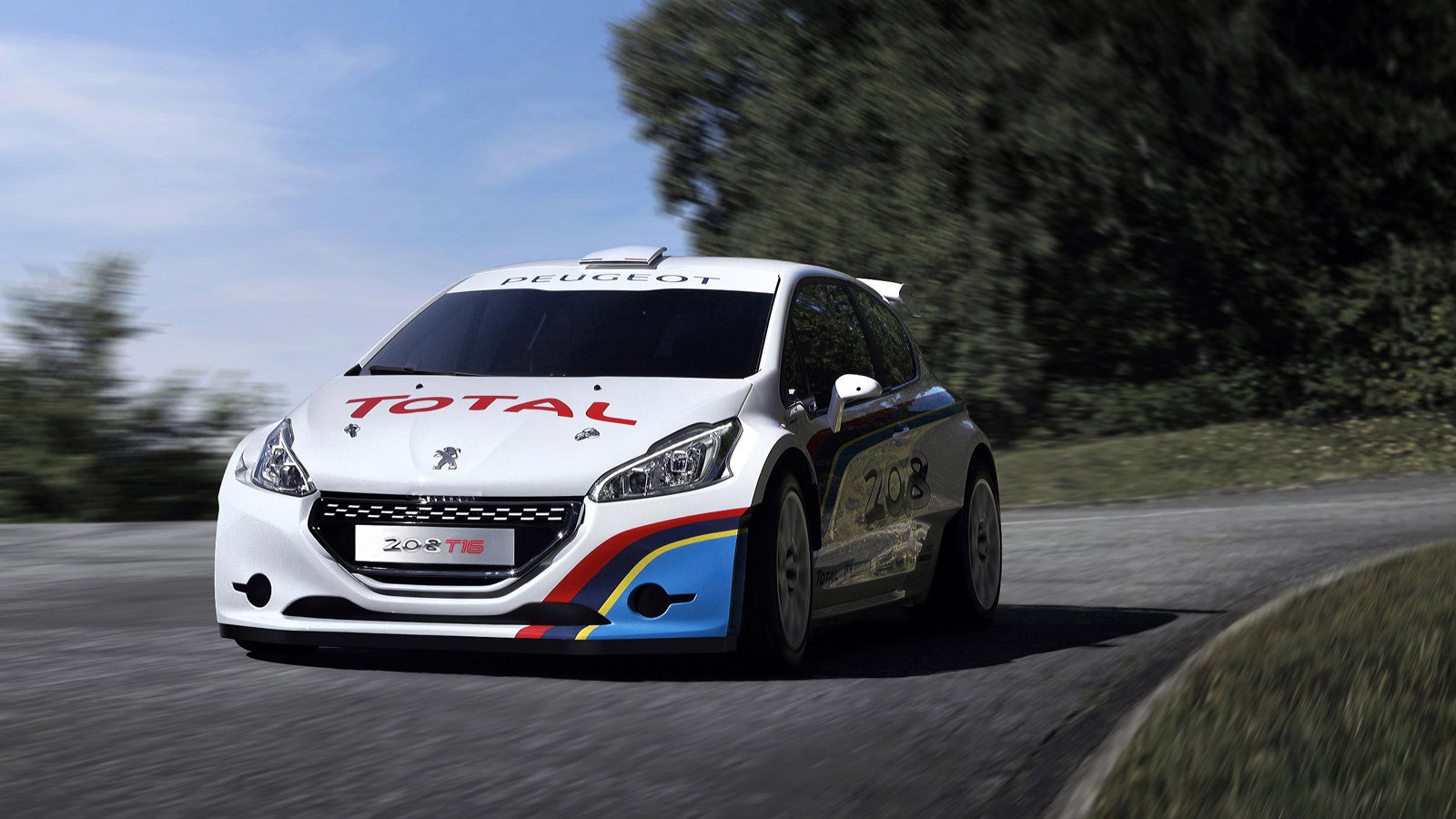 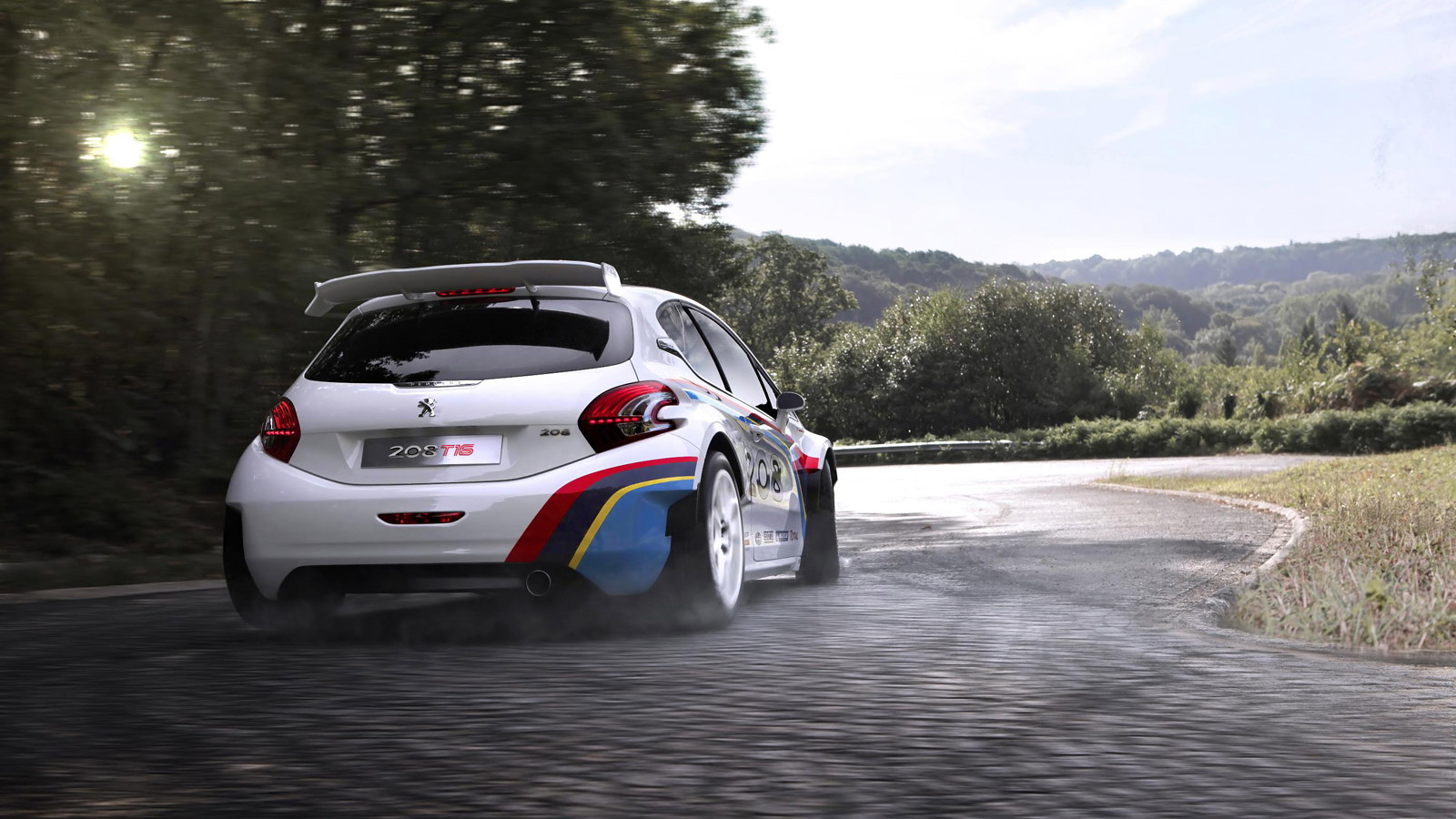 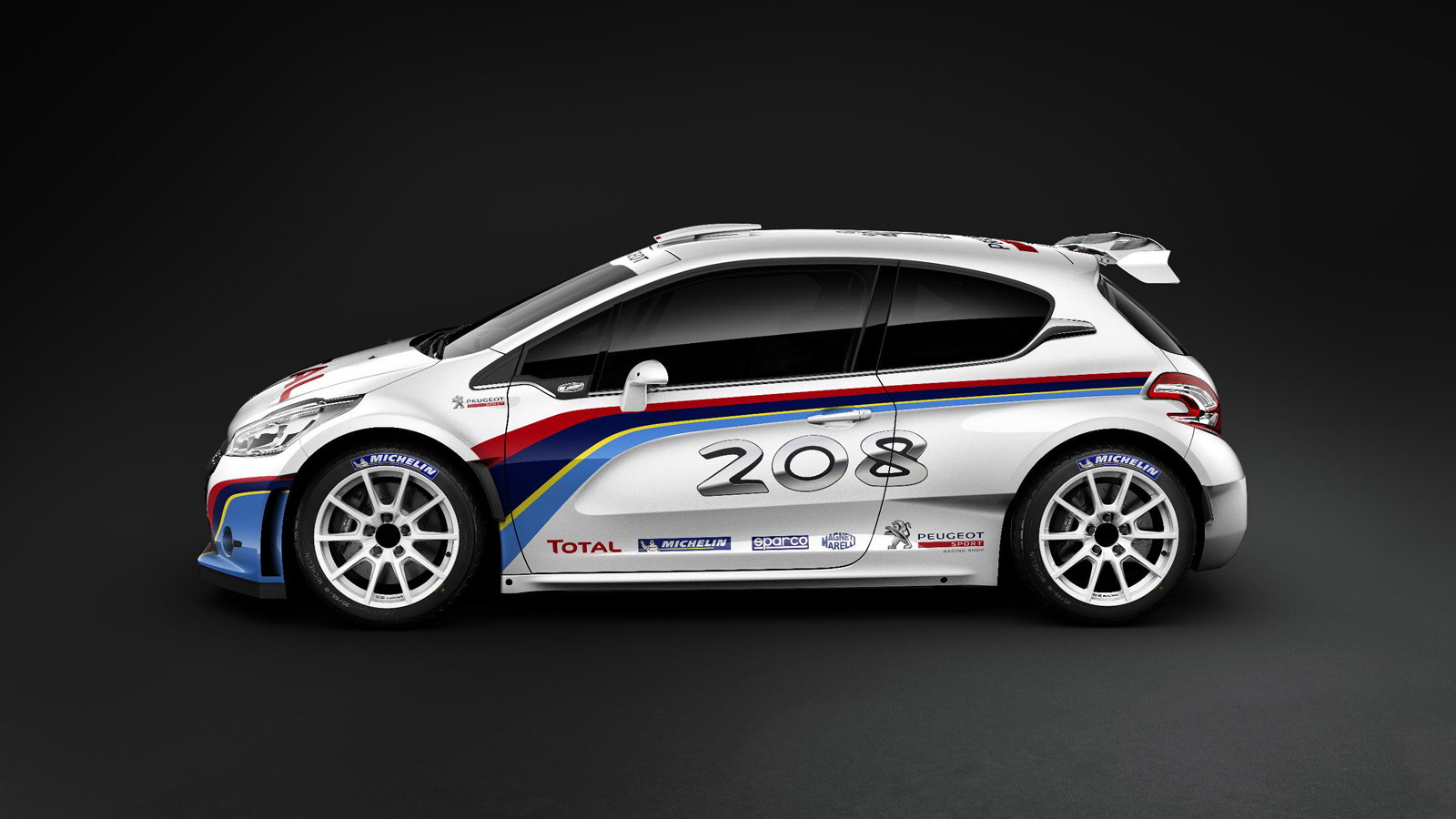 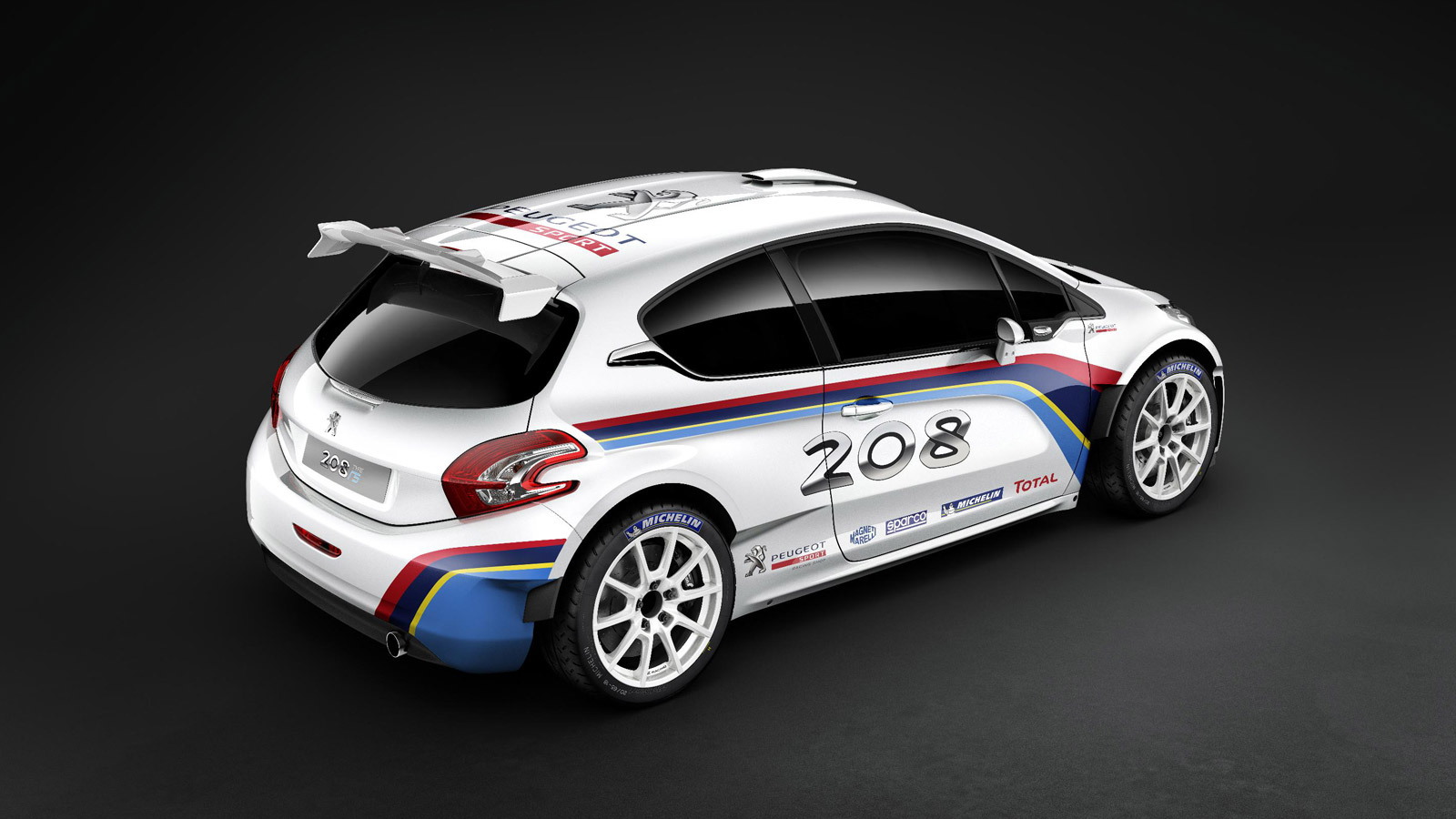 4
photos
Peugeot is set to make a return to Pikes Peak this year, with nine-time WRC champion Sébastien Loeb set to represent the French automaker in the grueling hill climb.

Peugeot, of course, is no stranger to Pikes Peak, having previously been triumphant in the event with its 205 T16 and 405 T16 Pikes Peak rally cars, the last time being in 1989 when American Robby Unser was quickest up the dirt course.

For its latest attempt, Peugeot will be using its new 208 T16 Pikes Peak and has partnered with sponsors Total, Red Bull and Michelin.

The car has been entered in the Unlimited class and has been given the start number 208.

Like last year, the Pikes Peak Hill Climb’s unique course is completely sealed, so there are no more dirt track sections. Nevertheless, with 156 turns over a distance of almost 12.5 miles, and an ascent to 2.67 miles at its highest point, the famous ‘race to the clouds’ remains notoriously difficult.

The 2013 Pikes Peak Hill Climb is currently scheduled for June 30.