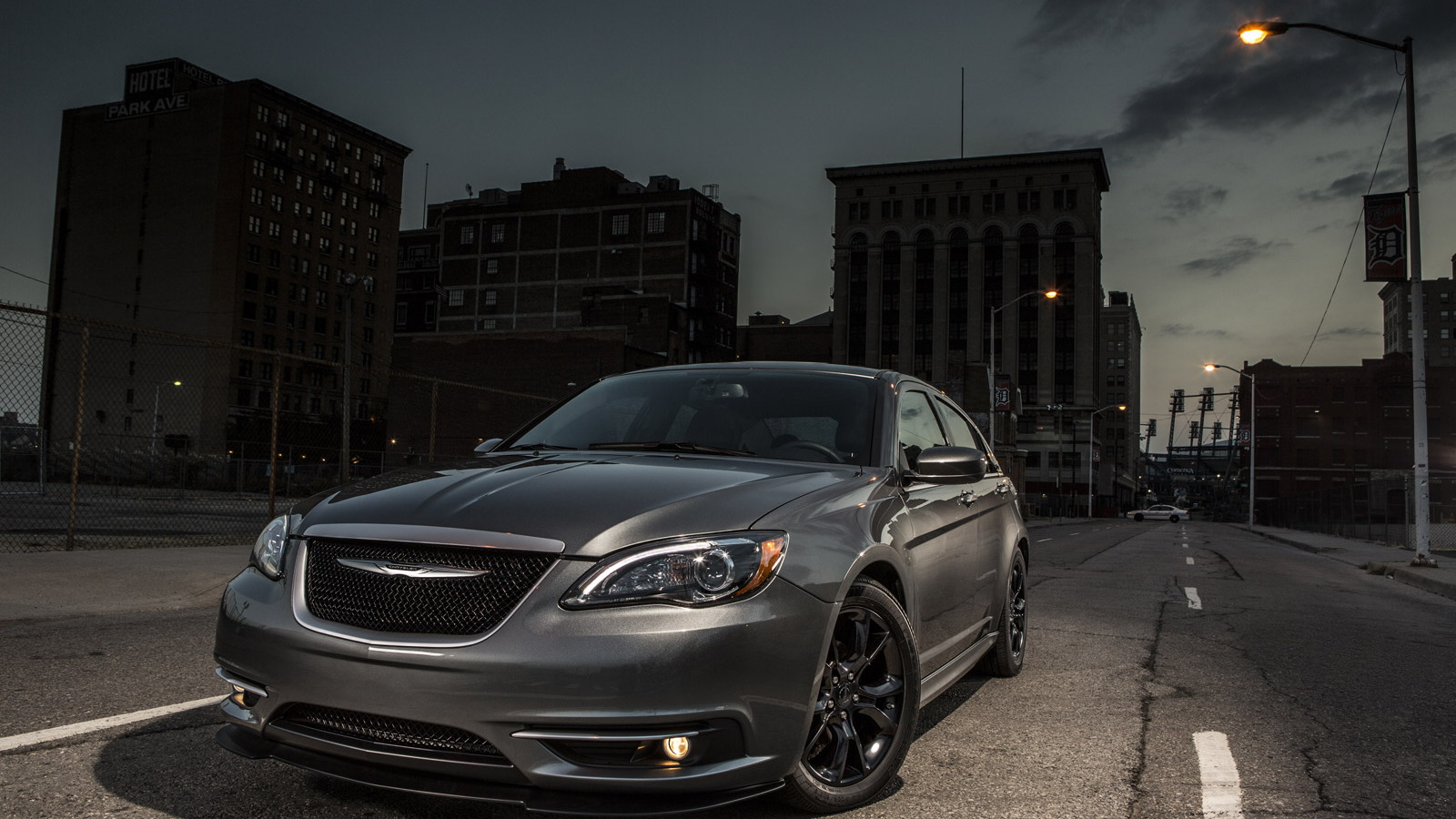 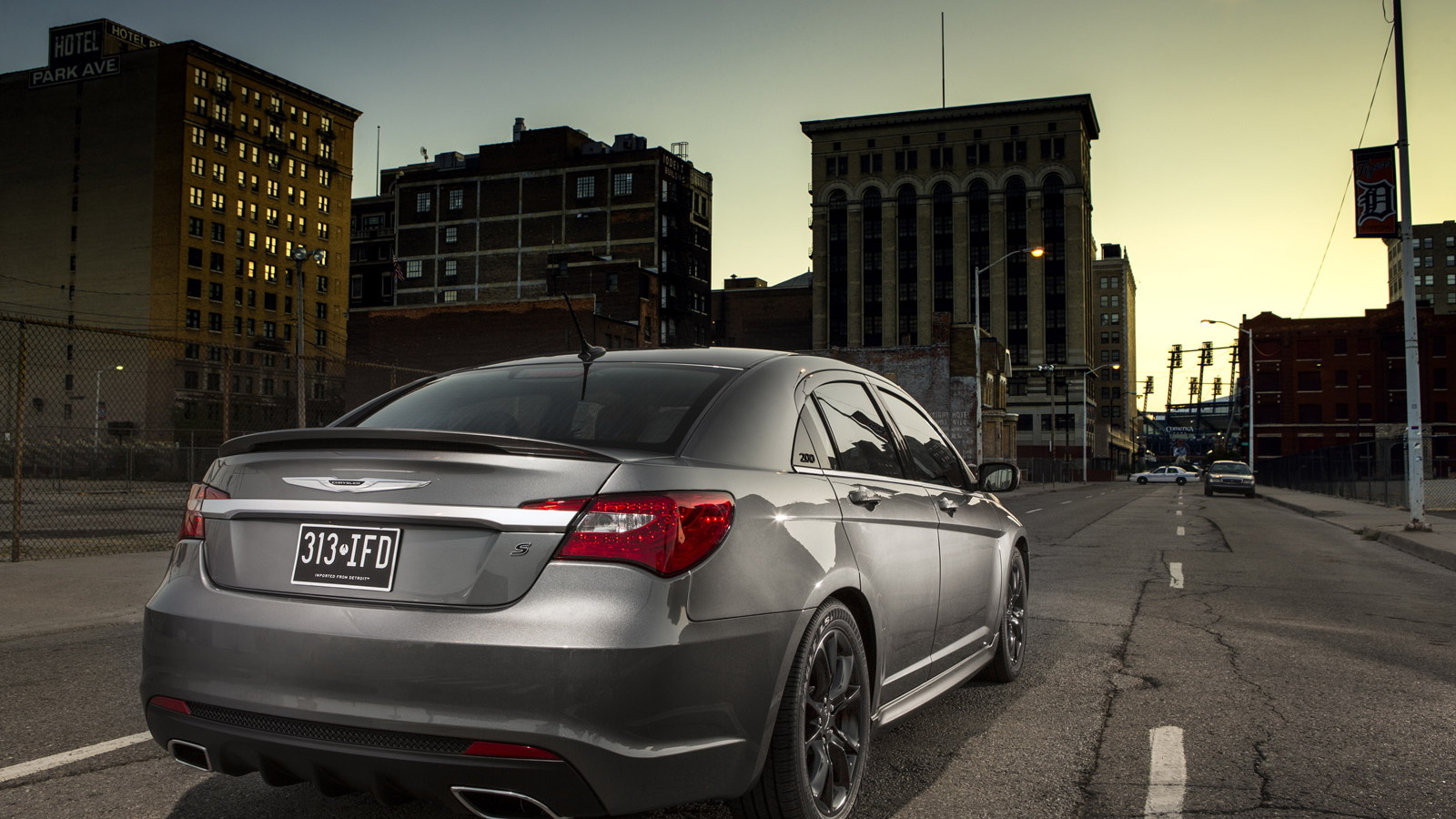 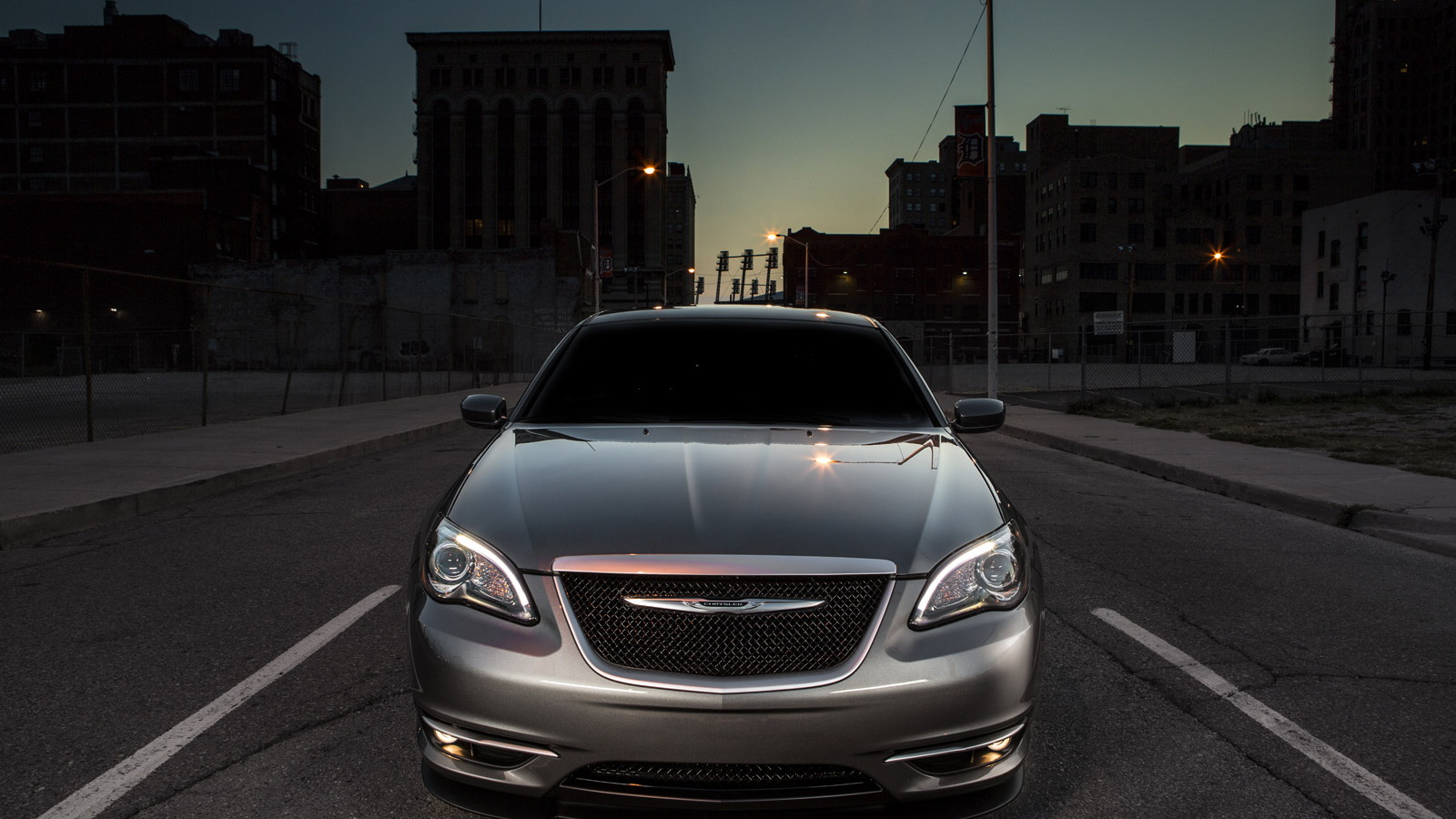 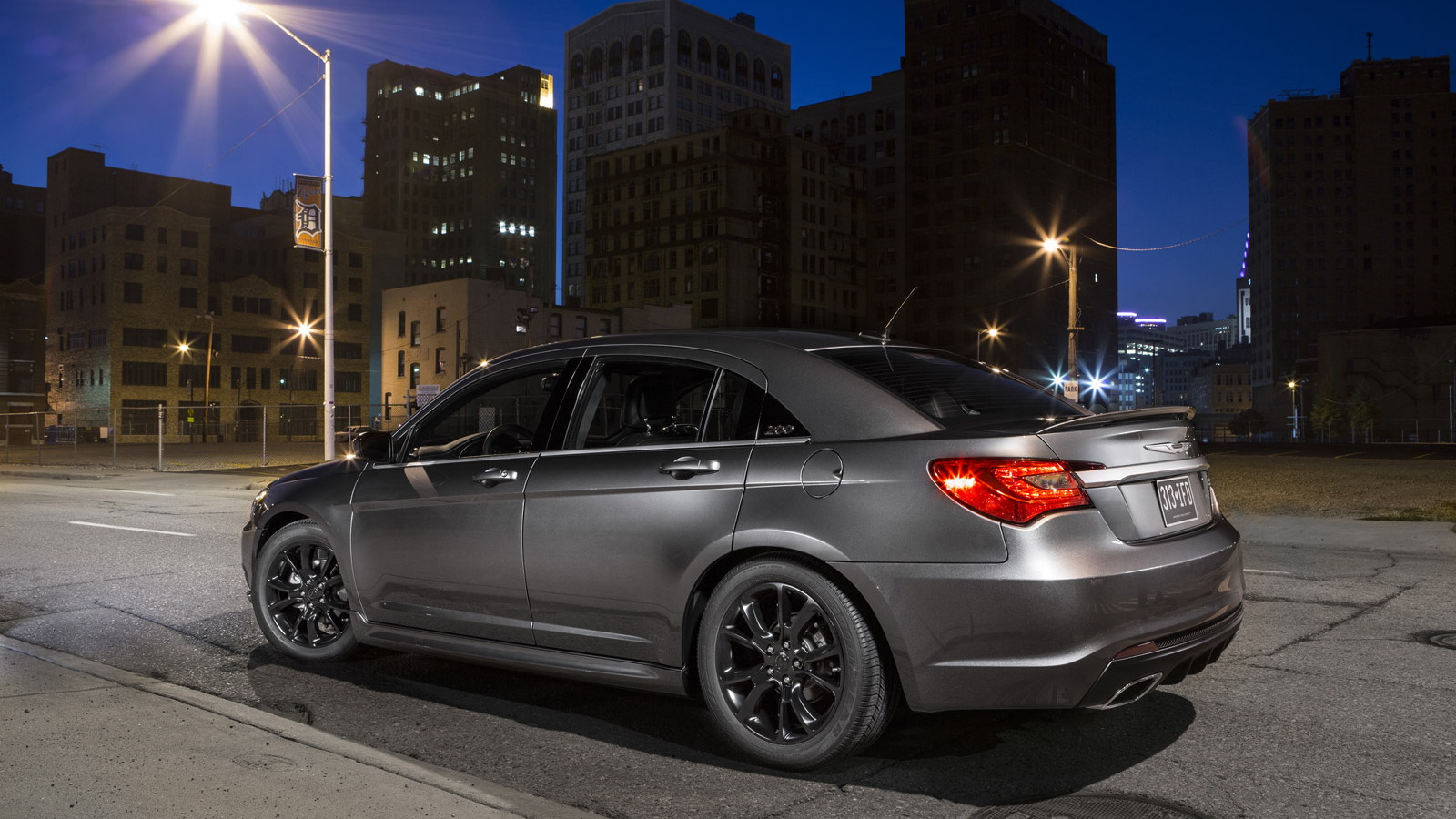 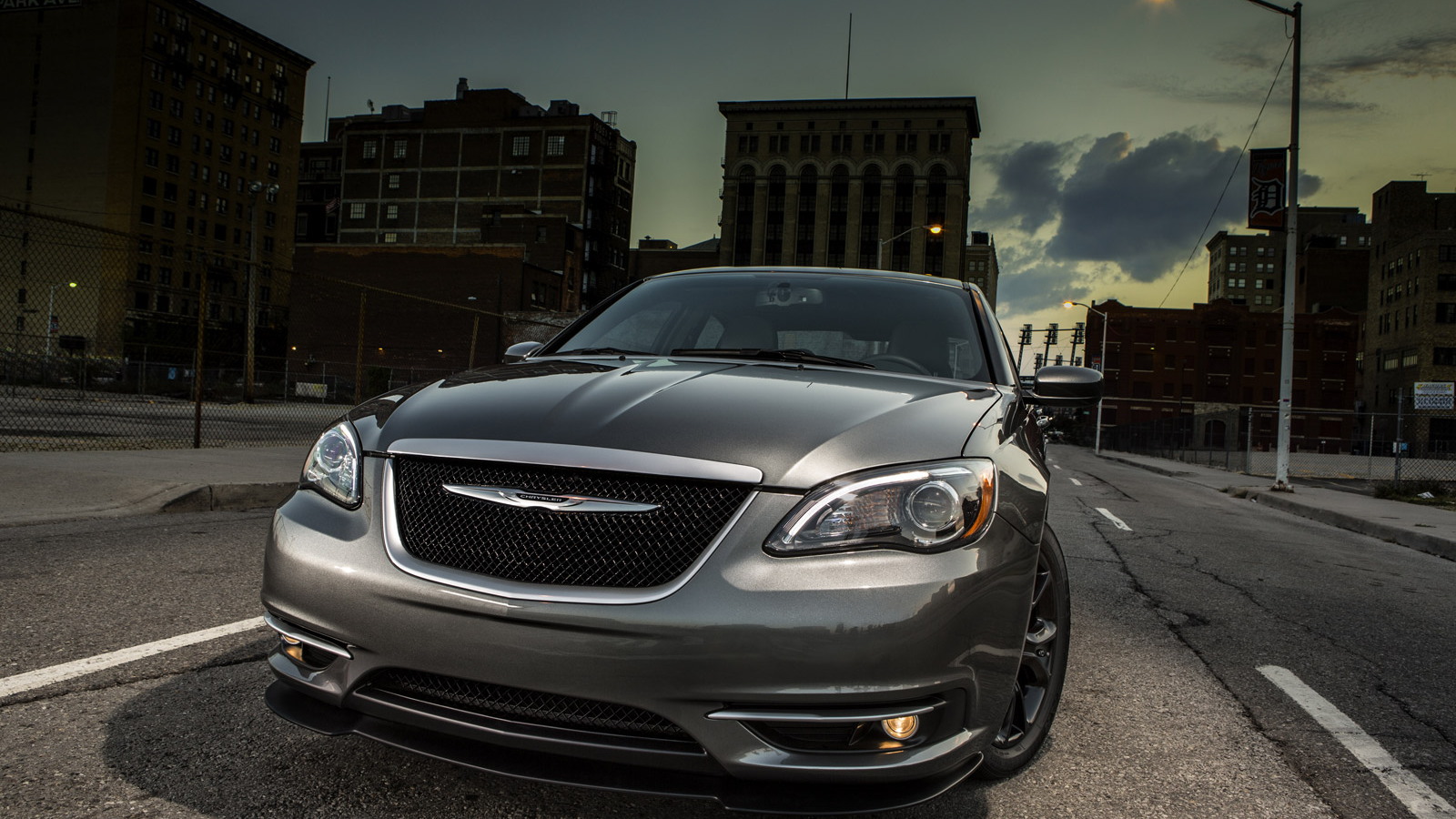 16
photos
Chrysler is introducing a new special edition 200 sedan, which it plans to debut at next week’s 2013 New York Auto Show.

Developed in partnership with fellow Detroit legend Carhartt, a specialist in workwear, the new special edition is being introduced midway through the 2013 model year, hence the ‘2013.5’ classification.

The car is the 2013.5 Chrysler 200 S Special Edition, which Chrysler tells us, was built to celebrate the values of hard work and perseverance.

It shares many of the luxury traits found on the 300 S range, including 18-inch aluminum wheels with a dark finish, a steering wheel wrapped in perforated leather, more leather used on the seats, a Boston Acoustic sound system, and dark accents on the grille and in the cabin.

The Chrysler 200 S Special Edition also benefits from sport-tuned suspension, a trunk lid spoiler and polished exhaust tips. No changes have been made to the engine, which means a 3.6-liter V-6 delivering 283 horsepower to the front wheels via a six-speed auto.

Production of the 2013.5 Chrysler 200 S Special Edition starts this spring, with sales to commence shortly after. Pricing is set at $29,865 including destination.

In addition to this new sedan, Chrysler and Carhartt have collaborated on an ‘Imported From Detroit’ line of clothing that will be available where most Carhartt products are sold.

Interestingly, the announcement of a 2013.5 Chrysler 200 means we could see the 2013 model year for the 200 range extended until the end of the year, about the time a redesigned Chrysler 200 is reported to be introduced. We should have more details once the New York Auto Show gets underway, but in the meantime stay-up-to-date by bookmarking our dedicated show hub.