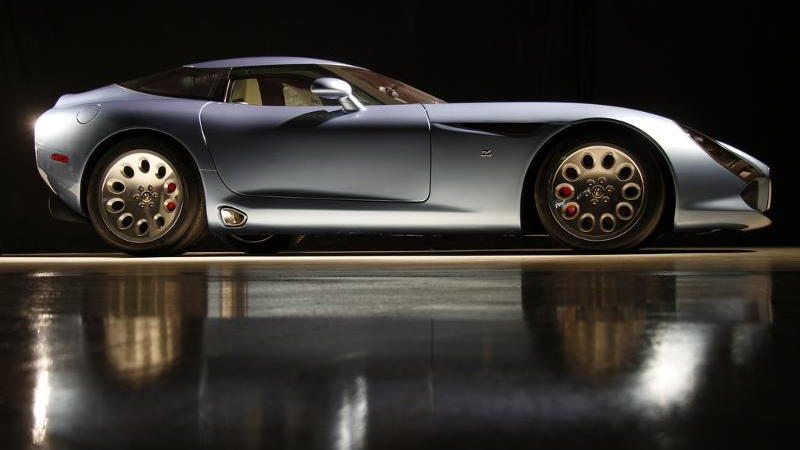 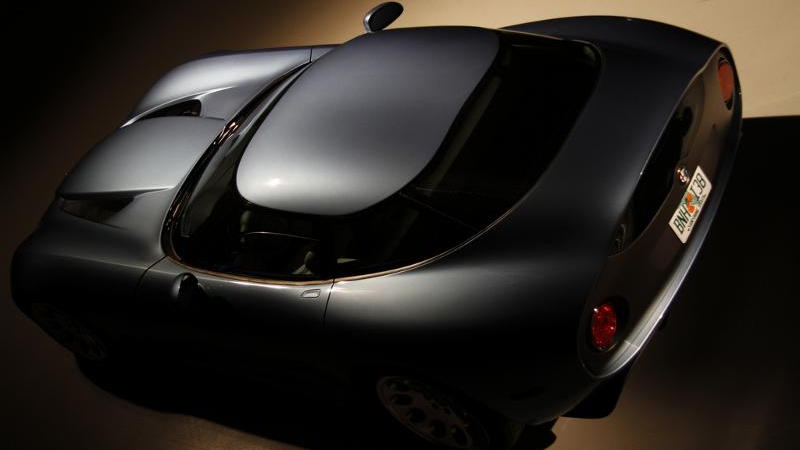 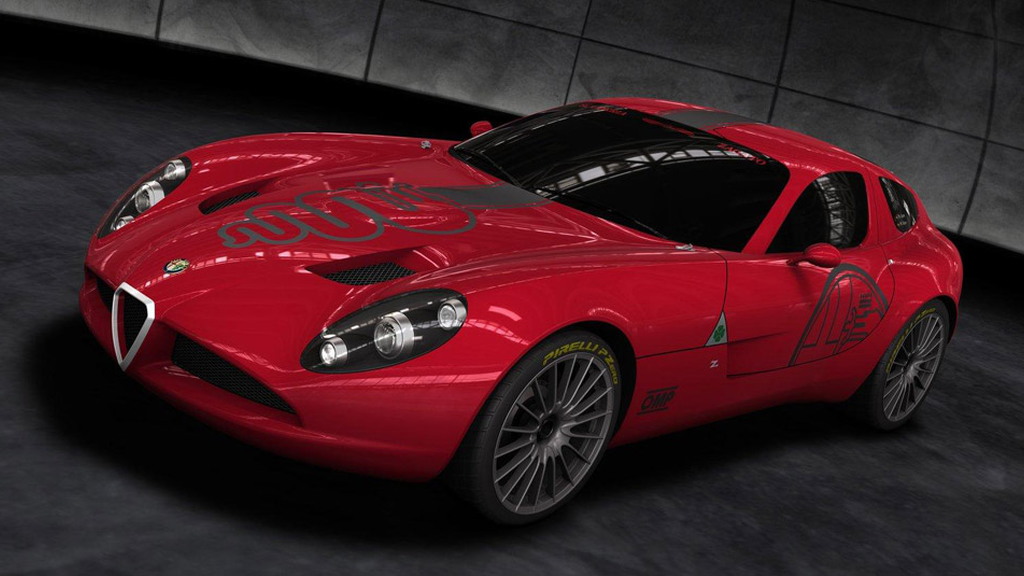 3
photos
What do you get when you cross the engine and mechanicals of a Dodge Viper with a hand-built carbon fiber body designed by Zagato? The answer, oddly enough, is a car with an Alfa Romeo badge on its stunning hood: the Alfa Romeo Zagato Stradale TZ3.

Originally shown as a concept honoring 100 years of Alfa Romeo motorsports at the 2010 Villa D’Este, the car was put into limited production beginning in 2011. While the car exhibited in Italy was a Corsa (track) variant, all nine production models were built as Stradale (street) versions.

The final car assembled, sprayed in “Azzurro California” (or California Blue, if you prefer) will debut at this year’s Amelia Island Concours d’Elegance. Beneath its carbon fiber bodywork beats the 8.4-liter V-10 heart of a Dodge Viper ACR, rated at 600 horsepower and 560 pound-feet of torque.

That’s enough to propel the Italian-American beauty from 0-60 mph in just 3.5 seconds, though we suppose the car is as much about rolling sculpture as it is performance. It’s gorgeous from any angle, and we like its understated hue as much as its breathtaking lines.

Designer Zagato describes the car as “the first American Alfa in automotive history,” blending “unbridled American power” with “Italian grace.” The concept was inspired by the phrase “bellazza necessaria” (beautiful necessity), and we’d certainly agree that it applies to the Alfa Romeo Zagato Stradale TZ3.

For information on ticketing and events tied to this year’s Amelia Island Concours d’Elegance, head on over to the show’s website.