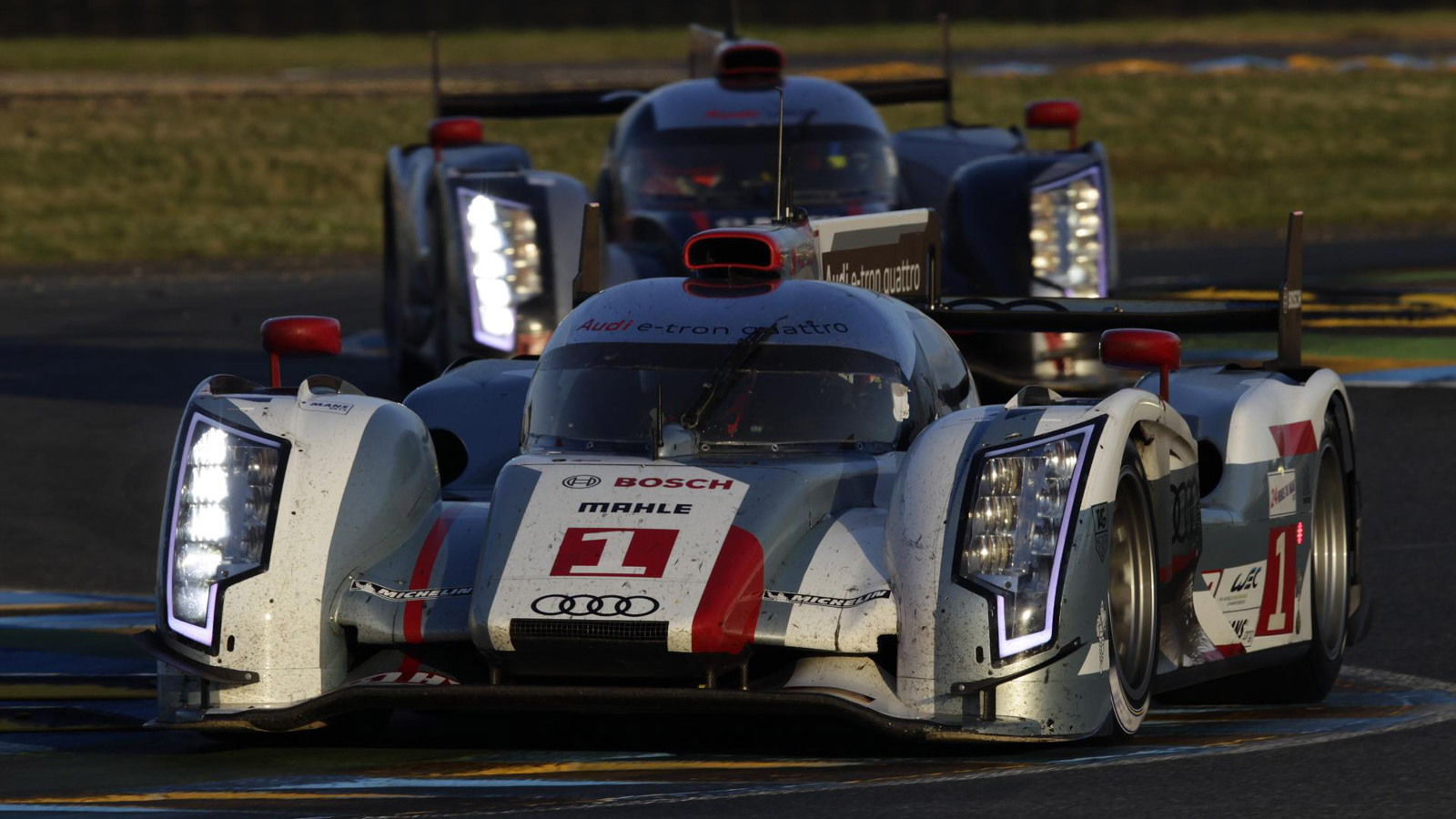 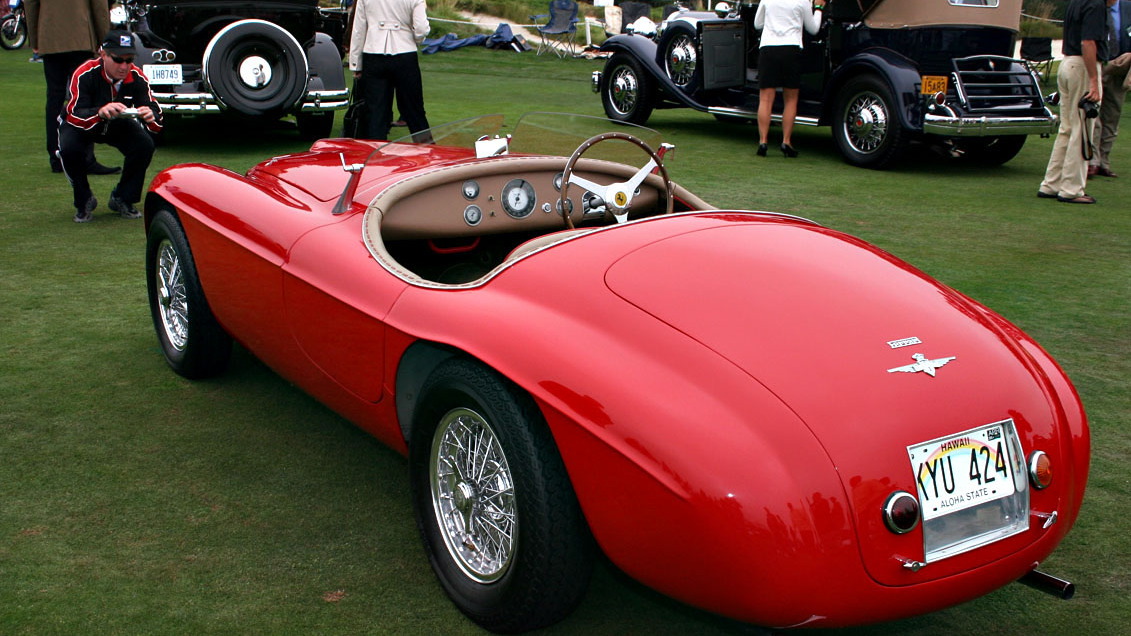 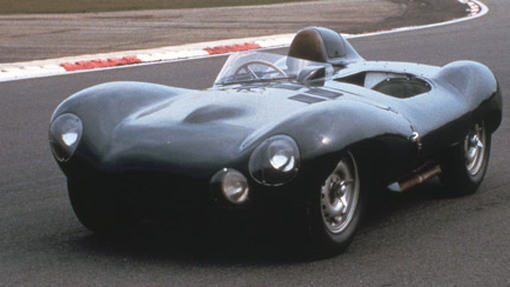 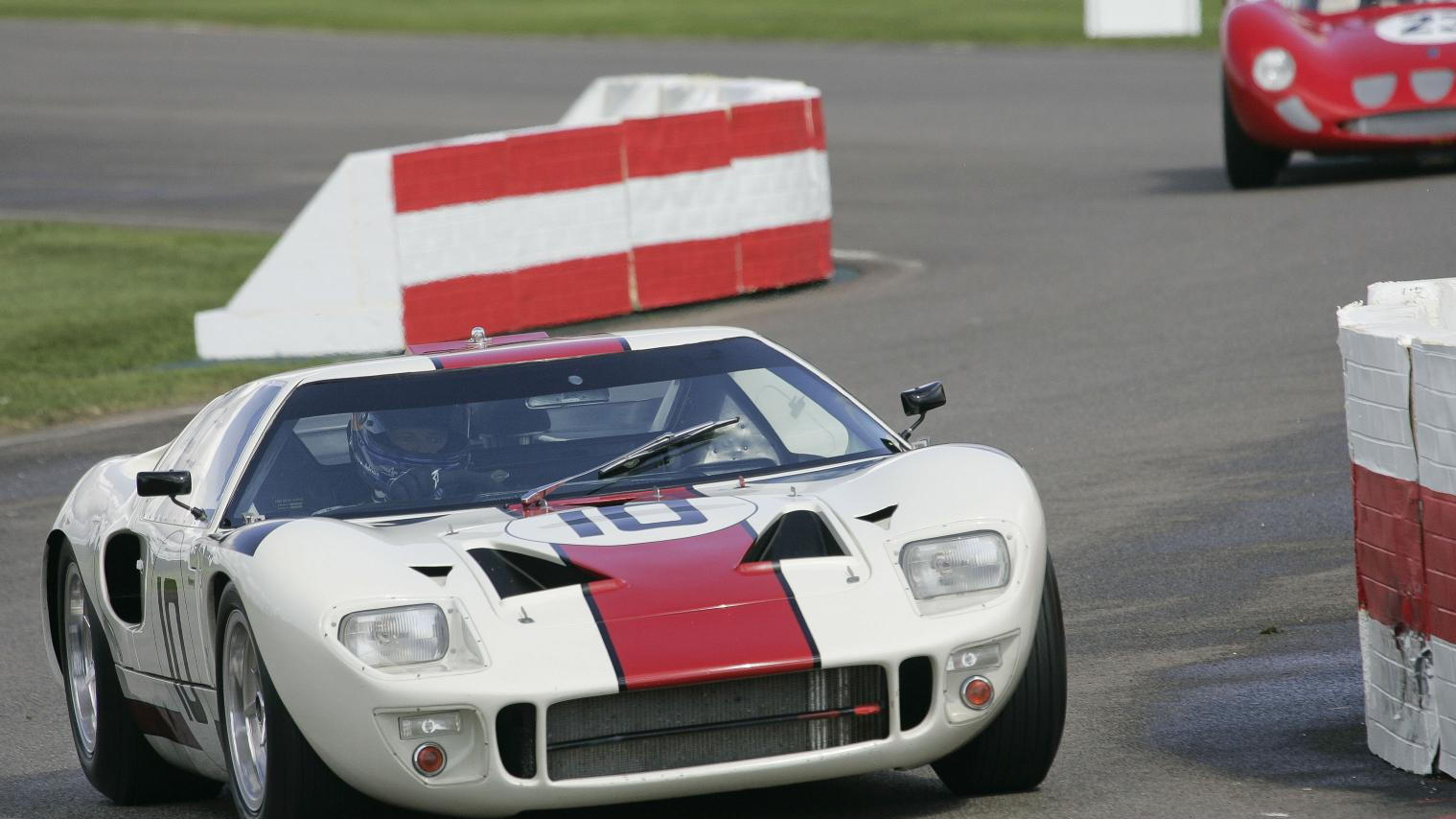 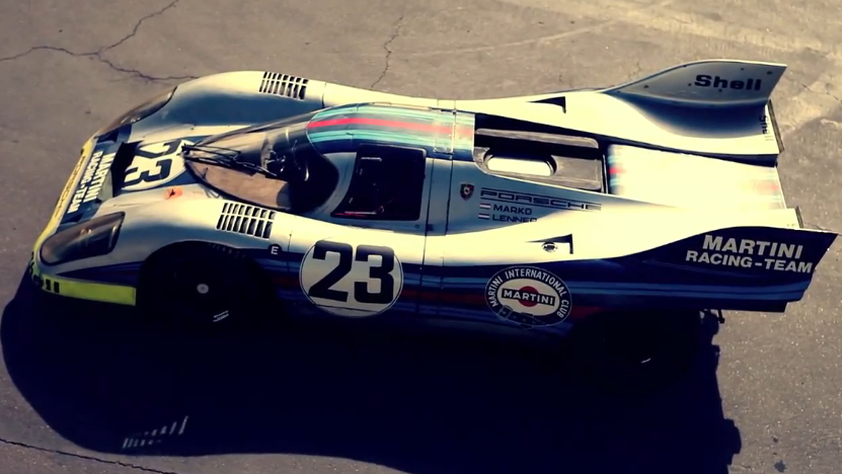 8
photos
The organizer of the 24 Hours of Le Mans, the Automobile Club de l'Ouest (ACO), will be celebrating this June 90 years since the first 24-hour endurance race was held at the legendary Le Mans race track in France.

As part of the celebrations, the ACO ran a poll among its members and fans to select the most iconic race cars from the hundreds that have contested the 24 Hours of Le Mans since the first race back in 1923.

The final decision was made by a 12-member panel of judges including FIA President Jean Todt and ACO President Pierre Fillon in Paris last Friday.

The poll asked for the car that best embodied the spirit and legend of Le Mans from each of the 10 decades of the race, starting from the 1920s and ending at the decade starting in 2010 and ending in 2020.

Interestingly, five of the cars listed are from Volkswagen Group brands. From the Bentley Speed 6 of the 1920s to the latest Audi R18 e-tron quattro that will be competing at Le Mans this year, cars from the Volkswagen Group can be found throughout the 90-year history of the race.

Below is the list of the most iconic Le Mans cars: