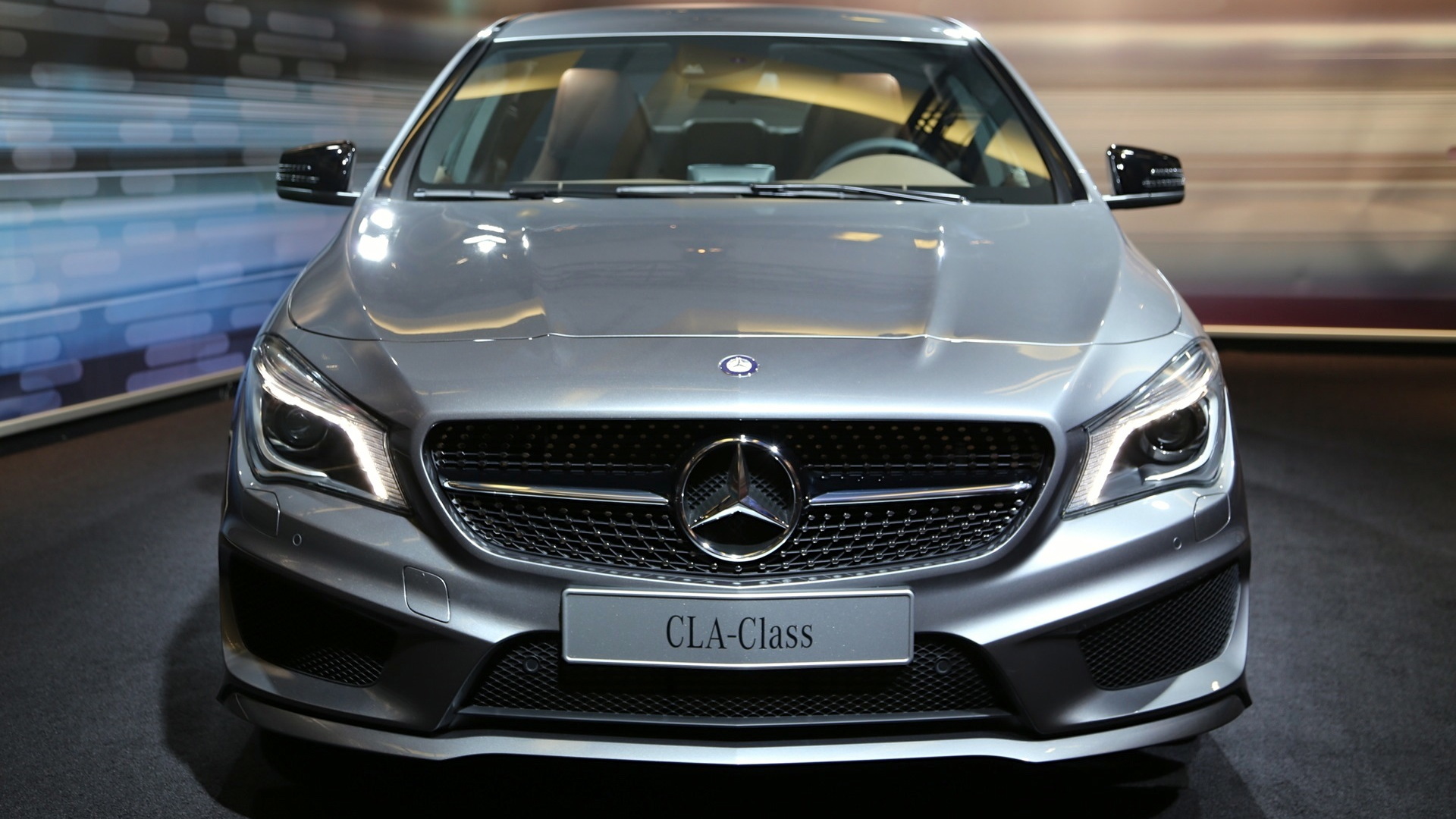 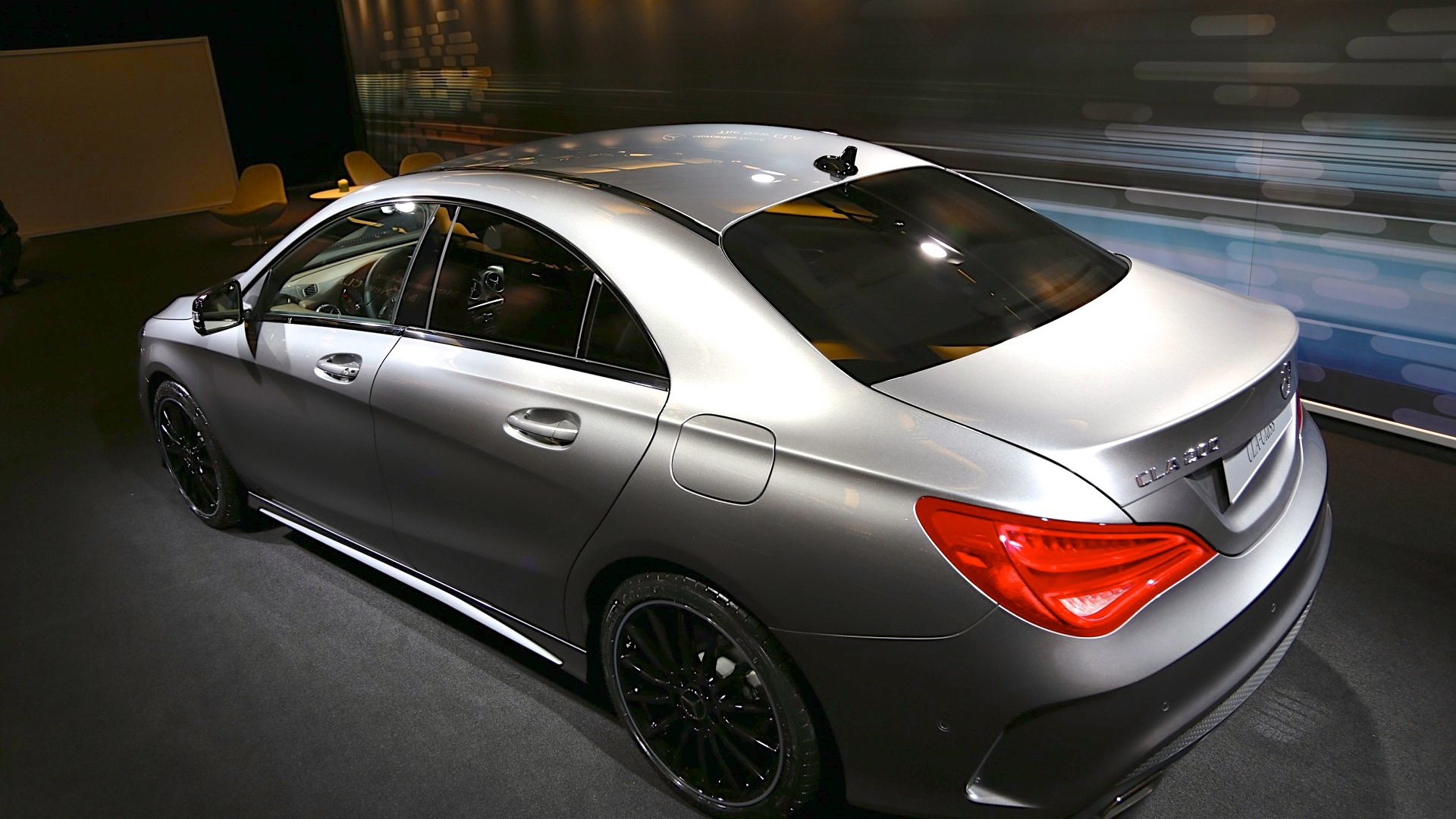 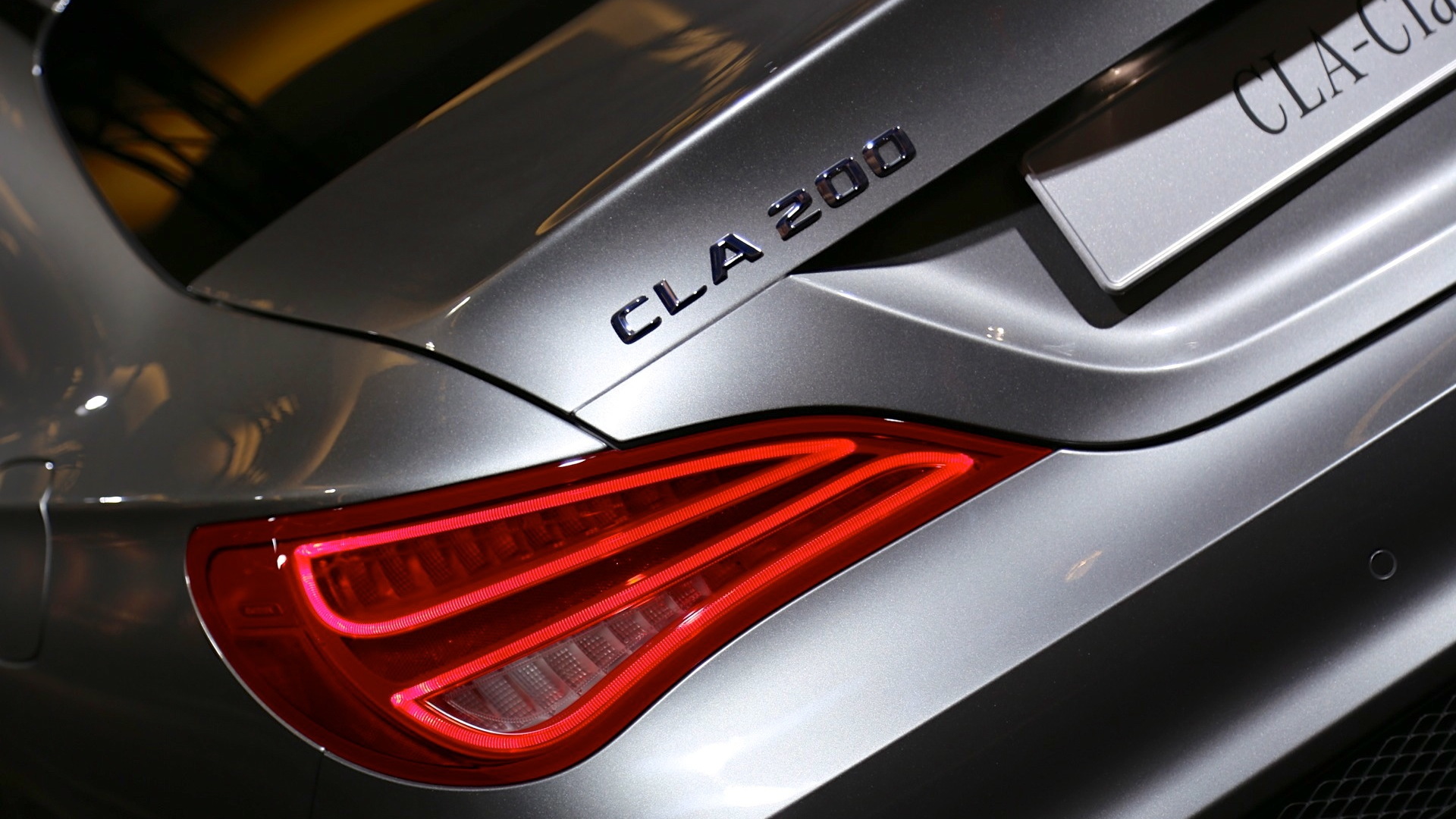 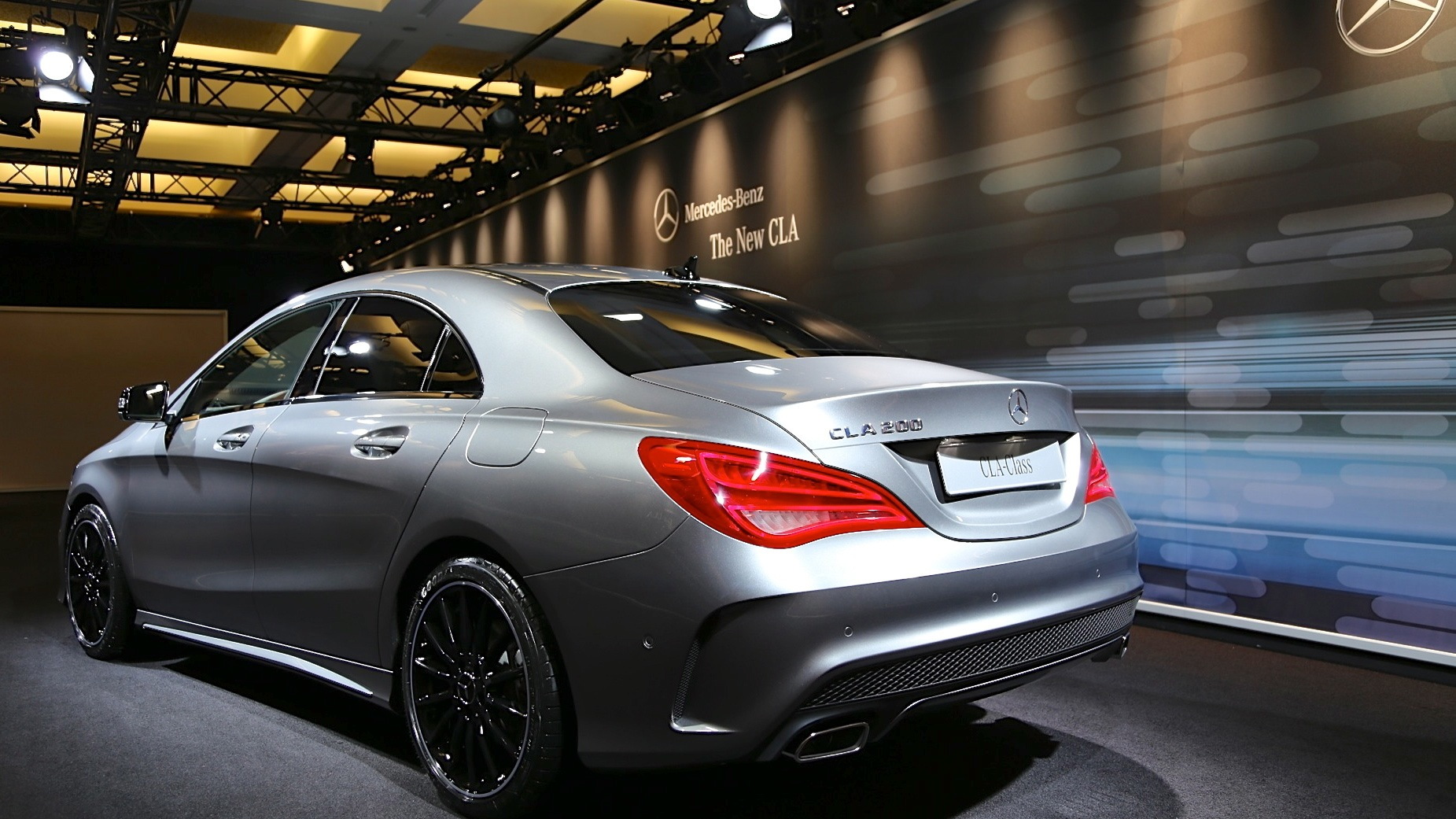 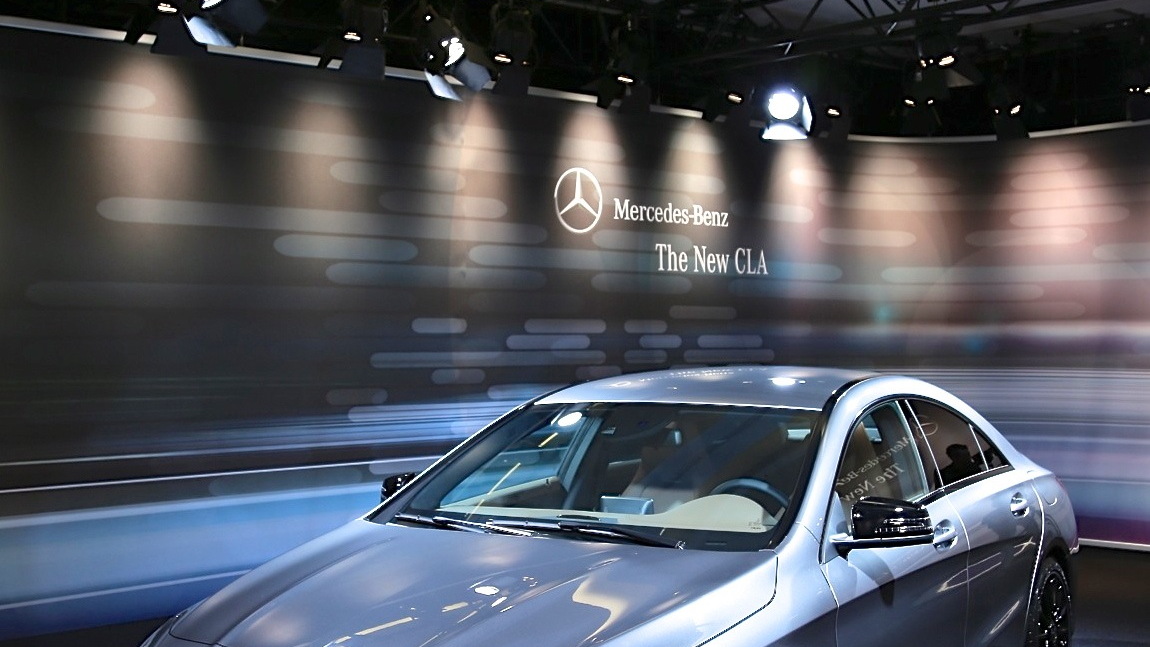 15
photos
We recently took a look at Sergio Perez’s first day at McLaren. Now we have a video of the man he replaced, Lewis Hamilton, on his first day at his new team, Mercedes AMG Petronas F1.

No, he hasn’t driven Mercedes AMG’s W04 2013 F1 race car just yet, though he has had his seat fitting. We'll have to wait until February 4 for the W04's unveiling.

Instead, the former world champion drove another very important car for Mercedes, the new 2014 CLA Class. He was impressed with the quality and feel of the car on Stuttgart’s streets, even pointing out the performance of the brakes.

Of course, Hamilton and Mercedes have been closely linked since the start of the young Briton’s career. Mercedes was the engine supplier for his former employer, after all. So the switch so far has been natural. Mercedes AMG’s other driver Nico Rosberg is also a close friend of Hamilton, so moral should be good.

Hamilton also discusses the preparations and developments the team is making prior to the start of the new season. From expectations on the new season, to his thoughts on competitor Fernando Alonso, and how he is excited to be part of Mercedes.

We wish Hamilton and Mercedes all the best in 2013.