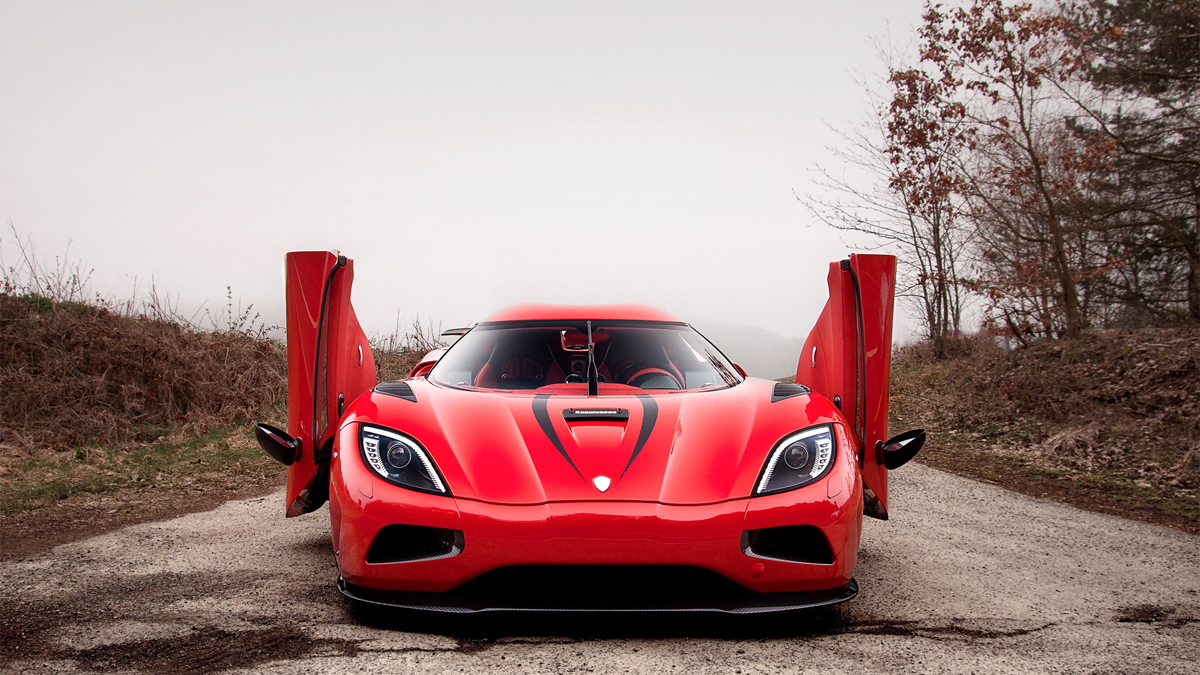 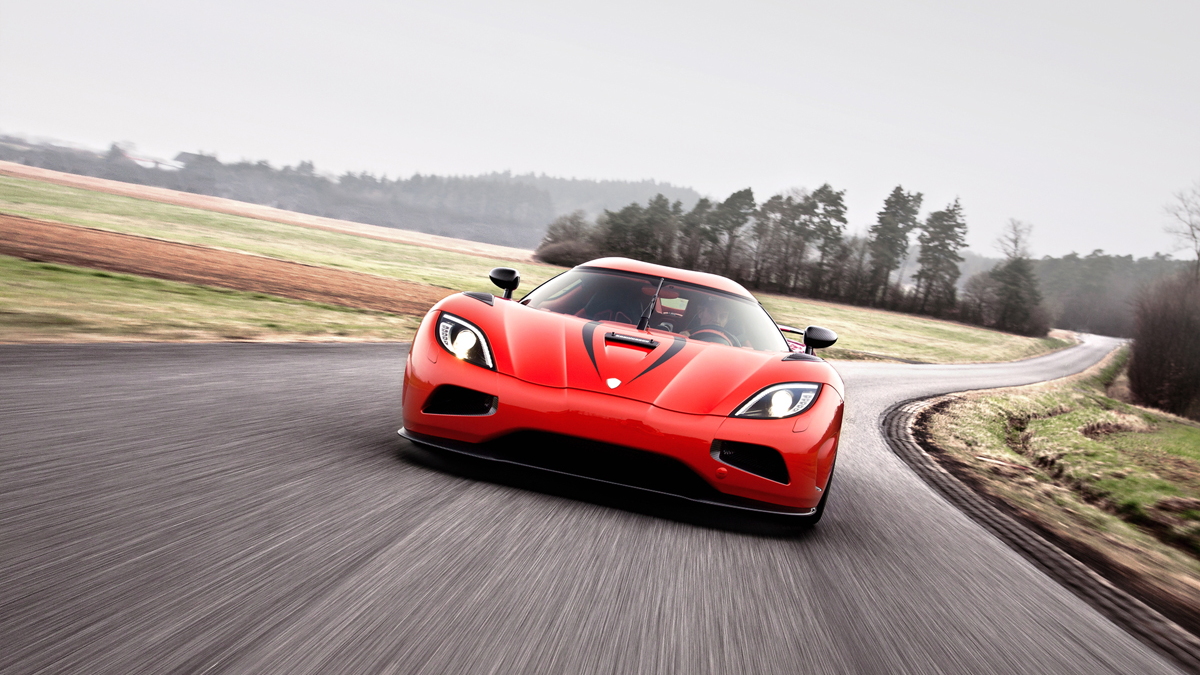 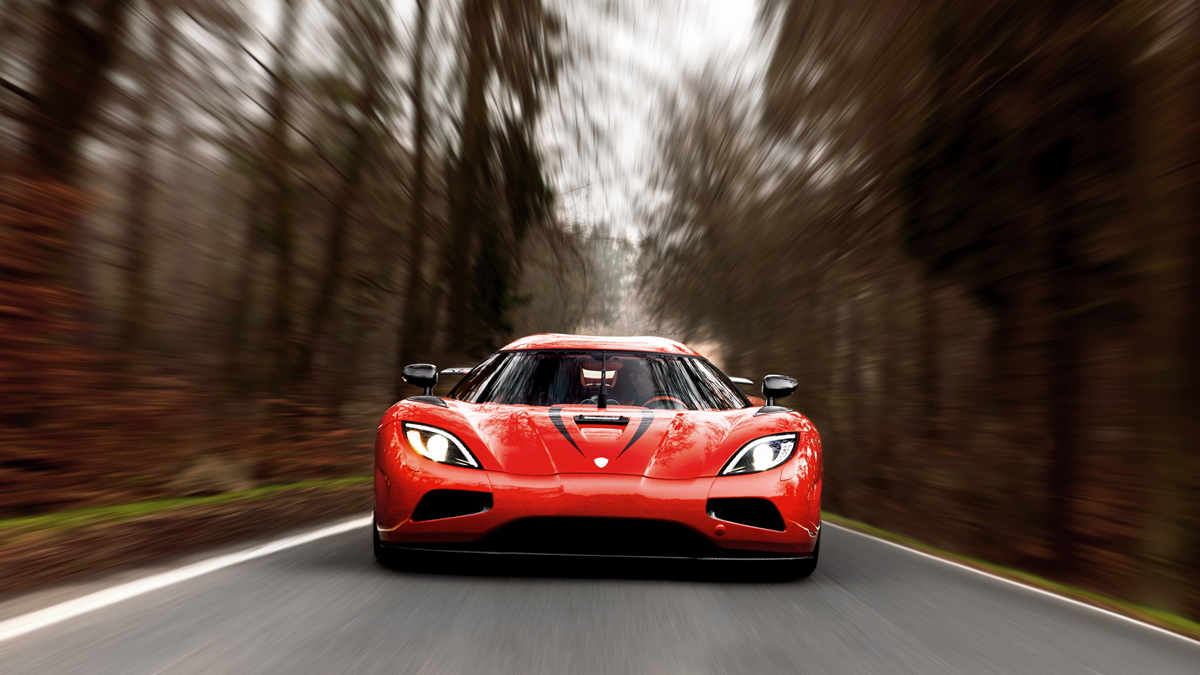 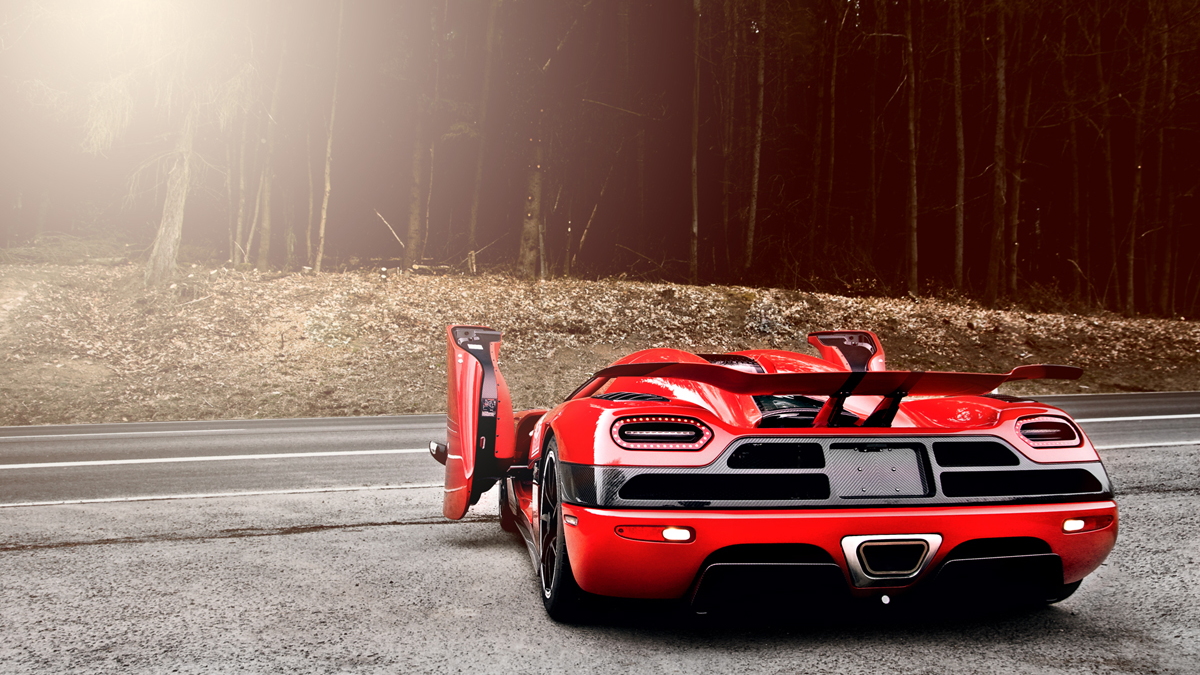 8
photos
Swedish supercar manufacturer Koenigsegg has announced it’s expanding its team of certified technicians in the U.S. in order to cater to the growing number of customers in this crucial market. The latest to join the team, which is now four members strong, is Rock Ruby, who will be based in Napels, Florida.

To become a Koenigsegg certified technician, Ruby headed to Koenigsegg’s headquarters in Ängelholm, Sweden, where over a significant period of time he completed the automaker’s demanding and in-depth certification program.

Costing well over a million dollars and with top speeds in excess of 200 mph, a Koenigsegg supercar, as you can imagine, has a lot of learning required for its servicing.

That’s why the certification program looks at every aspect of the cars, as well as all the hardware and software functions required to service and maintain them.

Ruby will be available to all Koenigsegg clients on the East Coast and is willing to travel to meet clients and take care of their cars locally, if required. Should extensive work need to be done, the supercar may need to be sent back to the factory in Sweden. The benefit here is that it offers customers a prime opportunity to install some of  Koenigsegg’s latest upgrades.

Koenigsegg’s latest model is the Agera R, which made its U.S. debut at the recent 2012 Pebble Beach Concours d’Elegance. On hand to present it was Koenigsegg’s founder and CEO, Christian von Koenigsegg, who you can watch in this video.