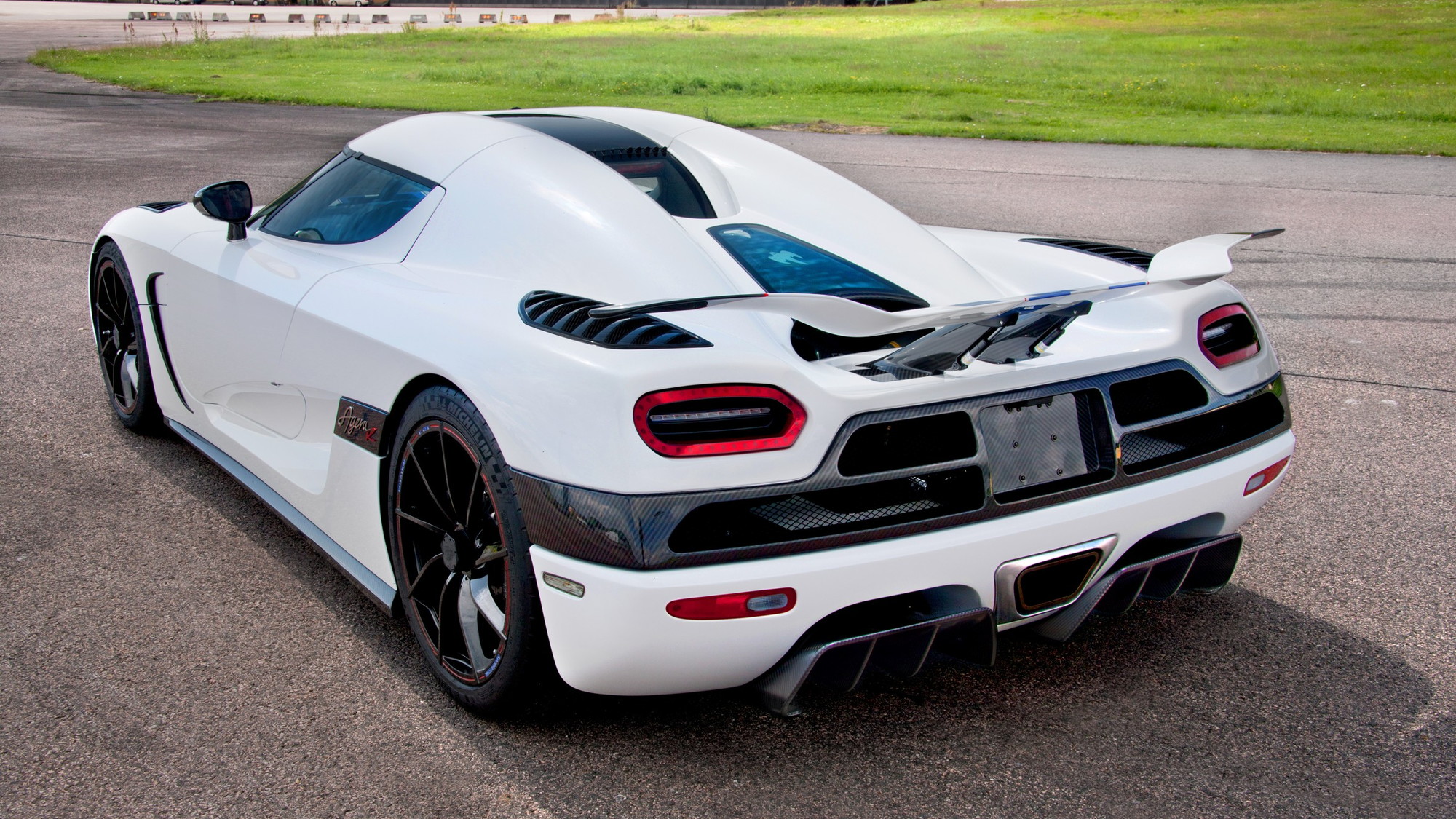 8
photos
Koenigsegg’s Agera R is officially on sale in the U.S., and on hand to present the car at its debut at the recent Pebble Beach Concours d’Elegance was the supercar manufacturer’s founder and CEO Christian von Koenigsegg.

This video, filmed by the guys from Jay Leno’s Garage, but minus Jay Leno, features Koenigsegg and an Agera R painted in a unique matte white finish.

Like a proud father, Koenigsegg walks around his baby and points out all its special features. He starts off by explaining that all Agera R supercars start off as open-top roadsters and are later fitted with a removable top that can be stored in the front section of the car.

Later, he moves to the engine bay and points out that the Agera R’s 5.0-liter V-8 produces as much as 1,160 horsepower, making this the most powerful per liter production engine in the world. With such performance on tap, it’s no wonder the Agera R takes just 2.9 seconds to sprint from 0-60 mph and is the current holder of six production car world records.

In case you’re interested, pricing on the Agera R starts at around $1.5 million and orders can be made directly with the factory.

The Pebble Beach Concours is the only North American show where Koenigsegg currently makes an appearance. If you happened to miss them this year, the company has confirmed it will be out on the lawns at next year’s event.