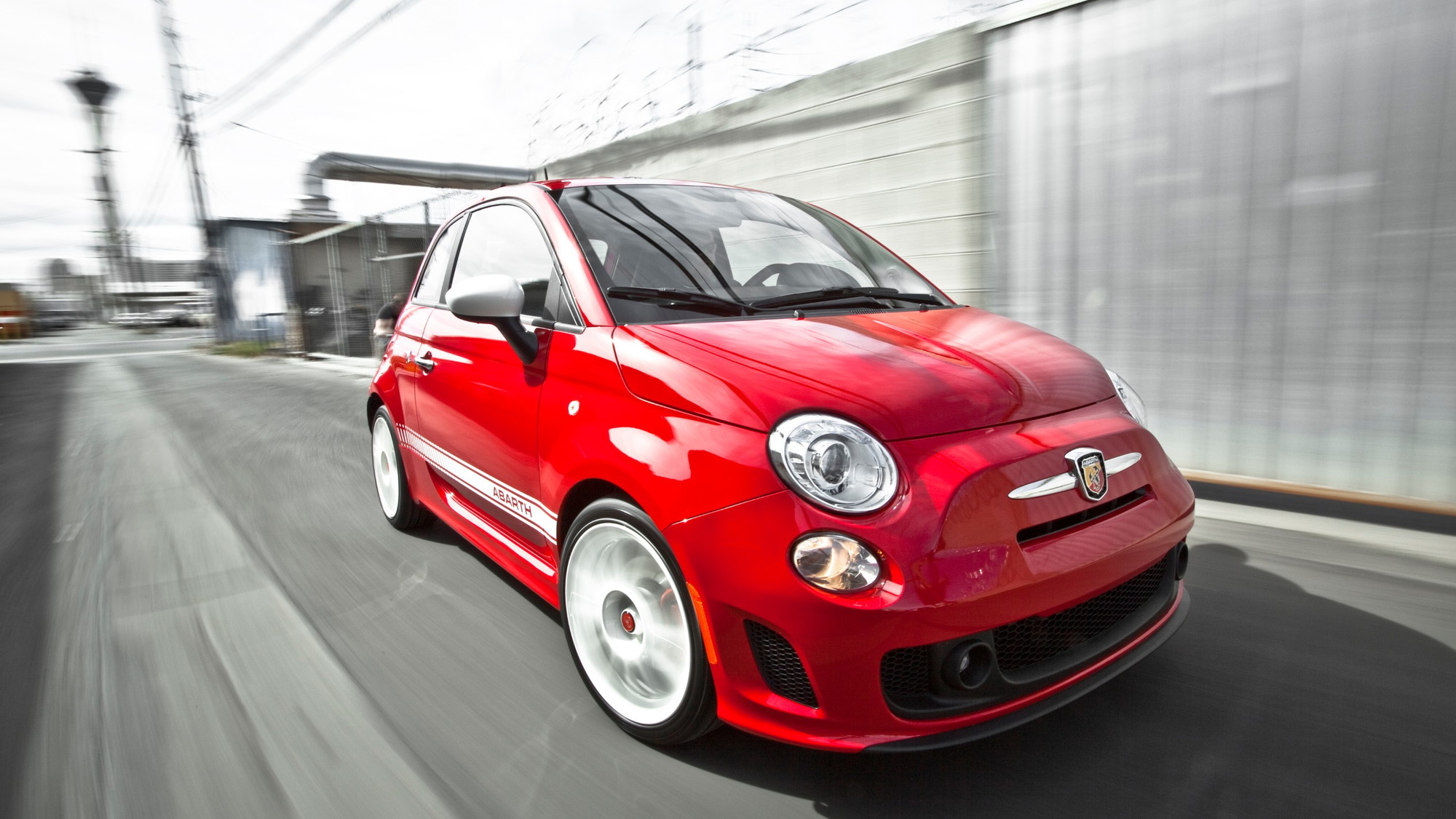 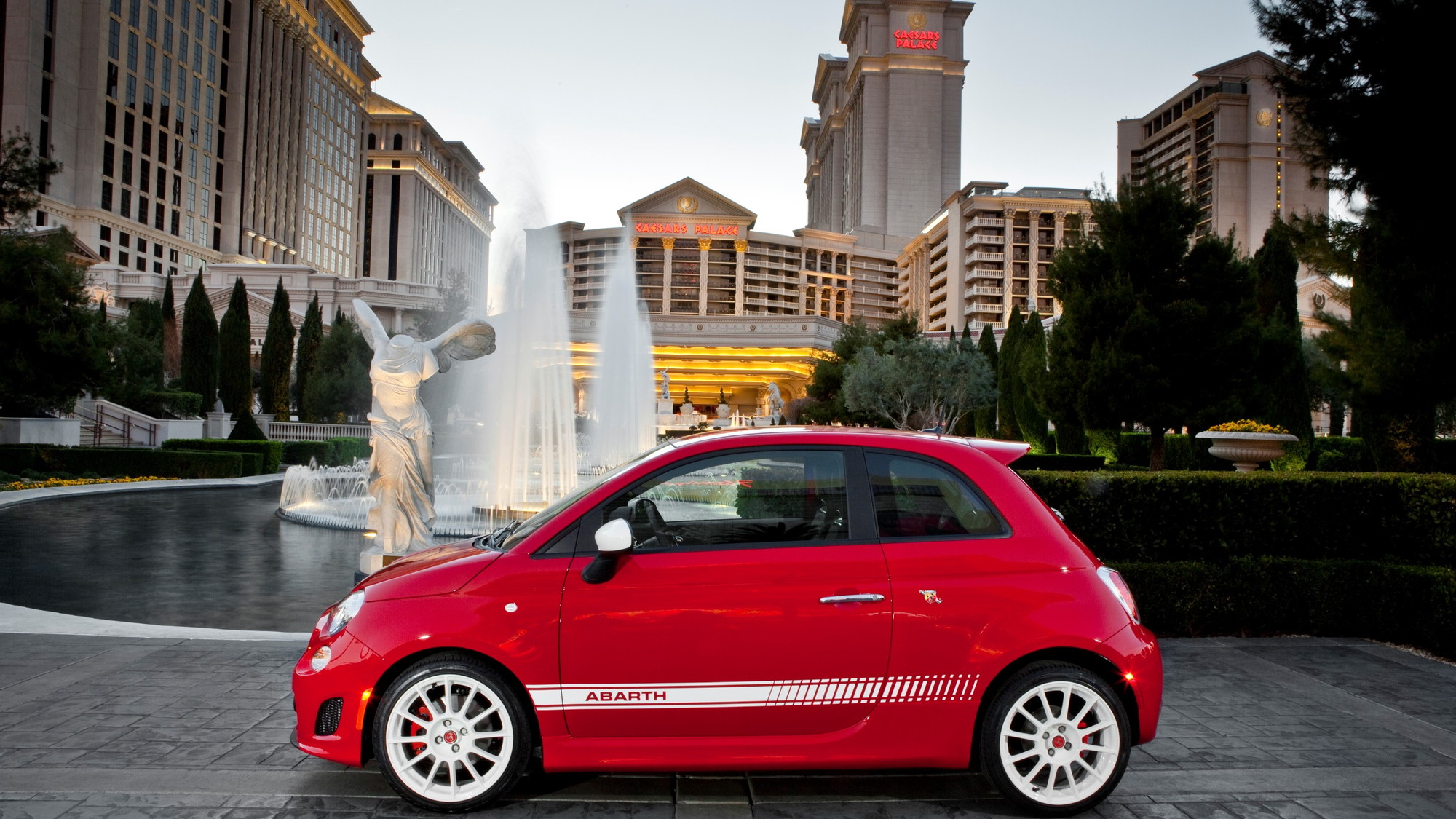 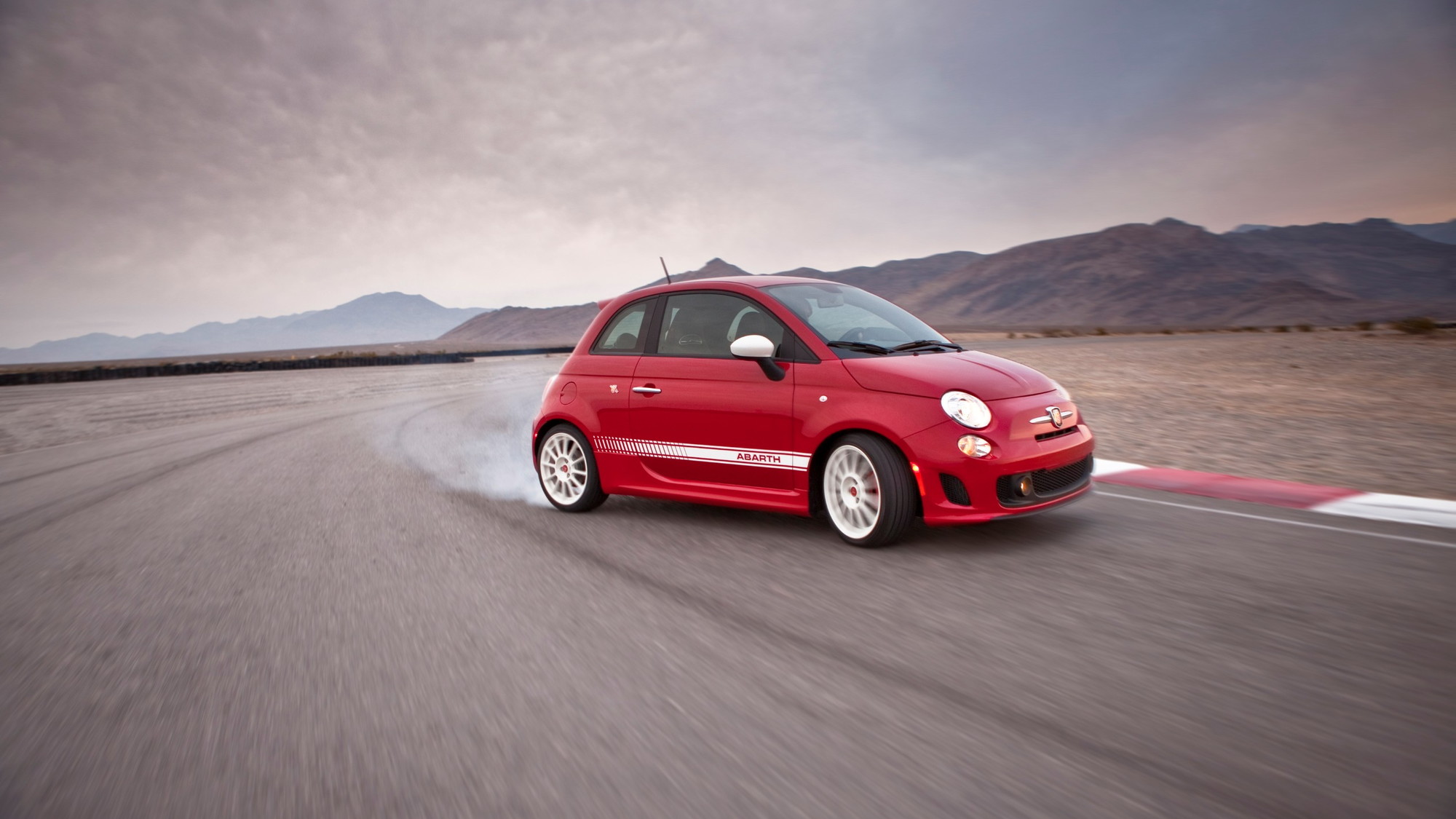 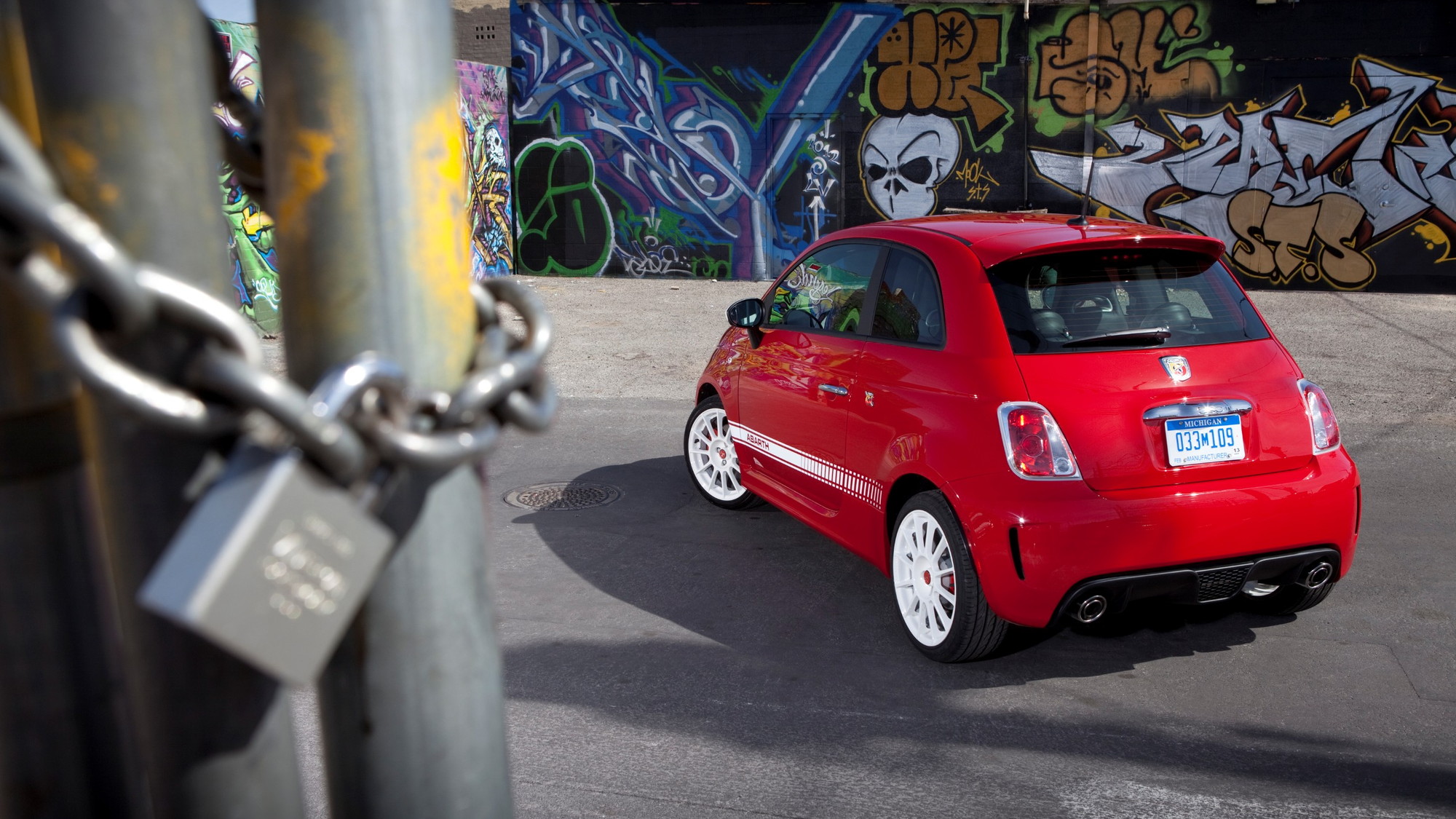 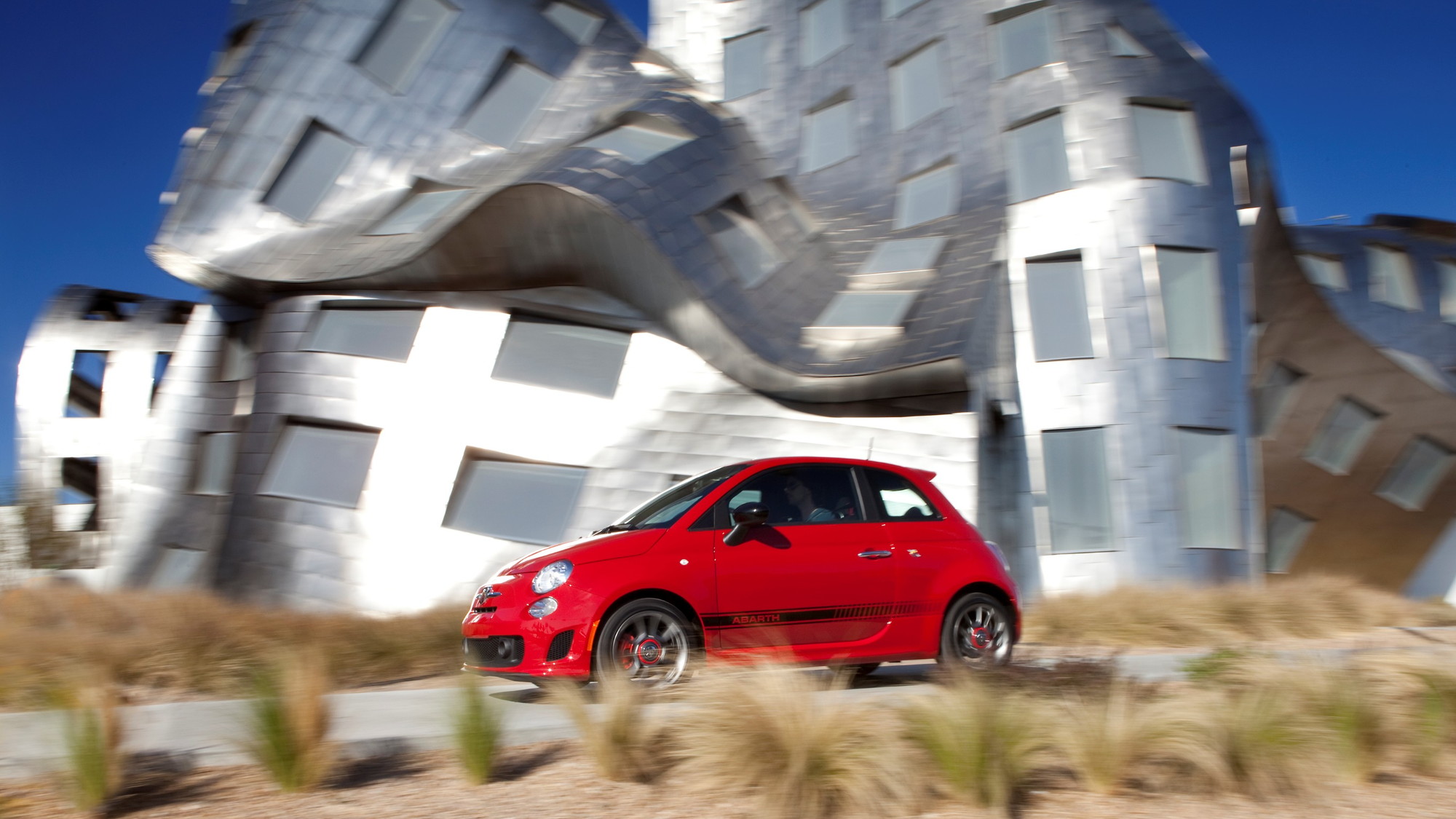 9
photos
Fiat is about to add two more members to its 500 family in the form of a new Fiat 500 Abarth Cabriolet and 500E electric car. The cars will be revealed for the first time at next month’s 2012 Los Angeles Auto Show, with inventory (hopefully) arriving in showrooms shortly after.

We’ve known for a while that both vehicles were coming. The existence of the 500 Abarth Cabrio was made public following the leak of documents submitted to the California Air Resources Board (CARB), while prototypes for the 500E with their electric power sockets exposed have been spotted previously.

Power, rated at 160 horsepower, will come from a turbocharged 1.4-liter engine and be directed to the front wheels via a six-speed manual transmission. The roof, meanwhile, will be the same retractable-cloth-roof found on the regular 500 Cabrio.

As for the 500E, it should still be fun to drive though we doubt its performance will come anywhere close to that of the Abarth models. First previewed with the Fiat 500 Elettra concept back at the 2010 Detroit Auto Show, the new 500E electric car is being launched primarily for compliance reasons with certain state regulations and is only expected to output around 74 kW (100 horsepower).

Press days for the 2012 Los Angeles Auto Show commence on November 29. You'll be able to catch our full coverage of the event via our dedicated show page.