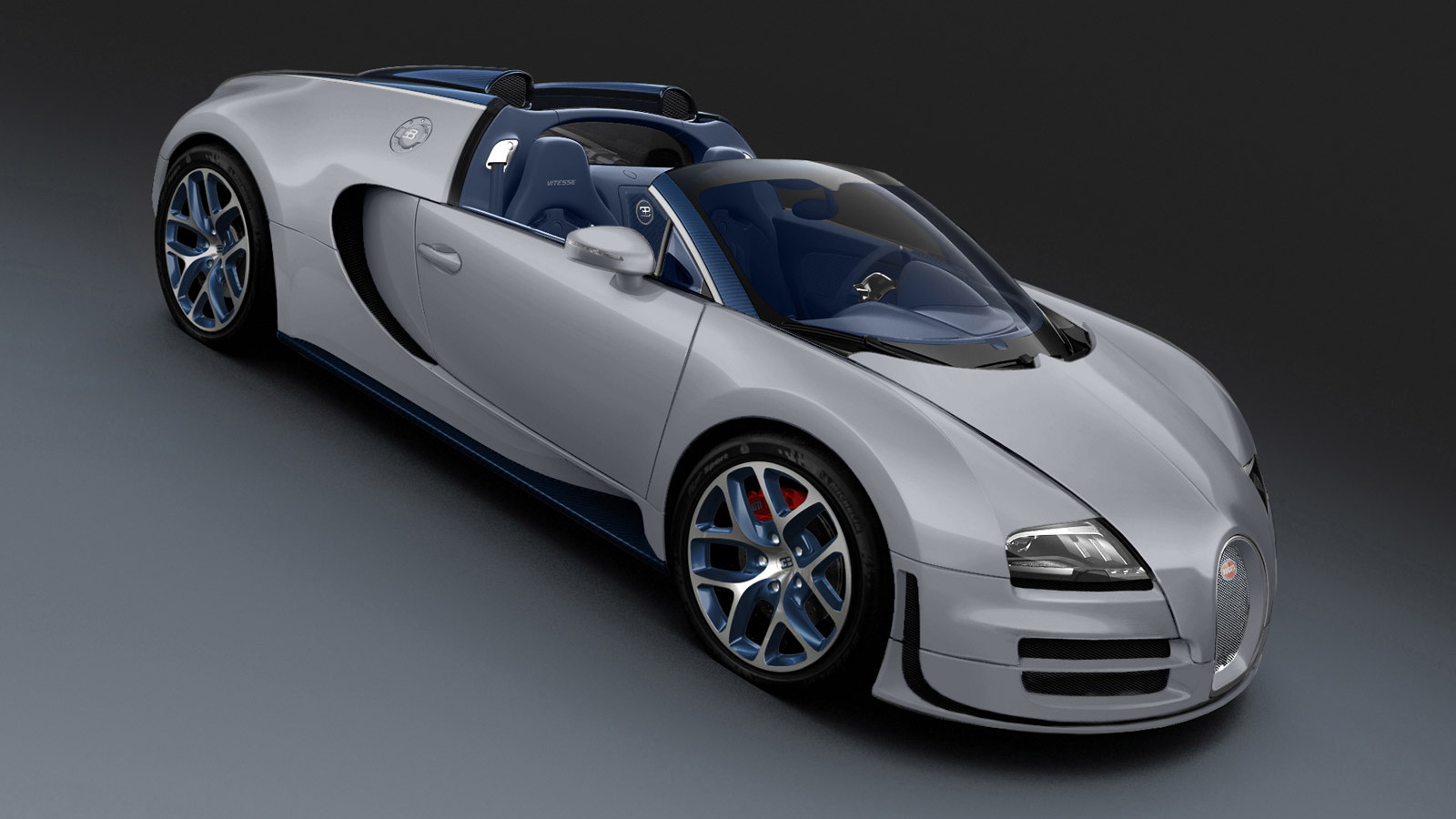 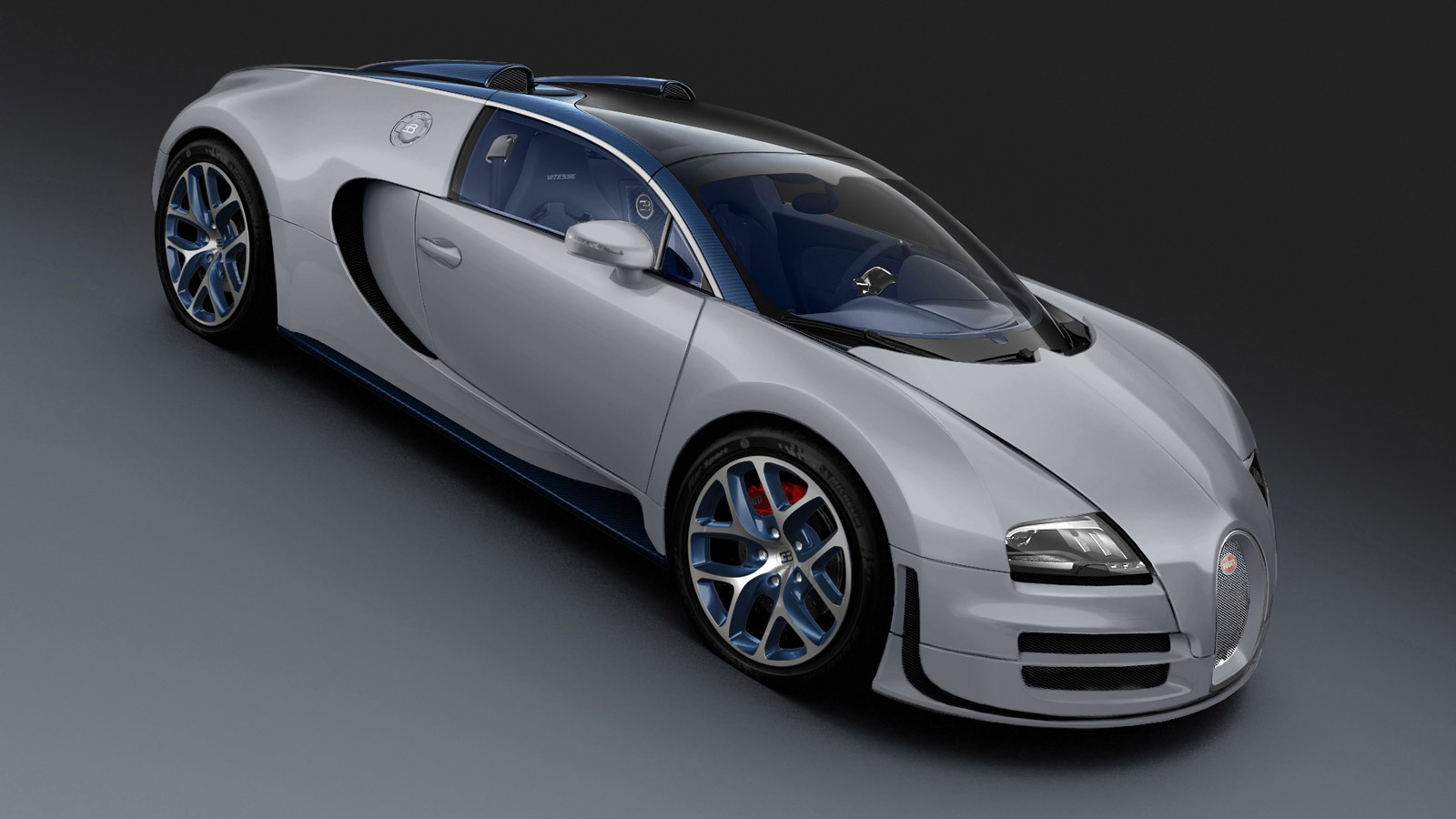 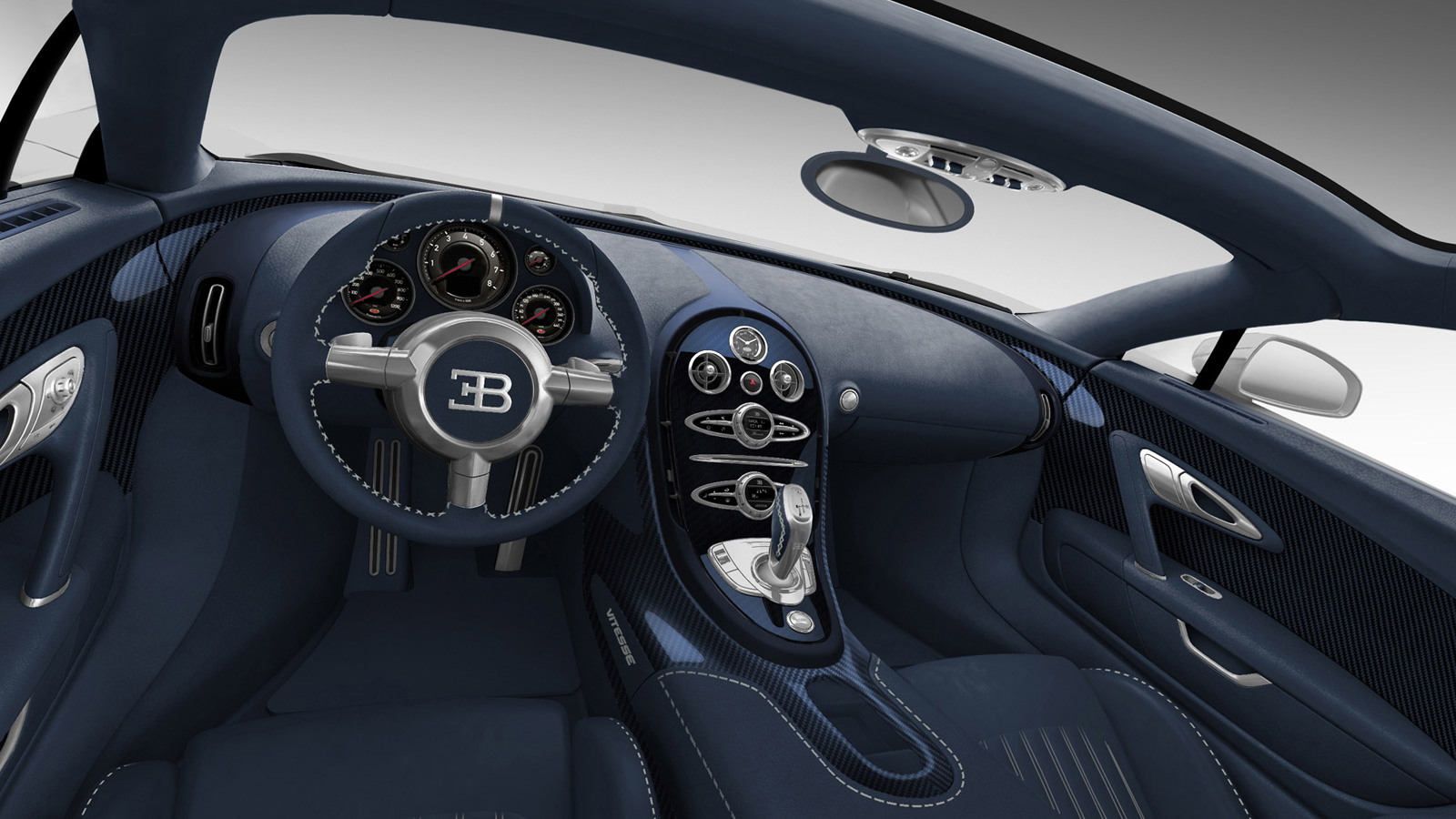 3
photos
The fastest and most powerful convertible in the world, the Bugatti Veyron Grand Sport Vitesse, has made its official South American debut on the eve of the 2012 Sao Paulo Auto Show in Brazil. And to mark its arrival, the people at Bugatti have decided to reveal a new special edition, which no doubt has already been snapped up by an eager buyer.

The new special edition is the Veyron Grand Sport Vitesse Rafale. Major sections of its upper body are finished in the light “Gris Rafale” color, while the roof area, air scoops, air brake and some parts of the rear are in blue visible carbon.

This strong contrast of colors is found again in the interior but vice-versa: with lake blue leather seats matched with light gray stitching. Like all Veyrons, and in particular the Veyron Grand Sport Vitesse model, carbon fiber is, along with stainless metals such as aluminum and magnesium, the dominant material for the cabin. You’ll find plenty of the lightweight stuff here, including on the center console, the seat backing and rear bulkhead.

In addition to having 199 horsepower more than the ‘regular’ Veyron, the Veyron Grand Sport Vitesse also benefits from a number of chassis upgrades to ensure owners can make the most of all that power available to them. All the drivetrain components have been reinforced, which includes modification of the gearing of the car’s seven-speed dual-clutch gearbox.

Bugatti has also modified the air ducting in order to feed more air to the engine and keep it cool under load. Interestingly, with four enlarged turbochargers fitted to the Veyron Grand Sport Vitesse, as well as reduced back pressure in the exhaust, Bugatti has managed to reduce fuel consumption over the standard Veyron despite output being increased.

Pricing on the Bugatti Veyron Grand Sport Vitesse Rafale is set at 1.9 million euros (approximately $2.47 million), though if you’re happy to have a stock Vitesse you’ll only need to fork out 1.69 million euros ($2.2 million). Note, these prices exclude local tax and transportation costs.

For more from the 2012 Sao Paulo Auto Show, be sure to check our dedicated show page.