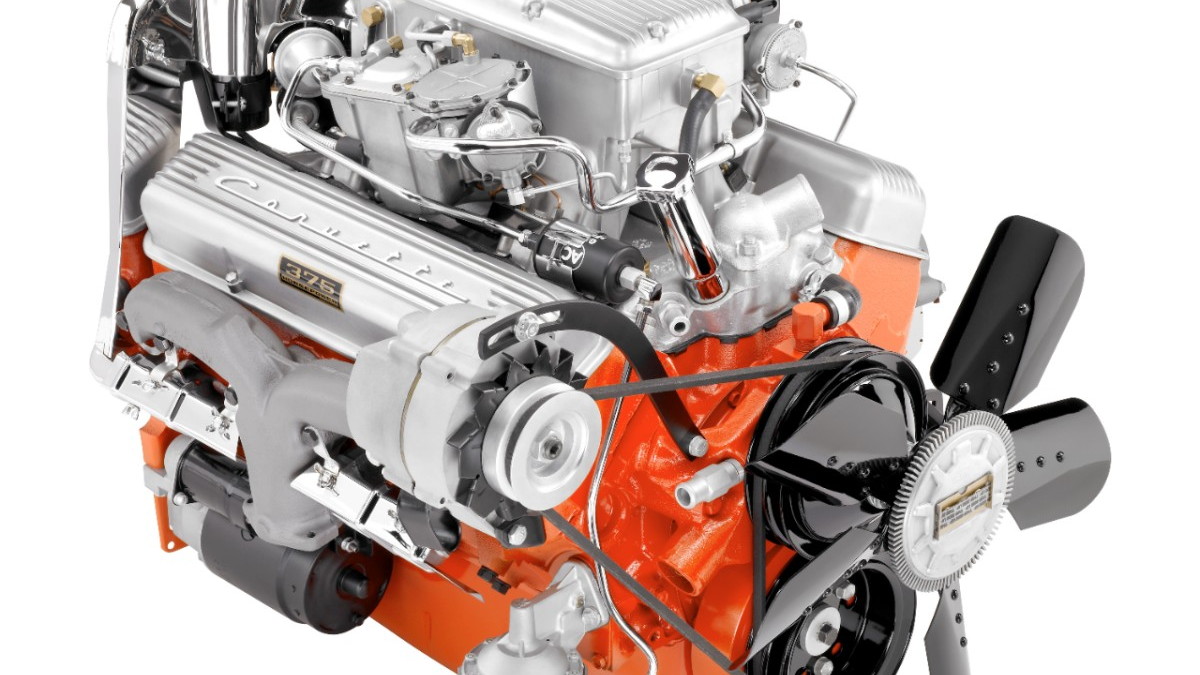 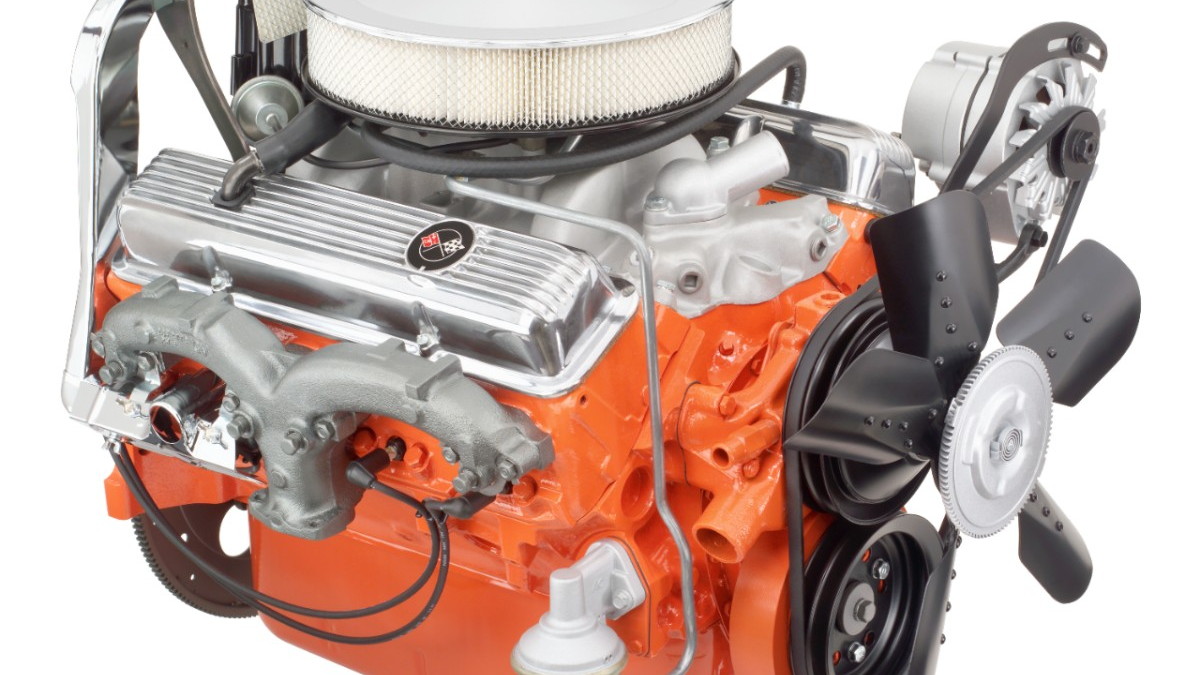 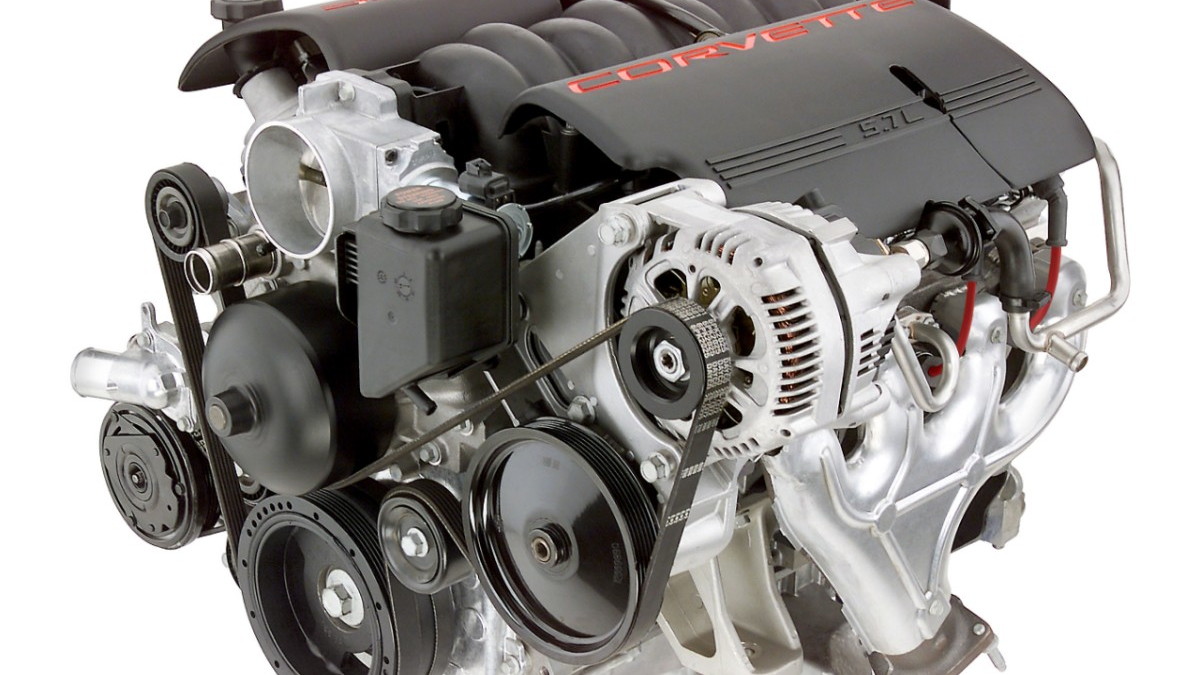 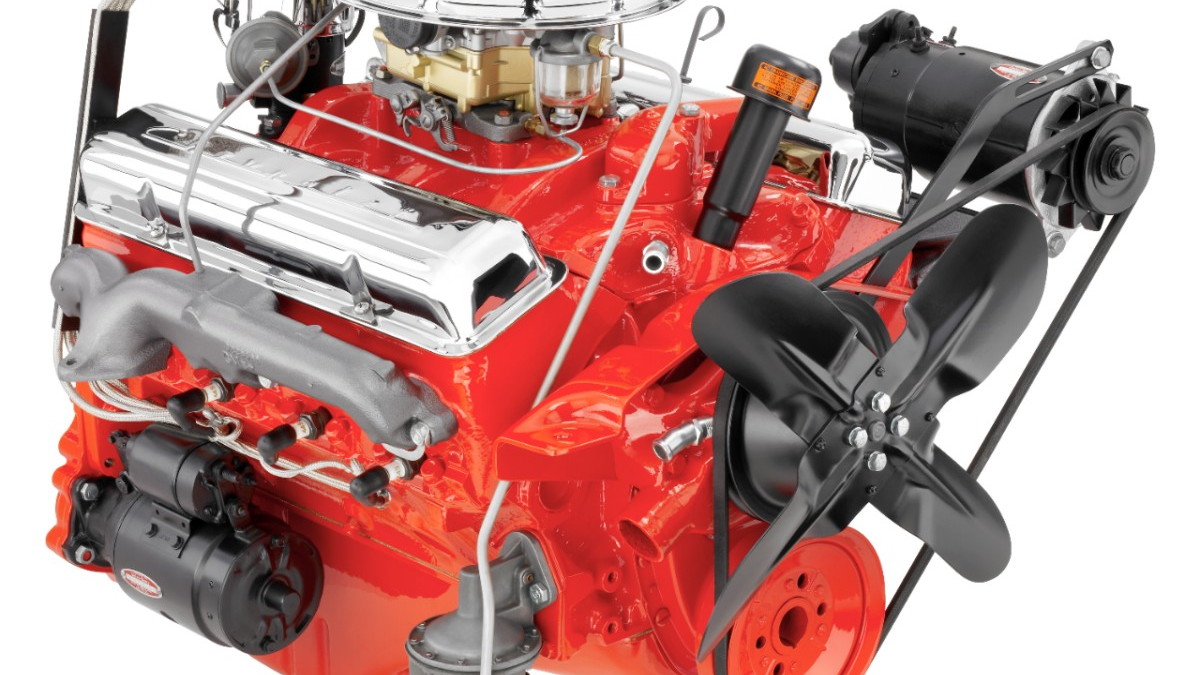 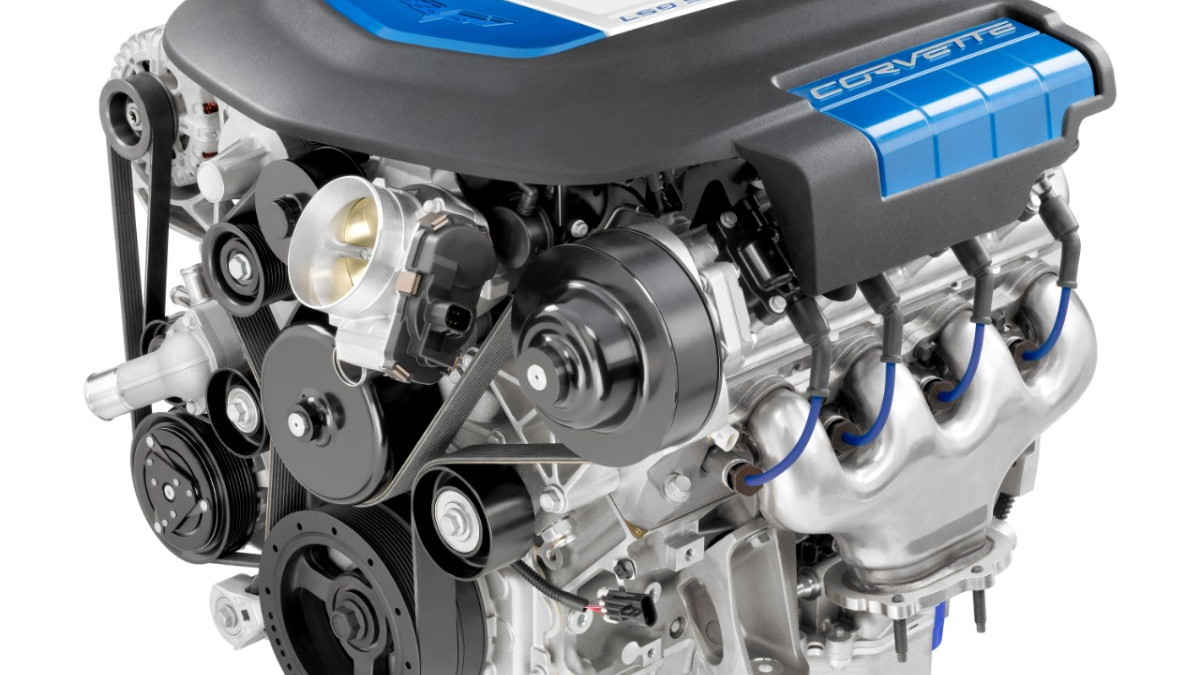 6
photos
Even though the first Corvettes started with the Blue Flame in-line six-cylinder engine as the standard powerplant, the V-8, offered since 1955, has become the car's iconic means of motivation. Today, as part of the car's ongoing 60th anniversary celebrations, GM has released a short history of the Corvette V-8s.

Ranging in power from 195 horsepower in that first 4.3-liter unit to 638 horsepower in the supercharged LS9 under the see-through hood of the current ZR1, the "small block" V-8 architecture has played a role in every generation of Corvette. Corvette says that upon introduction of the first V-8 in 1955, 99 percent of orders opted for the eight-pot engine.

These days, you can even go to the Corvette factory and build your own LS small block.

According to Chevy, these are the most significant engines in the Corvette's small-block repertoire--in the company's own words:


We ask you: Which is your favorite? Are you a fan of the modern gear, or do you have a nostalgic lust for the small blocks of yesteryear?