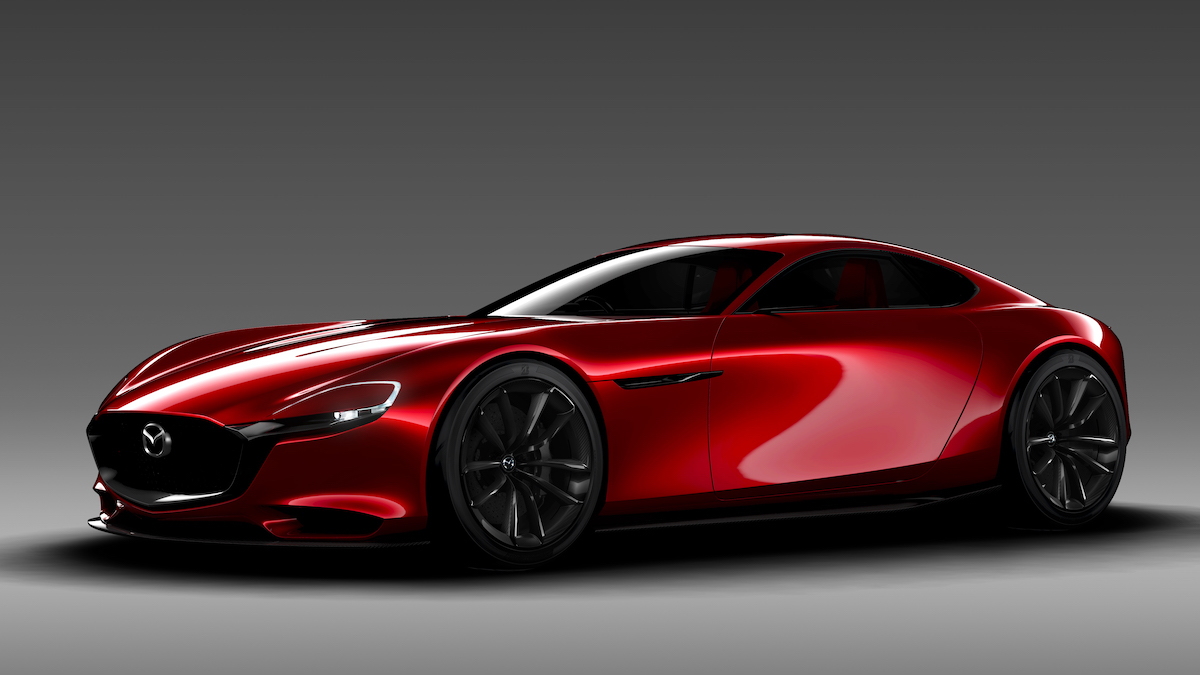 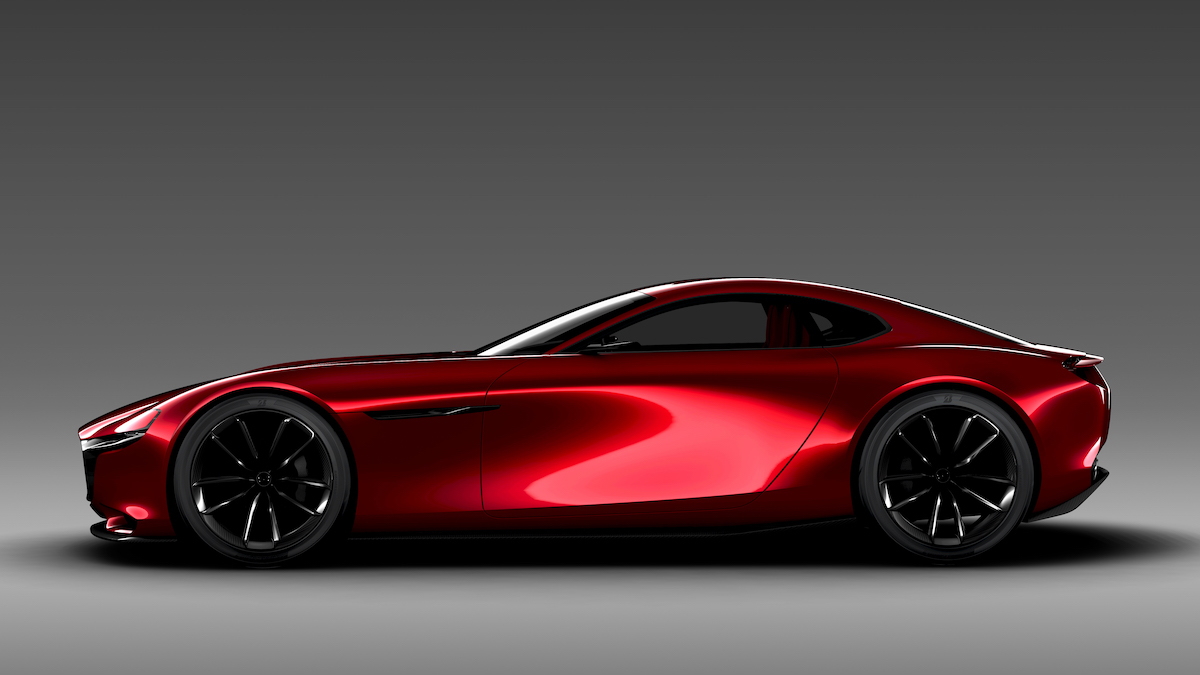 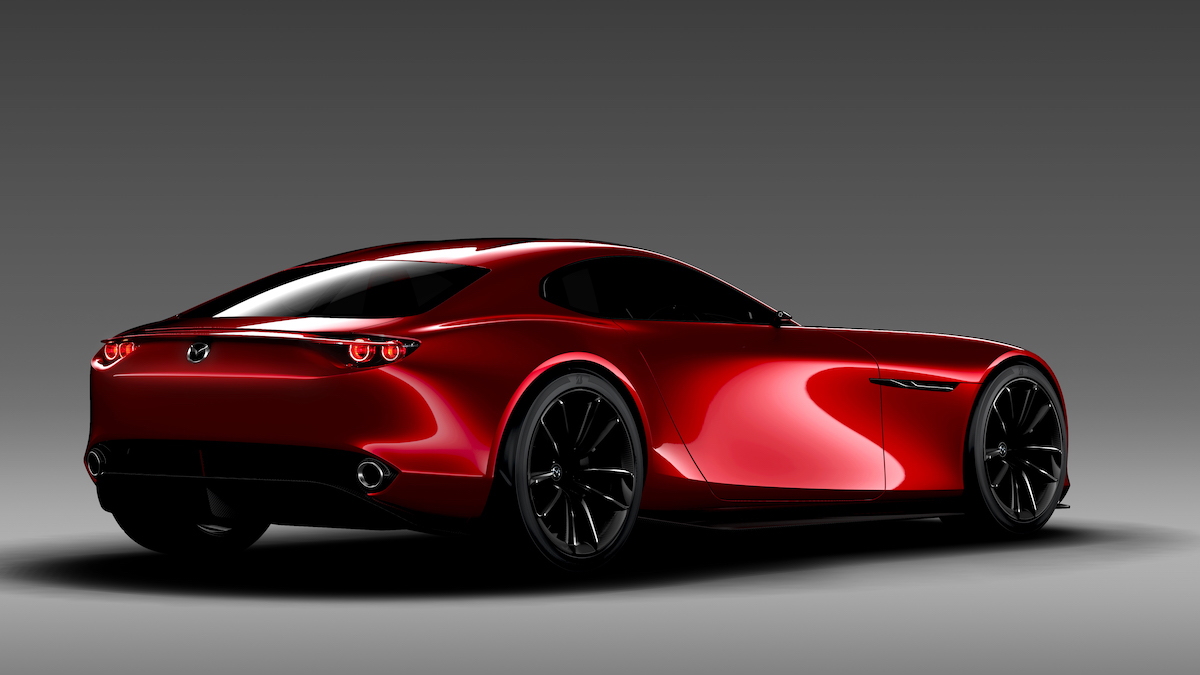 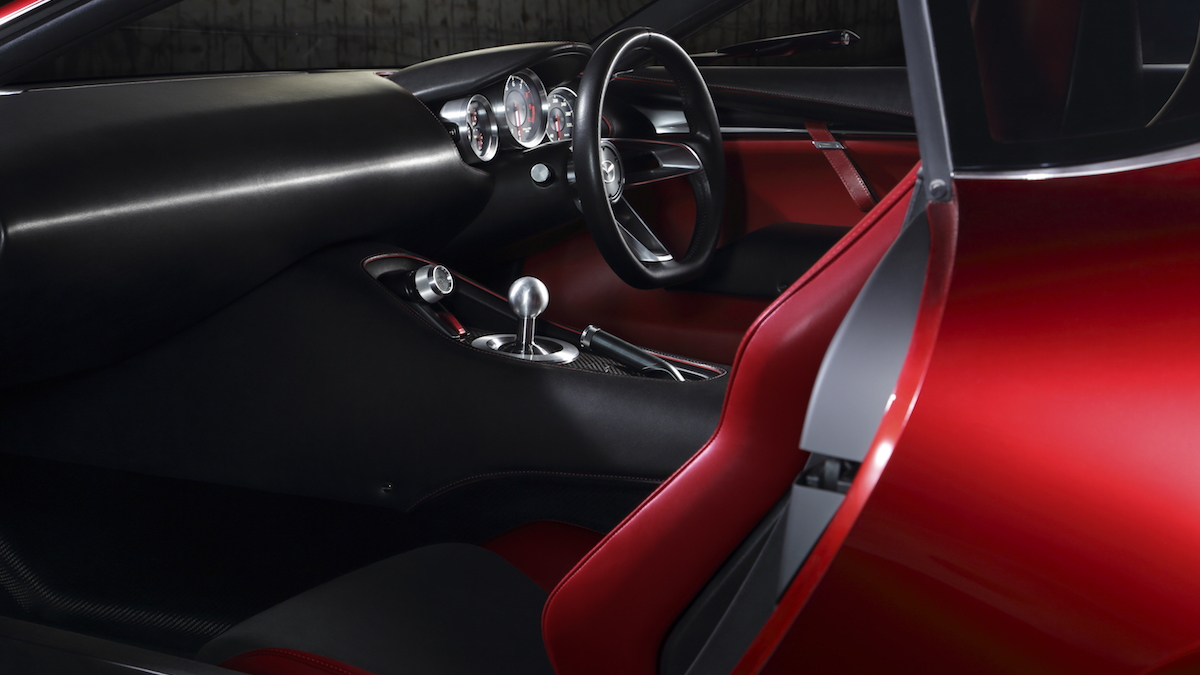 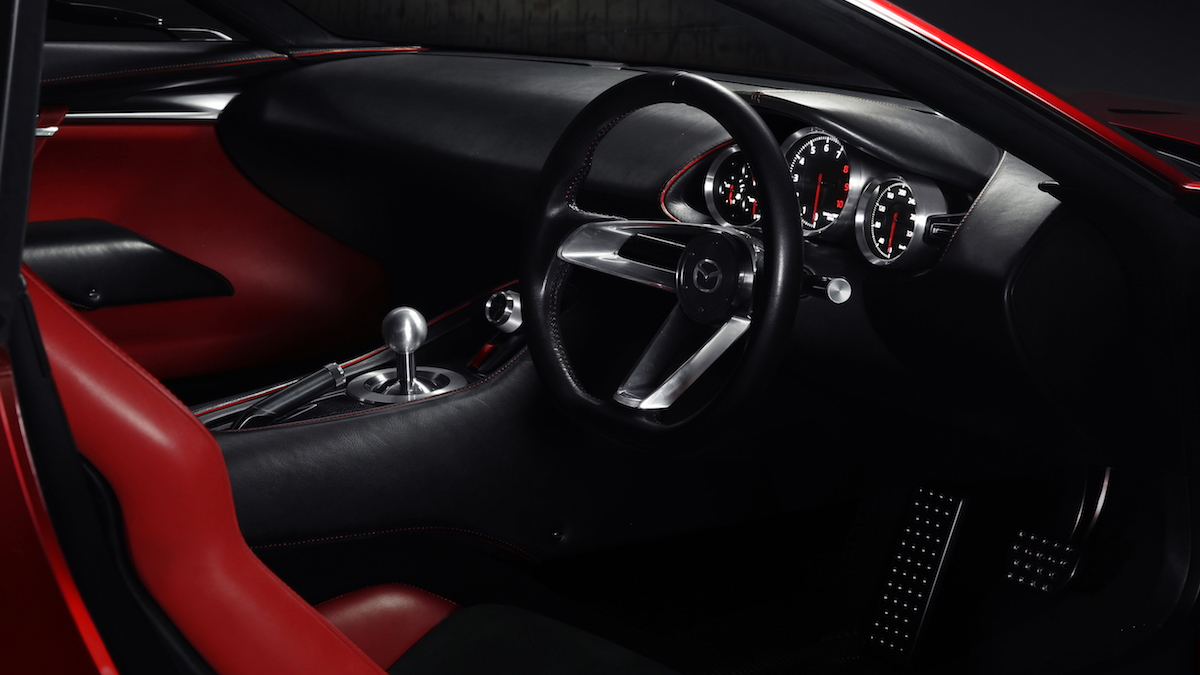 At the recent 2015 Tokyo Motor Show, Mazda rolled out a stunning sports car concept powered by a rotary engine said to be more fuel efficient than any previous rotary design. Unfortunately, no technical details were revealed for the engine, which has adopted Mazda’s SkyActiv moniker for fuel-efficient, low-emissions technology, which means we’re likely some years away from seeing it in production.

Hold up. Haven’t we been here before? Yes, as some readers may recall, Mazda rolled out a sexy sports car concept powered by a rotary engine at the 2007 Tokyo Motor Show. It was a twin-rotor design with a 1.6-liter displacement and direct fuel injection but Mazda failed to get the engine’s economy and emissions up to scratch and the engineers were forced to improve the design.

Mazda is confident this time around that a rotary-powered car can be added to its lineup (there hasn’t been one since the RX-8 bowed out of production in 2012), and now we have some clues as to what Mazda may have in store via comments made by the automaker's R&D chief Kyoshi Fujiwara.

This suggests that Mazda is looking at electrification of the rotary though only as a solution in the longer term. It’s been suggested in the past that Mazda may use the rotary as a range-extender in an electric car, because the engine could run at a constant rpm level which is its most efficient state of operation.

Additional comments from Fujiwara suggests that turbocharging may be implemented earlier.

“Turbocharger is one of the big contributor for future rotary engines,” he said.

With speculation that Mazda may launch two new rotary-powered models, a new RX-7 in 2017 to celebrate the 50th anniversary of the Cosmo Sport, Mazda's first rotary-powered car, and an RX-9 in 2020 to celebrate Tokyo’s hosting of the Olympic games, perhaps we’ll see a turbocharged SkyActiv-R in a new RX-7 sports car and an electrified SkyActiv-R in a high-performance RX-9 flagship.

Whatever the case, the rotary remains a core element of Mazda’s brand image and thus is necessary for its lineup. Mazda remains the only major automaker to launch a rotary-powered car, and it has enjoyed significant motorsport success with the unique engine design, even winning overall at the prestigious 24 Hours of Le Mans back in 1991 with the 787B.