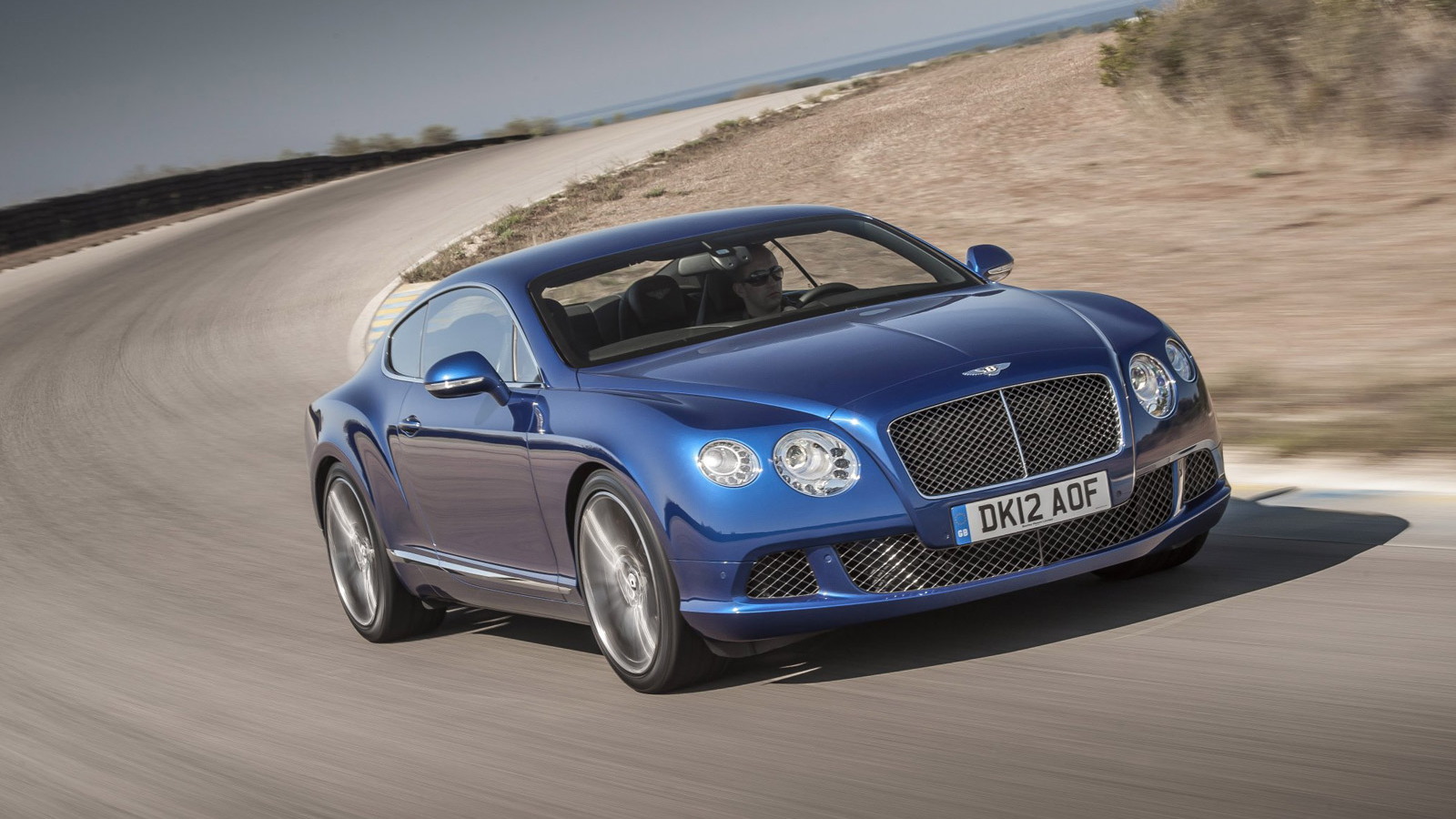 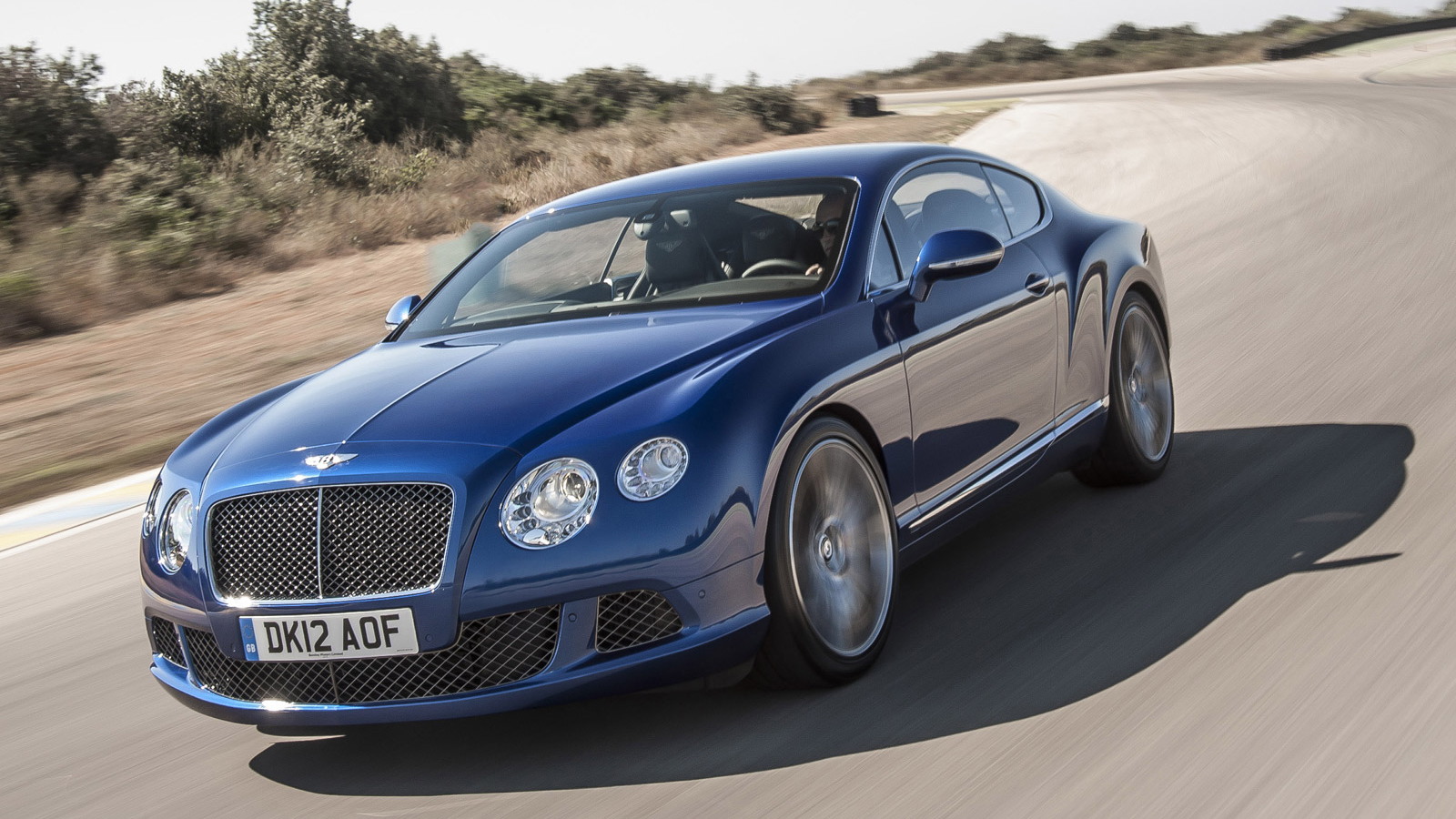 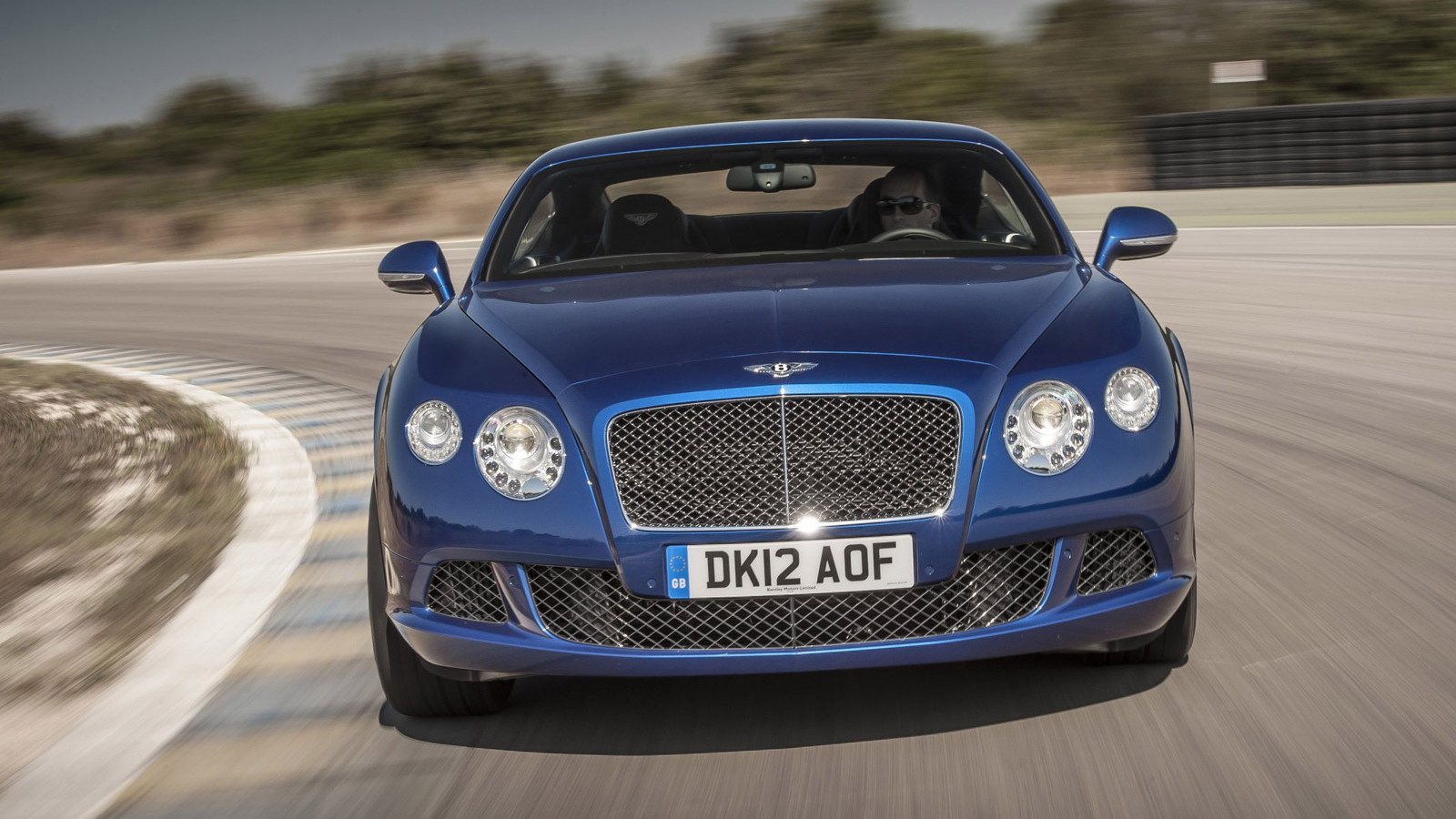 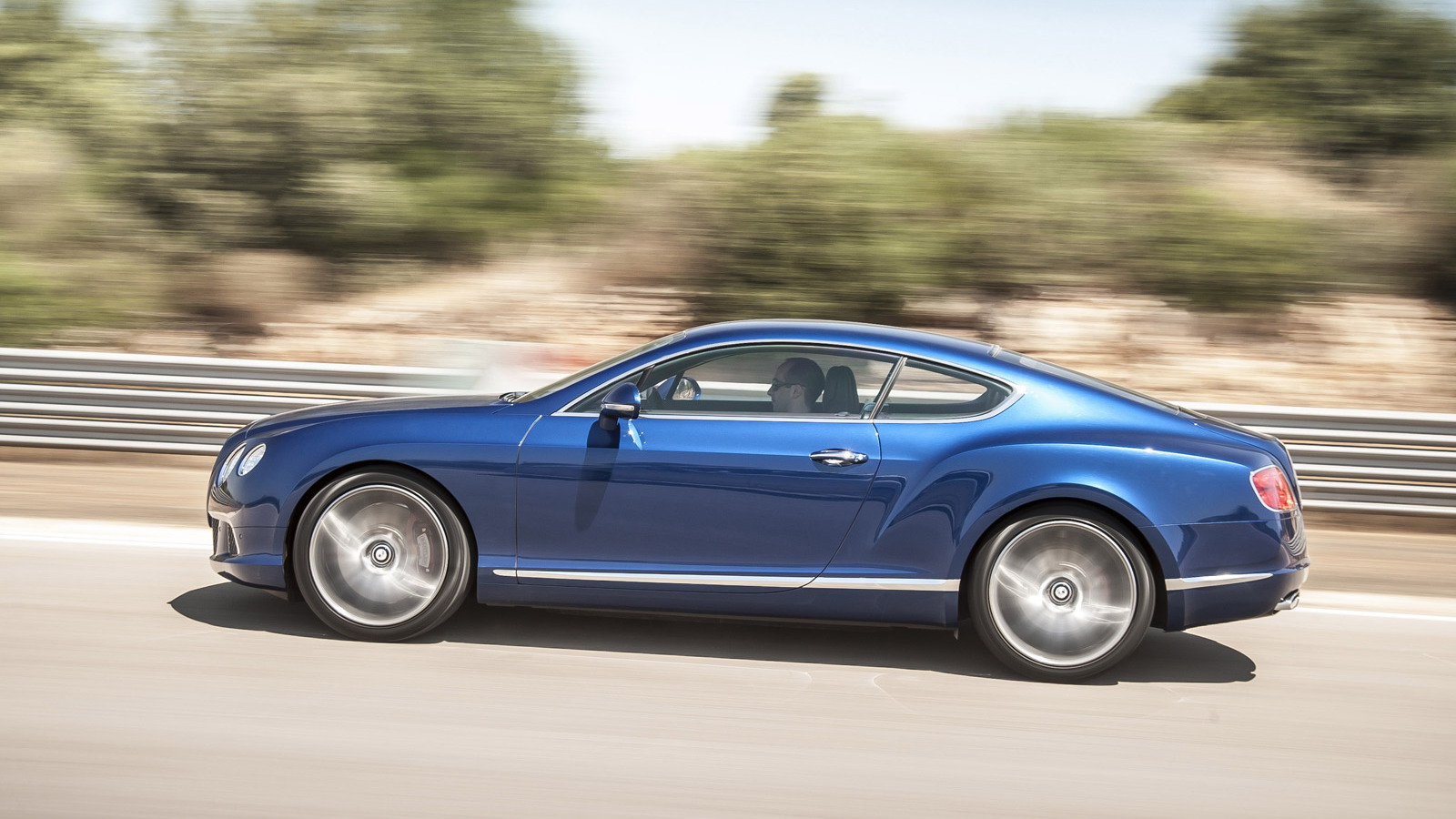 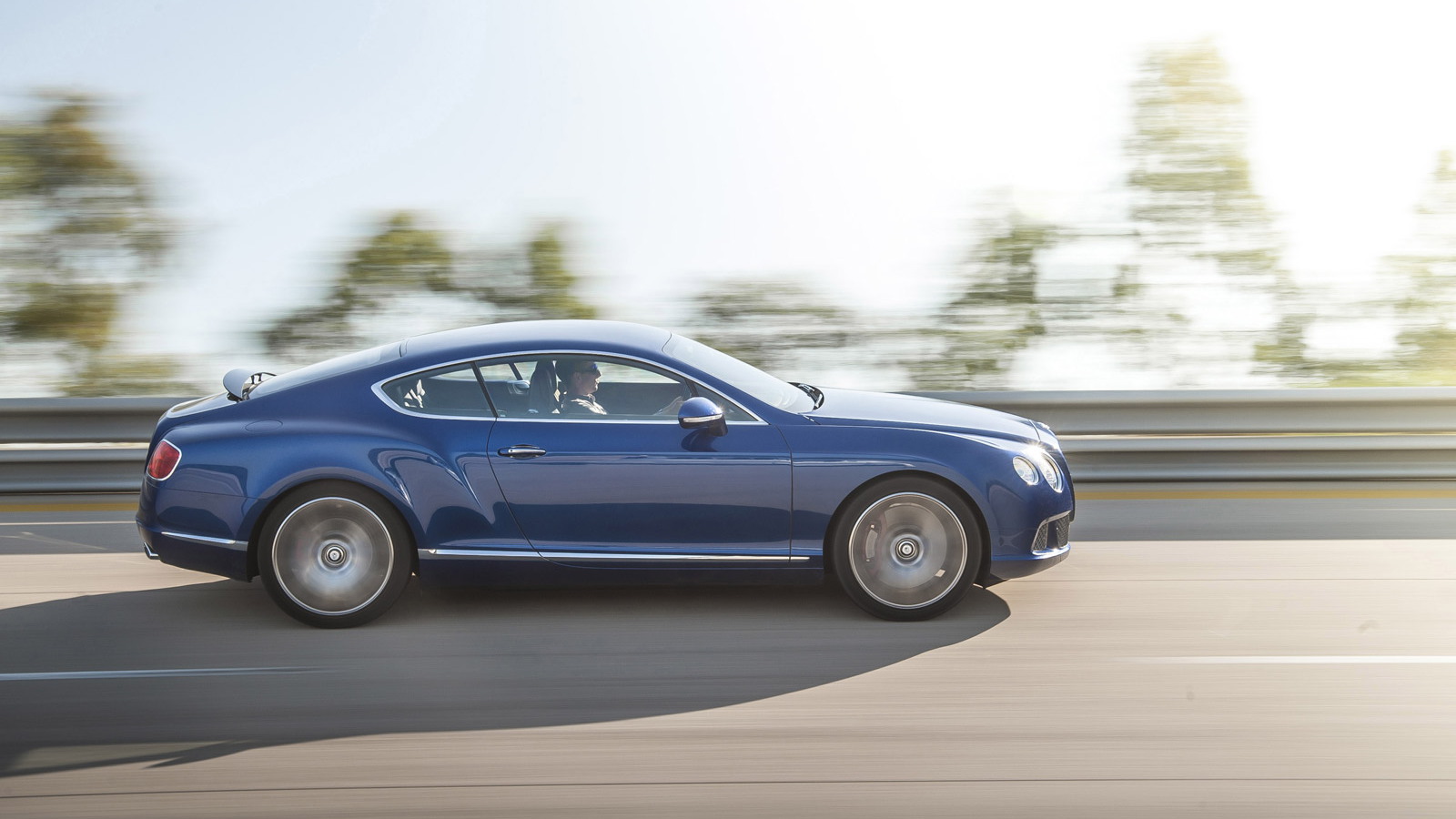 13
photos
Bentley’s new 2013 Continental GT Speed, which made its U.S. debut recently at the 2012 Pebble Beach Concours d’Elegance, will hit showrooms this October where it will be priced from $220,725. This price is inclusive of a $2,725 destination charge and a $3,000 gas-guzzler tax, and while the car in its basic spec comes generously equipped, there are plenty of worthy options to add.

These include $13,600 carbon ceramic brakes, a $7,155 Naim audio system with 11 speakers, and hand-threaded top-stitching on the seats, which will set you back $3,540. If these upgrades still seem too plebeian, Bentley also offers a liquid-metal exterior paint option for a cool $34,310.

As Inside Line points, the 2013 Bentley Continental GT Speed comes standard with the Mulliner Driving Specification, which debuted on the Mulsanne earlier this year and is a $12,230 option on the $198,975 Continental GT. The Mulliner Driving Specification adds a host of performance and cosmetic upgrades, some of which are drilled alloy sport pedals, an indented-hide headliner and quilted perforated hide in the cabin.

You can gather the rest of the 2013 Continental GT Speed's specifications in our official preview, but some highlights include a twin-turbocharged 6.0-liter W-12 engine matched to an eight-speed ZF automatic and delivering 616 horsepower and 590 pound-feet of torque. That eight-speed auto is also now available on the regular GT and GTC models in the Continental range, as well as the entry-level GT V8 and GTC V8 models.

To match the drivetrain changes, Bentley engineers have also tweaked the chassis of the Continental GT Speed with revised setting for the air suspension and dampers. The result is a 10-millimeter lower ride height than the regular Continental GT and a much more planted feel when cornering.

Bentley promises 0-60 mph times of just 4.0 seconds and a top speed of around 205 mph for the 2013 Continental GT Speed, which should prove quick enough for most buyers. After all, that's insanely fast when you take into account the Continental GT Speed's prodigious mass and size, not to mention its luxury amenities.