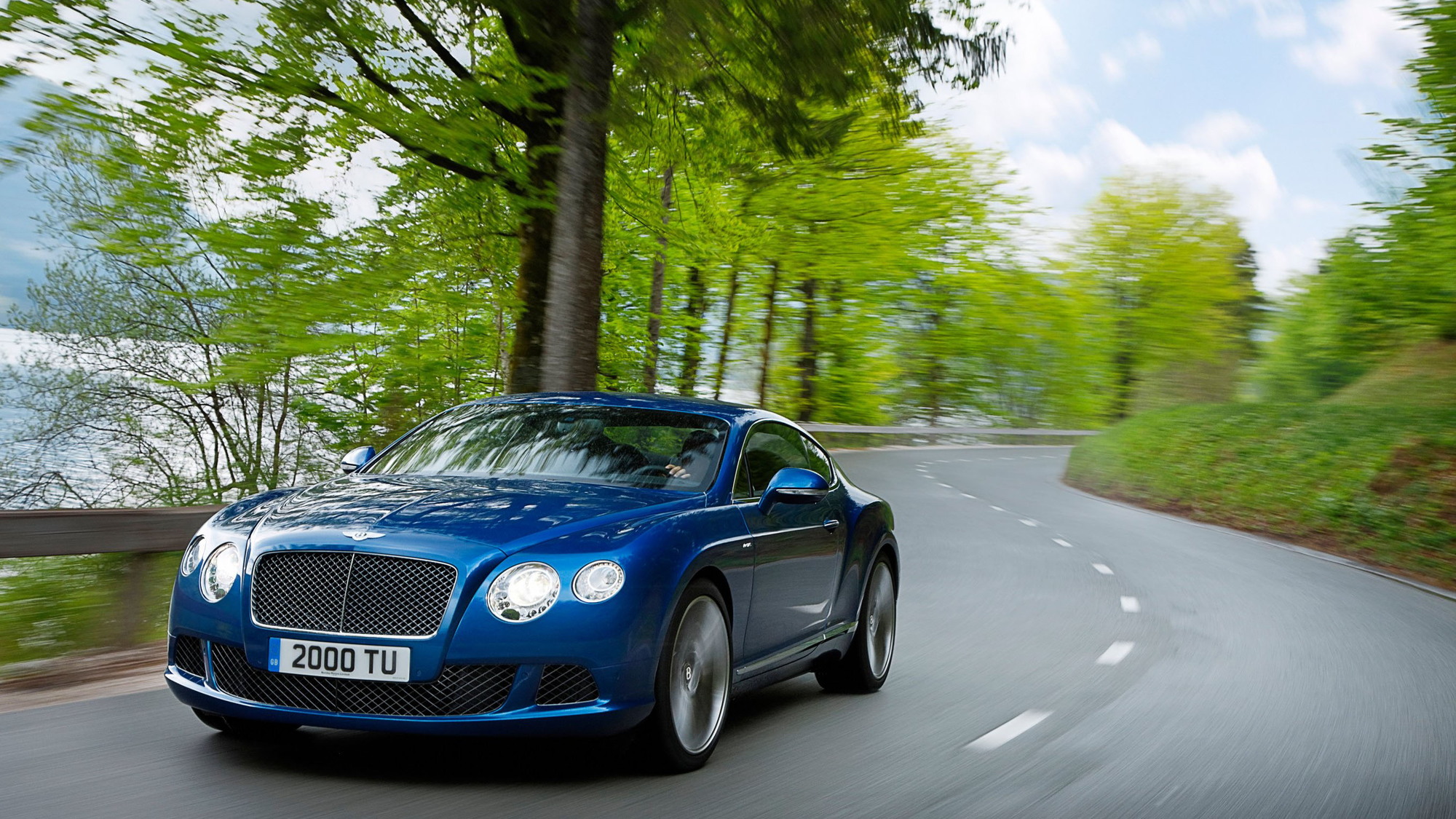 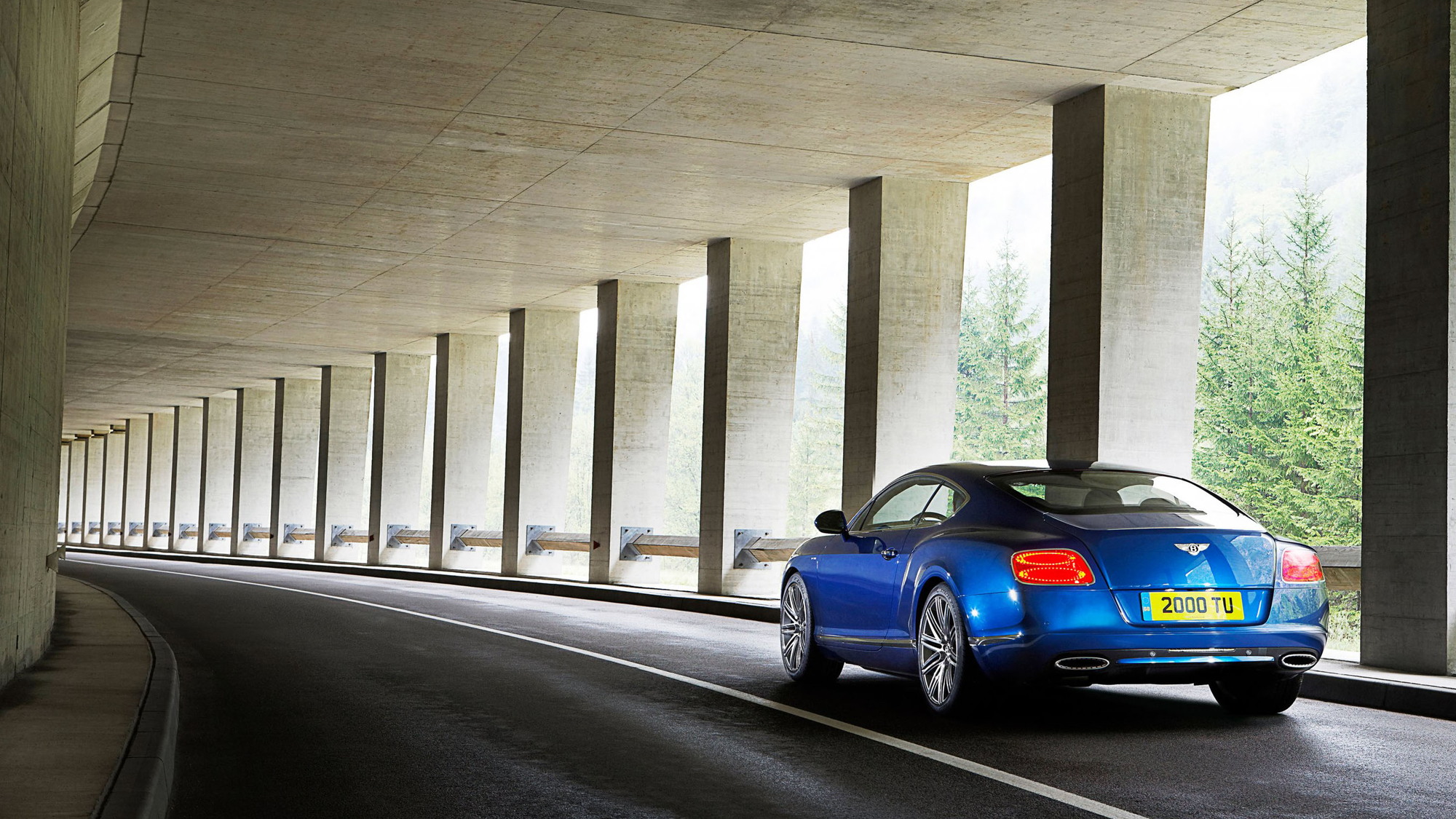 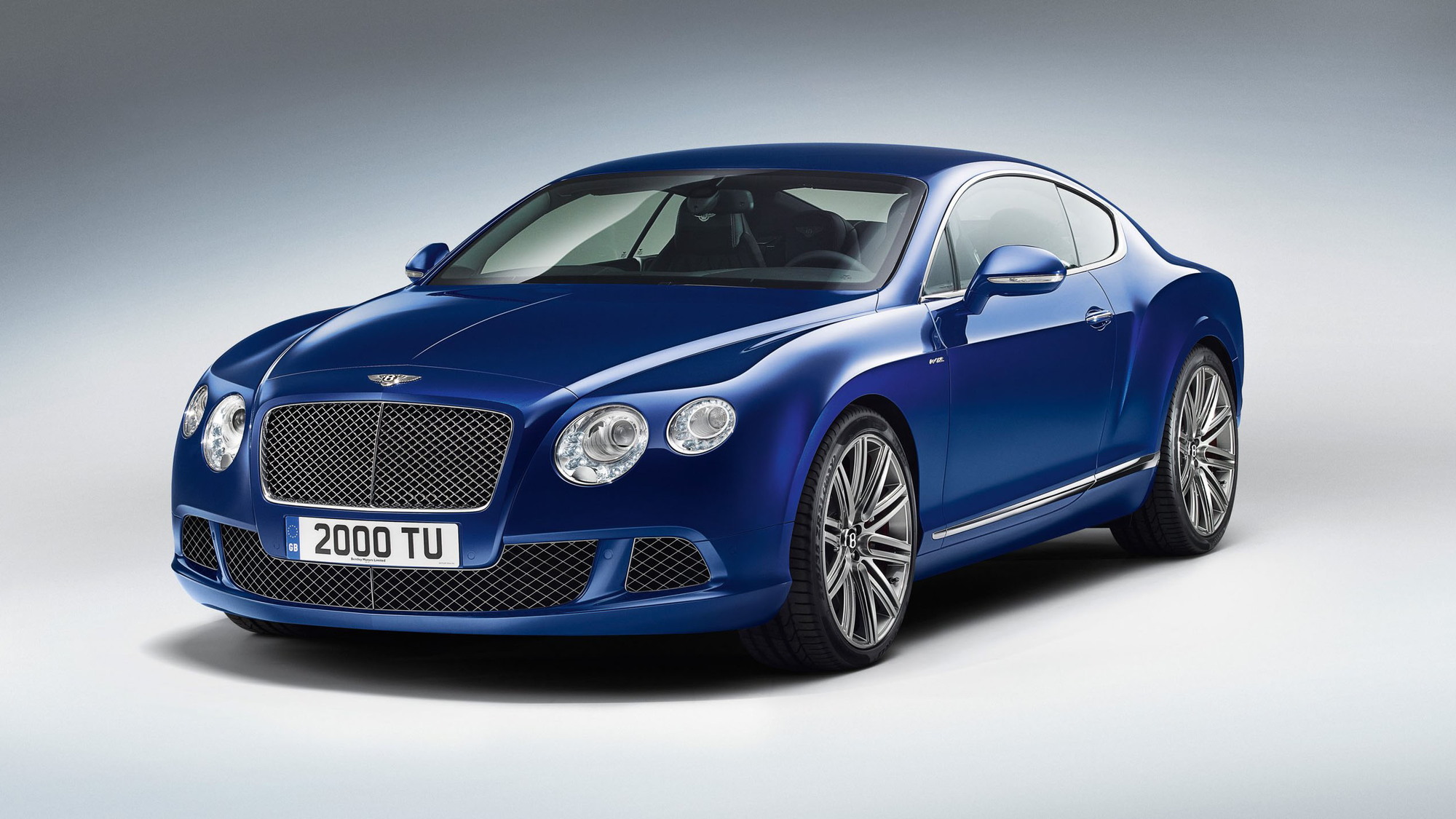 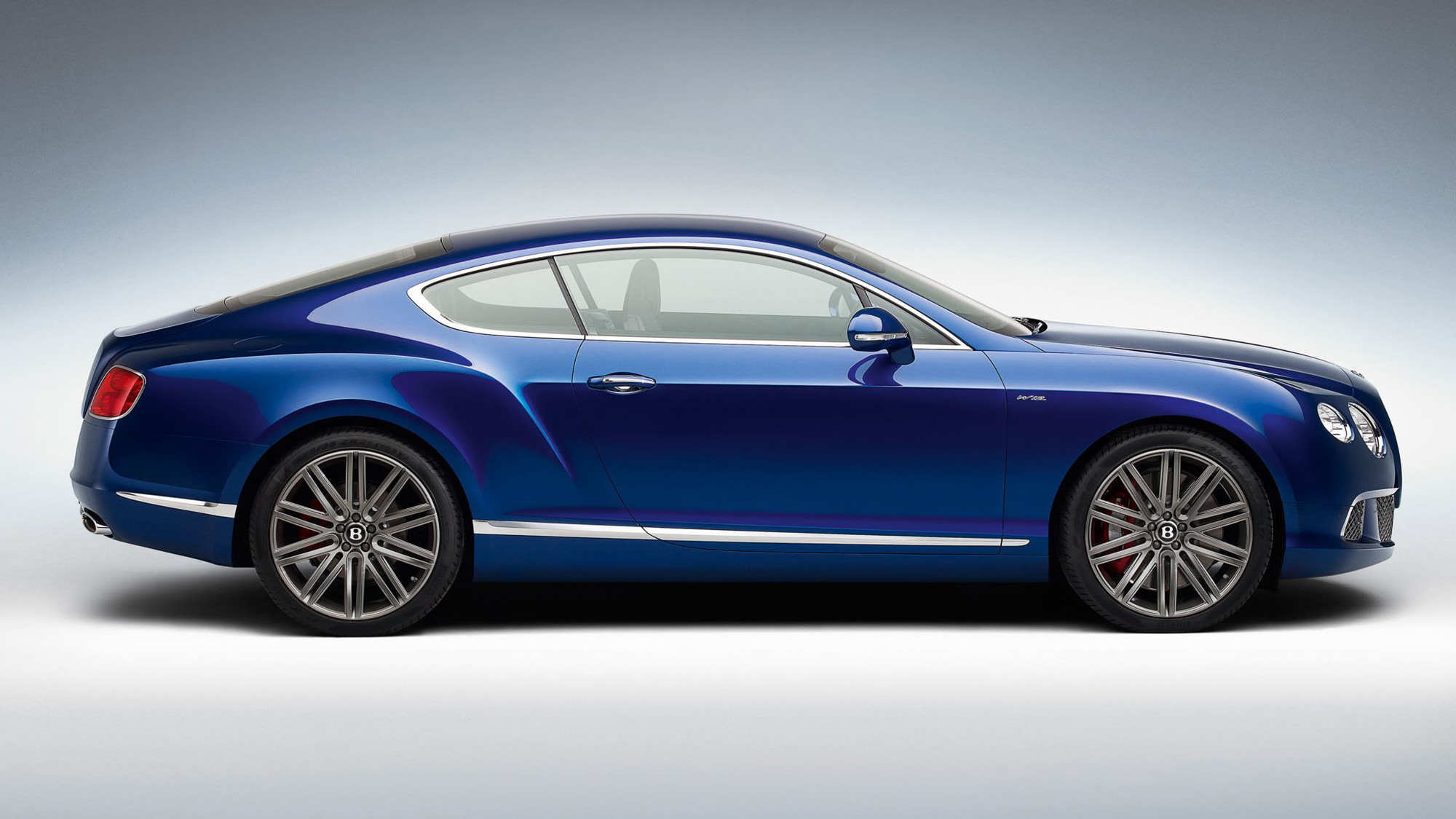 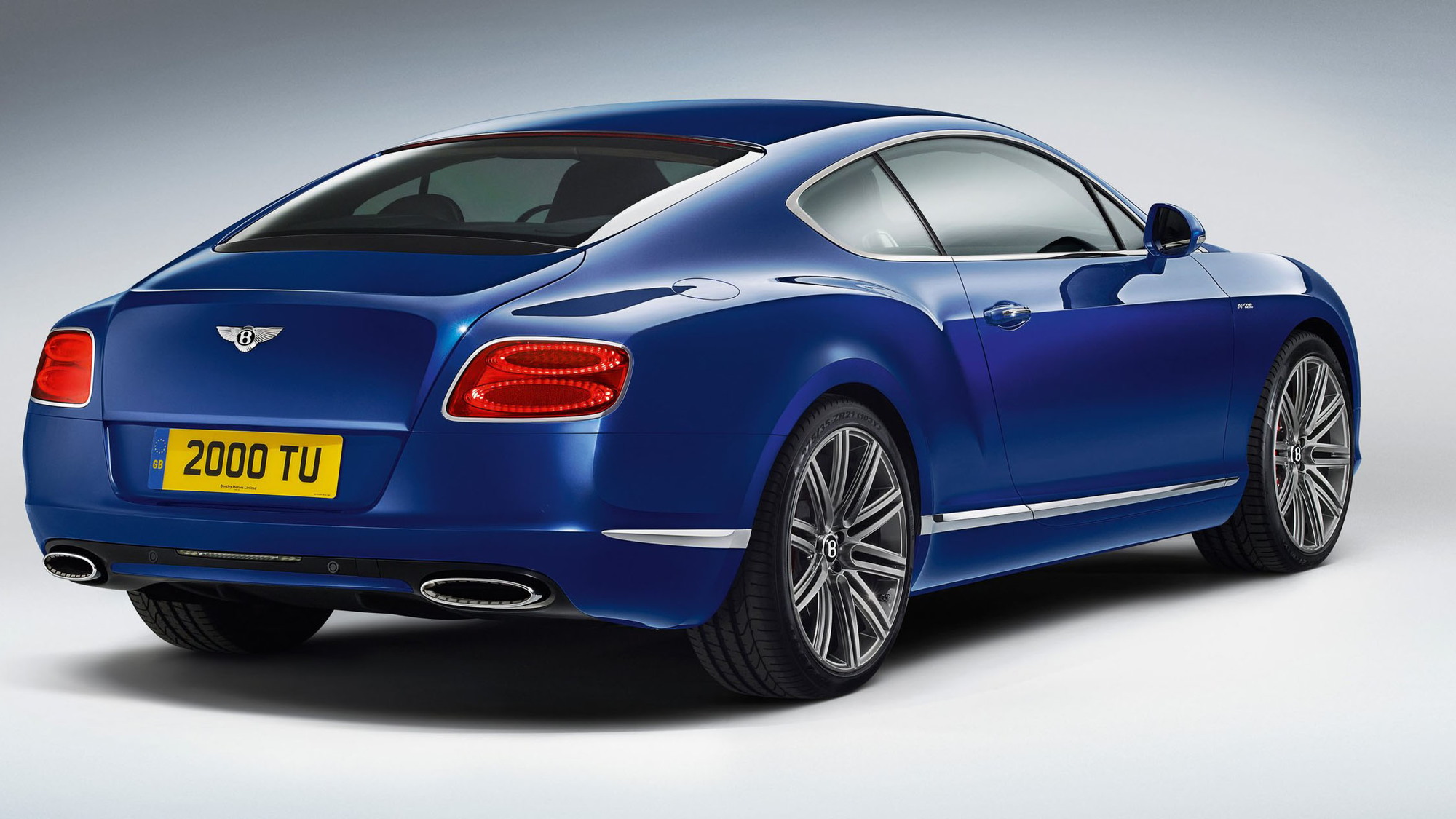 Sadly, the Continental GT Speed exhibited at Pebble Beach will be a static display, so those curious to hear the car run will need to be content with videos from the Goodwood Festival of Speed, at least until the car enters the market this October.

Bentley is also showing off its EXP 9 F SUV concept at Pebble Beach, which marks the North American debut of the controversially-styled luxury grocery-getter. Still attempting to gather customer feedback on the concept, Bentley promises the EXP 9 F will be the fastest and most luxurious SUV in the world. Assuming it sees production, that is.

Just in case these exhibits aren’t enough to satisfy your Bentley jones, both Gooding and Company and RM Auctions will be selling rare production or racing Bentley models. The most valuable is expected to be a 1931 Bentley 4 1/2 Liter SC “Blower” Sports 2/3 Seater Boattail, crossing the block at the Gooding and Company event with an estimated value of $8-10 million.

If you’d prefer to add something a bit more contemporary to your collection, RM Auctions is selling a 2001 Bentley Speed 8 Le Mans Prototype race car, at a much more modest pre-auction estimate of $1.9-2.5 million.