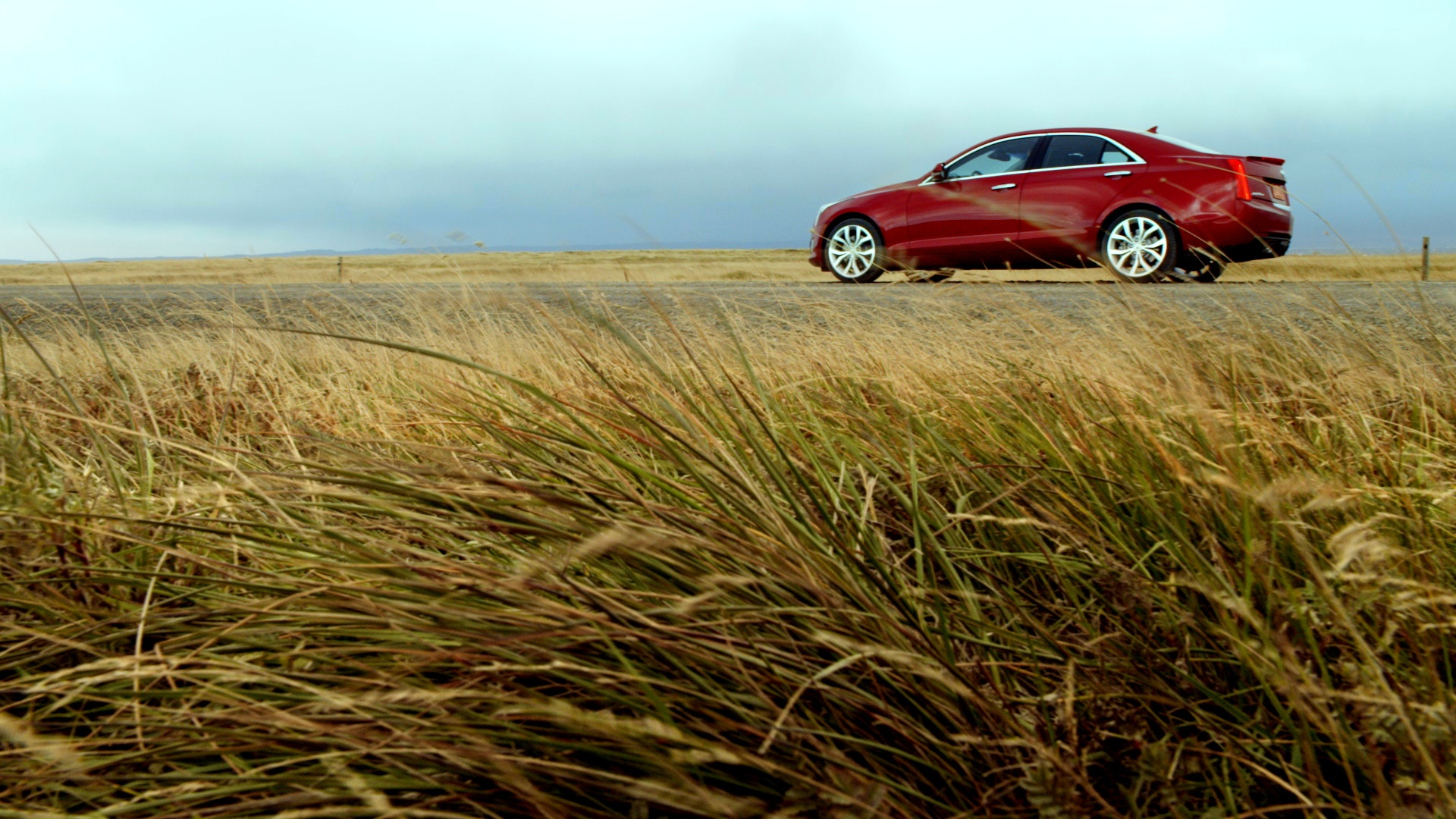 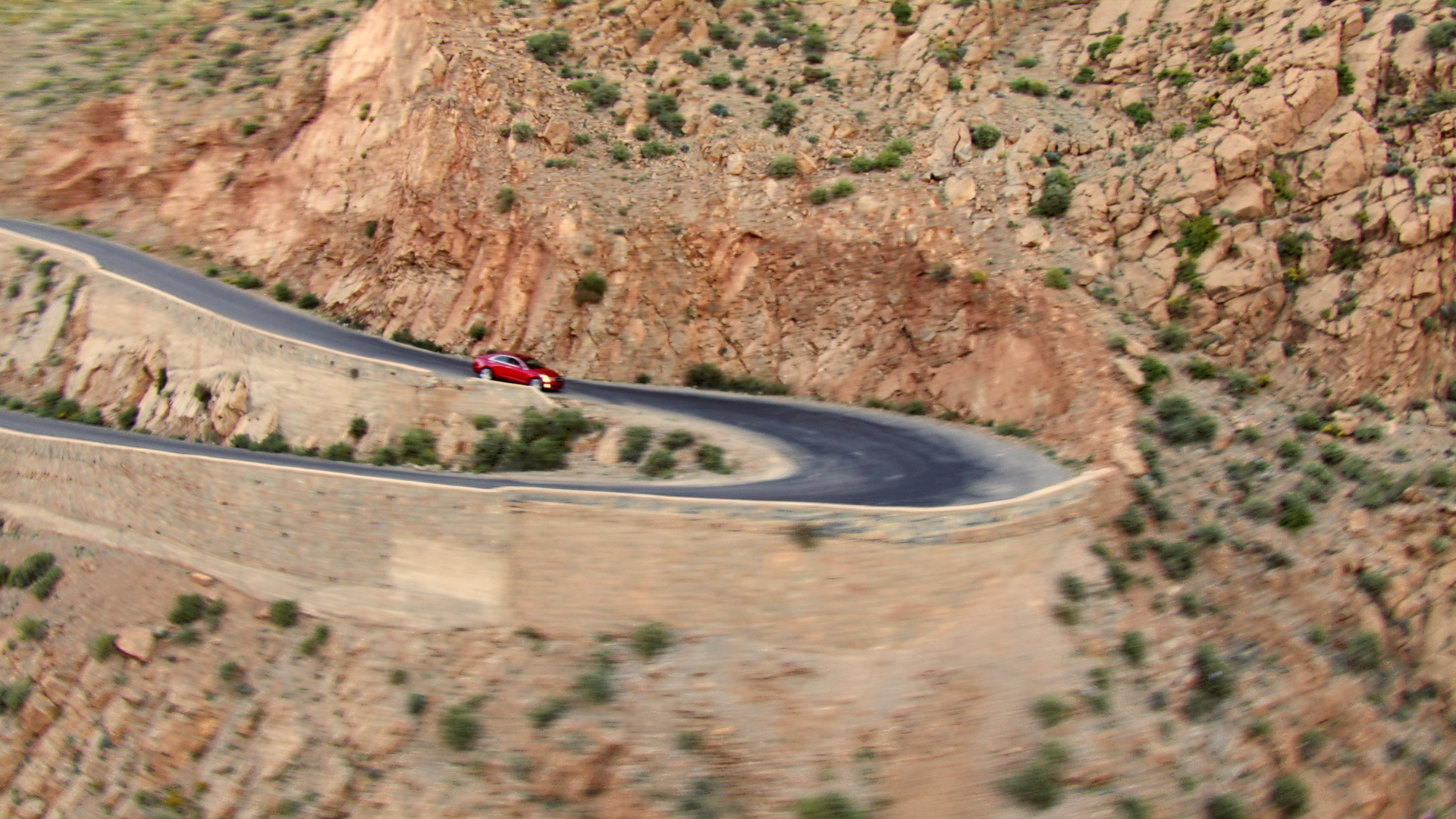 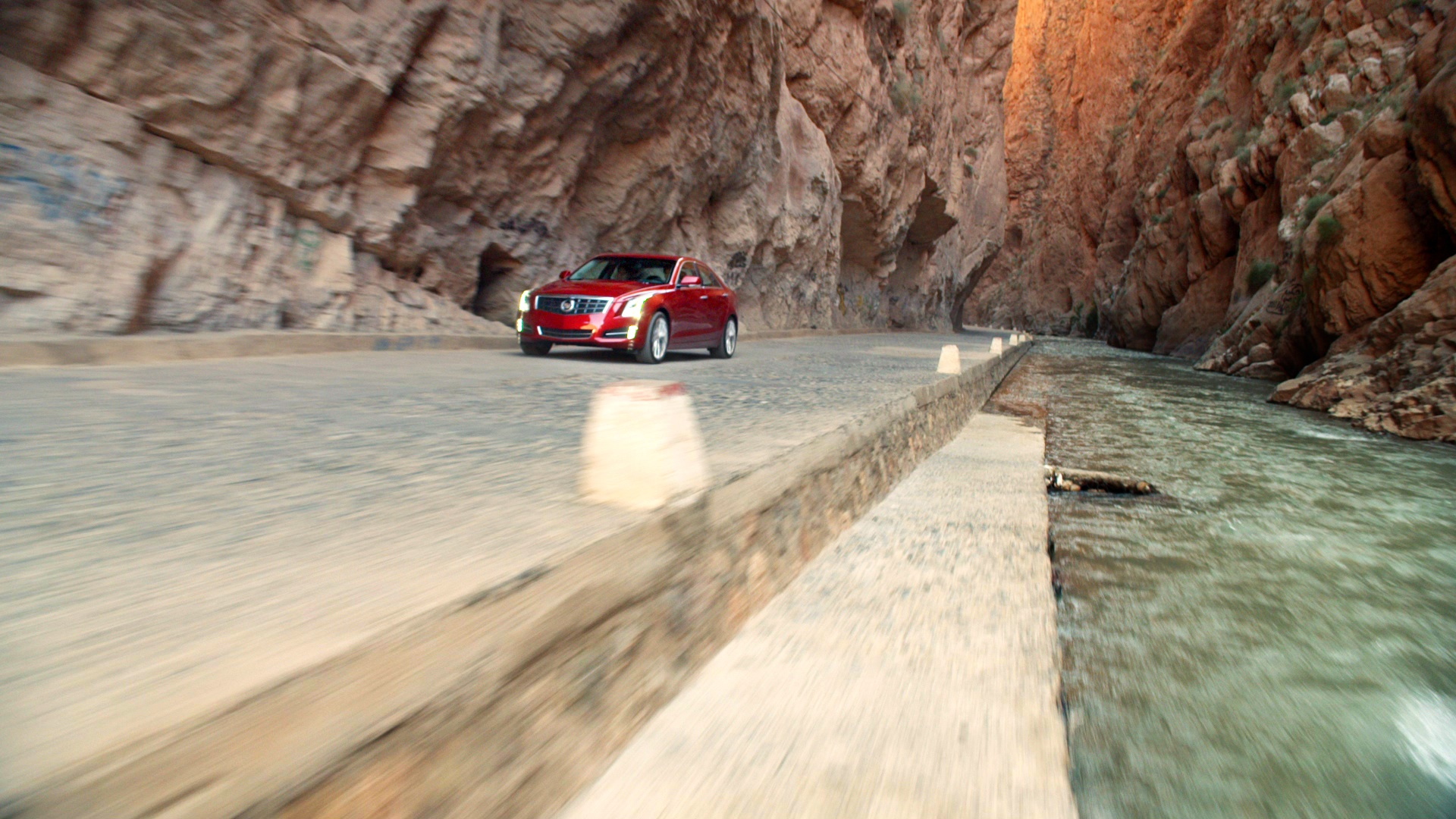 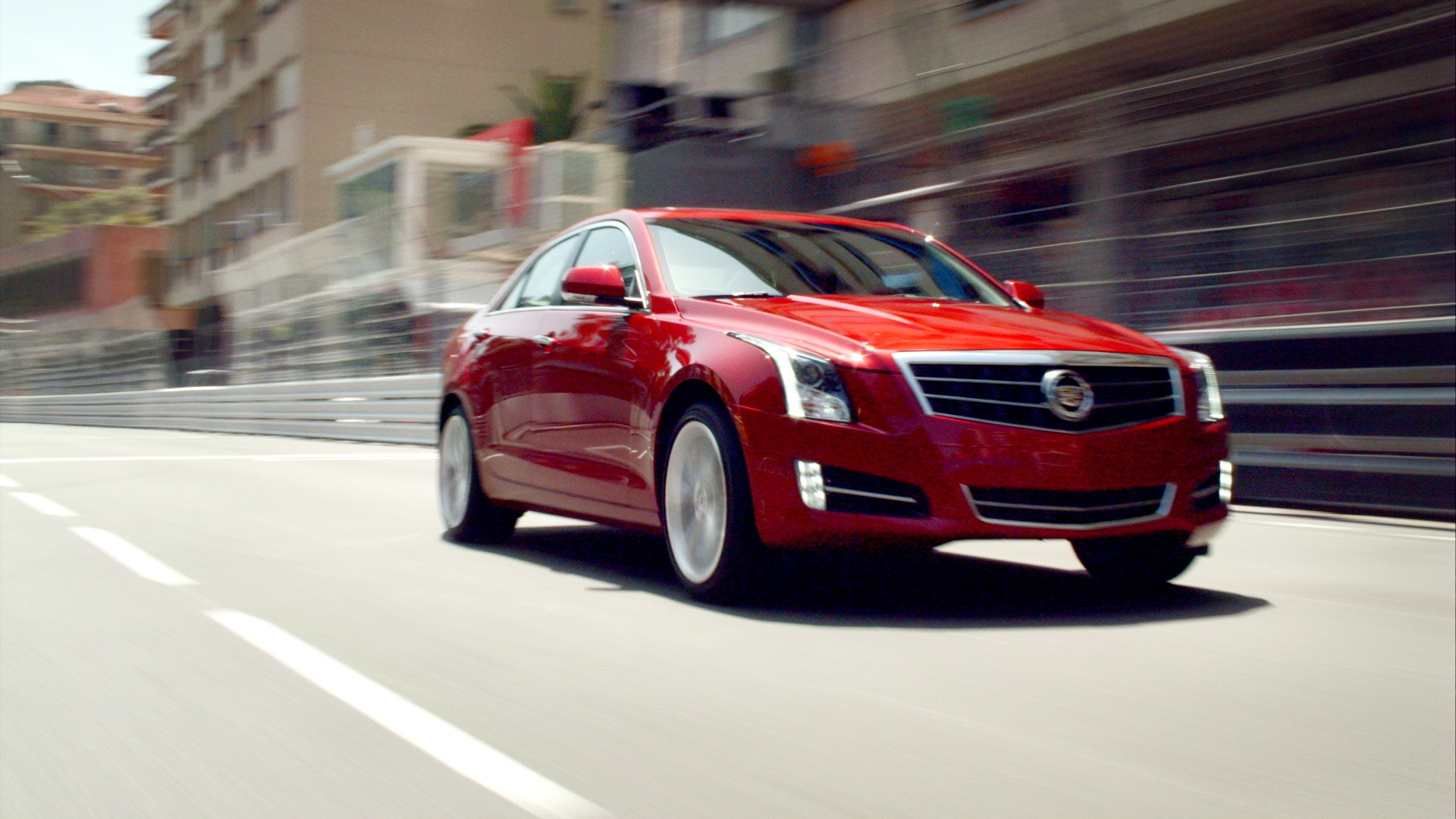 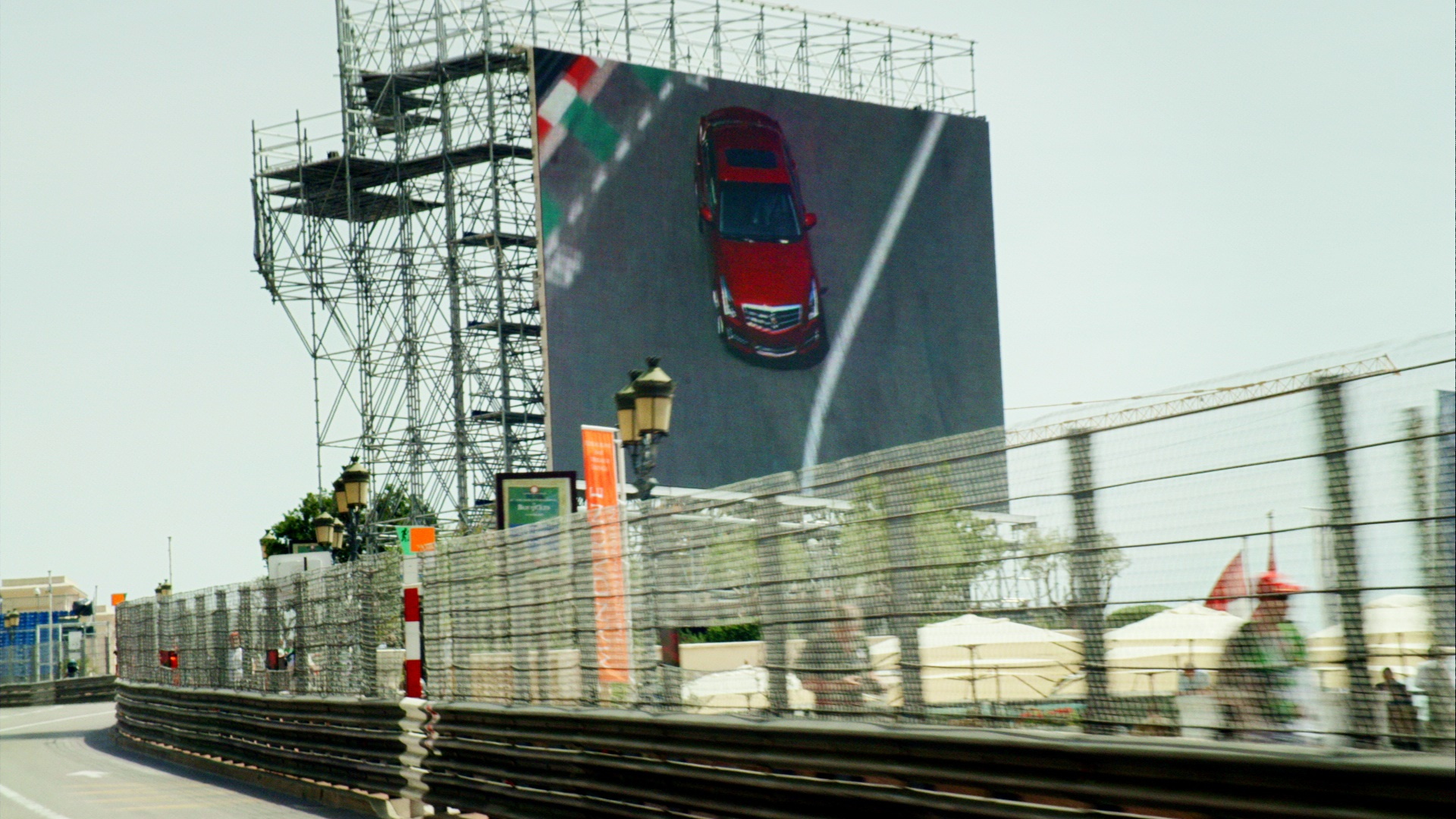 7
photos
In its early years, Cadillac was considered by many to be the world standard in luxury cars. That glory has faded over the decades, but recent efforts like the Cadillac CTS (and CTS-V) have proven that automaker is starting to punch above its weight.

When Cadillac announced the ATS sedan, they were clear that it was designed to take on the best the world had to offer, an obvious shot across the bow of the BMW 3 Series. Now that the ATS is poised for launch, Cadillac is relying on a new video series to convey that the car is capable of meeting any challenge the world throws at it.

Called Cadillac ATS vs. The World, the series pits the ATS against the windswept plains of Patagonia, the jagged rock Guoliang Tunnels in China, the desert sands of Morocco and even the unforgiving Grand Prix circuit in Monaco. Each challenge is meant to emphasize and highlight a specific strength of the ATS.

It would be easy to film a series that just demonstrates the ATS’ capabilities, but Cadillac ATS vs. The World appears to go deeper than that. The first five videos, shot in Patagonia, also include a visit to Puerto Williams to visit with the indigenous Yaghan people, and we can expect much of the same in future episodes.

Since the ad campaign shows the Cadillac ATS on a world stage, it’s a natural tie-in to the Olympics. Look for Cadillac ATS vs. The World ads to debut during the Opening Ceremony on July 27, with regular additions to the series posted on Cadillac’s Youtube channel.