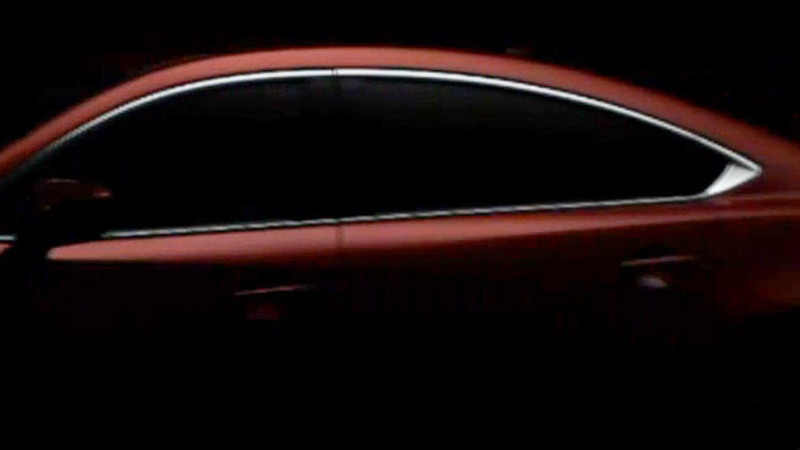 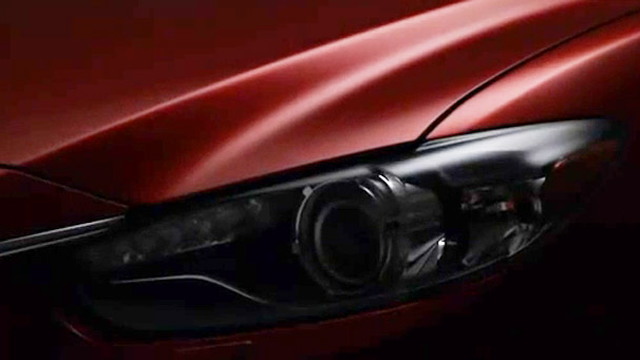 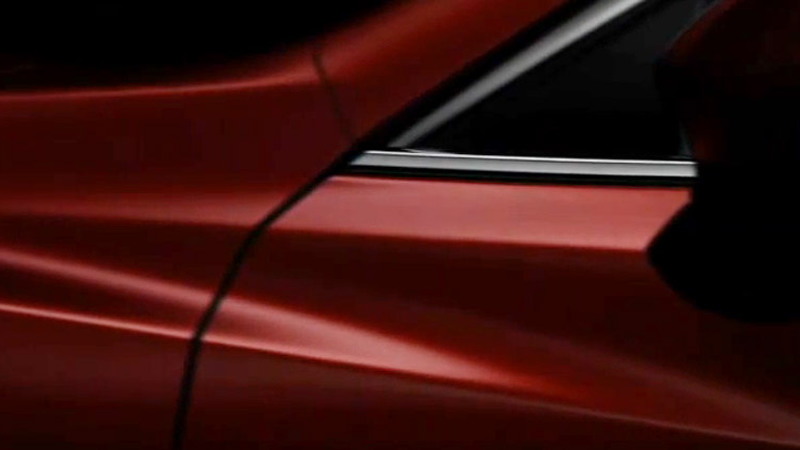 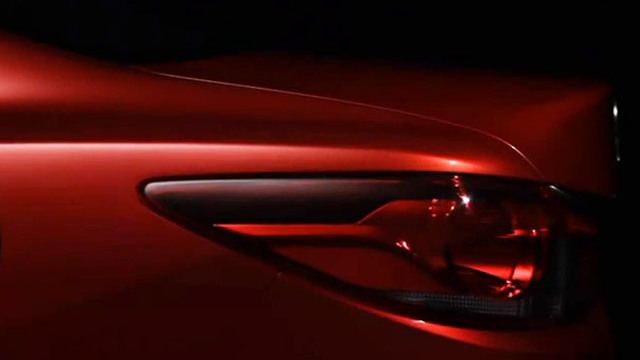 5
photos
Mazda has released a new teaser video for its upcoming 2014 Mazda6, which is due for its world debut at the 2012 Paris Auto Show this September.

Despite the car in this video looking very similar to the Takeri concept car unveiled last year, Mazda is keen to stress that this is in fact the production version which has been deliberately styled to match the lines of the well-received concept.

The latest teaser comes just days after we spotted a prototype for the new car testing in Germany. Though the prototype was for a wagon variant of the new Mazda6, its styling suggests that the final version set for reveal in Paris will be a looker.

The new Mazda6 shares its platform with the 2013 CX-5 crossover and features a number of innovative design elements as well as full compatibility with the latest SKYACTIV range of green technologies.

One of these is the implementation of 1,800 megapascal (approximately 261,000 psi) ultra-high tensile steel in its construction. The new steel is not only much stronger than regular steel, it’s also significantly lighter.

Sadly, Mazda has confirmed that the 2014 Mazda6 in the U.S. won’t feature the SKYACTIV-D 2.2-liter turbodiesel engine showcased in the original Takeri concept, though Mazda plans to offer a clean diesel engine to U.S. buyers eventually.

Instead, expect to see a hybrid model powered by technology borrowed from Toyota, as well as a turbocharged four-cylinder base model.

Transmission options will include a conventional six-speed manual or six-speed automatic.

Look out for the reveal of the new 2014 Mazda Mazda6 in the coming months, with sales to follow early in the new year.