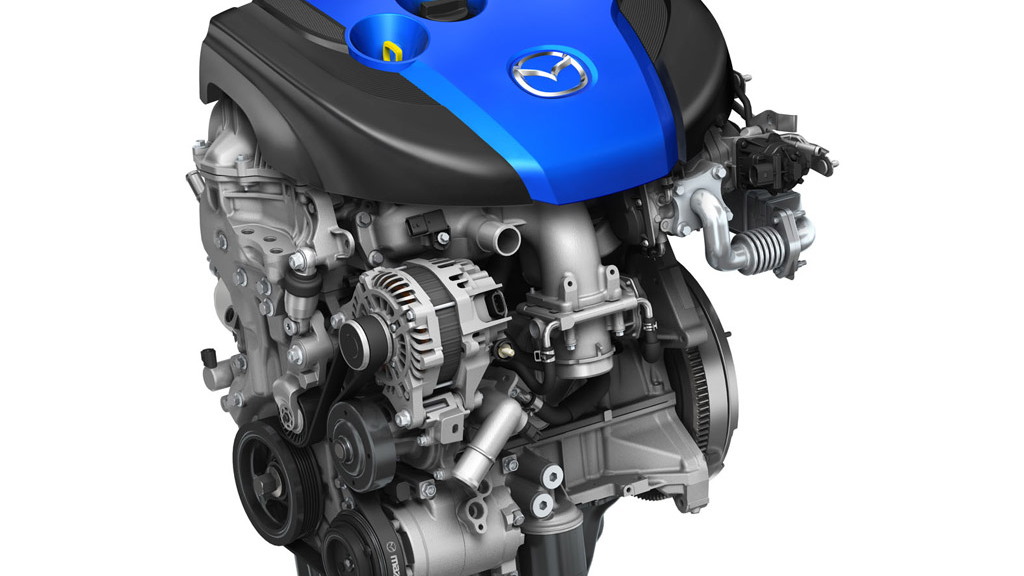 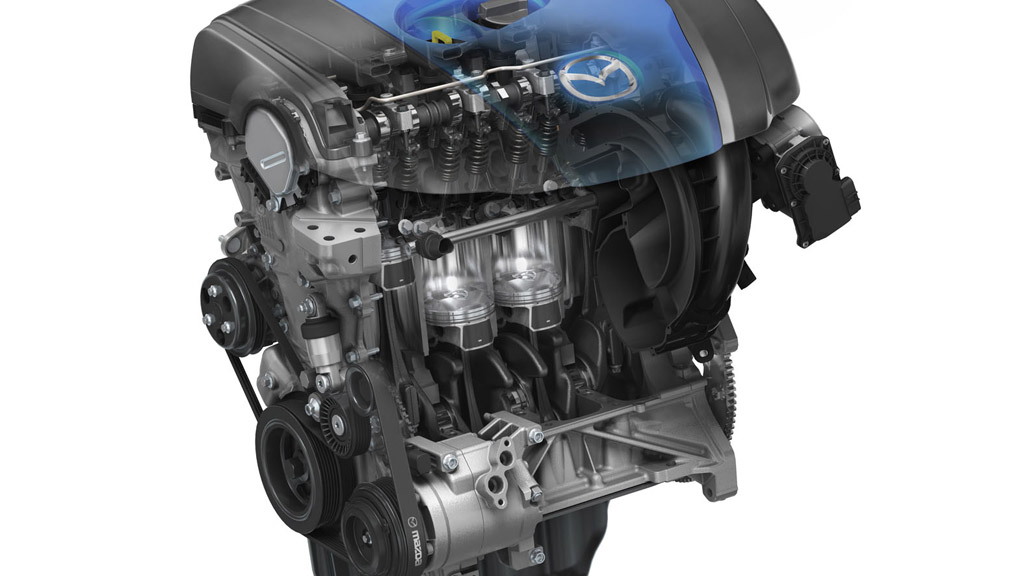 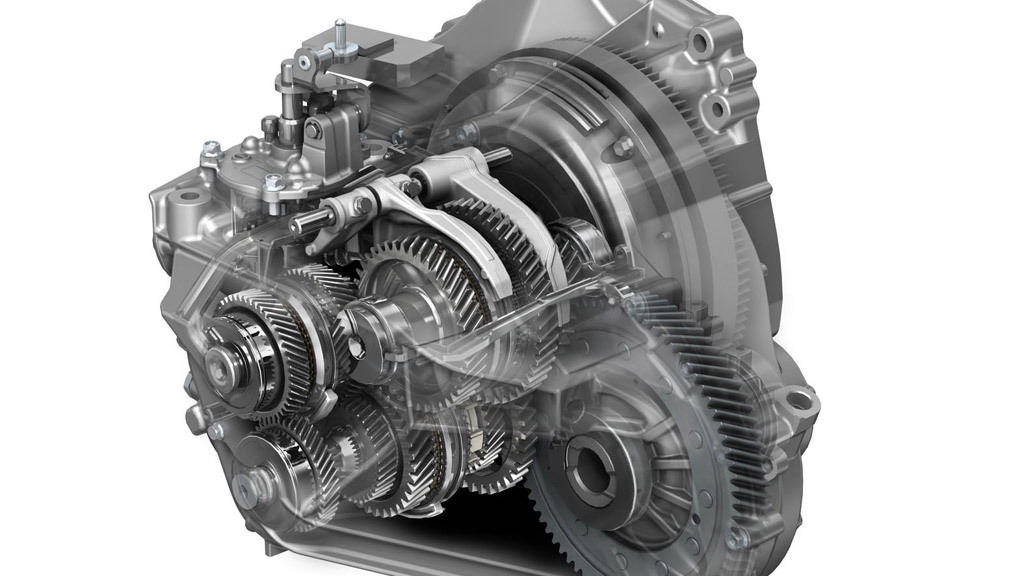 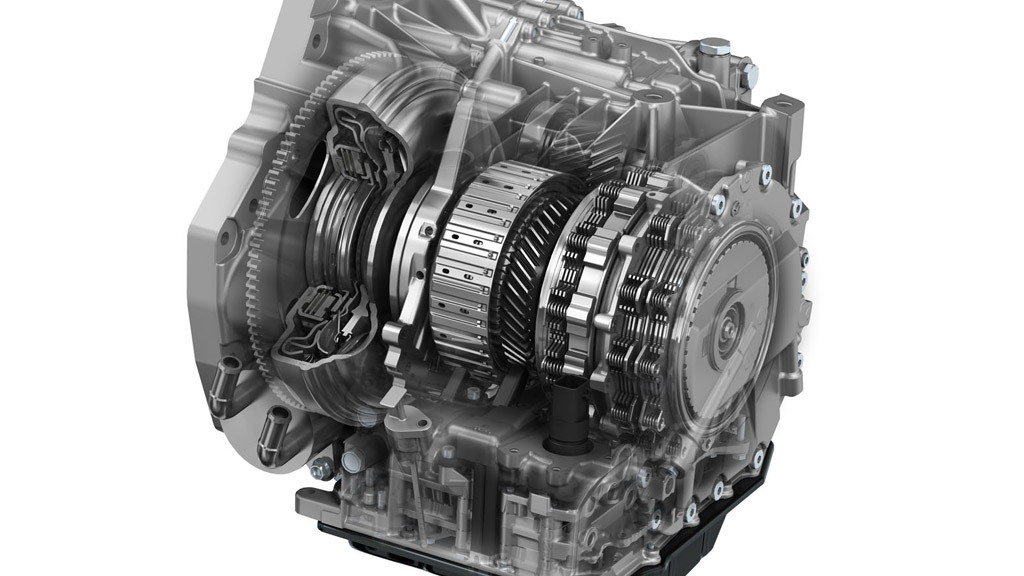 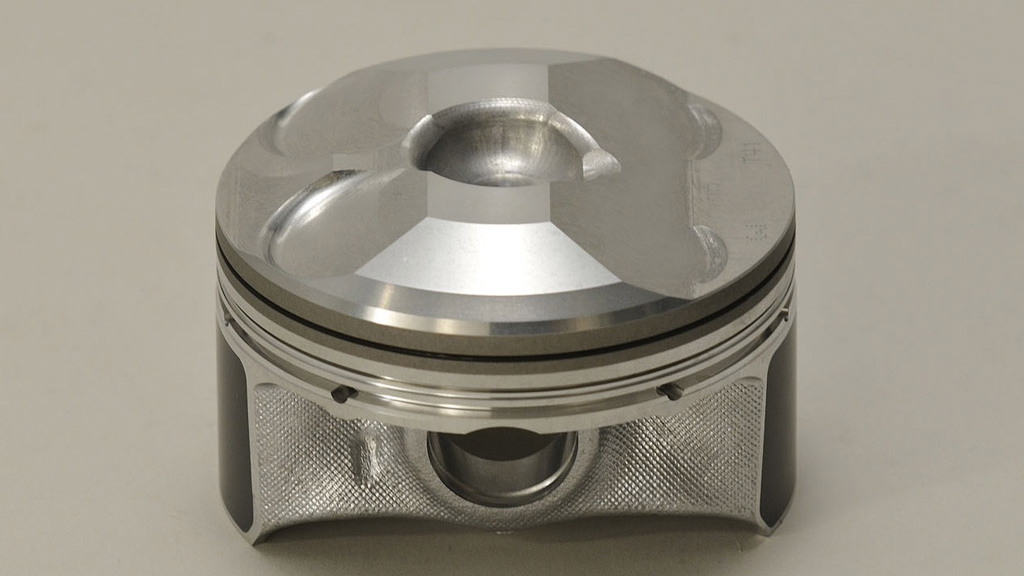 Almost exactly one year ago Mazda gave us a preview of its next-generation of drivetrain technologies, revealing new designs for a highly efficient direct injection gasoline engine, clean diesel engine and an automatic transmission. The Japanese automaker is now revealing the next chapter of its ‘SKY’ family of vehicle technologies, adding vehicle body and chassis developments into the growing technology pool.

The first vehicle to benefit from all the latest developments--grouped under the new "SKYACTIV" heading--will be the next-generation Mazda2 hatchback due for release in Japan in the first half of 2011.

It will be powered by the SKYACTIV-G, Mazda's next-generation direct injection gasoline engine that achieves significantly improved fuel efficiency thanks to a high compression ratio of 14.0:1 (the world’s highest for a production gasoline engine). Mazda claims a fuel economy of around 70 mpg for the new Mazda2 hatchback--and this is without any assistance from an electric motor.

Not only is there improved fuel economy; Mazda also claims that the higher compression ratio enables more torque, especially at lower to mid-range engine speeds, adding to the drivability factor.

In the case of the SKYACTIV-D, the advanced diesel engine is benefiting from a low--for a diesel—compression ratio of 14.0:1. This results in a 20 percent improvement in fuel economy, as well as significantly lower emissions, according to Mazda.

Next up is the SKYACTIV-Drive automatic transmission, which Mazda claims leads to a 4-7 percent improvement in fuel economy thanks to improved torque transfer efficiency through a wider lock-up range. A new manual transmission has also been developed, one that features significantly reduced size and weight and reduced internal friction.

Moving away from the drivetrain technologies and looking at a vehicle’s body, Mazda has developed the SKYACTIV-Body. This is Mazda’s next-generation vehicle body, which the automaker claims is 8 percent lighter yet 30 percent more rigid than current designs. These gains are mostly achieved through optimized bonding methods and expanded use of high-tensile steel.

Finally, there’s the SKYACTIV-Chassis design, which features a newly developed front strut and rear multilink suspension that ensures high rigidity and lightness. In fact, the entire chassis is 14 percent lighter than the previous version. Additionally, enhanced ride quality at all speeds achieved through a revision of the functional allocation of all the suspension and steering components.