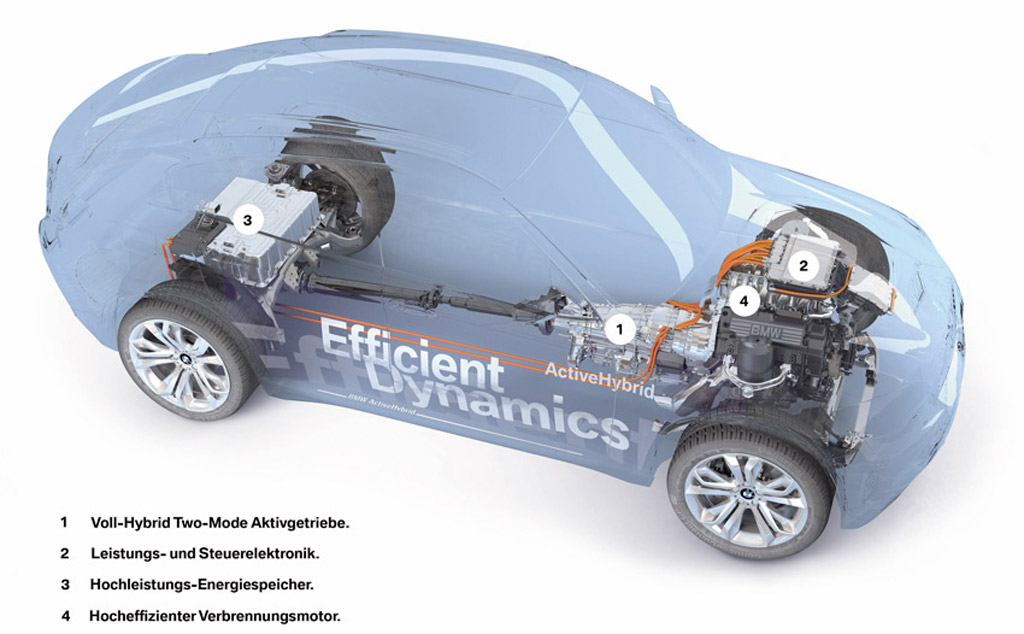 With auto giants Ford and Toyota recently announcing a partnership for the development of a new rear-wheel drive hybrid module that will ensure their respective SUV and pickup models have a bright spot in a world of rising oil prices, it was only a matter of time until some of their major rivals did the same.

GM has revealed that it’s in dialogue with BMW over “far reaching joint projects,” while BMW simply states that it doesn’t comment on speculation.

With CAFE levels expected to get as high as 54.5 mpg by 2025, all automakers are now faced with improving the efficiency of their lineups substantially over a relatively short period of time.

These industry pairings should help all parties involved develop technology faster, and at lower cost, and may prove a necessity for an automaker’s survival going into the future.

No details on the partnership have been revealed, though with GM being a leader in fuel cell and range-extended electric car technology, and BMW having a range of fuel efficient gasoline and diesel engines, a general idea of what each party could bring to the table can be surmised.

Note, this isn’t the first time the two have partnered.

You may recall that GM, BMW, as well as the now defunct DaimlerChrysler originally partnered to develop the Two-Mode Hybrid system that currently features in a number of hybrid models from their respective brands.