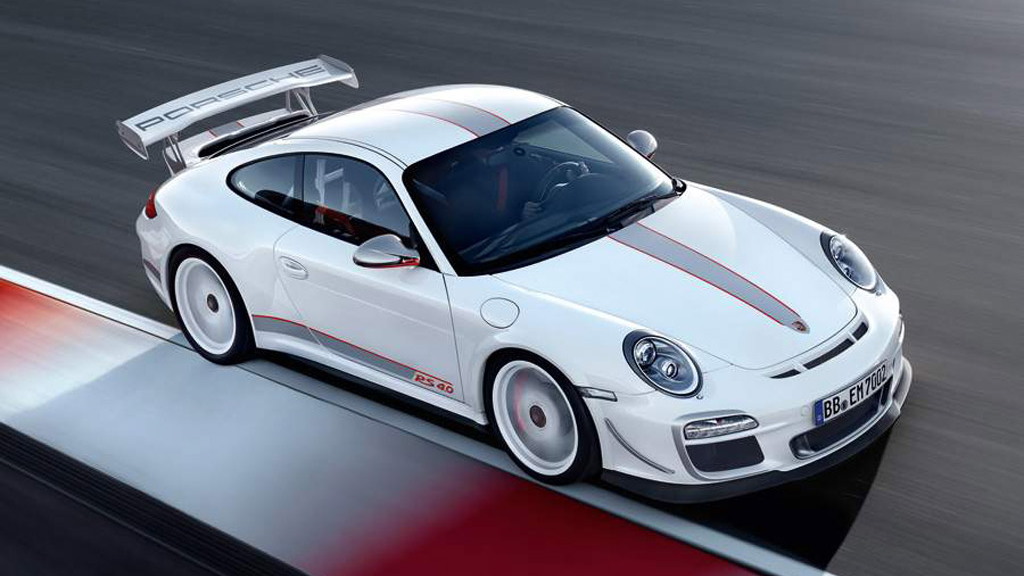 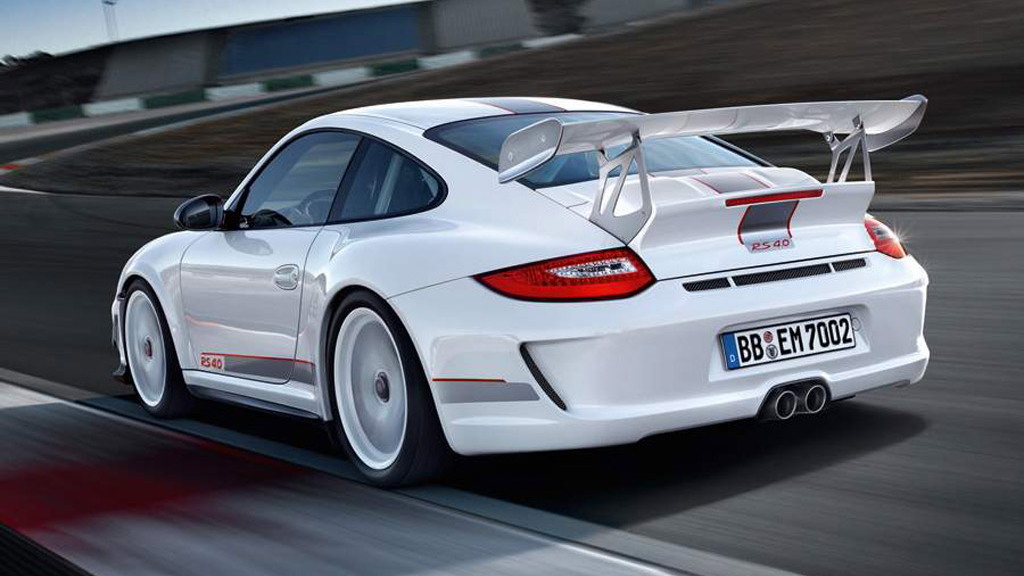 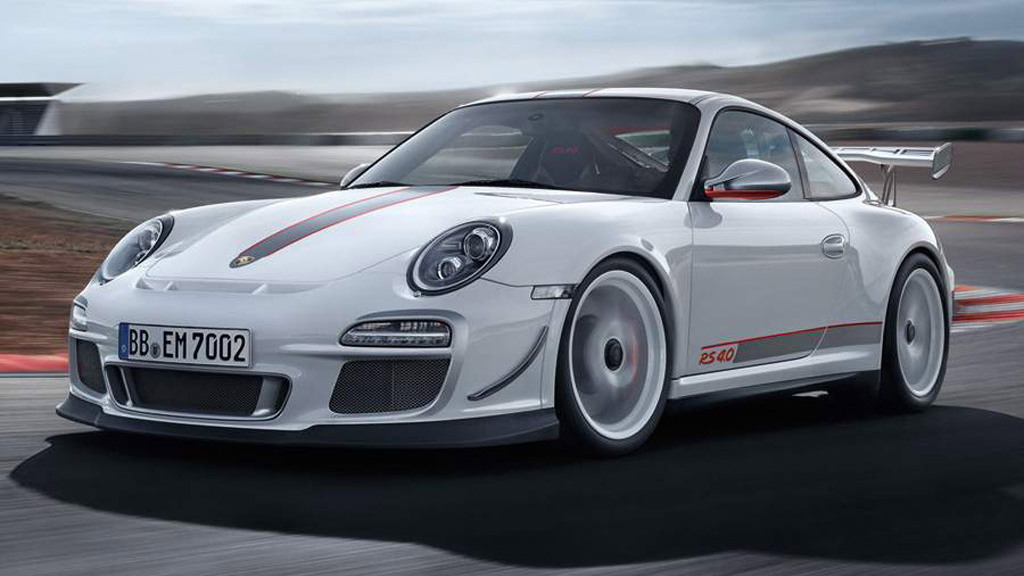 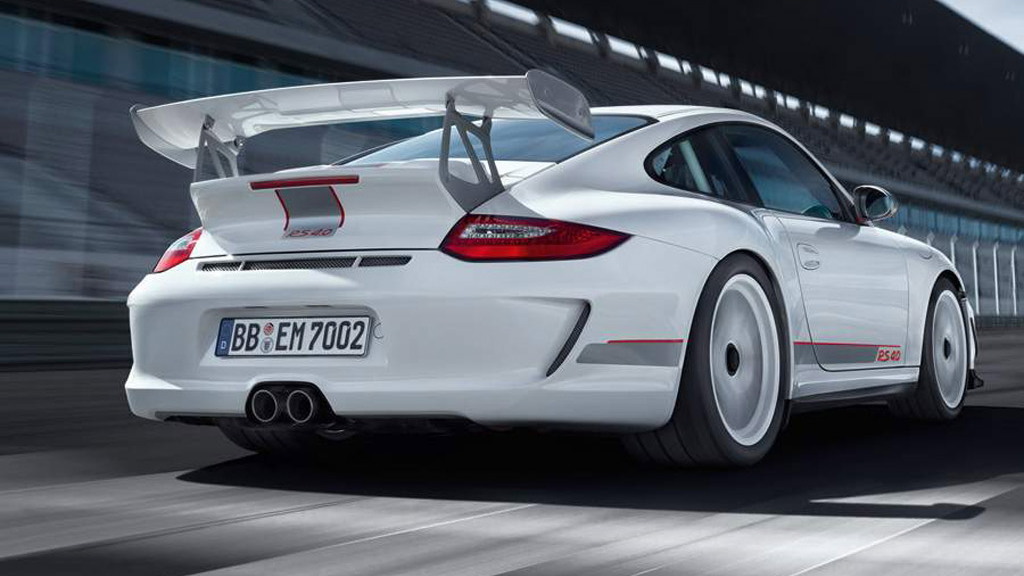 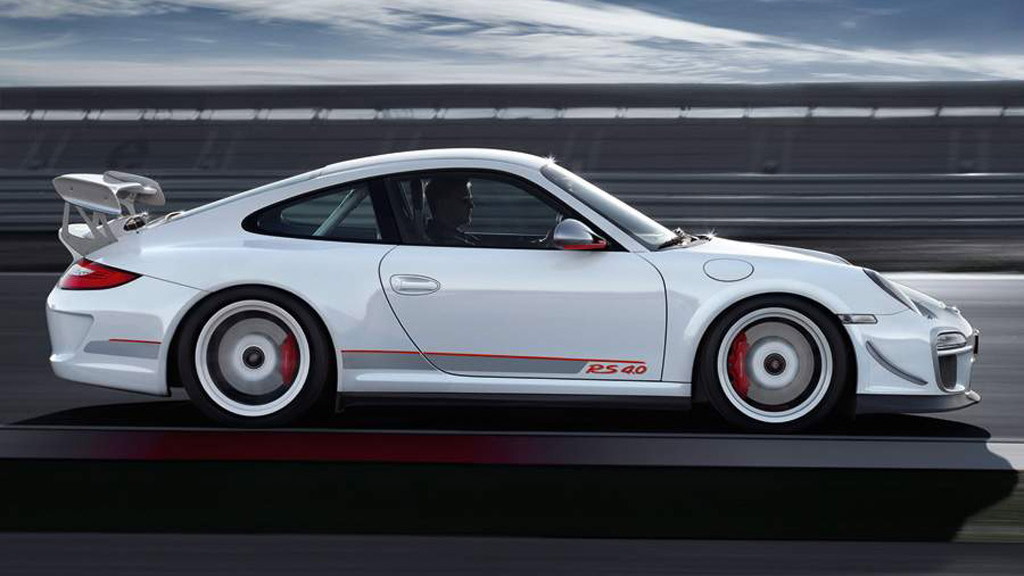 8
photos
There's now one less Porsche 911 GT3 RS 4.0 out on the roads due to the results of a crash that occurred at the Nürburgring late on Friday.

The driver of one of the rare Porsches was participating during a public track day when he lost control entering a corner at what is likely to have been very high speed.

The 911 GT3 RS 4.0 he was driving then slammed into a barrier before sliding further down the track, with its right rear wheel becoming dislodged in the process and racing away itself.

A spectator managed to catch most of the crash on camera and posted it up on YouTube, which was then picked up by the guys at AutoGespot.

There’s no telling how badly the car has been damaged from this clip and hopefully it won’t have to be written off, which would be a shame it did considering Porsche only built 600 of the cars and some have already been wrecked.

The Porsche 911 GT3 RS 4.0, which retailed for $185,000 when it was launched last year, is essentially a road going version of the 911 GT3 RSR race car--but with one major difference, more power! With no race category regulations to worry about, power in the 911 GT3 RS 4.0 has been dialed up to an even 500 horsepower, 45 horsepower more than the fully fledged race car and more than 50 horsepower more than the regular 911 GT3 RS on which it’s based. Peak torque, meanwhile, comes in at 339 pound-feet, which is only fitting given this is the biggest engine ever offered in a production 911.