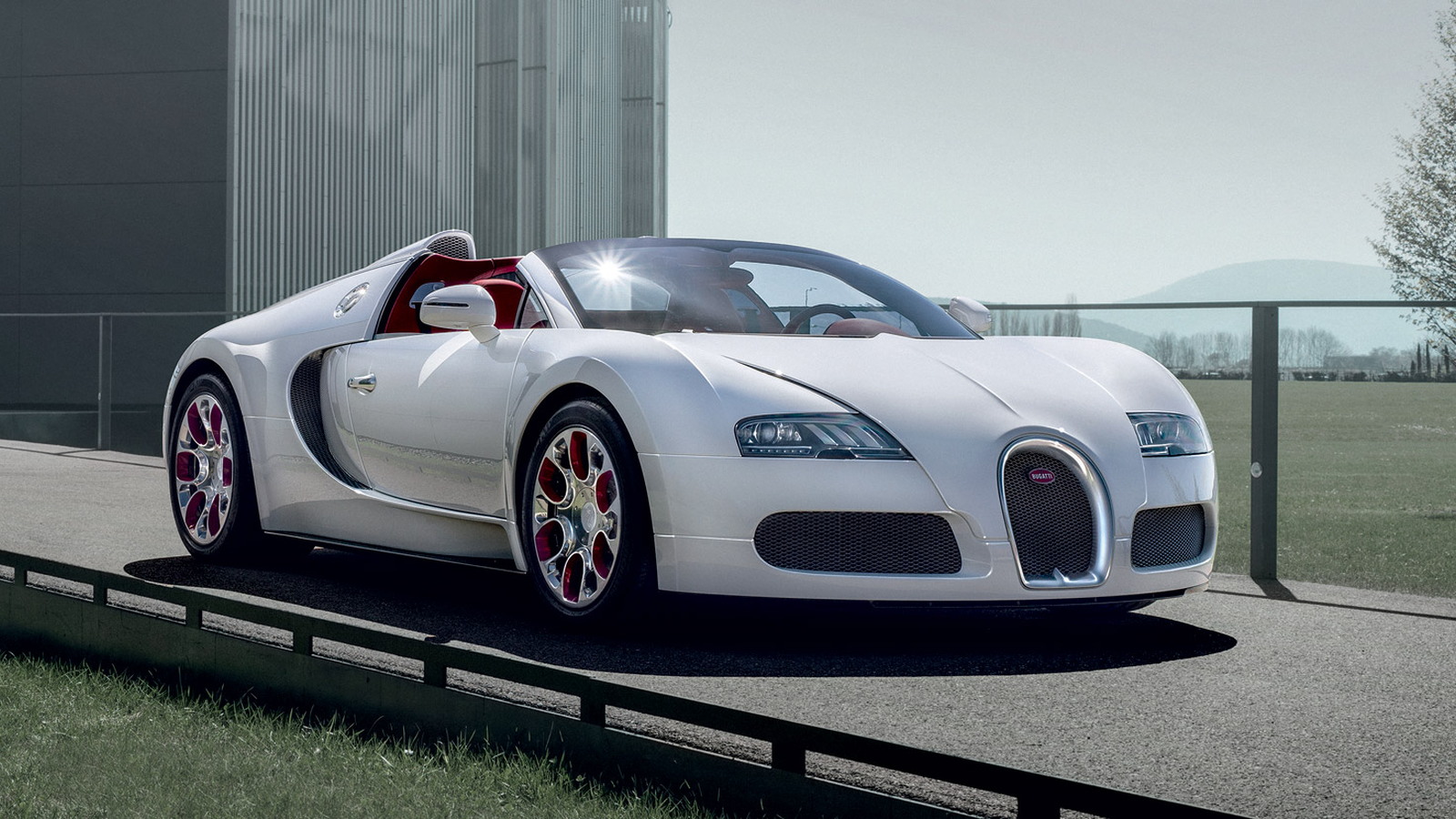 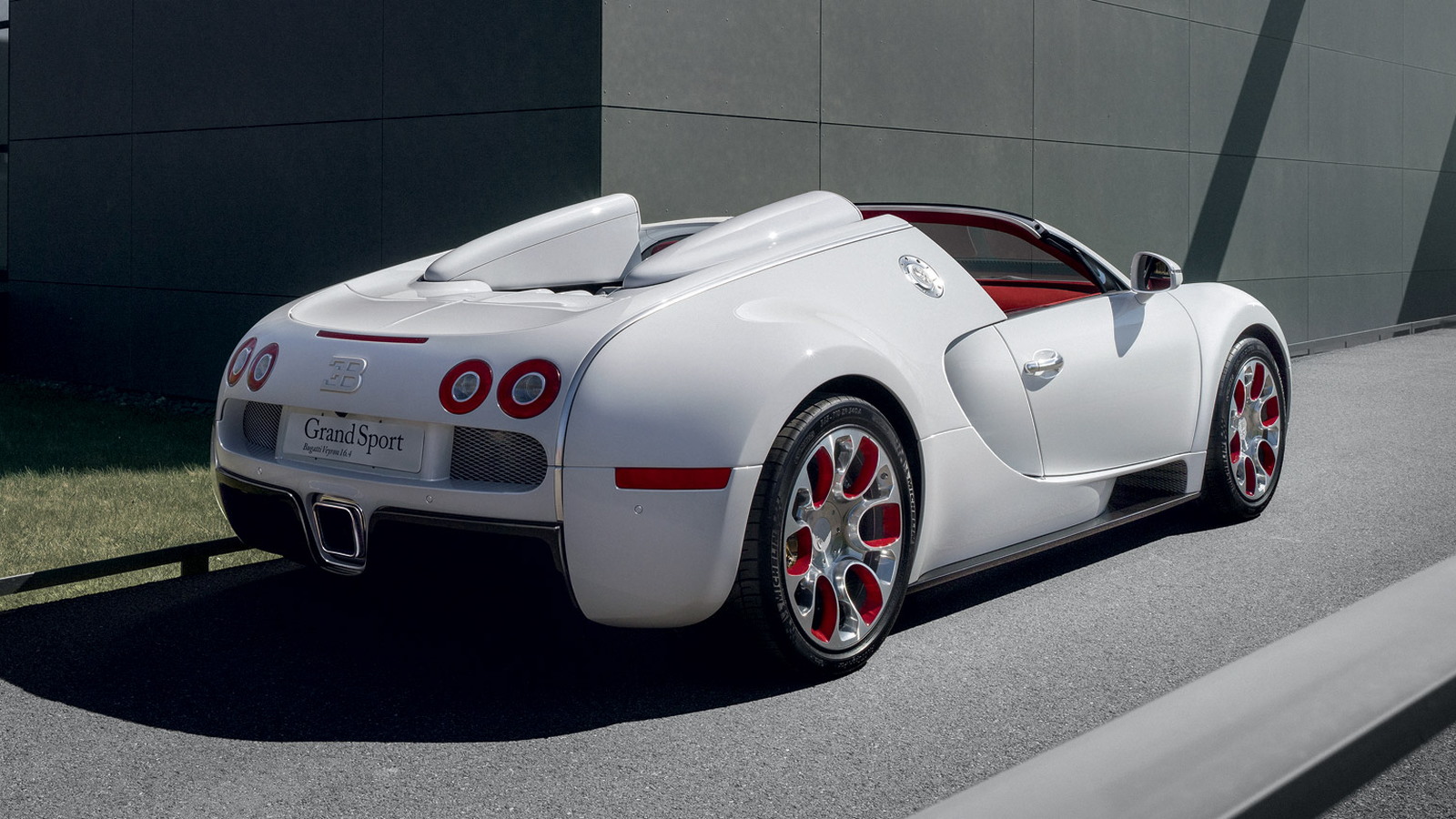 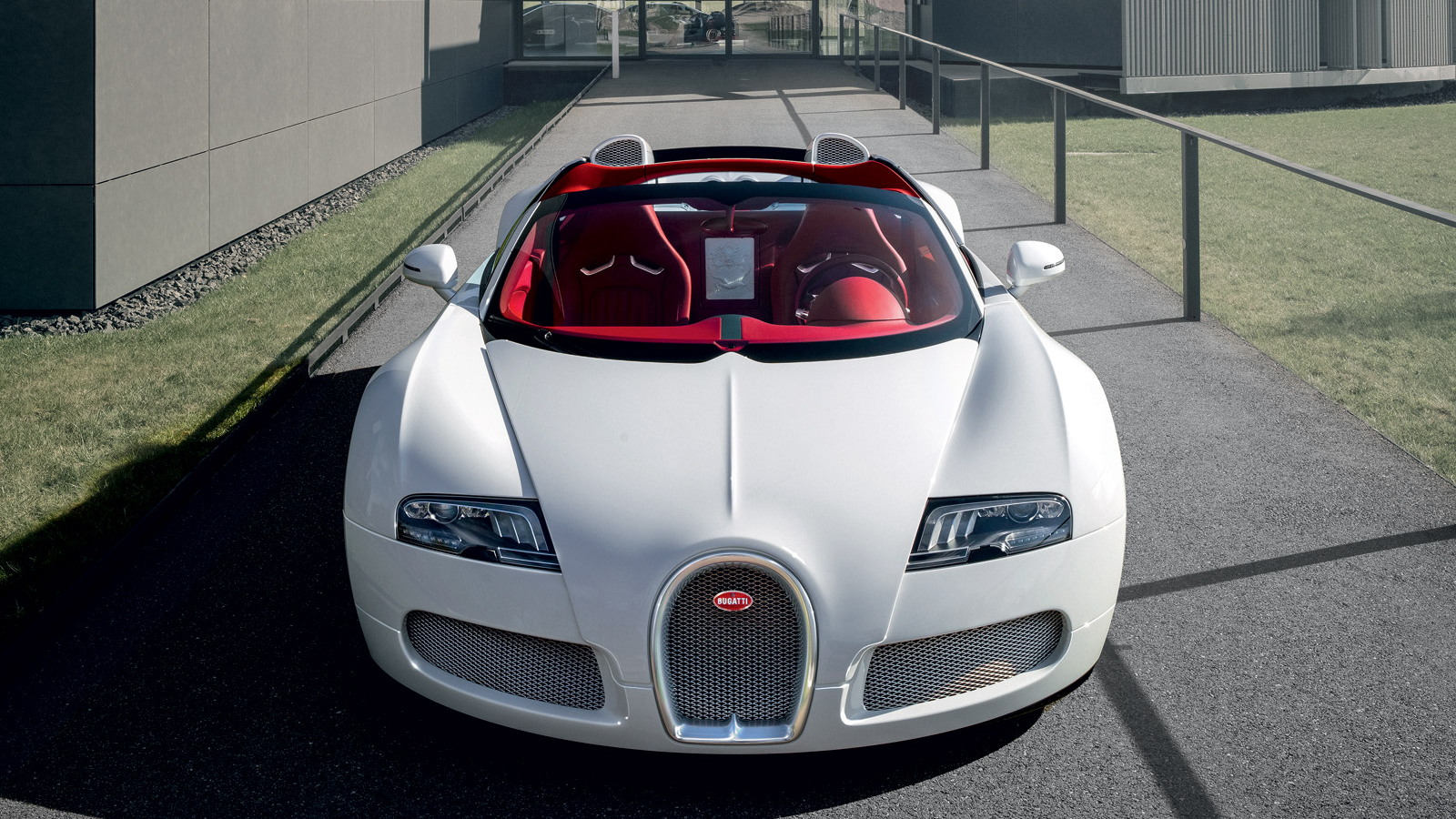 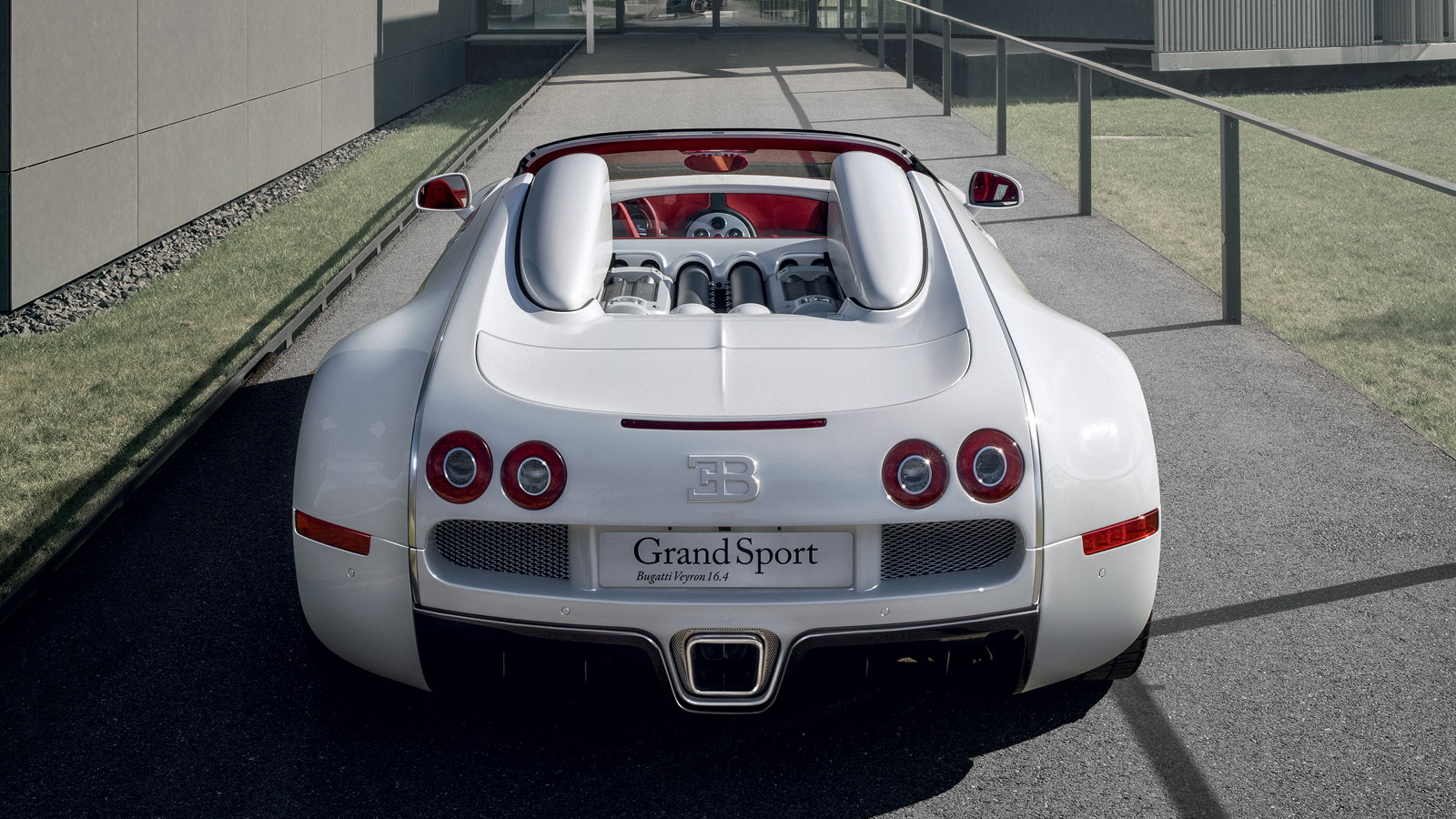 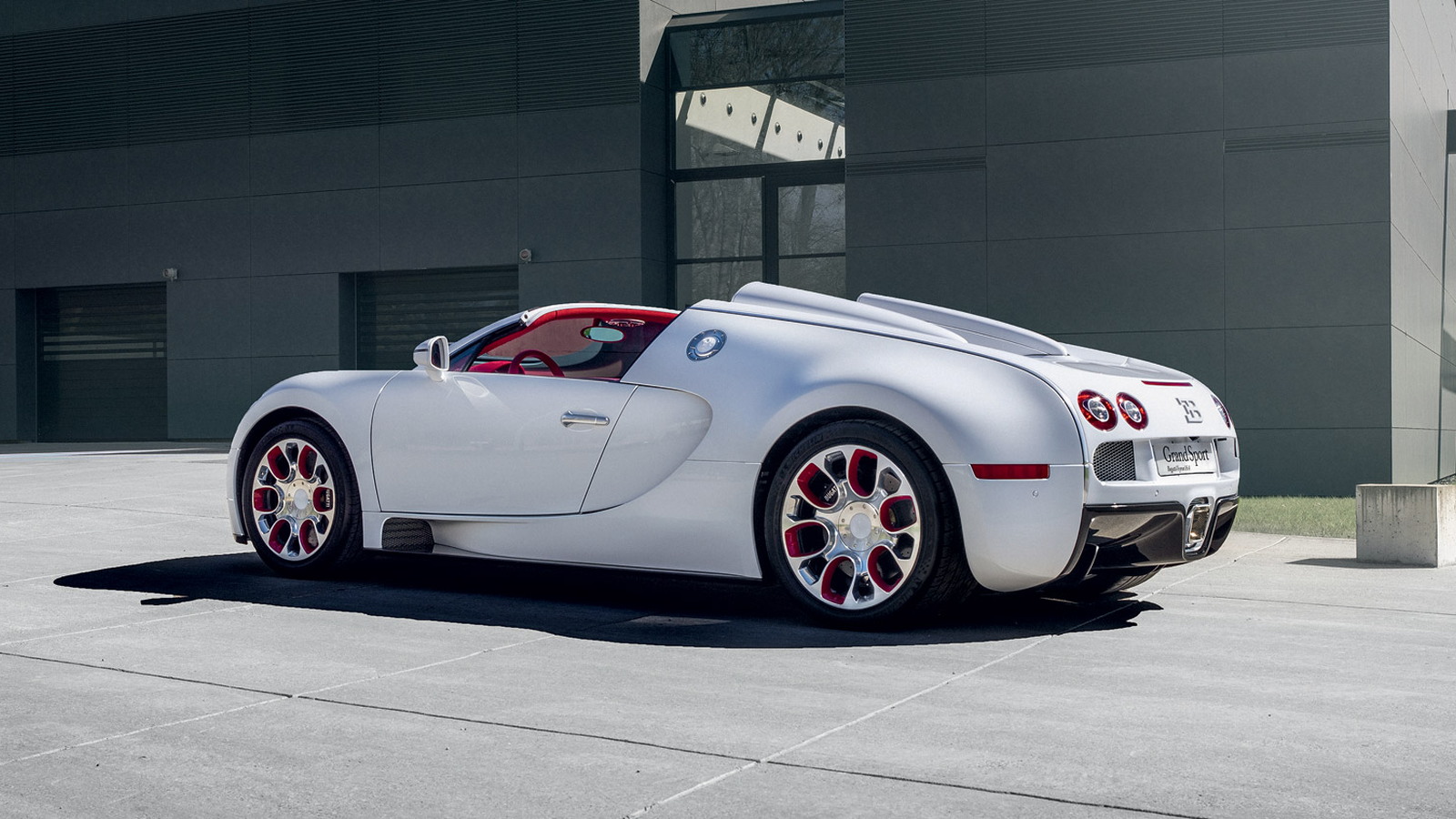 11
photos
Bugatti rolled out another in its growing list of special edition Veyrons at the 2012 Beijing Auto Show this week, the Wei Long 2012.

No doubt already snapped up by one of the automaker’s wealthy clientele, the Wei Long 2012 is based on the Veyron Grand Sport convertible and was built to commemorate the Chinese year of the Dragon.

The stunning one-off was developed together with Königliche Porzellan Manufaktur Berlin, the same firm responsible for last year’s equally stunning Veyron L'Or Blanc, and has been fitted with several high-quality porcelain motifs throughout.

Most of the pieces depict a dragon and are featured on the body and in the cabin, endowing the car with deep Chinese cultural heritage. Some locations include on the surface of the oil and fuel filler cap.

While we doubt the Bugatti Veyron Grand Sport Wei Long 2012 on show in Beijing is still up for sale, pricing for the car, in case you’re interested, starts at 1.58 million euros (approximately $2.08 million).

Also in Beijing, Bugatti’s latest Veyron Grand Sport Vitesse made its official Asian debut in a new black exterior paint scheme and with a similar carmine red interior to that found in the Wei Long 2012. This model will set you back 1.8 million euros ($2.37 million) but you do get the bragging rights of having the fastest and most powerful convertible ever produced. Its quad-turbocharged 8.0-liter W-16 engine is rated at 1,200 horsepower and 1,106 pound-feet of torque and guarantees 0-60 mph acceleration in just 2.6 seconds and a top speed of 255 mph.