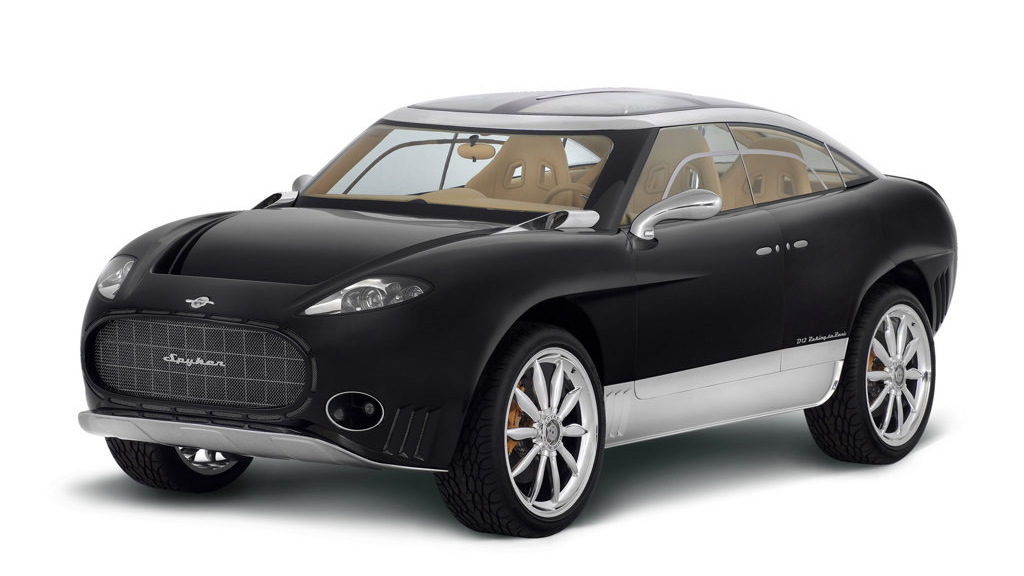 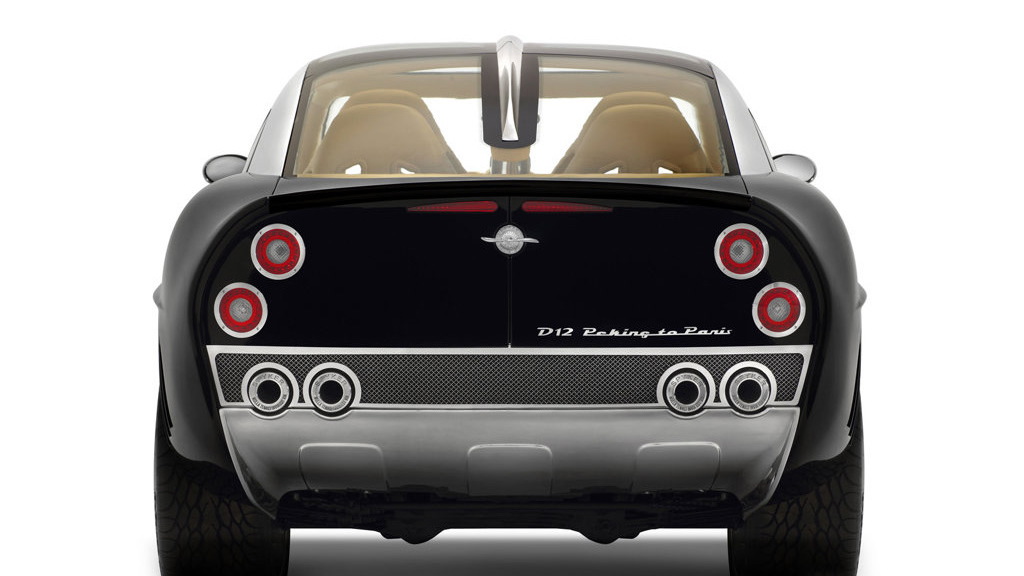 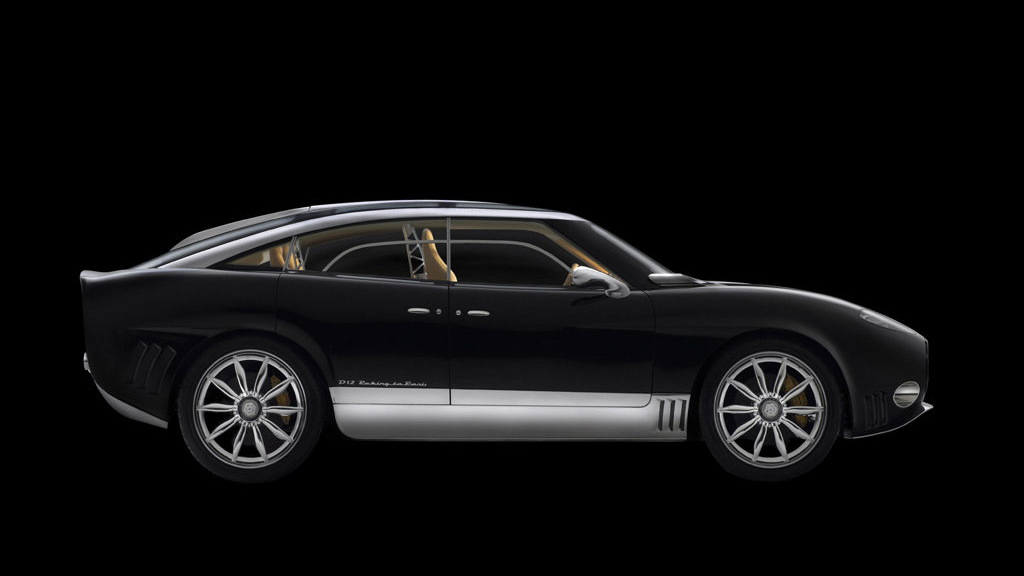 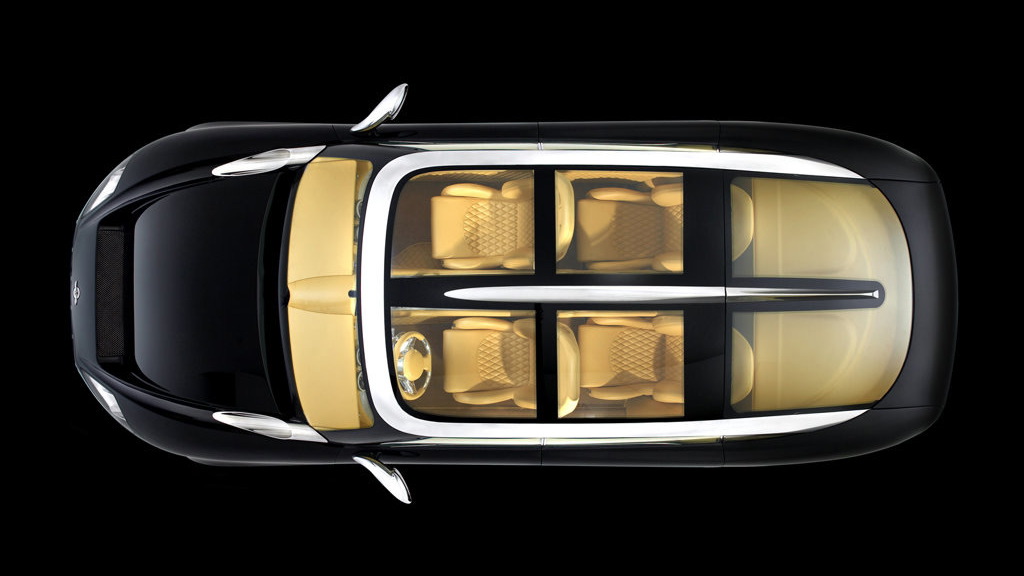 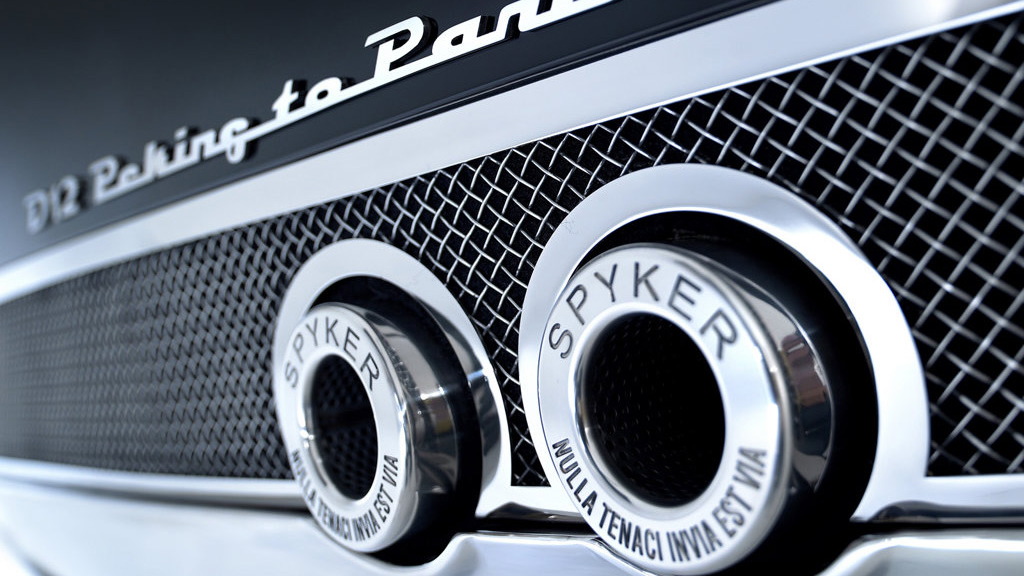 7
photos
Following the demise of Saab, Victor Muller, the boss of Saab’s parent Swedish Automobile and the man credited with starting Dutch sports car manufacturer Spyker, has given up his ambitions of running a major international automaker and is instead focused on building exclusive sports cars once again.

Last week Swedish Automobile changed its name back to Spyker though didn’t reveal any details of what it had planned.

According to latest reports, Spyker has managed to retain its sports car business despite making several attempts to sell it during the past couple of years.

And reportedly Victor Muller fully intends to build up the Spyker brand once again.

De Telegraaf is reporting that Muller wants Spyker’s production to reach 1,000 units annually and that more models, including a production version of 2006’s D12 Peking-To-Paris Concept, may be built if enough funding can be sourced from investors.

The Dutch newspaper goes on to claim that Muller is constantly in talks with investors and would only need around 25 million euros ($32 million) to restart production. He reportedly feels strongly about the commercial success of a luxurious and high-performance SUV like the D12, and has pointed out that Bentley, Lamborghini and Maserati all plan to launch similar models in the near future.

Unfortunately, investors are hesitant to provide Muller with more funding following his failed attempts to run a Formula 1 team and then to run Saab.

Last year Spyker built just 12 of its C8 supercars but the company already has orders for much more, according to Muller.