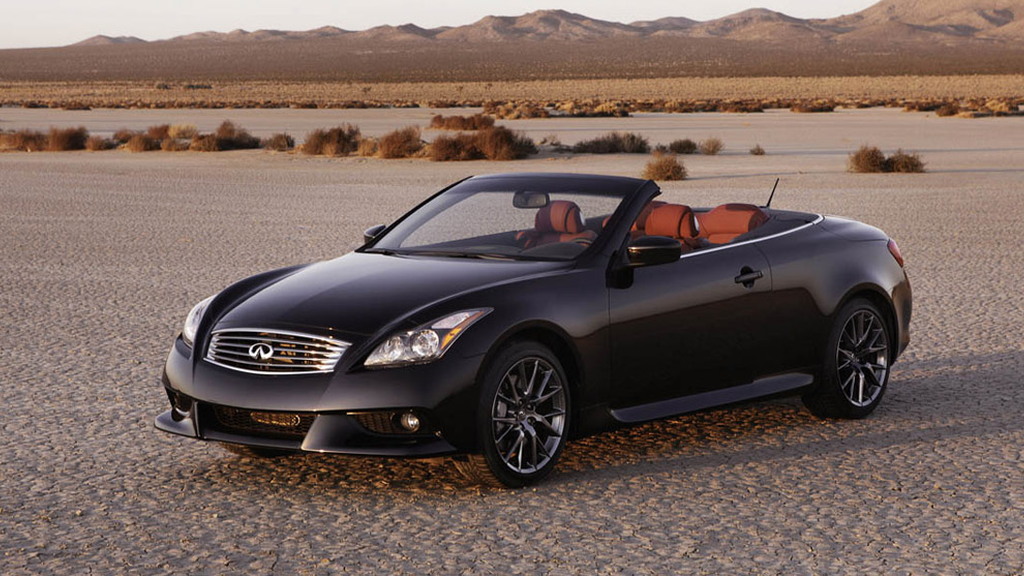 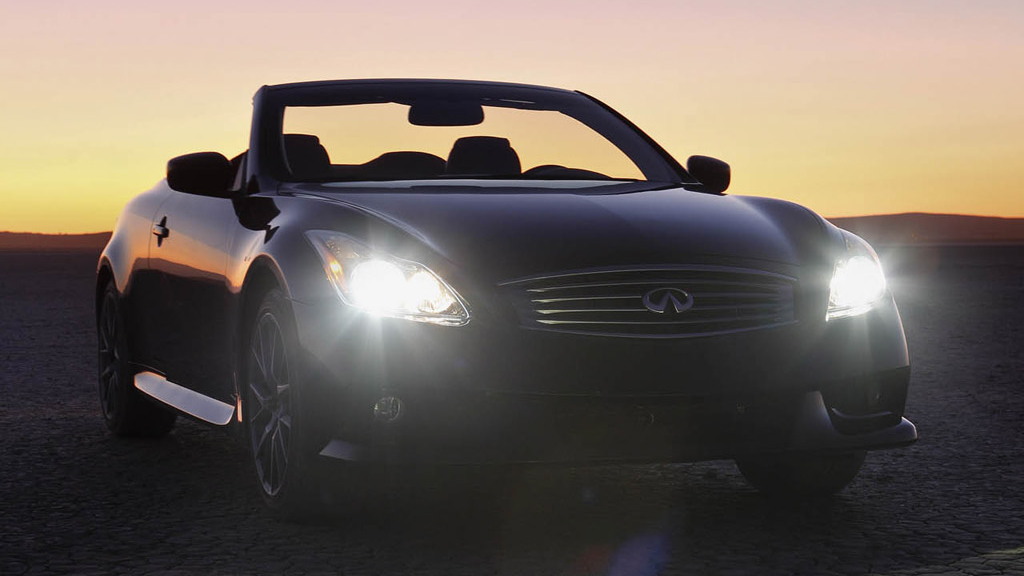 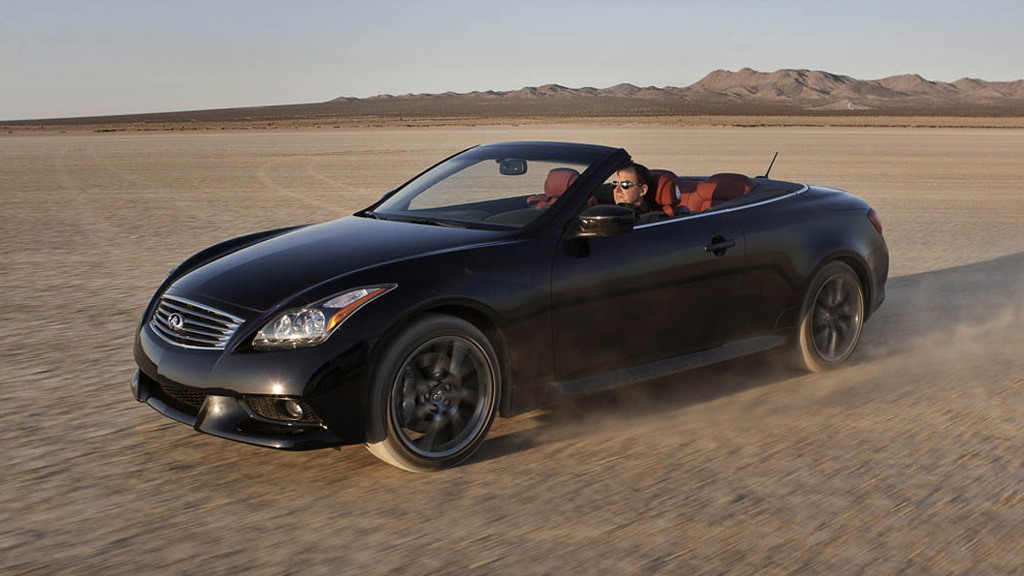 10
photos
When it comes to a distinct brand identity, Japanese luxury marque Infiniti is at something of a loss. For one, it lacks the luxury and bulletproof-reliability reputation of its closest rival, Lexus.

Generally speaking, its cars are more expensive than those from rival Acura, the original Japanese premium brand. That leaves Infiniti trapped between value and luxury, with only its reputation for performance to distinguish it.

Infiniti recently showed the Emerge-E, a mid-engine, plug-in hybrid sports car concept, and now Automotive News (subscription required) says that the brand is giving serious consideration to putting it into production. The Emerge-E could become a flagship vehicle for the automaker, offering a unique blend of eco-friendly performance.

That said, Infiniti doesn’t see the performance brand rivaling the myriad of offerings from Mercedes’ in-house tuner, AMG. Ben Poore, Infiniti Americas’ vice president, summed it up by saying, “IPL to us is a steppingstone. It’s not an AMG, and it wasn’t intended to be. It’s a place where we’re going to start a subbrand.”

While such a subbrand could potentially help to increase sales, it’s also a necessary counter-measure to combat the growth of Lexus’ F-Sport product offerings. If the end result is more vehicles with improved handling and higher entertainment value, we say let the performance-subbrand-wars begin.