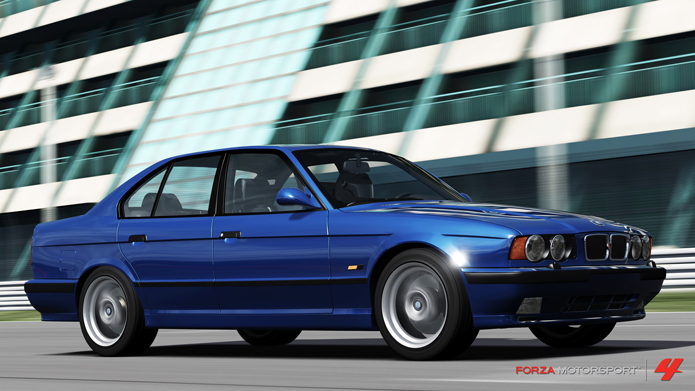 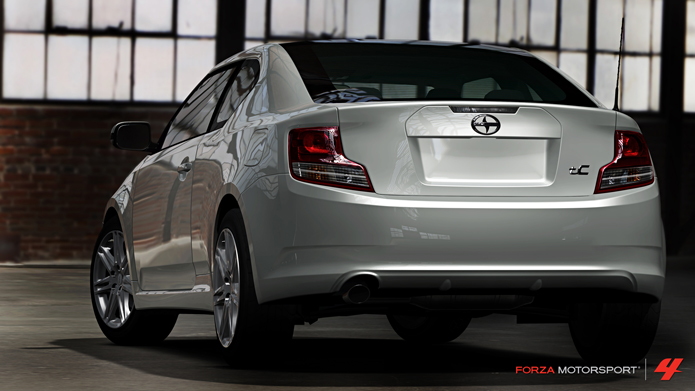 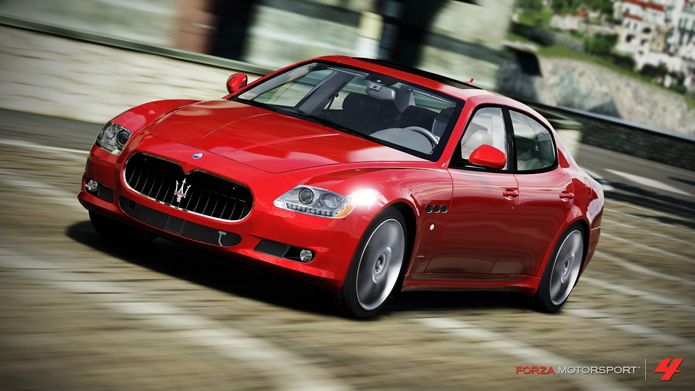 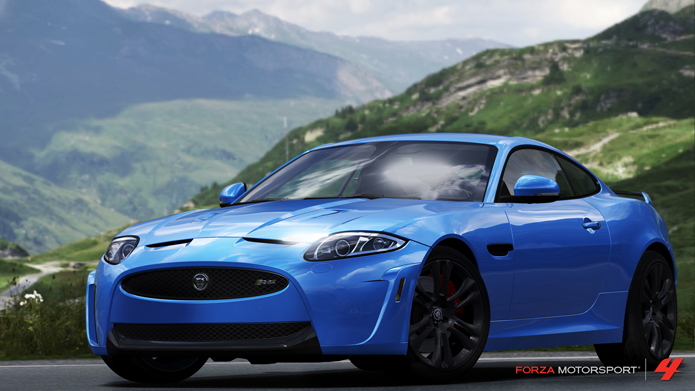 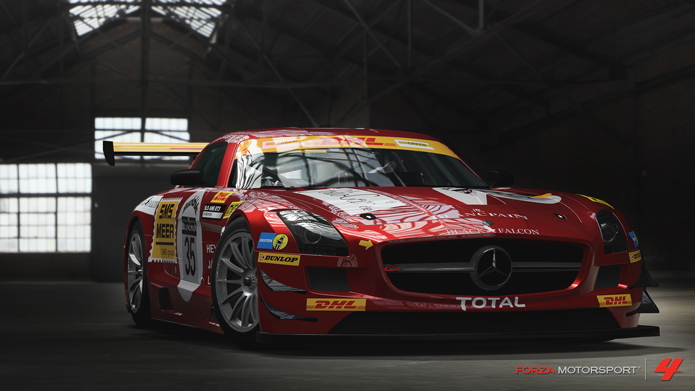 The April Alpinestars pack will soon be available to download, and includes everything from iconic cars to the latest racing prototypes, with a selection in between.

Kicking off with the fastest vehicles, you'll now be able to race the 2011 Mercedes-Benz #35 Black Falcon SLS AMG GT3. The name is a bit of a mouthful but the car has already seen success in the real world, finishing second at the Bathurst 12 hour race in 2011.

Joining the SLS is the #009 Aston Martin AMR One Le Mans prototype--you won't find many quicker cars in the game.

Iconic vehicles include the 1995 BMW M5, known as the E34 M5 to enthusiasts--one of the most famous sport sedans out there. Sport wagons are represented by the 240-horsepower 1997 Volvo 850R. A 1985 Mazda RX-7 joins it, and if you're feeling flash you can also take the wheel of the 1972 Mercedes-Benz 300 SEL 6.3. And there are few cars more dramatic than the 1959 Cadillac Eldorado Biarritz Convertible.

For fans of modern sports cars, you can now race the 2012 Jaguar XKR-S. We drove one a few months back and can vouch for its performance. Also available is the 2011 Maserati Quattroporte Sport GT S, and 2012 Scion tC.

The pack will go on sale for 560 Microsoft points, or $7. If you've already purchased the Forza Motorsport 4 Season Pass, the Alpinestars pack is completely free.

The pack goes on sale from Tuesday, April 3.