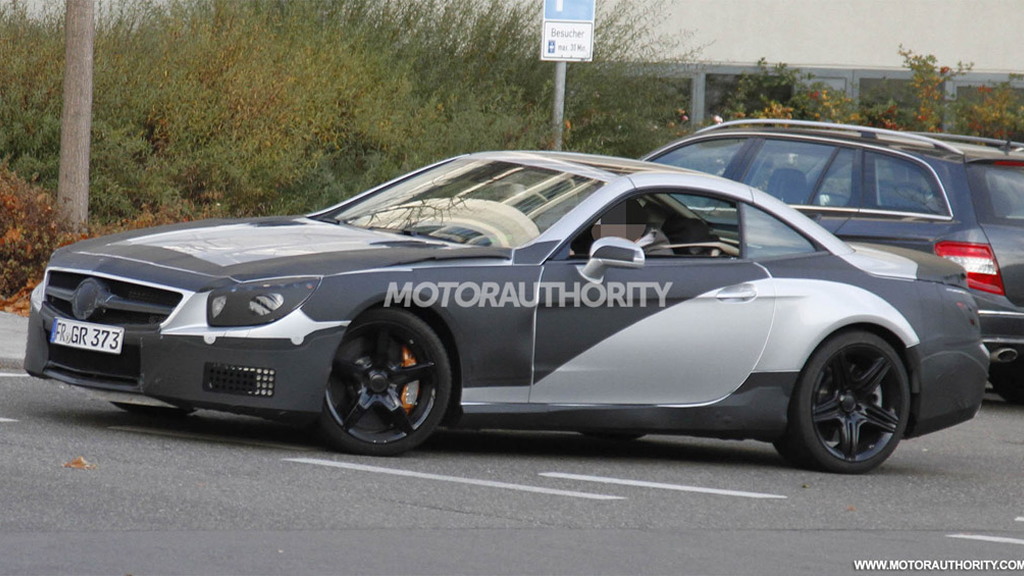 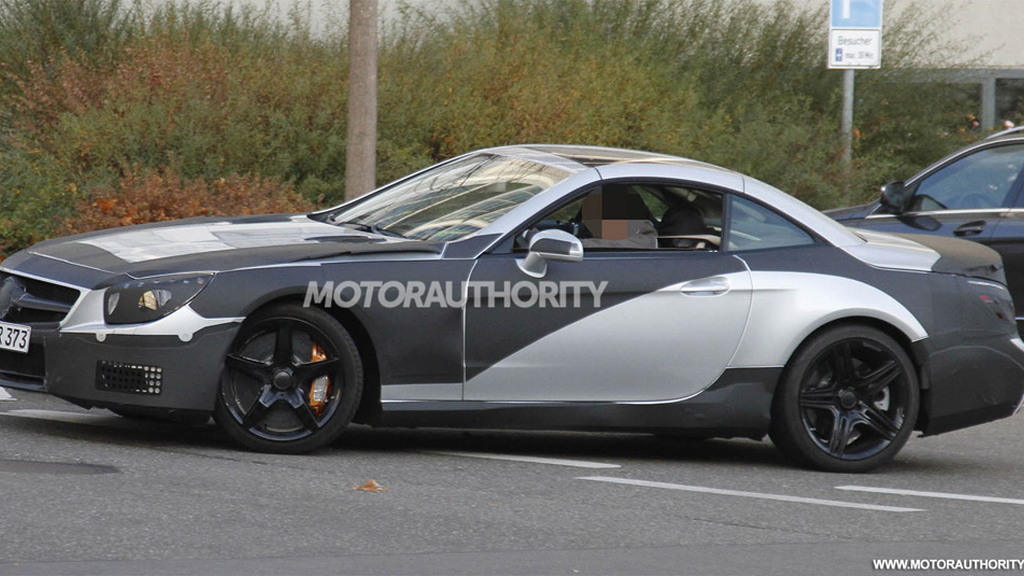 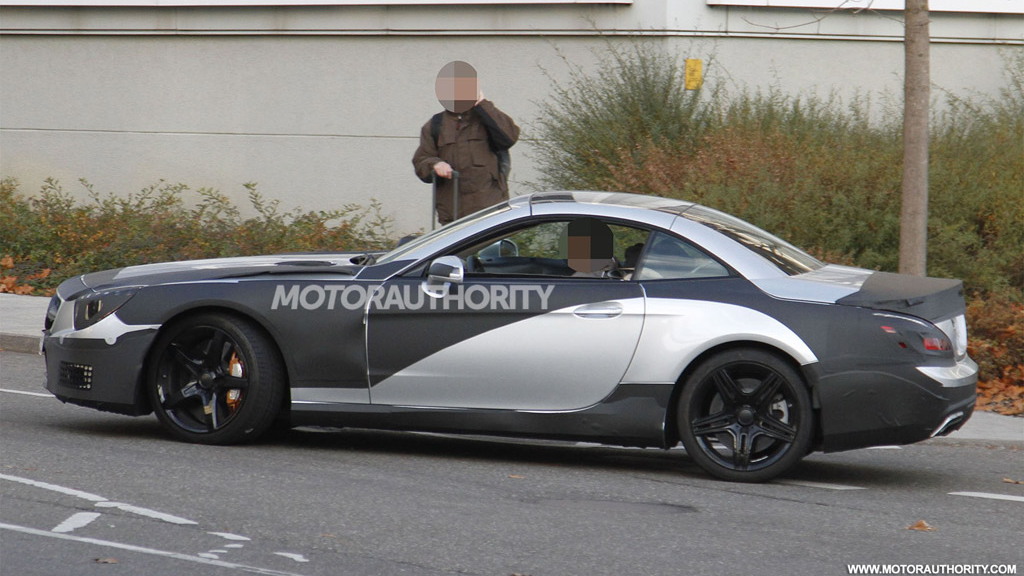 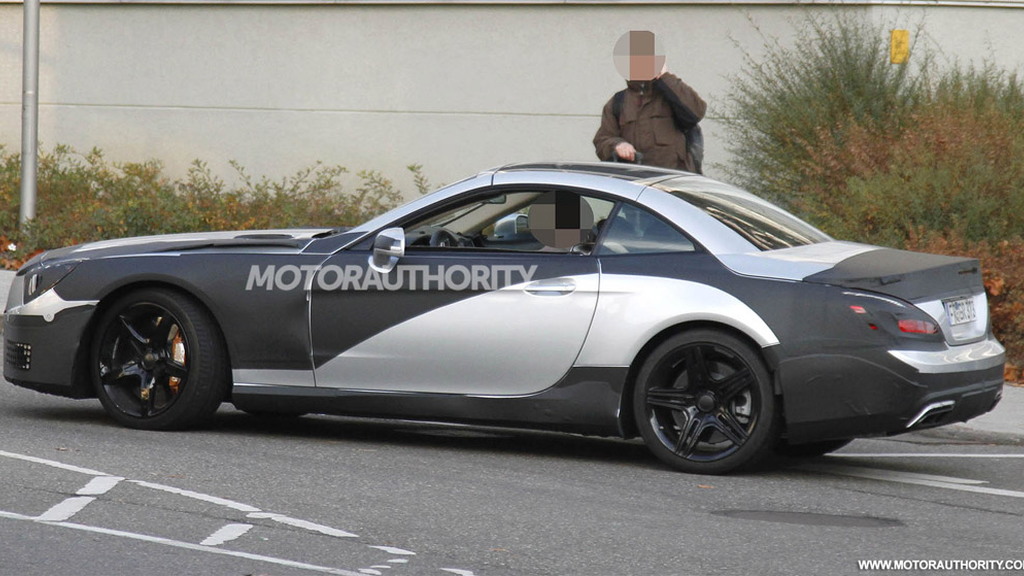 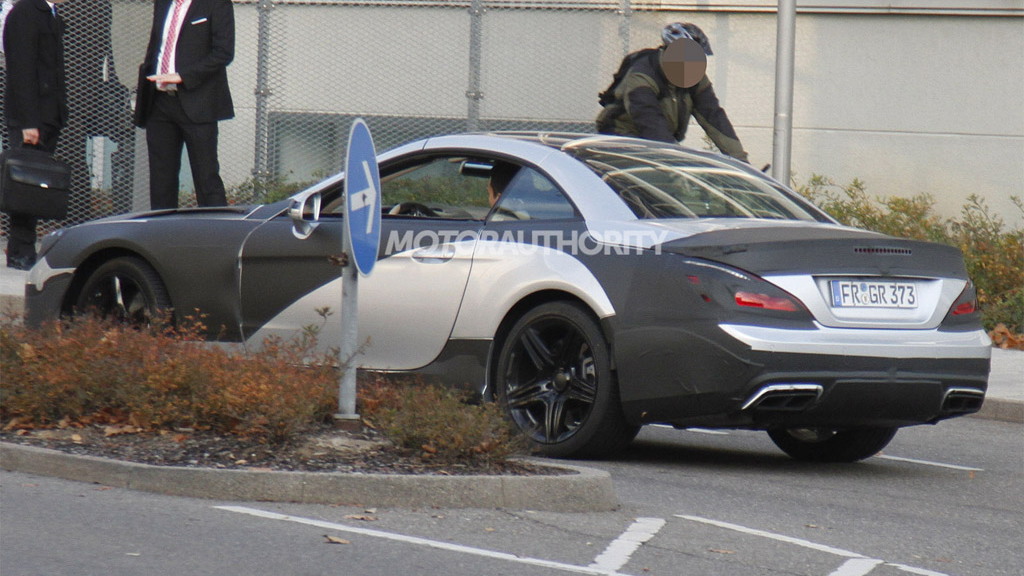 6
photos
UPDATE: The 2013 Mercedes-Benz SL63 AMG has been revealed. Click here for all the info and photos.

At the 6th annual Boca Raton Concours d’Elegance taking place in Florida on February 25, a number of high profile cars, both new and old, will go under the hammer at the event’s live auction.

One of the cars that will be up for grabs is the yet to be announced 2013 Mercedes-Benz SL63 AMG, the high-performance variant of the recently revealed 2013 SL Class.

It won’t just be any old SL63 AMG, however, as the particular car will be the first example delivered to a U.S. customer.

The new SL63 AMG will closely resemble the SL Class convertible on which it is based. However, it will be fitted with an aggressively-styled bodykit as well as a host of other performance upgrades including a twin-turbocharged 5.5-liter V-8 delivering an estimated 571 horsepower.

Our previous reports feature more spy shots of the car as well as a spy video.

This isn’t the first time that special vehicles have been auctioned off at the Boca Raton Concours d’Elegance. Last year we saw the first Ferrari FF and Mercedes-Benz SLS AMG Roadster in the country go under the hammer, and the year before that it was the first Audi R8 V10.

This year, in addition to the first 2013 SL63 AMG, there will be a host of Shelby models sold as well as an Audi R8 GT Spyder and a Lamborghini Aventador LP 700-4.