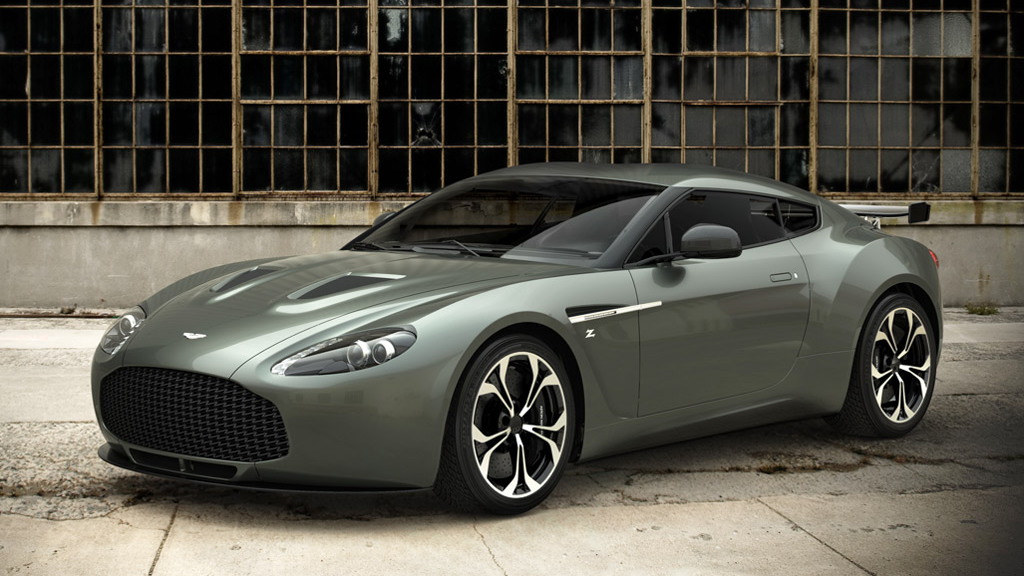 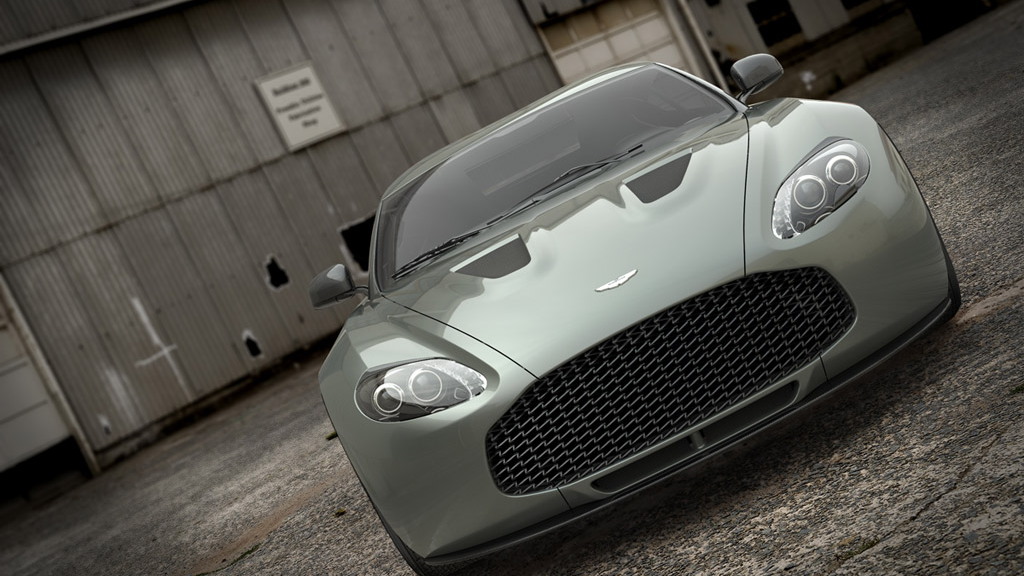 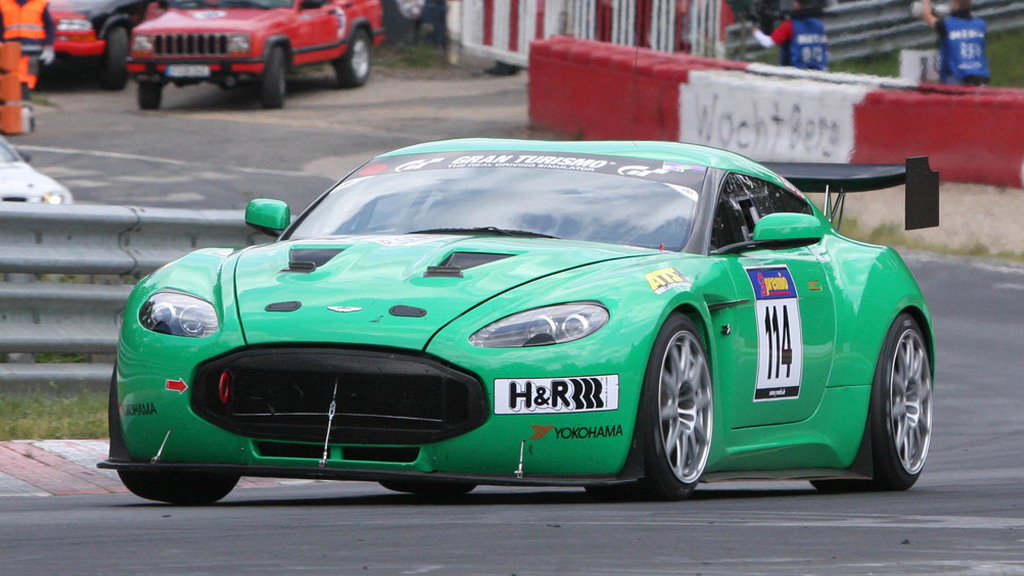 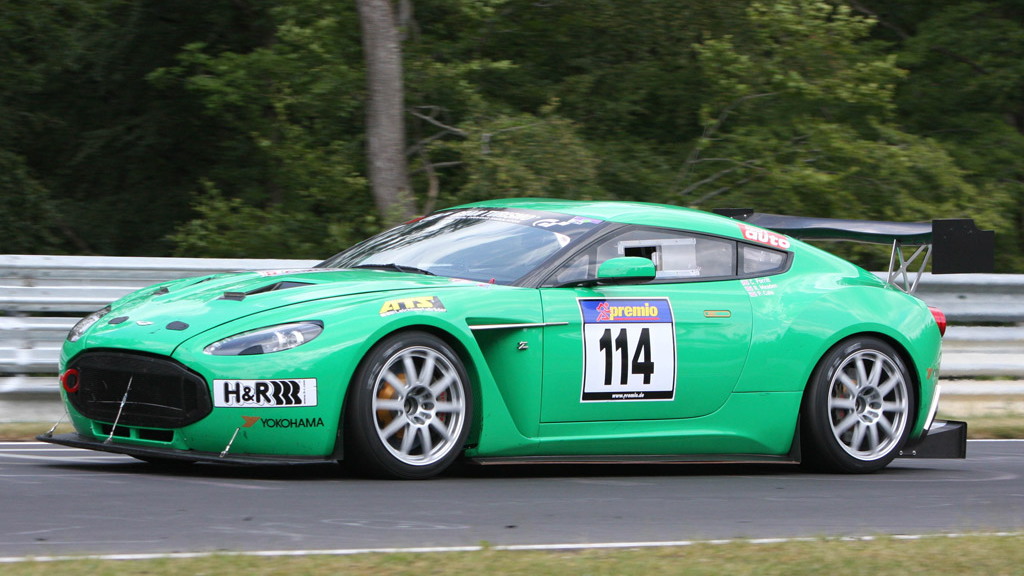 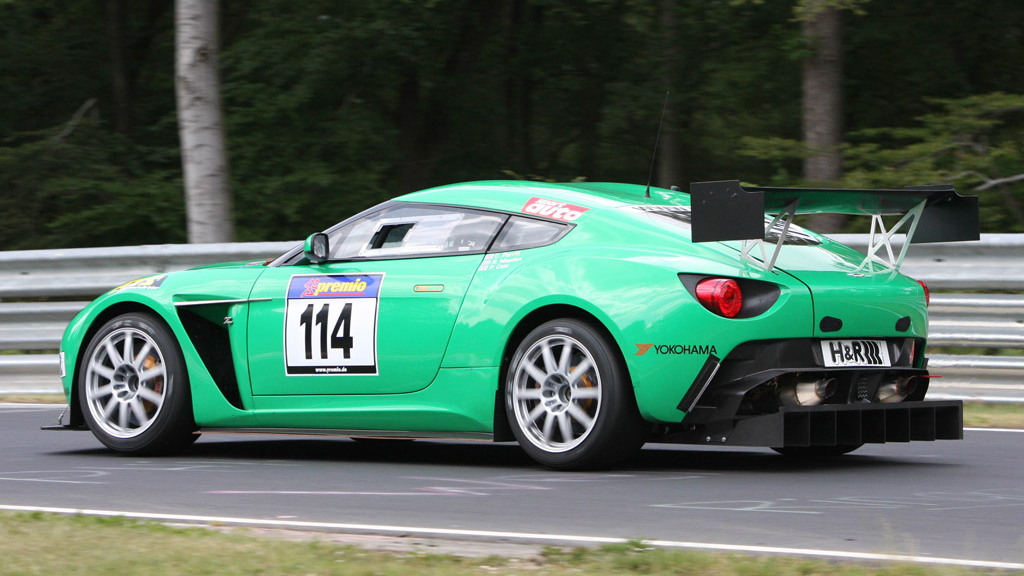 23
photos
If you happen to have a spare $525,000 lying around and a hankering for one of the meanest looking cars on the planet, better give Aston Martin a call as the automaker is about to debut its stunning V12 Zagato road-car.

Aston Martin has announced that this 'production' V12 Zagato will be unveiled for the first time at the third annual Kuwait Concours d’ Elegance on February 15 before being delivered to customers before the end of the year.

The computer-generated rendering above provides a clue as to how the car will be styled, confirming that it will keep many of the aggressive lines seen on the original racing version.

Speaking at today’s announcement, Aston Martin CEO Ulrich Bez said, “We are excited to show the new V12 Zagato for the first time in production form at the 2012 Kuwait Concours d’Elegance. Over 50 years since the introduction of the iconic DB4GT Zagato, Aston Martin and Zagato have collaborated to create this modern interpretation which remains true to the original focus of craftsmanship, performance and exclusivity.”

The V12 Zagato, hand-built at Aston Martin’s headquarters in Gaydon, England, is based on the V12 Vantage but adopts a custom aluminum and carbon fiber body molded by engineers at Zagato. The interior of the car also undergoes some modification, though the drivetrain is left untouched. This means that peak output remains at 510 horsepower and 420 pound-feet of torque.

Sadly, only 150 examples are planned.

For all the details on the V12 Zagato we've gathered so far, click here.