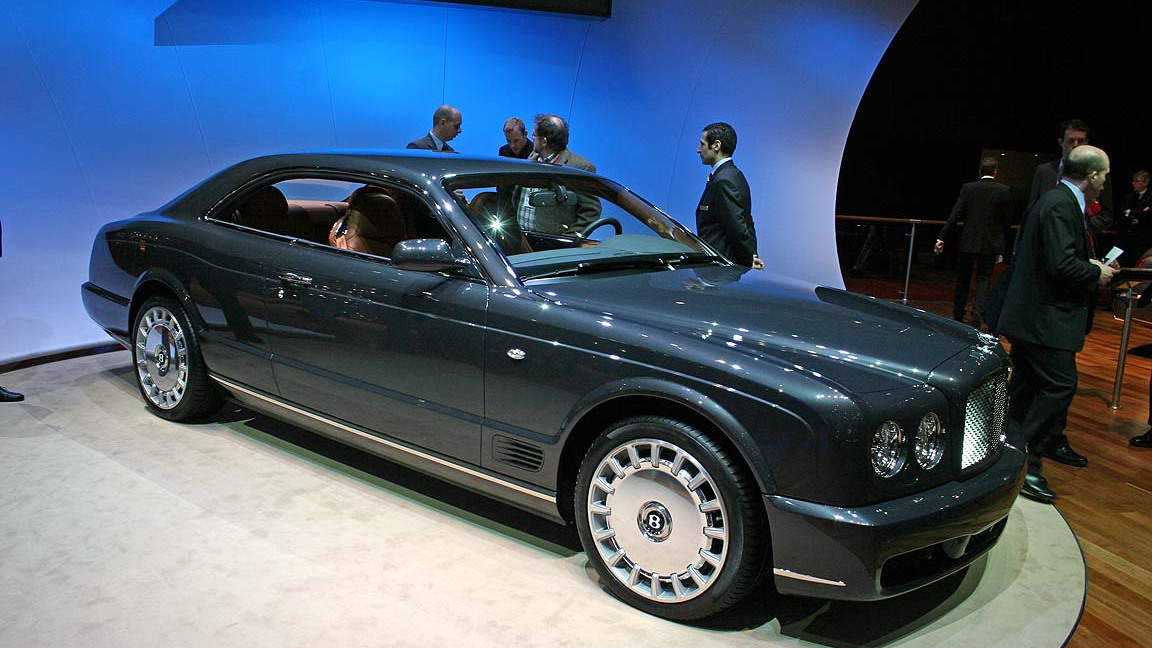 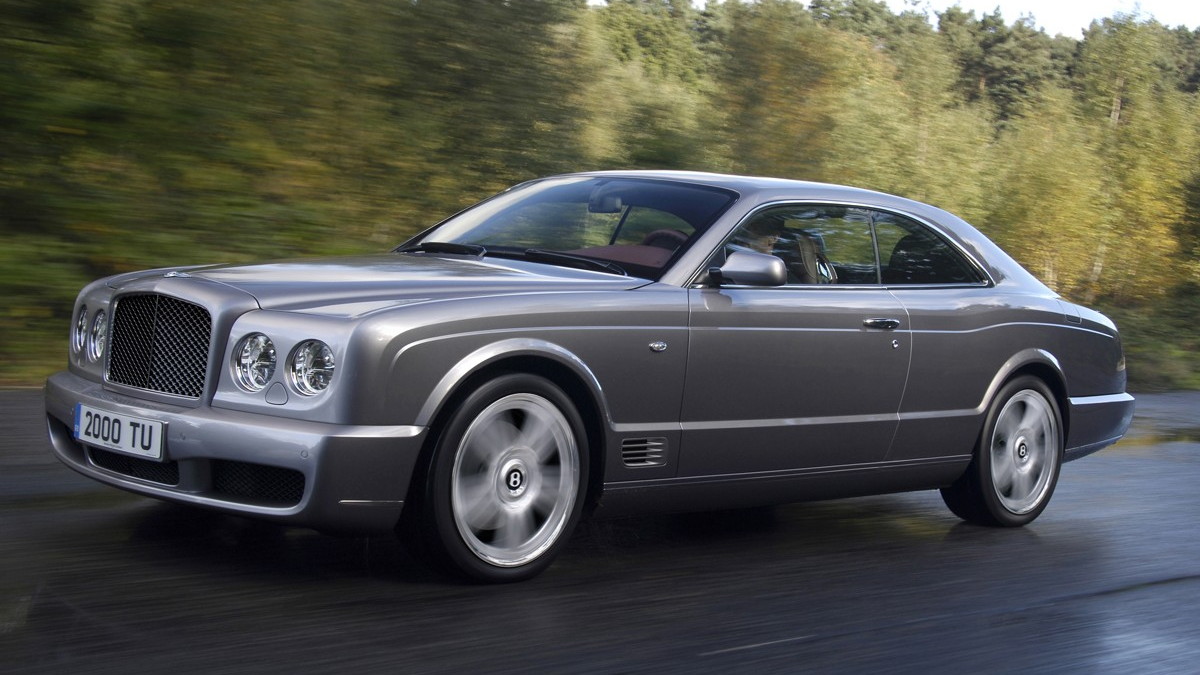 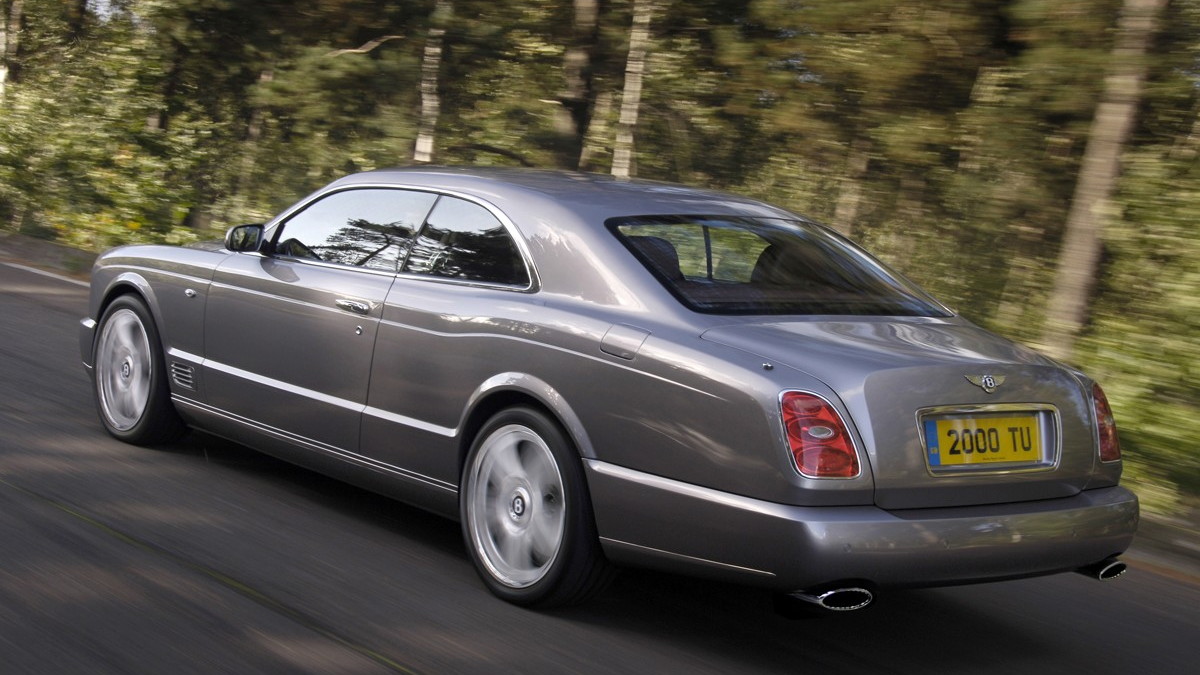 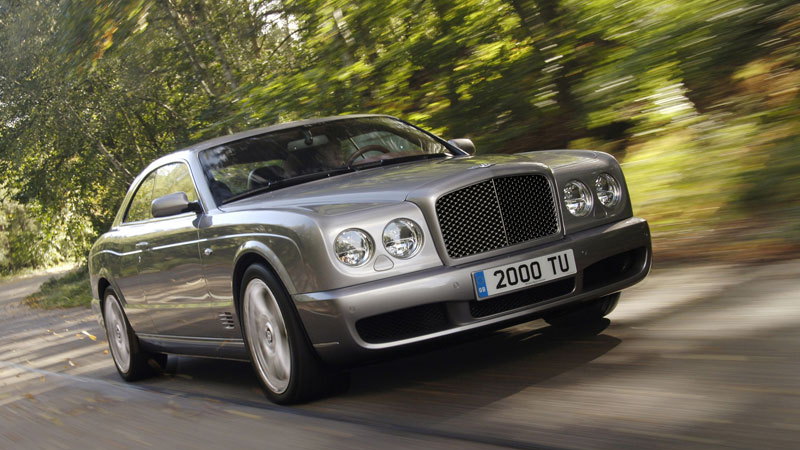 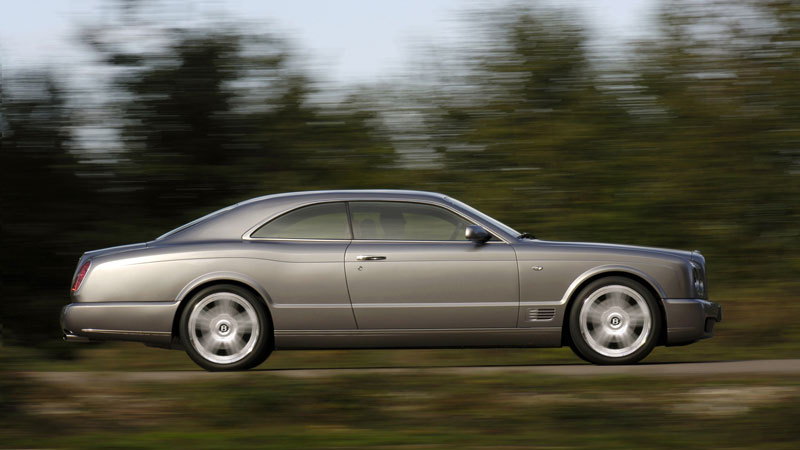 14
photos
Bentley has revealed an all-new model in the form of the Brooklands coupe at the Geneva Motor Show. Described by Bentley as a "grand touring coupe with classic British proportions," the new 2+2 coupe gets its name from the Brooklands circuit in Surrey, where Bentley used to race back in the 1920s.

The mega-coupe is powered by Bentley's all-aluminum turbocharged 6.75-liter V-8 developing 500 horsepower and 775 pound-feet of torque. It also features a pillar-less profile, 20-inch alloys with a mirror finish and acres of rear-legroom in the back. Only 505 models are planned for production, with the first deliveries scheduled to start in the first half of next year, as 2008 models.