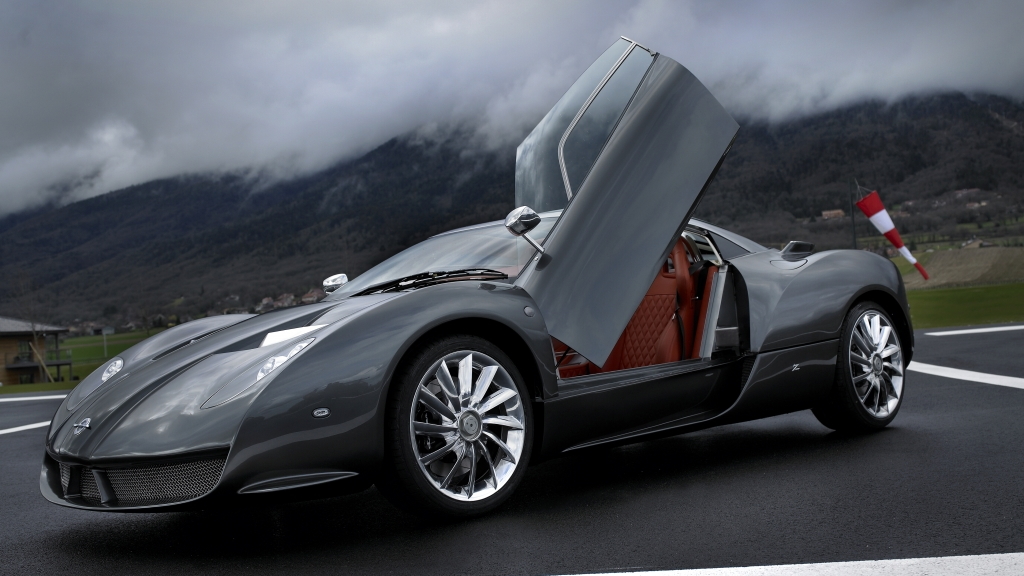 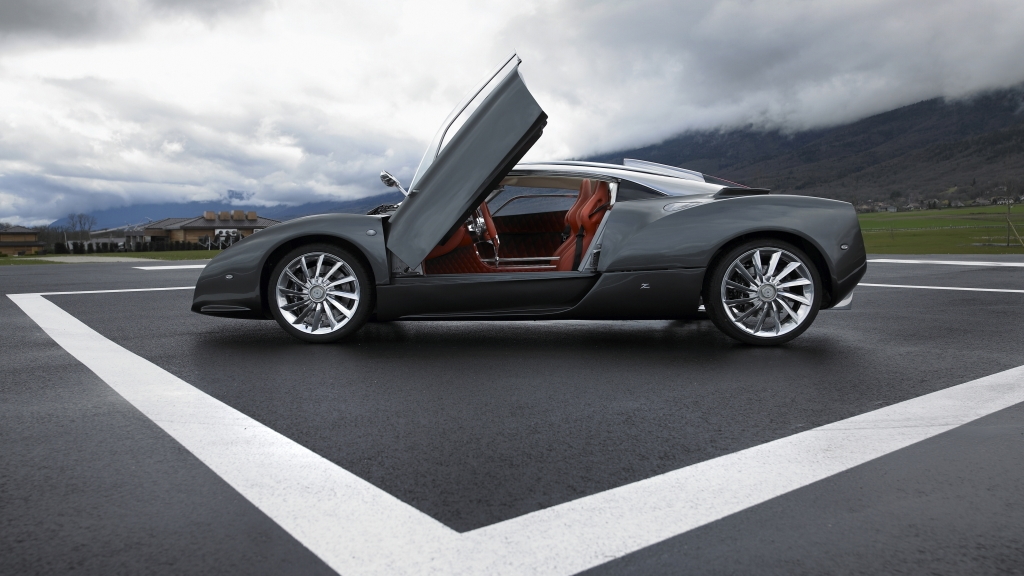 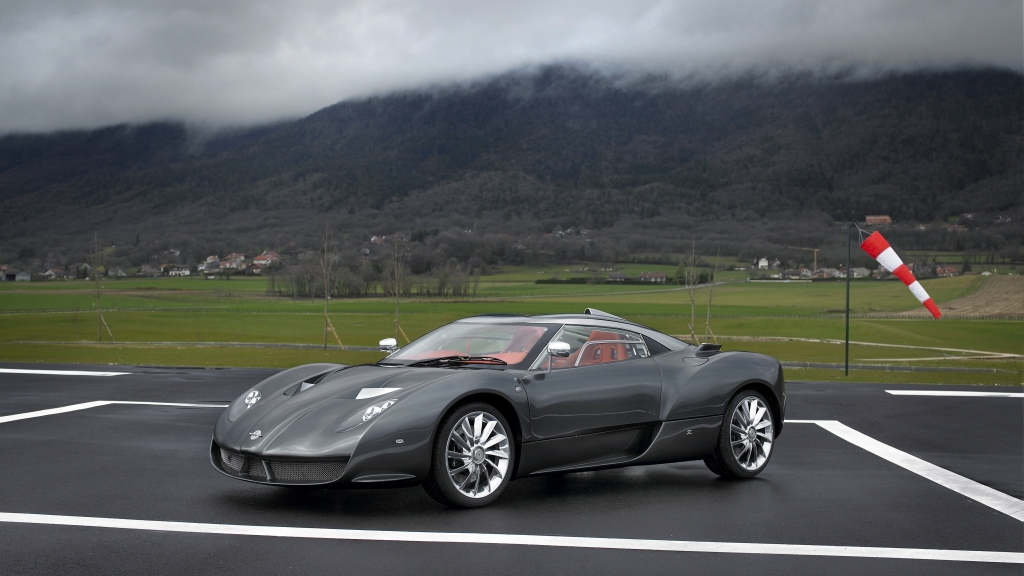 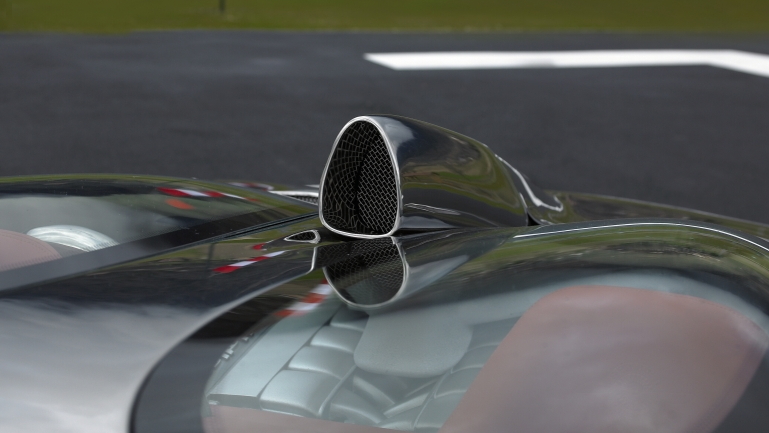 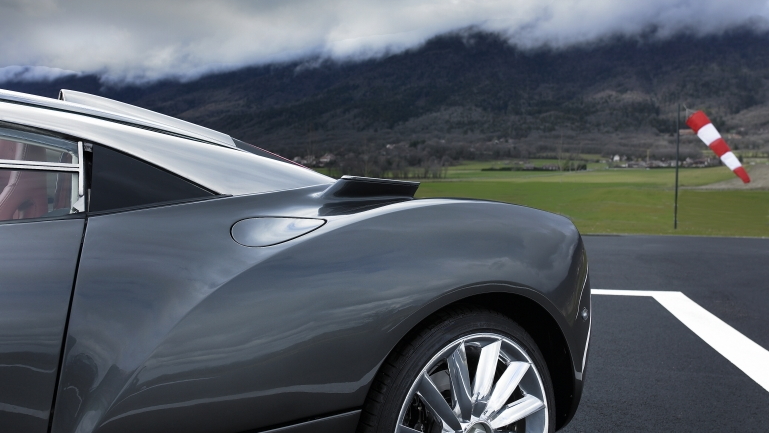 14
photos
The CEO’s of both Spyker Cars and the Zagato design house unveiled the new Spyker C12 Zagato in Geneva today, an exclusive new sports car that celebrates Spyker’s entry into the world of Formula One. Only 24 units are tipped for production with deliveries scheduled to start from March of next year to a group of very select customers.

Picking up styling cues from Spyker’s own F8-VII F1 car, the all aluminum rear wheel drive sports car is based on the regular C12 Spyder and comes with a 6.0L V12 engine sourced from Volkswagen. The engine outputs 500bhp with 610Nm and is mated to either a conventional six-speed manual or six-speed auto with F1 style manual shifting. The Spyker C12 Zagato has a length of 4.5 m, a width of 2.02 m excluding mirrors, a height of 1.25 m and weighs 1480kg.

The 0-60mph dash takes just 3.8 seconds, while top speed is a claimed 195 mph. Interested buyers will have to fork over €495,000 for the privilege of owning the new Spyker and sales are currently limited to Europe only.