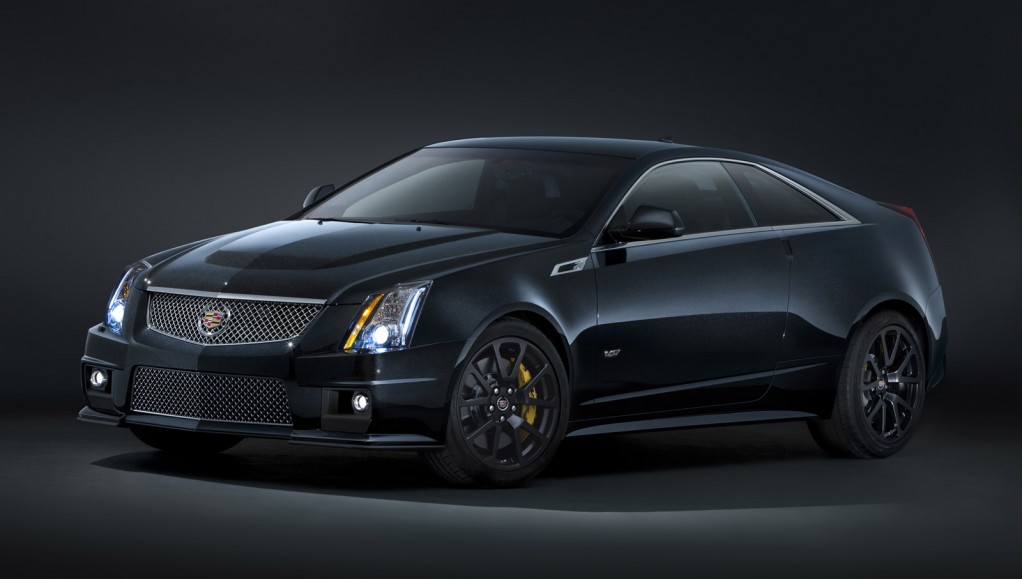 Cadillac is hoping to boost the popularity of its high-performance CTS-V lineup in Europe, namely, in the UK, by eventually offering the car in right-hand drive configurations.

The move is part of the luxury brand’s renewed commitment to succeeding in Europe and taking markets outside of the U.S. more seriously.

The information was revealed by GM marketing chief Joel Ewanick who spoke recently with Autocar.

“We’re geared up for right-hand drive now,” said Ewanick. “We’re working on it.”

What’s different now is that Cadillac, and most other GM brands, are designing cars to suit tastes and demand in a range of markets. Not only that, but they're also committing the resources necessary to do it right.

The bad news is that Cadillac is not in any rush to get new products out so eager buyers in markets such as the UK will have to wait until the current crop of cars, many of which are left-hand drive only, go through their normal lifecycle.

One exciting prospect is the recently revealed 2013 Cadillac ATS, the American brand’s answer to the likes of the BMW 3-Series and Mercedes-Benz C Class. Ewanick said GM is hopeful of the car's success in Europe this time.

For a detailed look at the current Cadillac CTS-V, meanwhile, click here for our recent review.