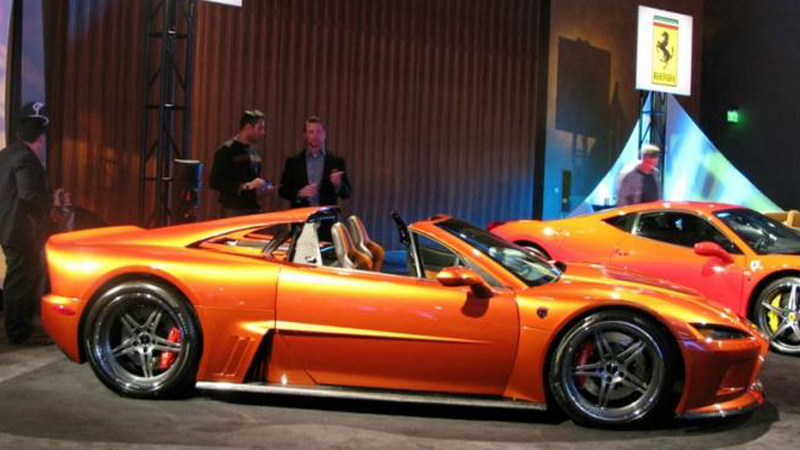 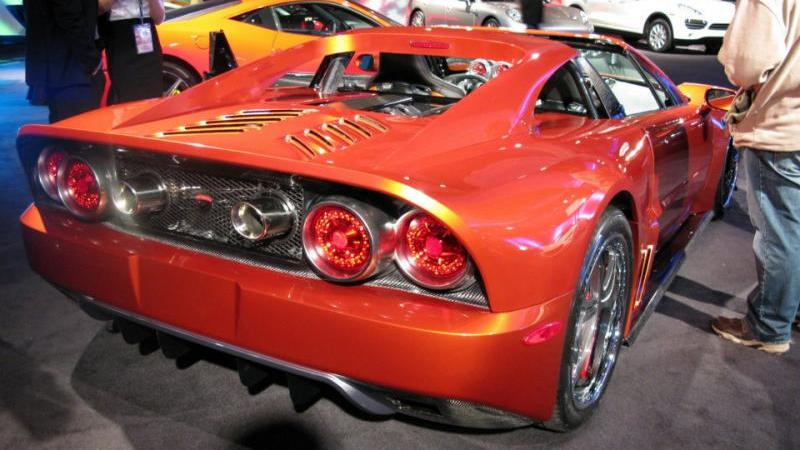 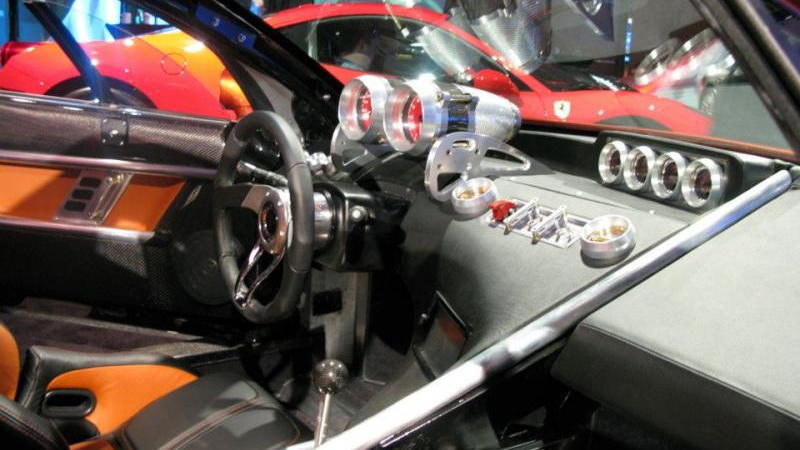 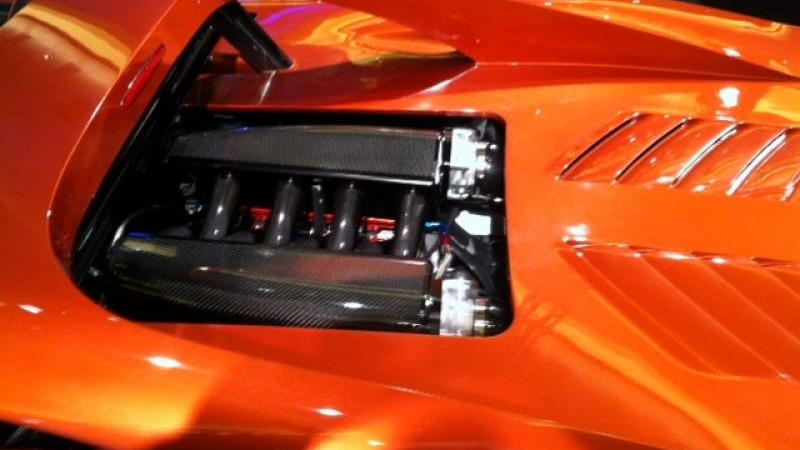 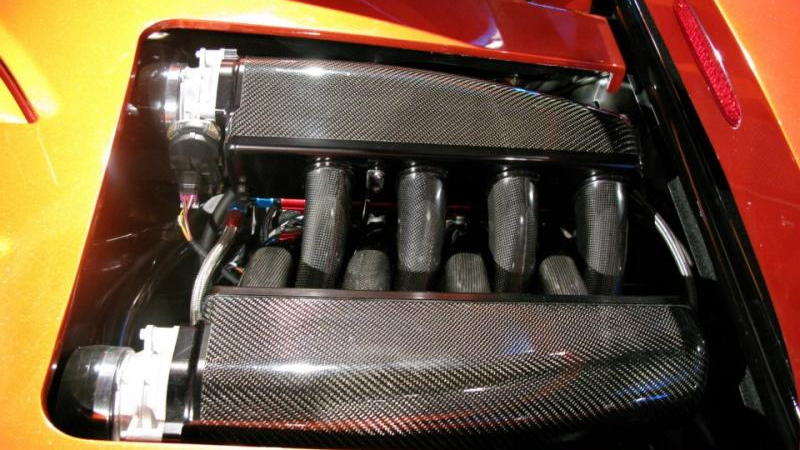 12
photos
We first brought you details on the Falcon F7 supercar a year ago but now the company behind it, America’s own Falcon Motorsports, has unveiled a new concept version at a special presentation in Detroit.

Falcon claims that its latest concept shows the look of the production F7 supercar due out later this year.

Falcon Motorsports, as some readers may recognize, is a company located in Michigan that specializes in building bodykits and other modifications for the Dodge Viper. Now the firm has used its talents to build its own supercar, which will be priced around $225,000 and sell in numbers as high as 20 units annually if enough buyers can be found.

Finding buyers shouldn’t be too difficult for Falcon considering its F7 supercar packs a 7.0-liter LS7 tuned to deliver more than 620 horsepower and 600 pound-feet of torque. Remember, the entire thing weighs just 2785 pounds so performance should be scintillating.

Drive is sent to the rear wheels only via a six-speed Ricardo transaxle, just like in the Ford GT, and acceleration for the F7 takes just 3.3 seconds to go from 0-60 mph. Top speed is an estimated 200 mph.

The body is composed entirely of carbon fiber, while much of the internal structure is aluminum. Falcon uses its own hydroformed tube chassis for the F7, with suspension components lifted from the Chevrolet Corvette.