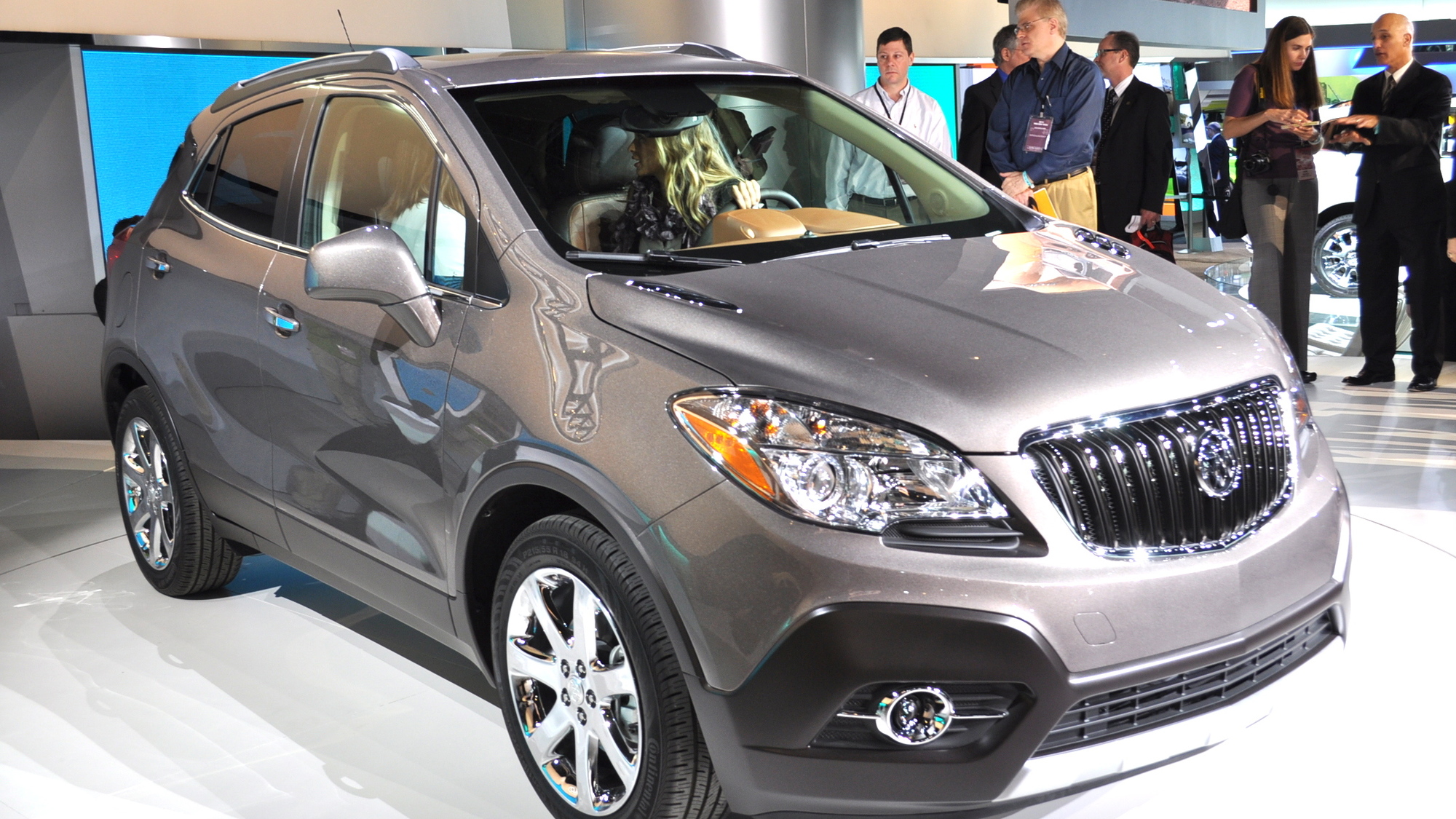 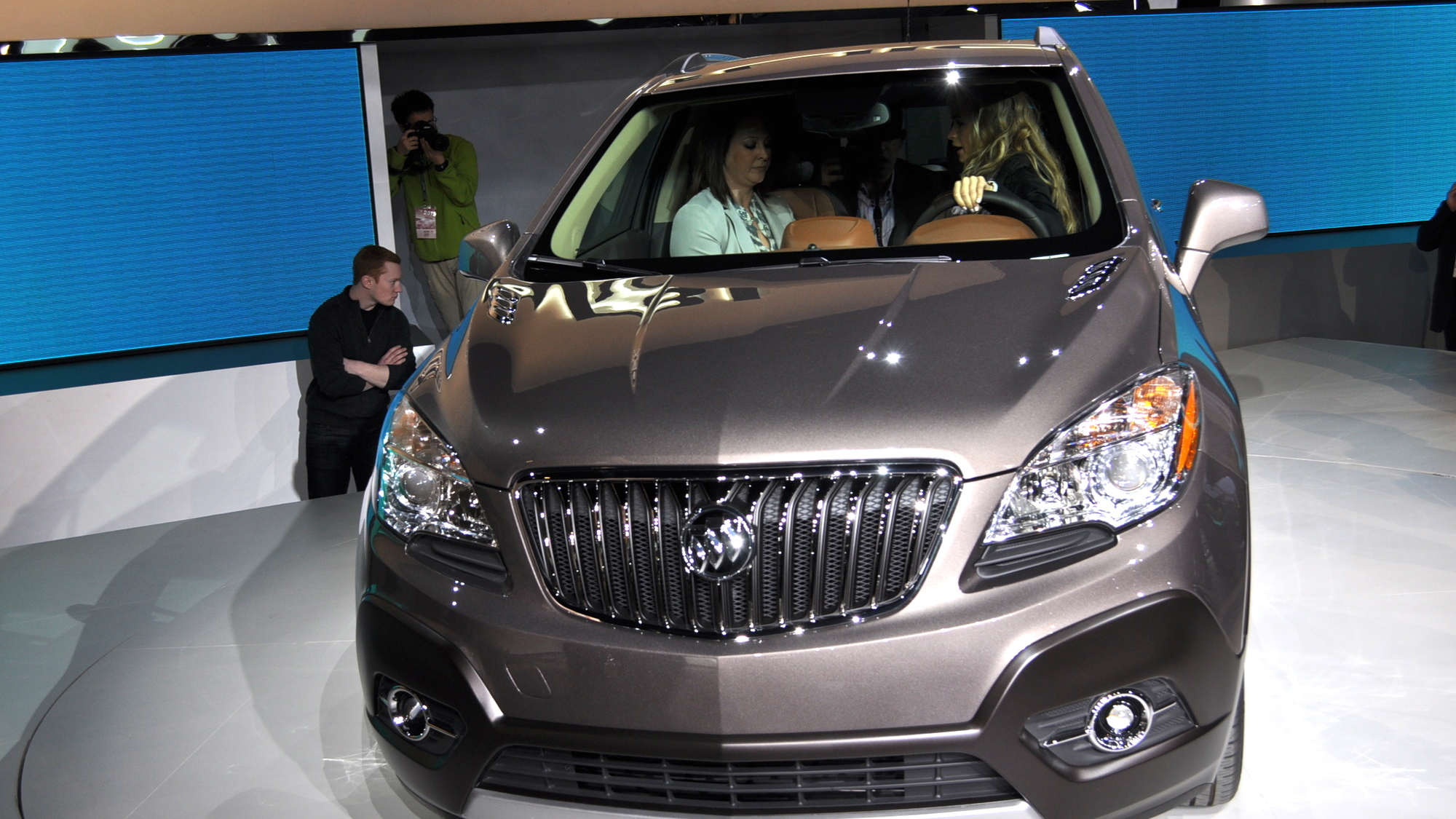 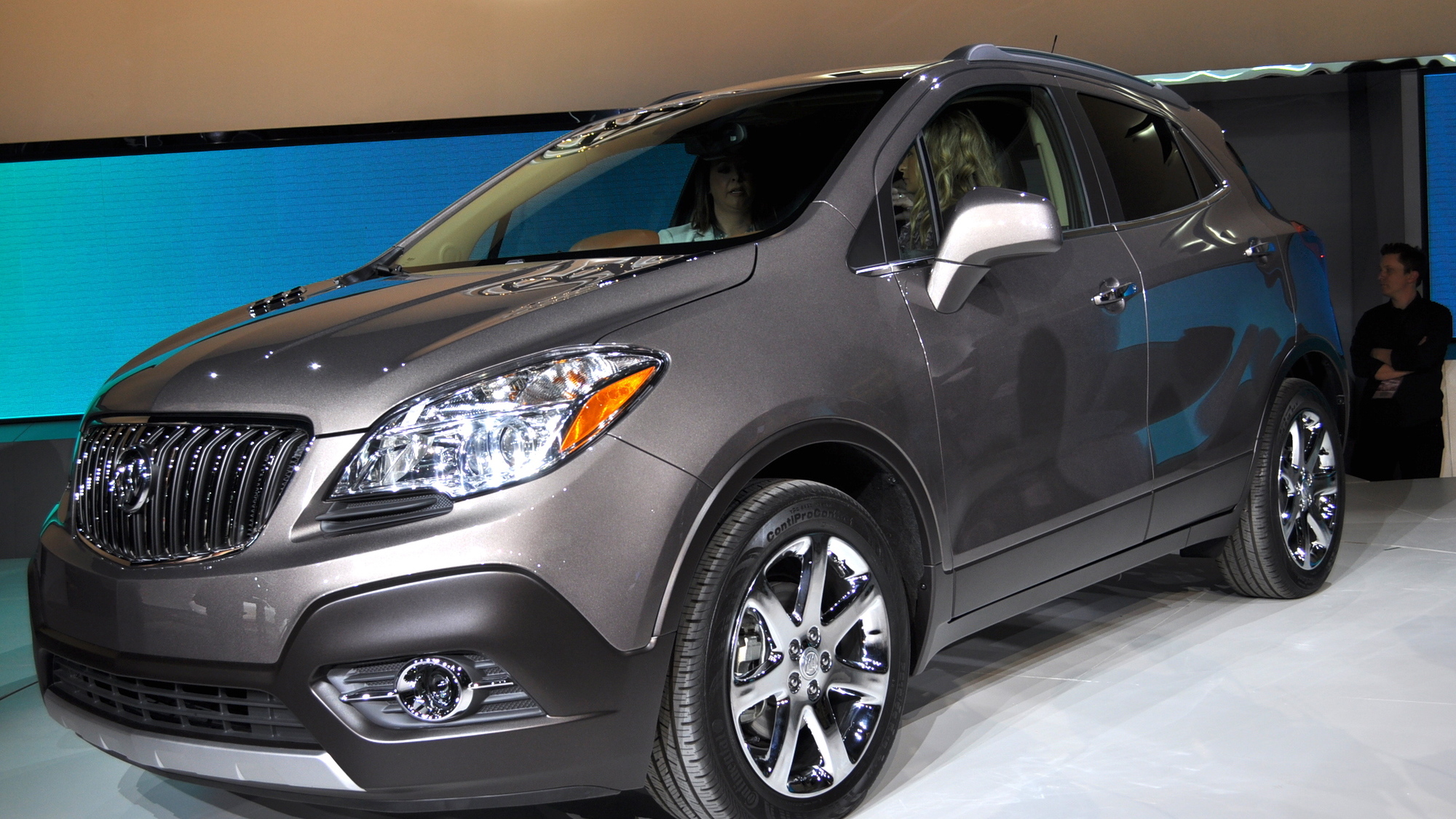 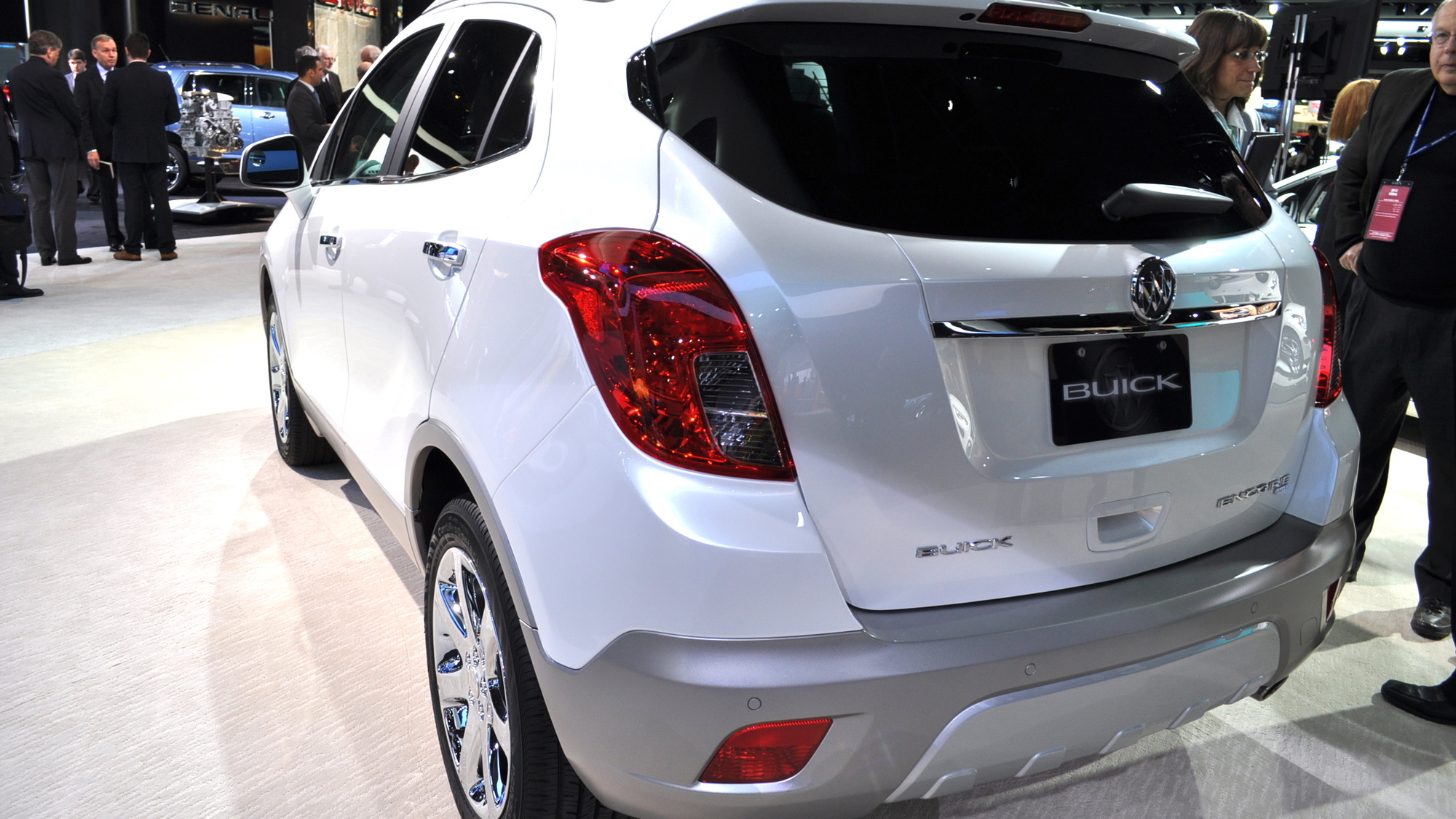 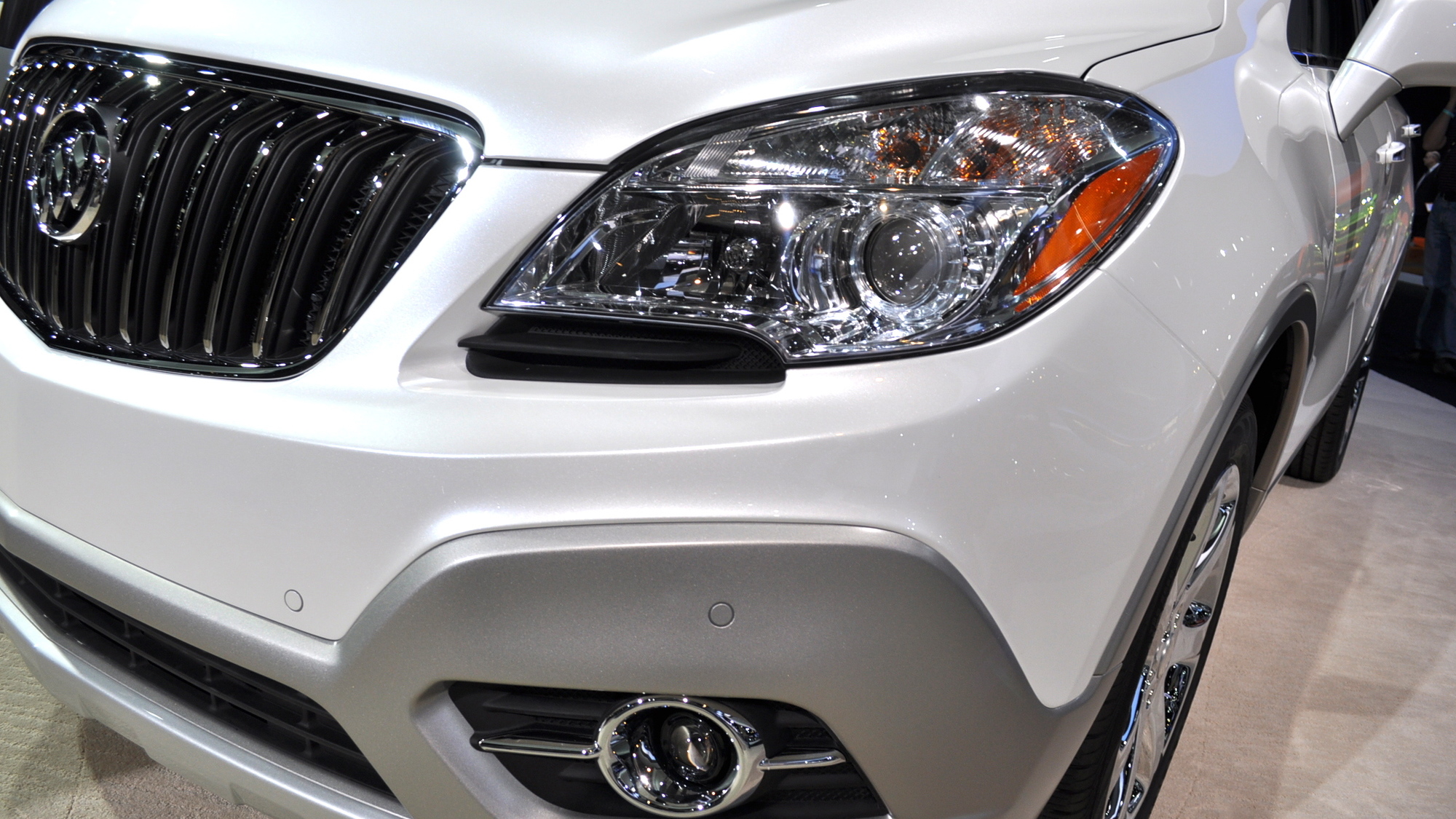 21
photos
Making its debut this week at the 2012 Detroit Auto Show is the 2013 Buick Encore, which hits U.S. showrooms early next year and goes on sale in Europe later this year as the Opel Mokka.

The vehicle is relatively small, stretching less than 170 inches in overall length, but there’s plenty of room inside, according to Buick.

Power comes from a turbocharged 1.4-liter engine rated at 148 horsepower and 140 pound-feet of torque, and drive is sent to the wheels via a six-speed automatic which features both a steep first gear and tall overdrive gear.

Combined, these two features help with acceleration and overall fuel economy, though final numbers have not yet been released. Buick also hasn't specified whether the Encore will offer all-wheel drive but expect it to be an option, with front-wheel drive remaining standard.

For more on the 2013 Buick Encore, click here, and to see what else the Detroit Auto Show has to offer, click here.