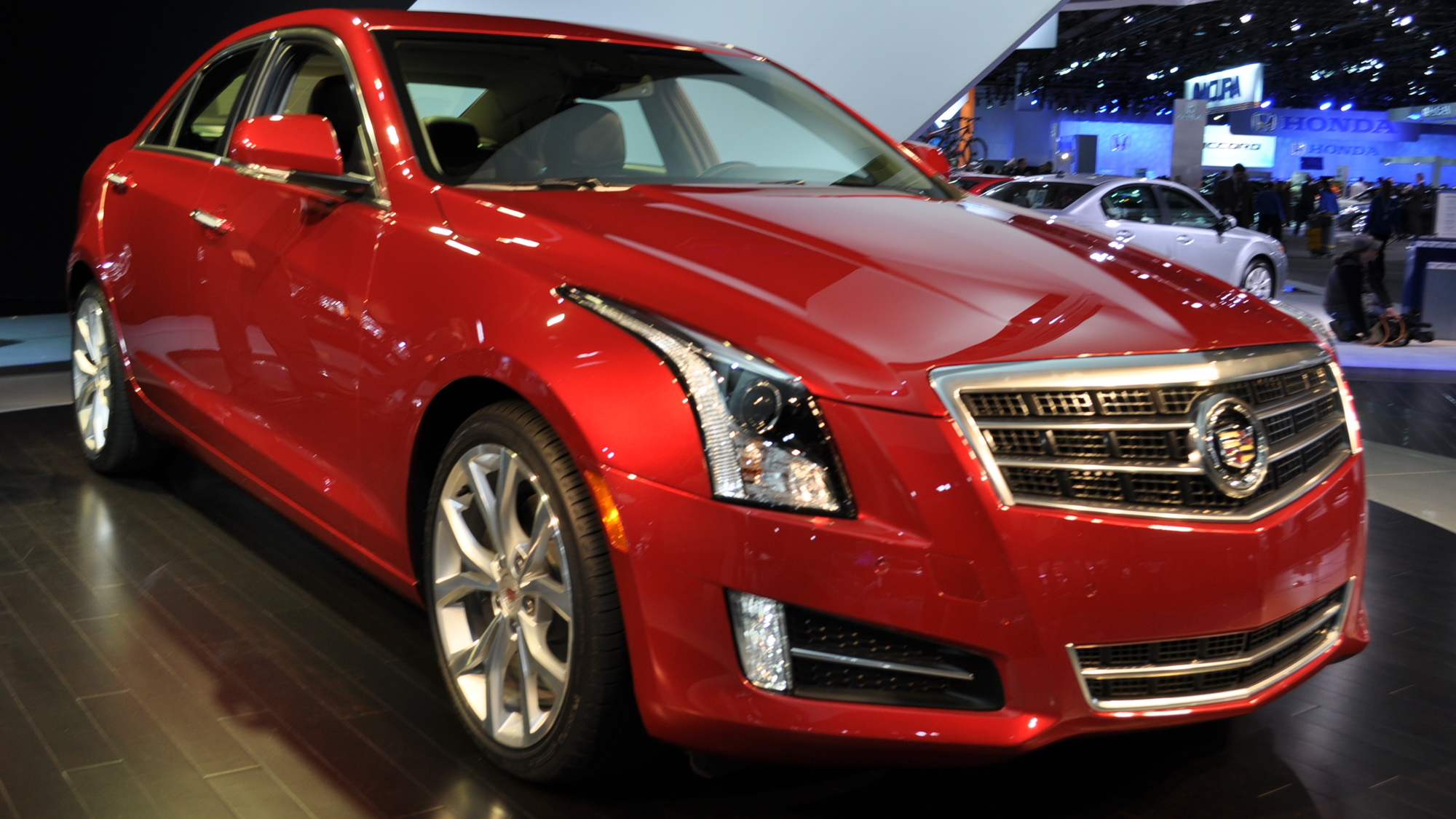 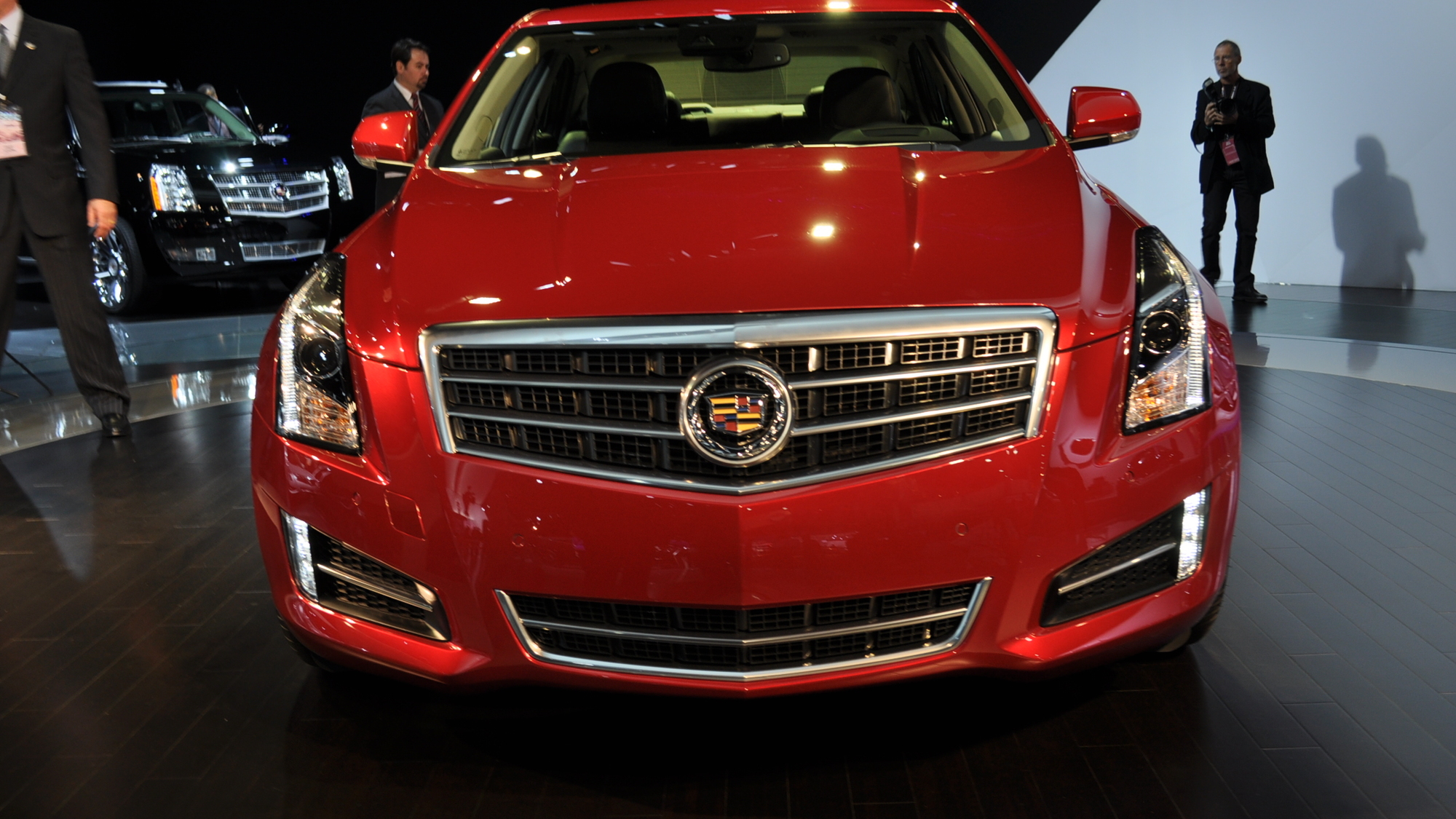 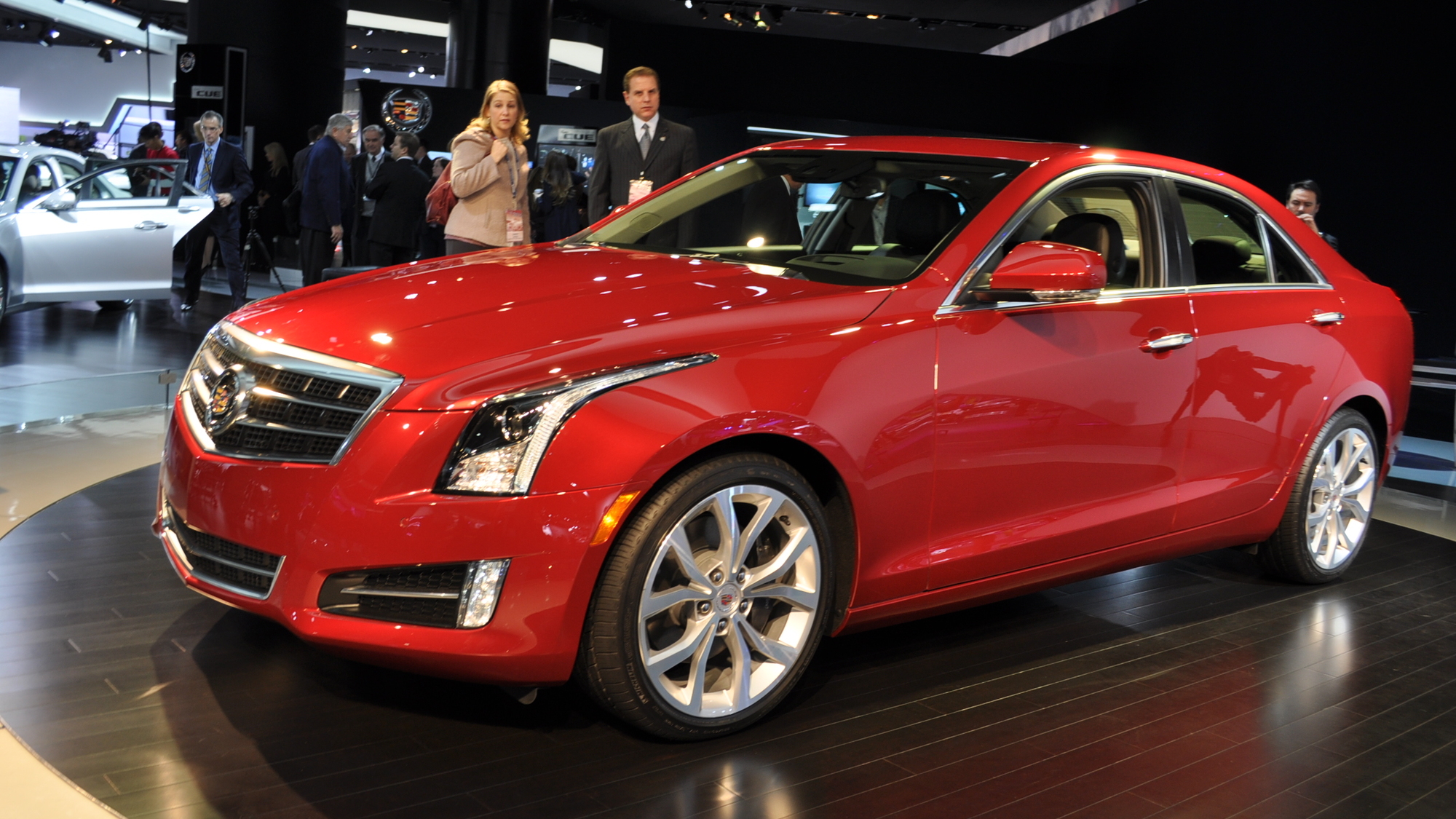 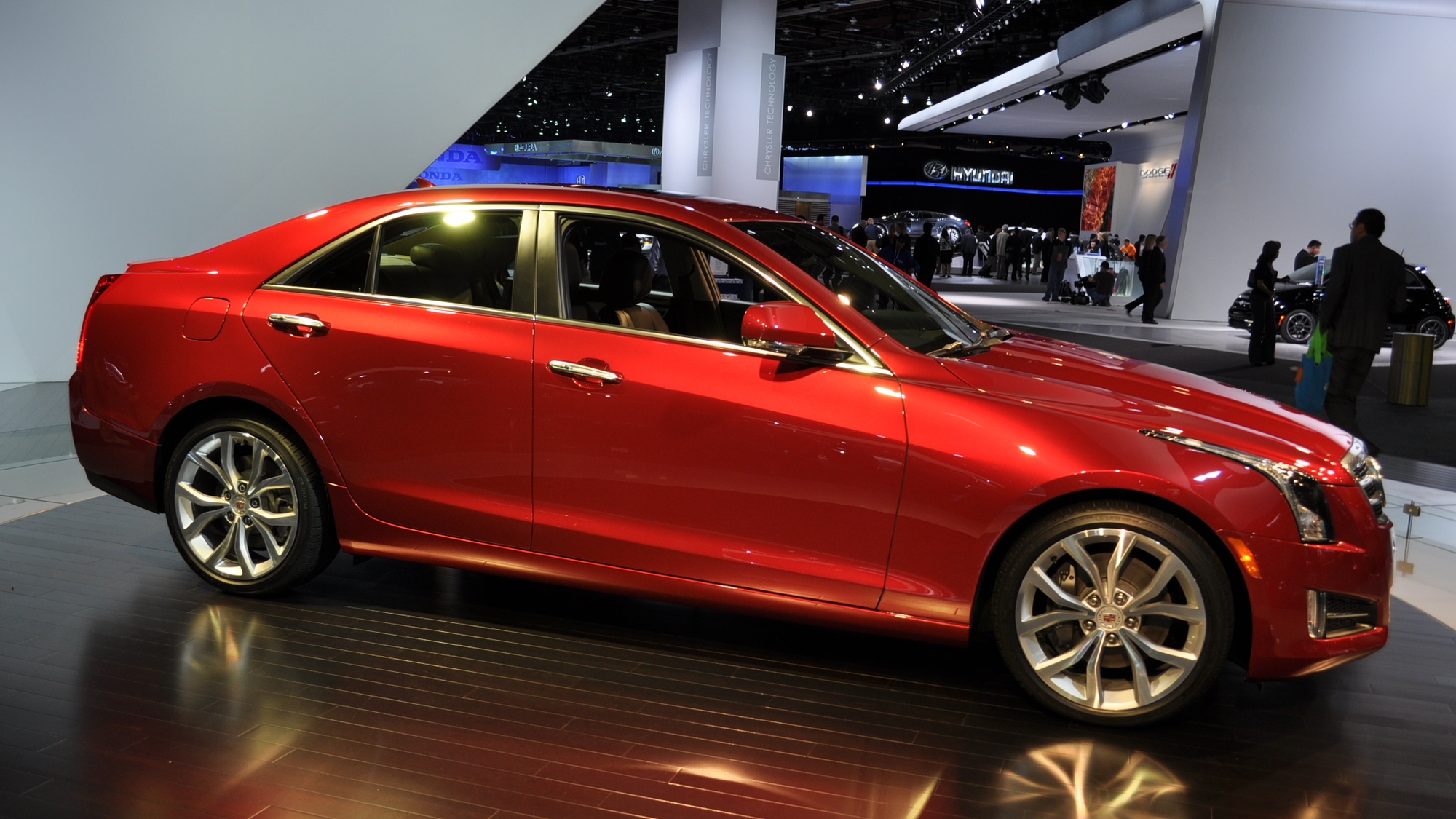 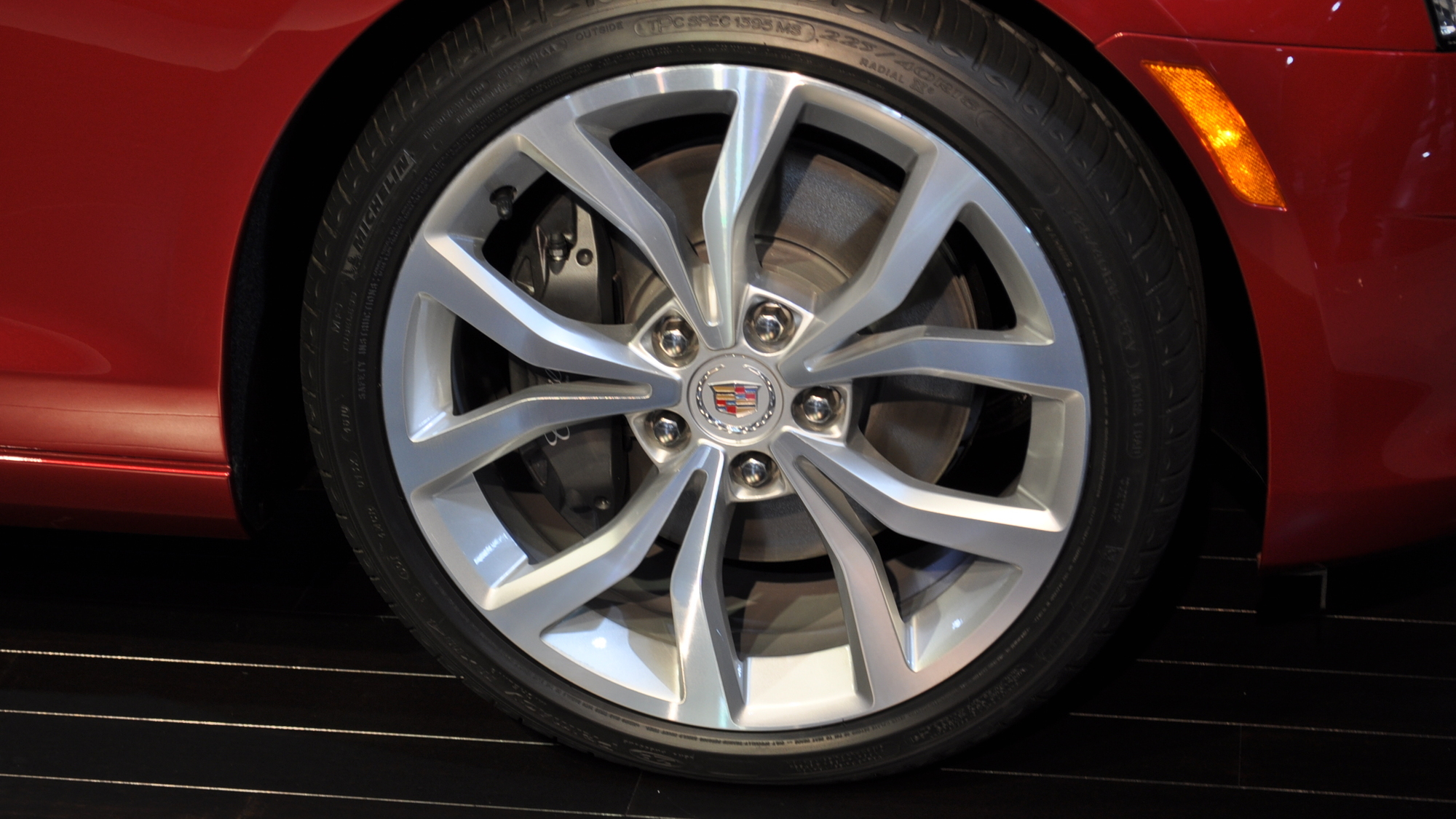 16
photos
Fans of sporty and dynamic sedans like the BMW 3-Series and Mercedes-Benz C-Class now have a new option to consider when shopping for their next car, the long-awaited 2013 Cadillac ATS, which made its debut this week at the 2012 Detroit Auto Show.

The platform is expected to spawn the next-generation CTS and will hopefully see several more exciting rear-drivers launched for GM’s other brands.

Probably the best of the ATS’ reveal is news that the car weighs in at less than 3,400 pounds and comes with a near-ideal 50-50 weight balance. This, despite it being available with a broad range of engines including two four-cylinders, a V-6, and eventually a diesel.

We hope you enjoy this gallery of live photos of the 2013 Cadillac ATS, and for all the crucial details click here for our previous report.