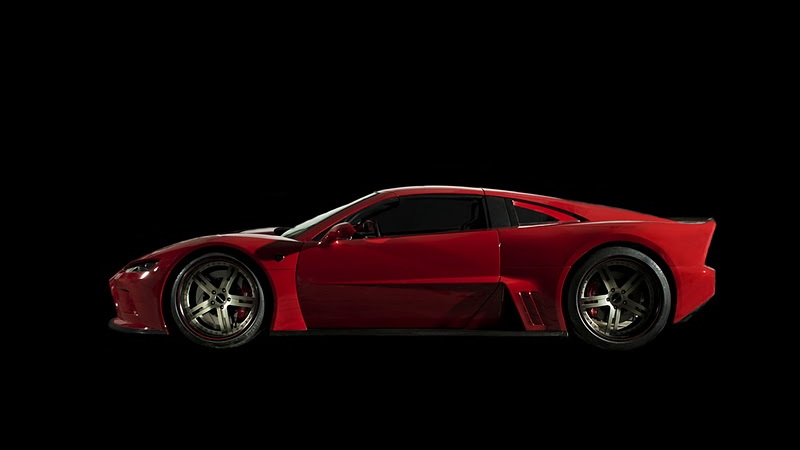 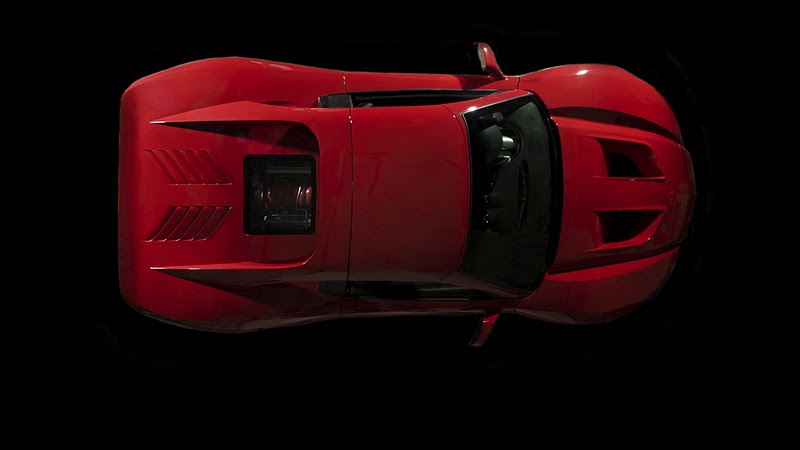 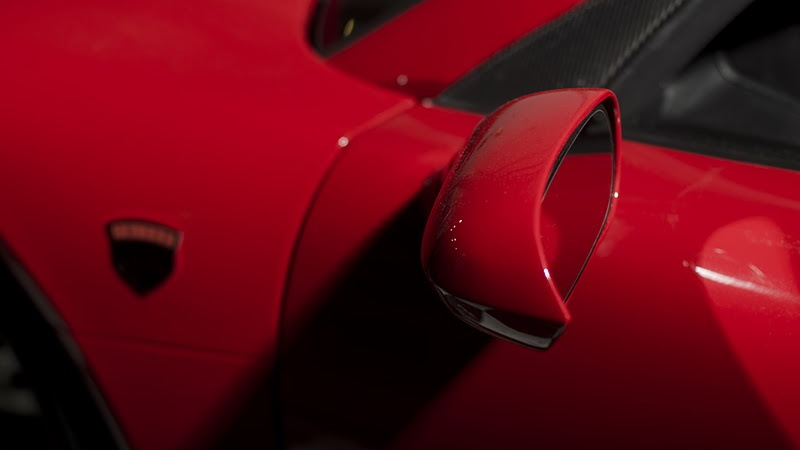 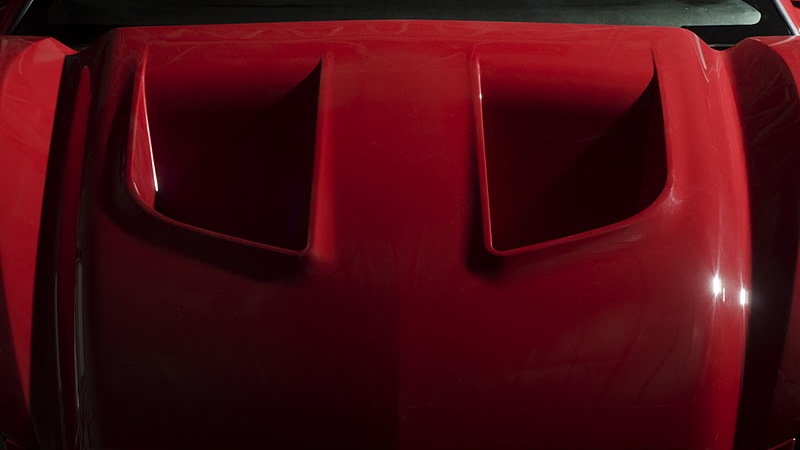 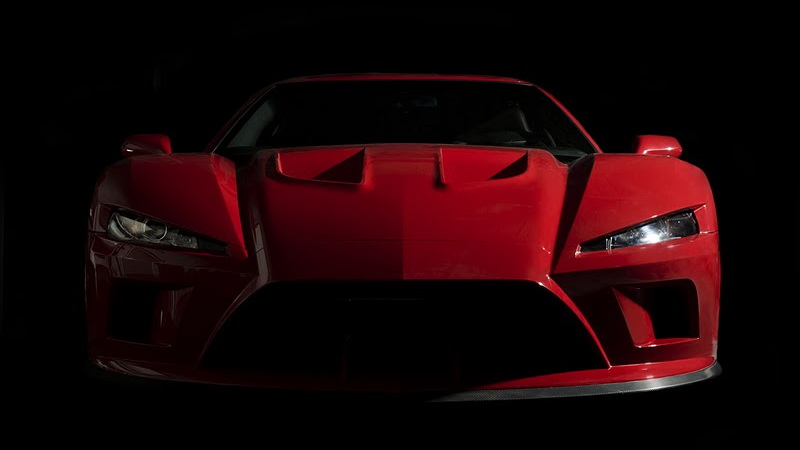 9
photos
While it’s not uncommon to see a brand new supercar concept from an unknown startup, it’s not often that the supercar in question is a homegrown creation. Of course, America’s supercar scene is far from lacking, with cars like the SSC Ultimate Aero and Saleen S7 continuing to draw plenty of attention on the world stage.

Perhaps, soon, we may be able to add this latest model from Mach7 Motorsports to that growing list. Dubbed the Falcon F7, the latest supercar was displayed at the recent 2011 Detroit Auto Show in concept form and is expected to enter production in the near future in a limited run of just 15 cars per year.

For Mach7 Motorsports, a lightweight car is key to maximum performance and thus the Falcon F7 features a body built completely from carbon fiber. In fact, the entire thing weighs in at just 2,850 pounds.

Combined this with an expected 640 horsepower output in its highest state of tune and the Mach7 Motorsports Falcon F7 supercar should be able to give some of the established supercar brands a run for their money.

Of course, most buyers of exclusive supercars still demand the creature comforts found in any modern day luxury car so it’s not surprising to see that the new Falcon F7 will come with full leather trim, power steering and windows, satellite navigation, Bluetooth and iPod connectivity and a Bose stereo system. A removable targa roof will also be available.

No word on when production will start but we will keep you updated on any details as they break.