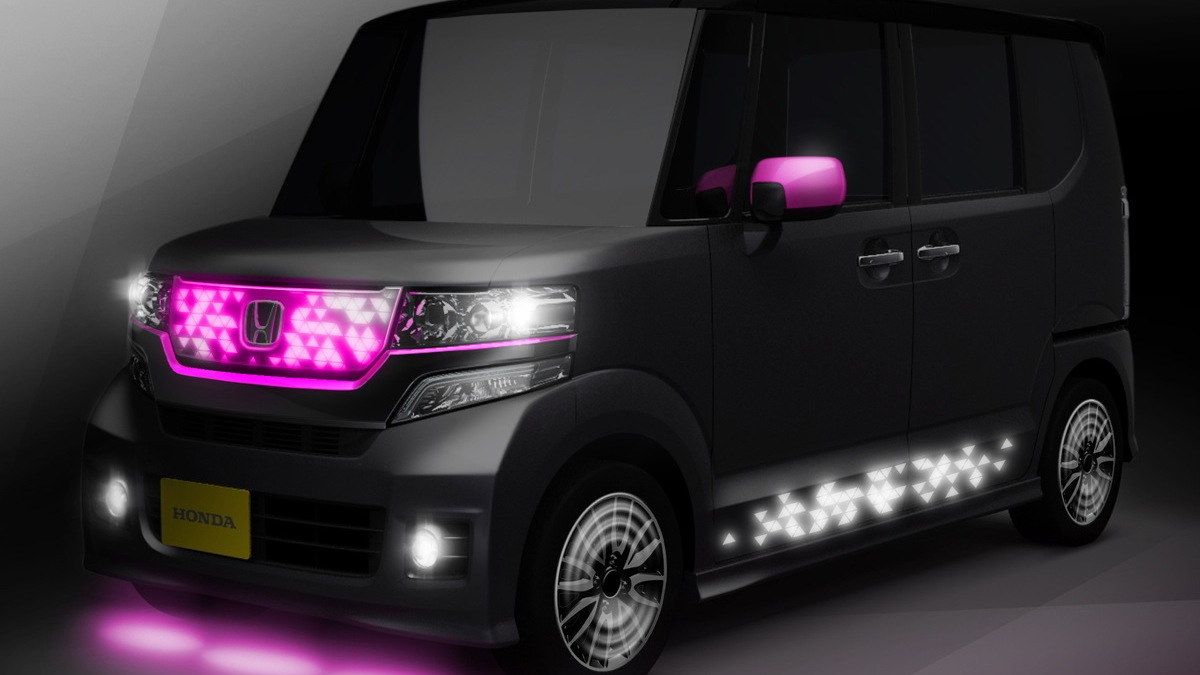 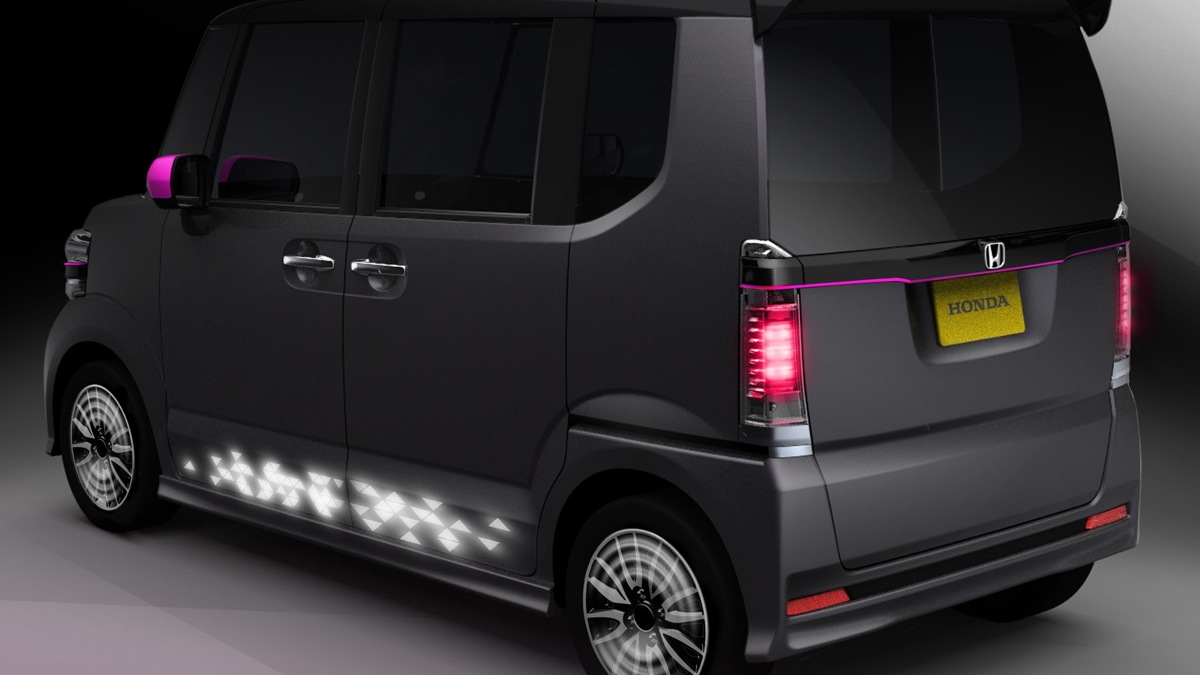 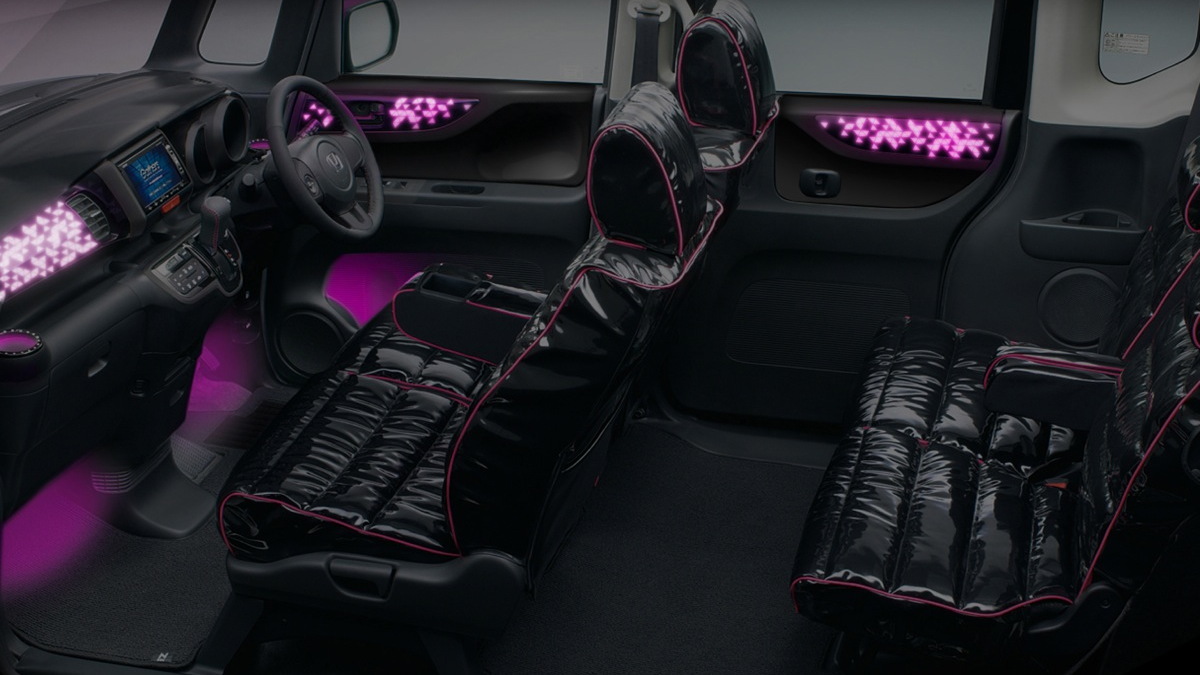 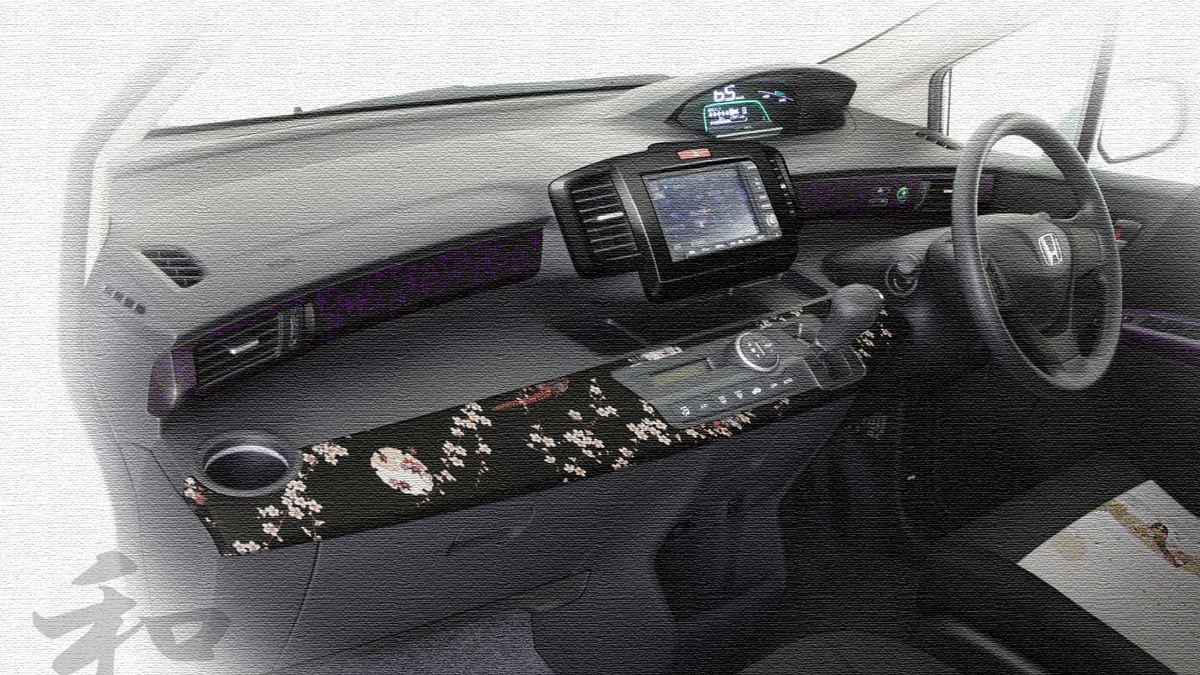 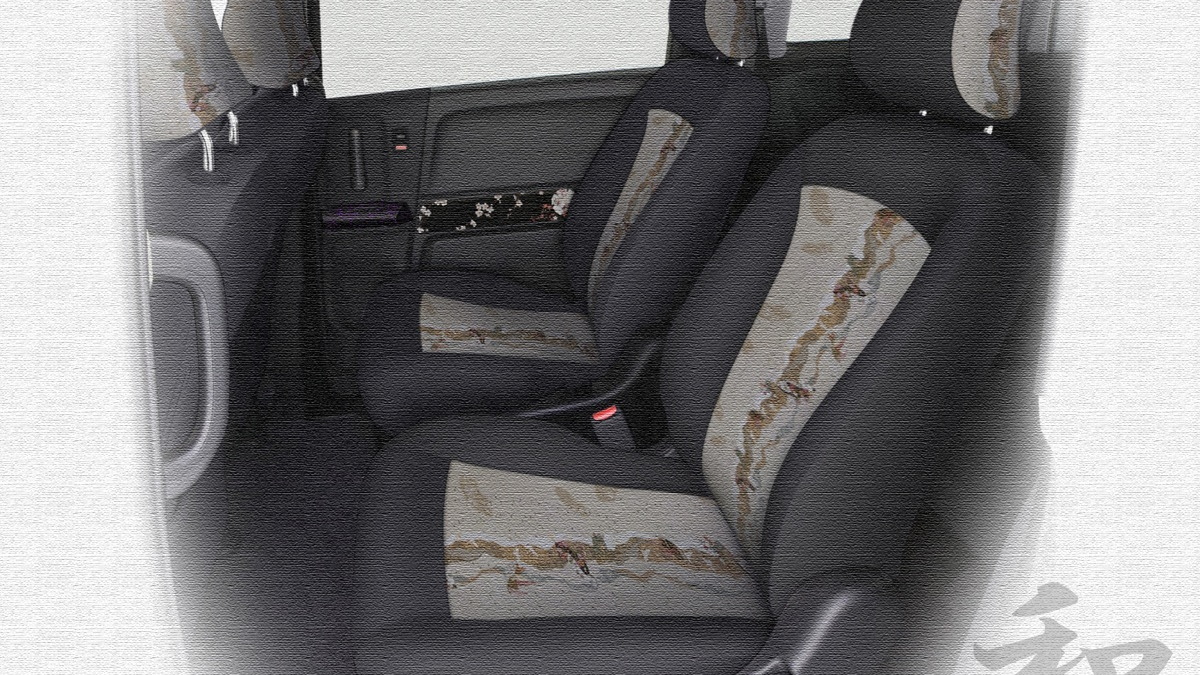 9
photos
While the Tokyo Auto Salon may not carry the same significance as the Tokyo Motor Show, the tuner-centric event is still important to automakers like Honda, who owes much of its success to tuners and the aftermarket.

For 2012, Honda will exhibit two new concept vehicles based on existing production models. It will also show a customized motorcycle transporter and a Honda Access tweaked Beat roadster.

Falling into the “only in Japan” category is Honda’s Flash Box concept. Based on the existing Honda N Box minicar, the Flash Box looks to be equal parts anime character and acid trip, complete with a black-and-purple paint scheme and decorative exterior LED panels.

Inside the N Box is an interior that the musician-formerly-known-as-Prince could love. Slathered in stain-proof glossy black vinyl, it’s also bathed in purple light and festooned with seizure-inducing LED panels.

Next up is the Freed Wa concept, which is based on Honda’s Freed Hybrid compact minivan. An homage to traditional Japanese culture, the Freed Wa will feature a lacquered exterior and a flower-themed interior, representing all four seasons.

Honda’s got a few dressed-up production models in its booth, too. The Freed Spike Transporter, painted in Honda Racing livery, is converted into a motorcycle hauler for the weekend road racer or motocrosser.

For fans of the Honda Beat kei car roadster, which ended production in 1996, there’s an Auto Salon Special decked out in Honda accessories. It’s being shown by Honda Access Corporation, which manufactures genuine Honda aftermarket parts and accessories.