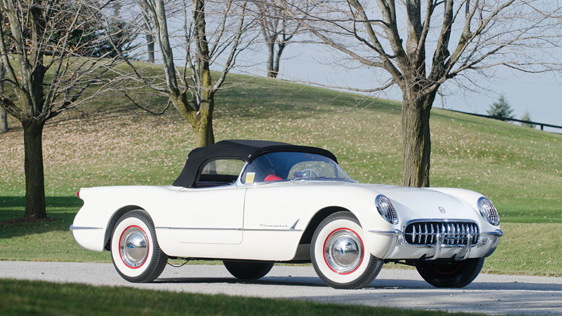 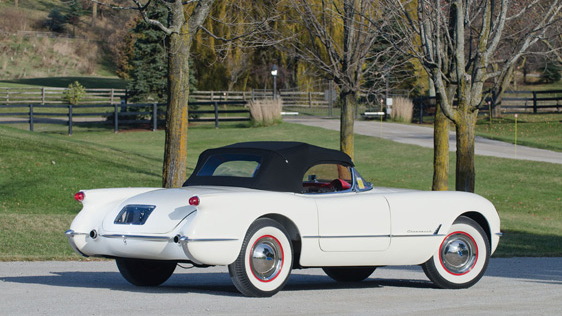 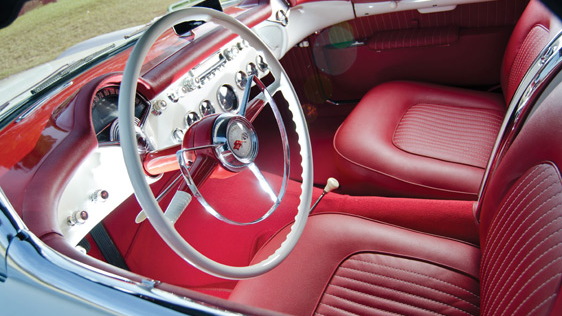 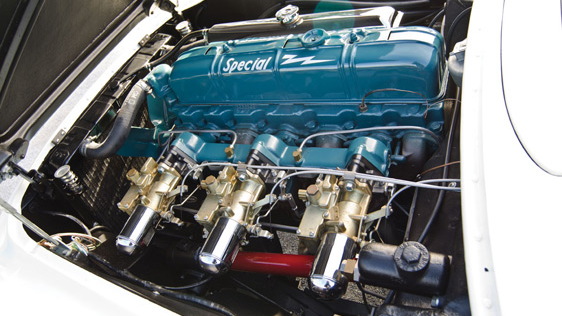 4
photos
In the 58 years since the first Corvette was built, the model has become an American icon, a halo car for Chevrolet and an aspirational, American-built sports car for generations of buyers.

That wasn’t always the case, and the first Corvettes were neither aspirational nor representative of Chevrolet’s typical build quality. Assembled by hand in a garage in Flint, Michigan, the original Corvettes were so crude that a Chevrolet engineer labelled their quality “objectionable, and in the writer’s opinion not commercially acceptable.”

Chevrolet dealers didn’t know what to do with the early and primitive sports cars, which lacked such amenities as side view mirrors, side windows and even exterior door handles. Powered by an in-line six-cylinder engine that dated to 1929 and produced a meager 150 horsepower, the first Corvettes weren’t particularly fast, either.

Dealers often discounted these early Corvettes, just to get them off of showroom floors. Today, these cars are prized collector’s items, and RM Auctions will soon be offering chassis number five, one of the first three Corvettes sold to the general public.

“Number five” will be offered for sale at the RM Auction event in Phoenix, Arizona, on January 20. Not only is the car the fifth Corvette built, but it rides on frame number 10, which, as The New York Times Wheels Blog explains, was an engineering buck used for early Corvette concepts displayed in GM’s Motorama exhibits.

The car was sold to its original owner in July of 1953, and changed hands several times over the years. It was purchased by its current owners in 1997, who funded a five-year restoration project to restore the car to showroom condition.

While some 200 1953 Corvettes survive today (out of 300 produced), the early build cars are the most desirable among collectors. Pre-auction estimates have the value of chassis number five set between $450,000 and $650,000, but even that’s just a guess for this important piece of Corvette history.