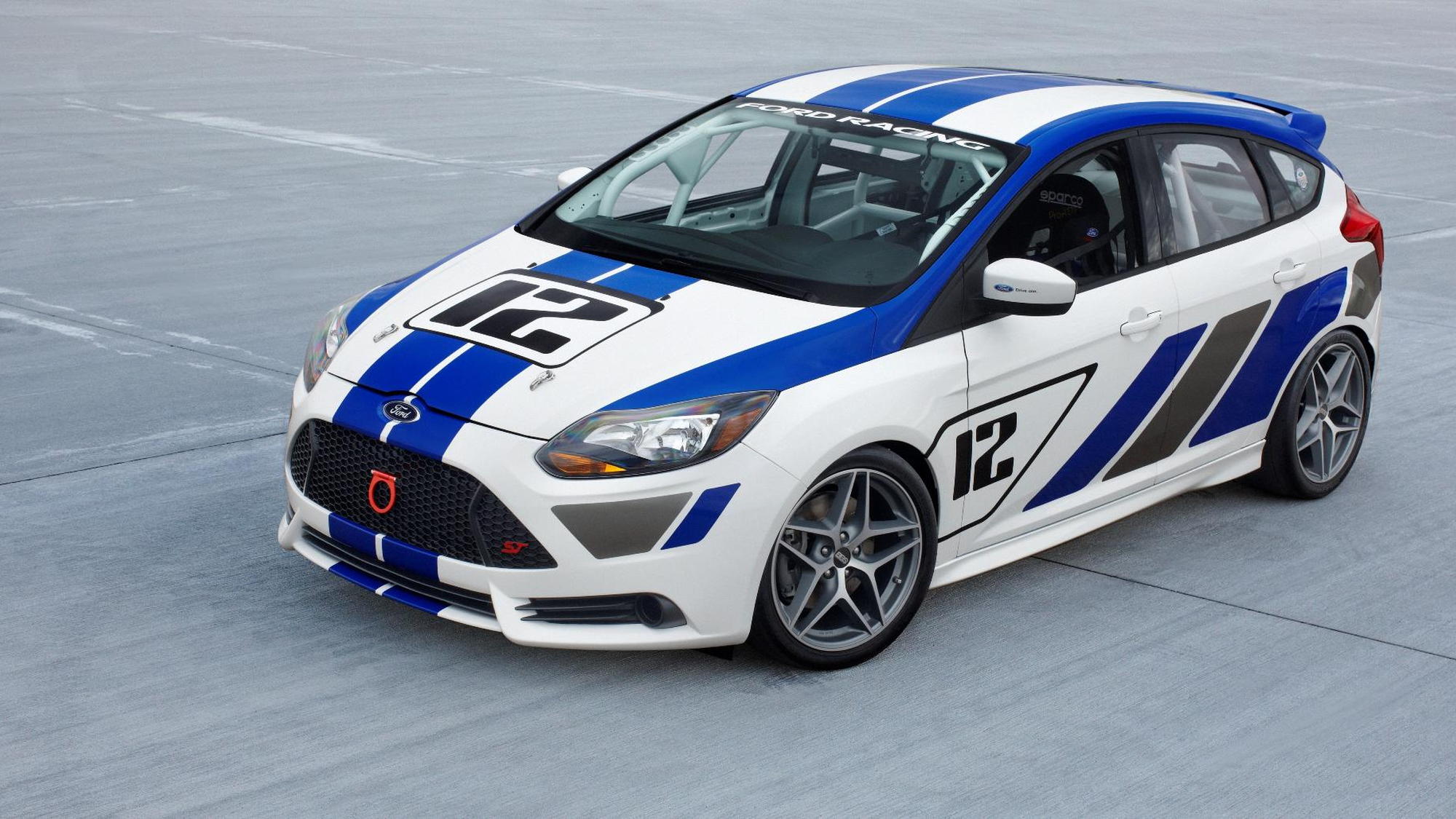 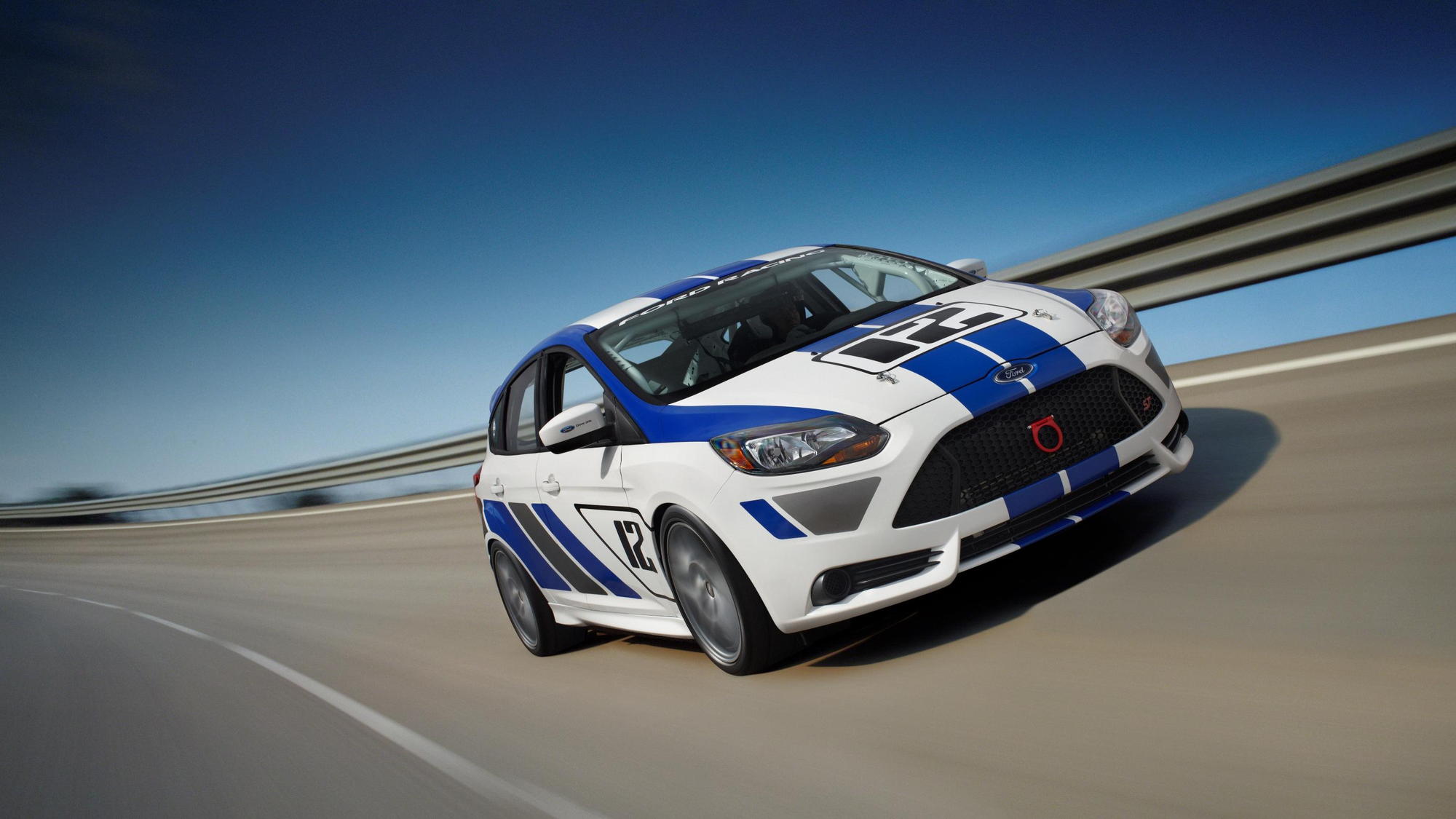 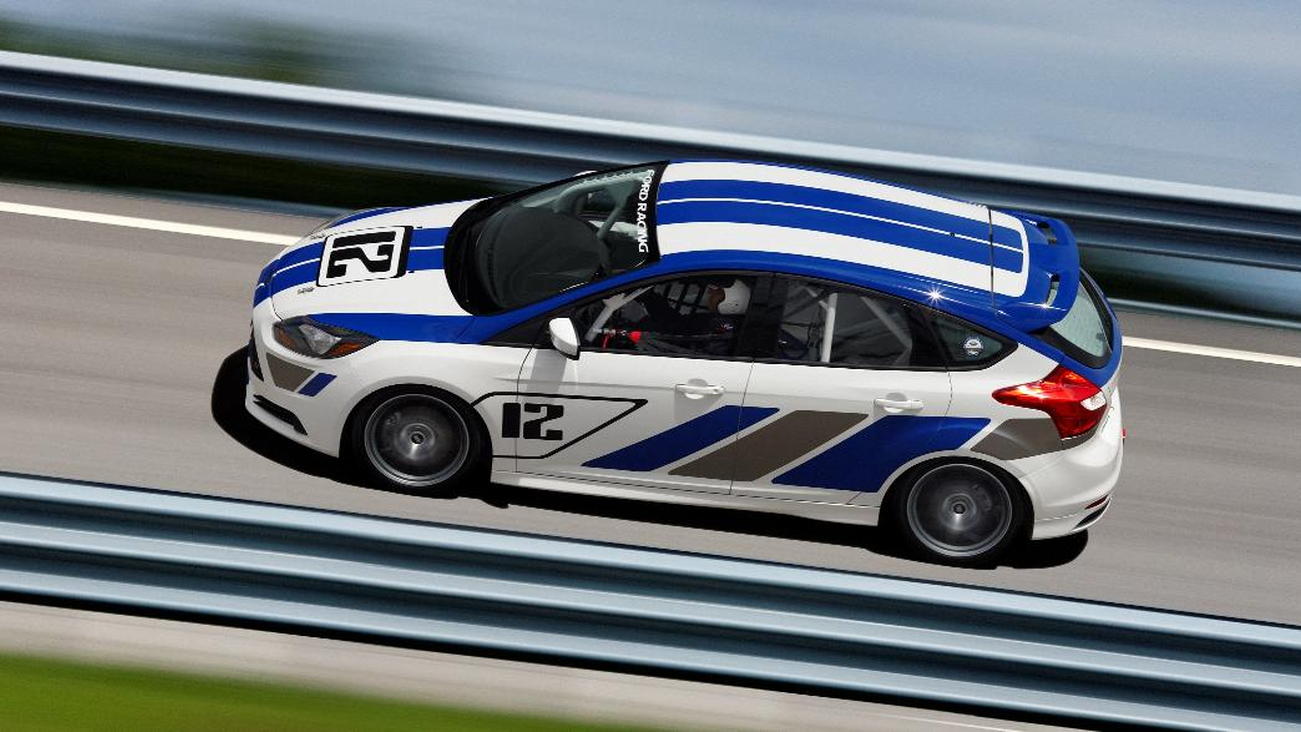 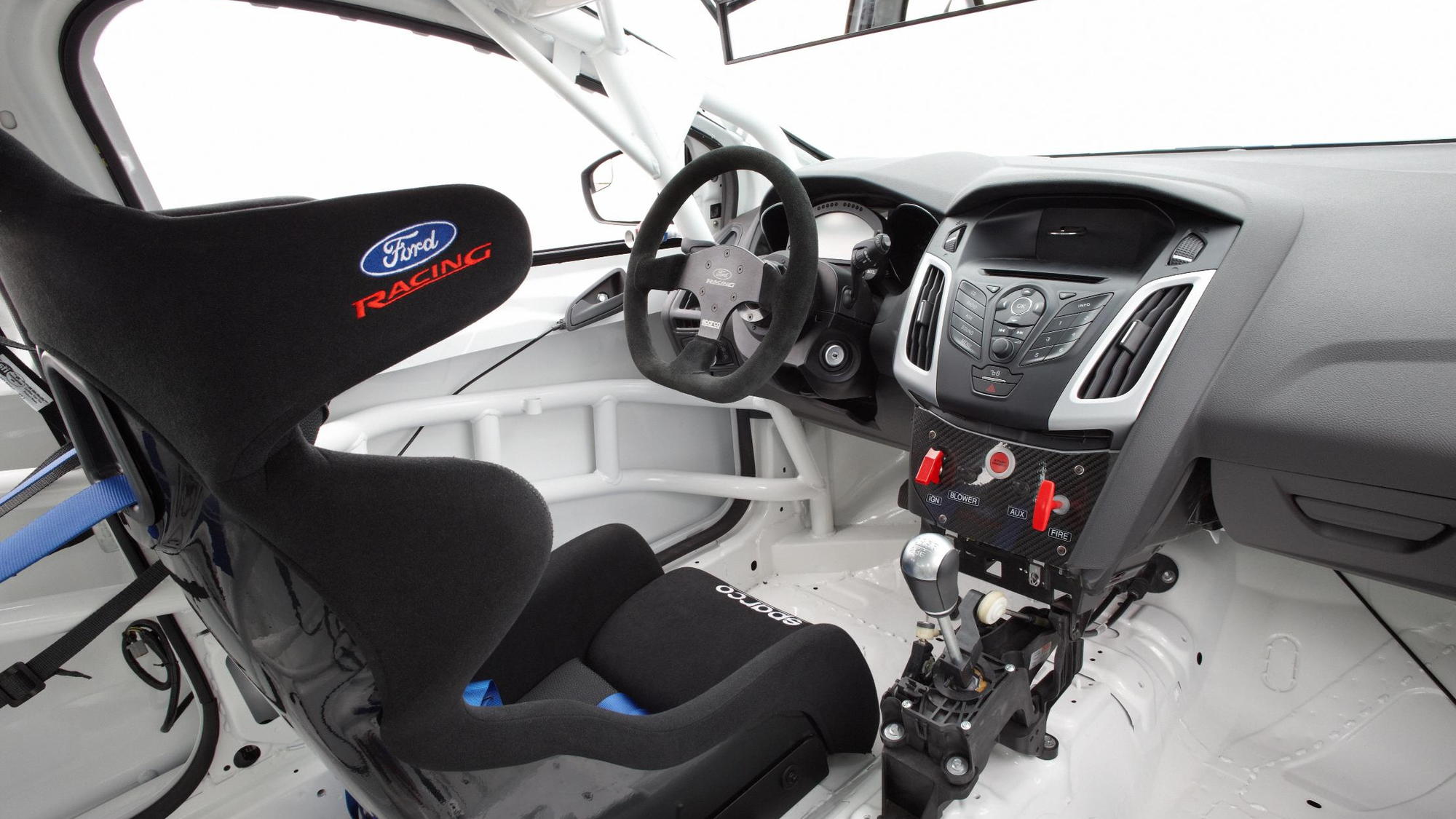 4
photos
To make a small fortune in racing, the saying goes, it’s best to start with a large one.

At the professional level, there really is no such thing as an inexpensive way to turn a wheel in anger, although manufacturers have helped to reduce costs in recent years by releasing turnkey race cars.

Such is the case with the 2012 Ford Focus ST-R racer. Based on the upcoming Focus ST street car, the Focus ST-R comes ready to race in several professional series, including Grand Am’s ST Class, World Challenge’s TC Class, Canadian Touring Car and even European endurance racing events, such as the Nurburgring 24 Hours.

According to Car and Driver, it also comes with a base price tag of $98,995, which is probably less than you’d pay a high-end shop to properly race-prep a Focus ST street car. While that money may buy you a competition-legal car, it likely won’t buy you a competitive race car, at least until you fully sort it out.

Ford hasn’t released horsepower specifications yet, but expect the ST-R to deliver substantially more than the street car’s 247 horsepower. If you want to go racing and believe the Focus ST-R is the best place to start, your local Ford dealer can order the car through the Ford Racing catalog.

Deliveries should begin in late 2012, in time to prepare for the 2013 racing season.