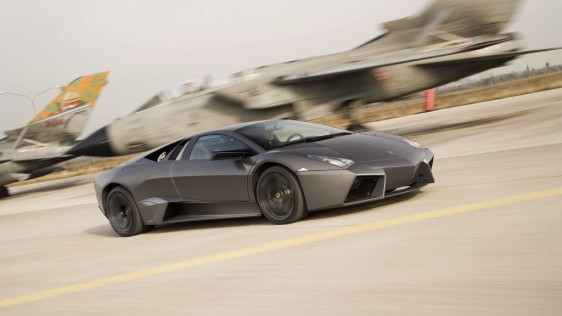 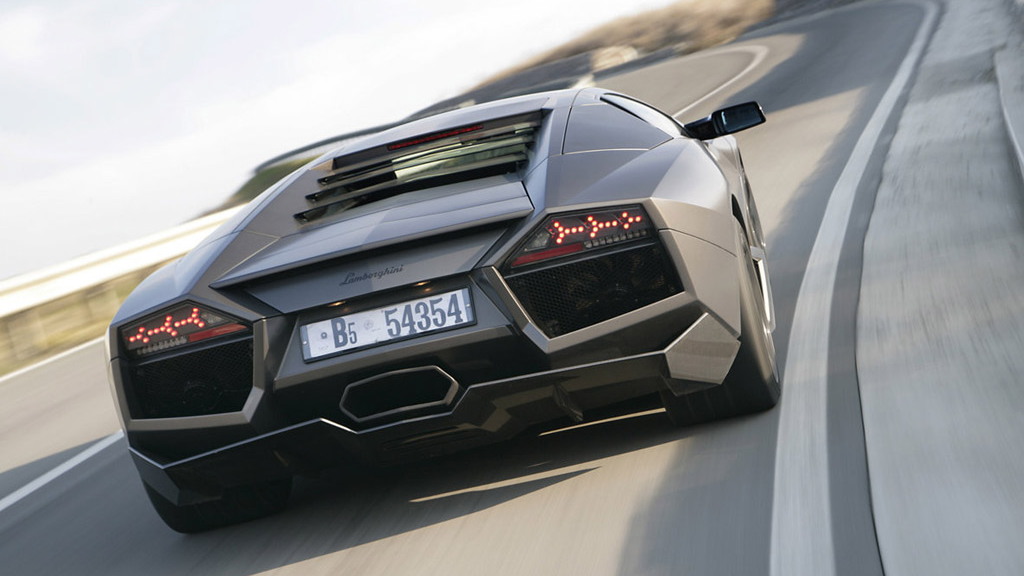 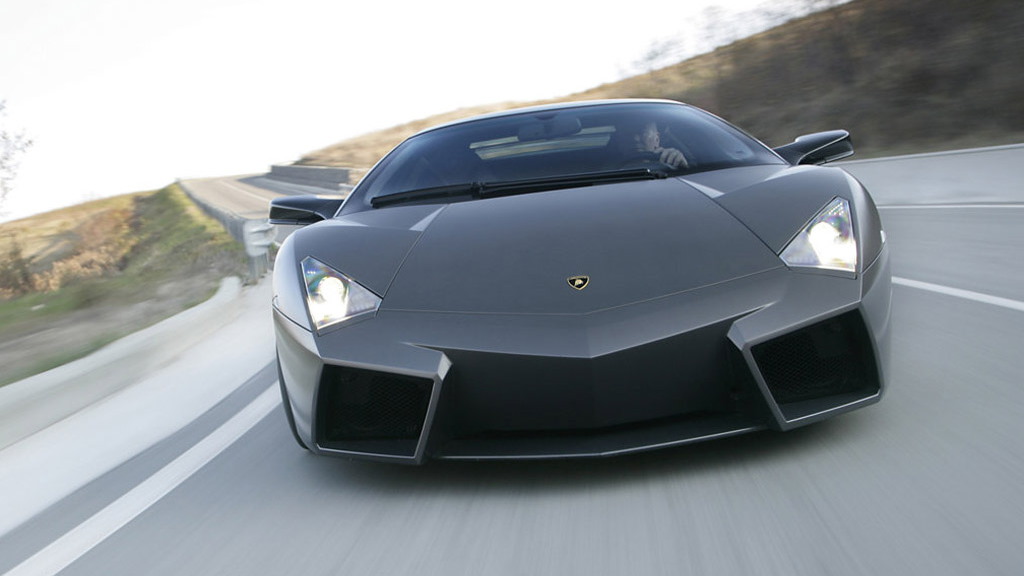 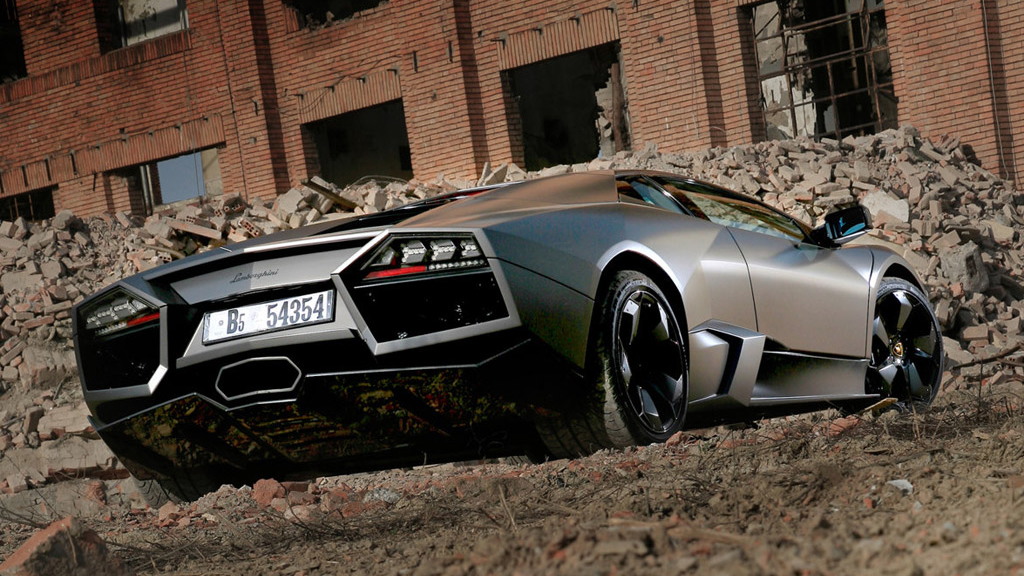 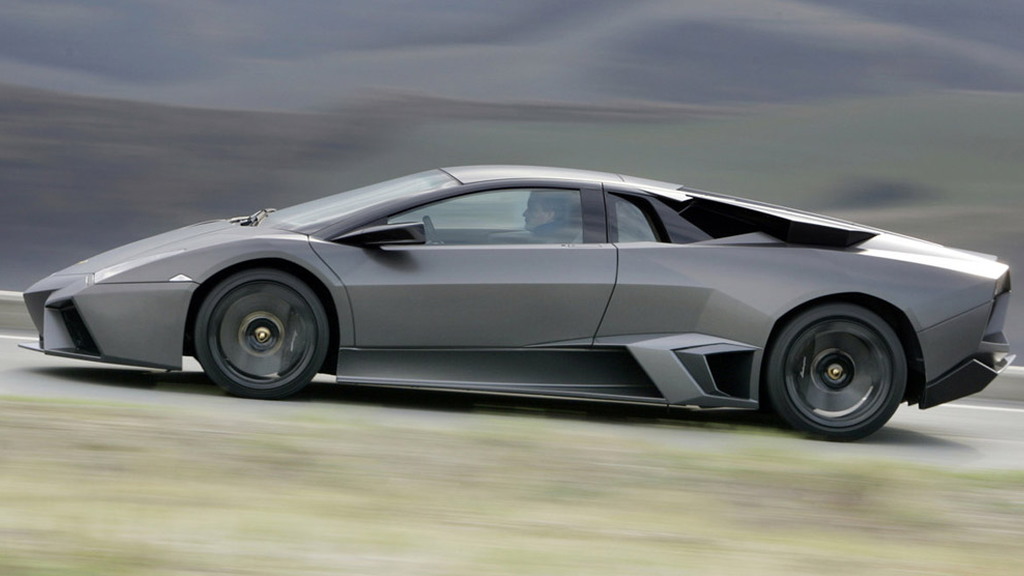 The Reventon made its debut at the 2007 Frankfurt Auto Show and was a special car even in an automobile line that includes nothing but special cars.

It borrowed the Murcielago's 6.5-liter V-12 engine but got a carbon fiber body crafted with strong influence from the aerospace industry.

Even with several years (and many other impressive automobile debuts) separating them from its initial launch, car fanatics (and probably people in general) look at the angular, jet-inspired design of the Reventon and feel like they're staring at a cutting edge piece of artwork. It's only a truly creative mind that could look at such a rare, exquisite example of automotive design and see a blank canvas staring back at them.

In this case, it's the minds of The Media Merchants, a production agency that specializes in projection-based, interactive pieces--basically the kind of trippy stuff that your stoned-out college roommate spent day and night staring at.

Their latest work is "The Lamborghini Project," which stars one of the only 20 Reventon models to ever grace planet Earth. The car doesn't move an inch in the studio, but serves as the centerpiece for the Merchants' unique brand of light show. Never has a car looked so dynamic standing still.

It's a little difficult to describe exactly what goes on in the video, but it's definitely an interesting show. The audio and visual elements combine to create an intriguing piece of video. The only thing I think they missed was the opportunity to somehow incorporate the sounds of the big V-12 into the mix. See for yourself...