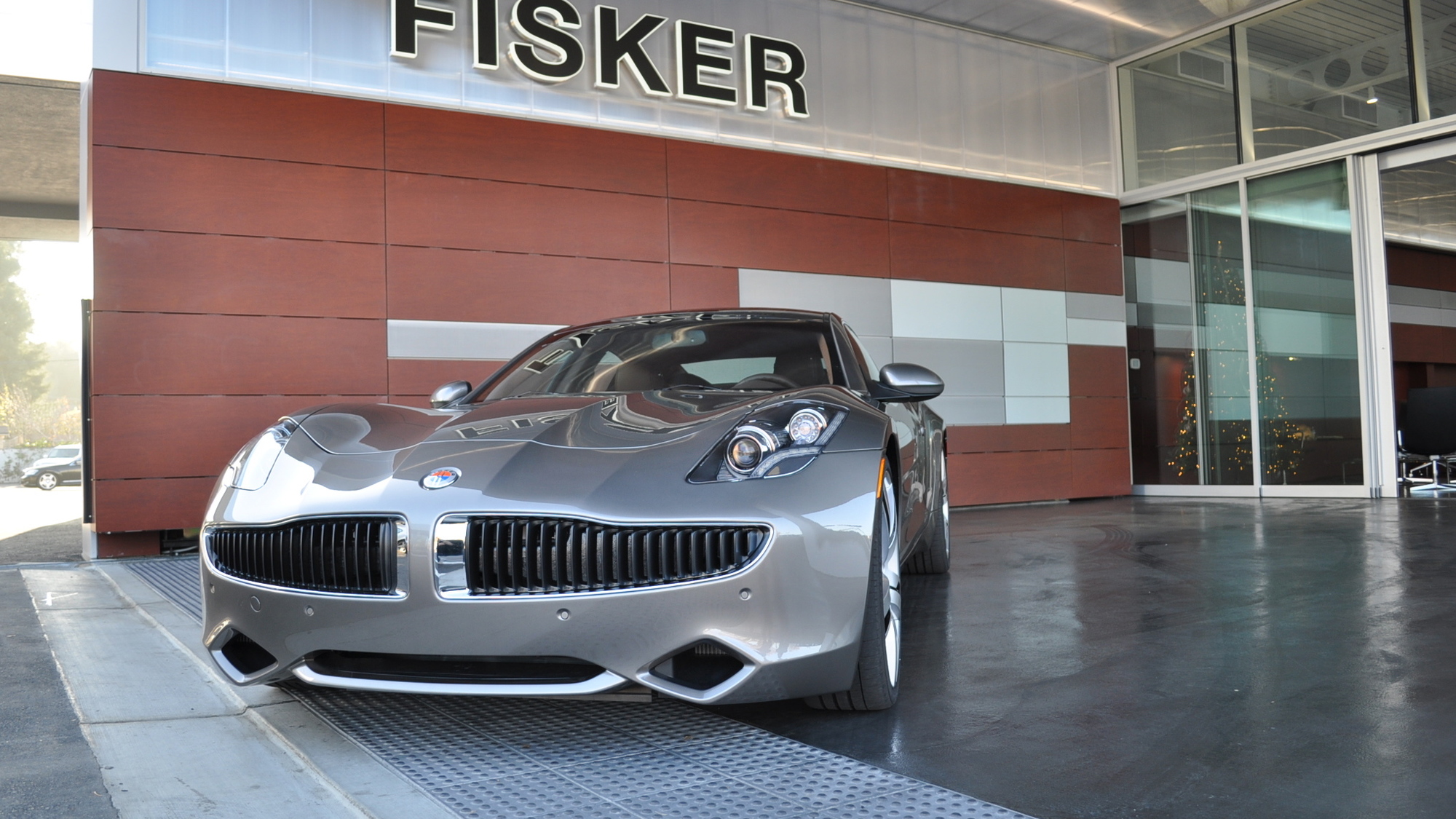 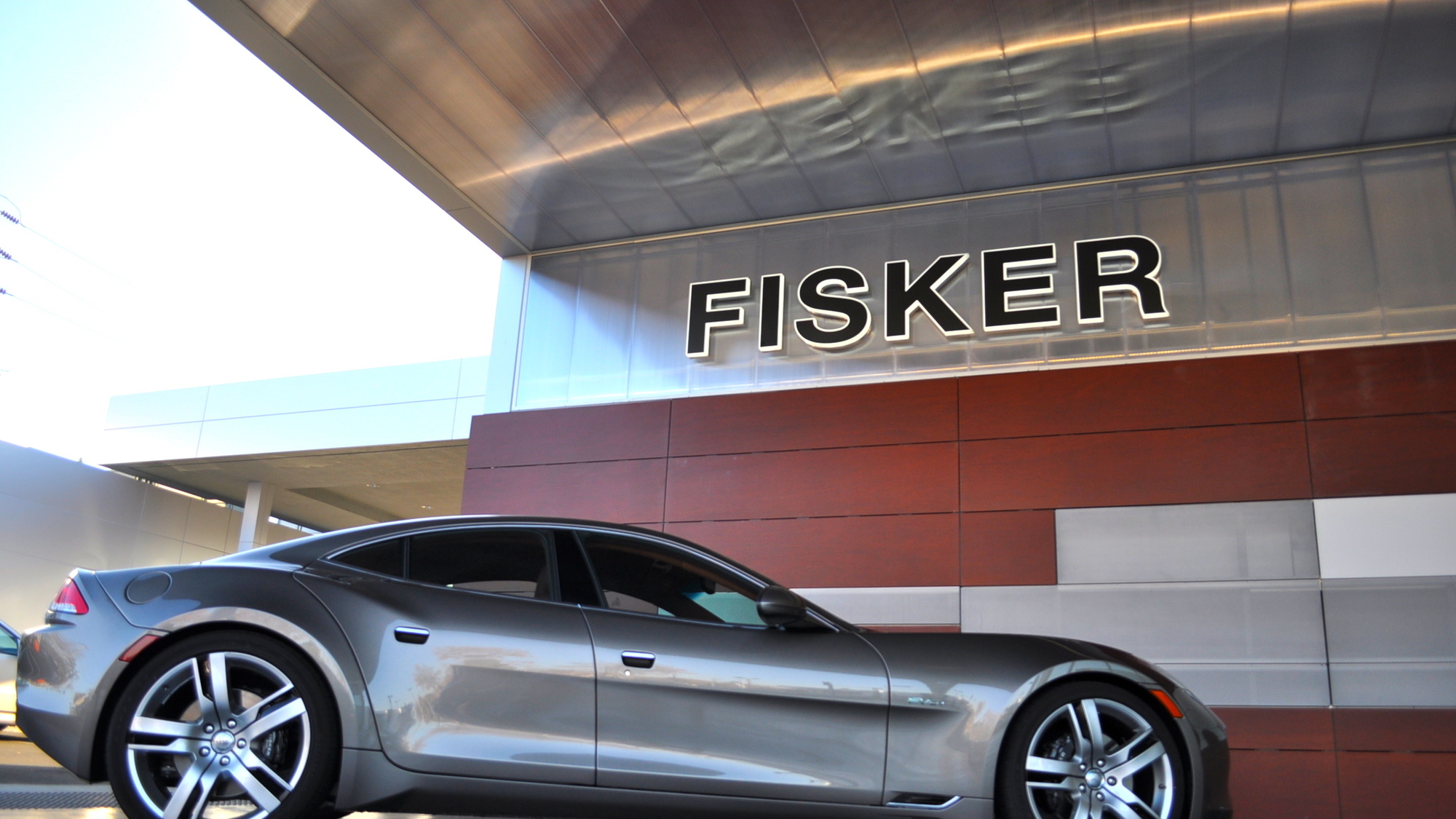 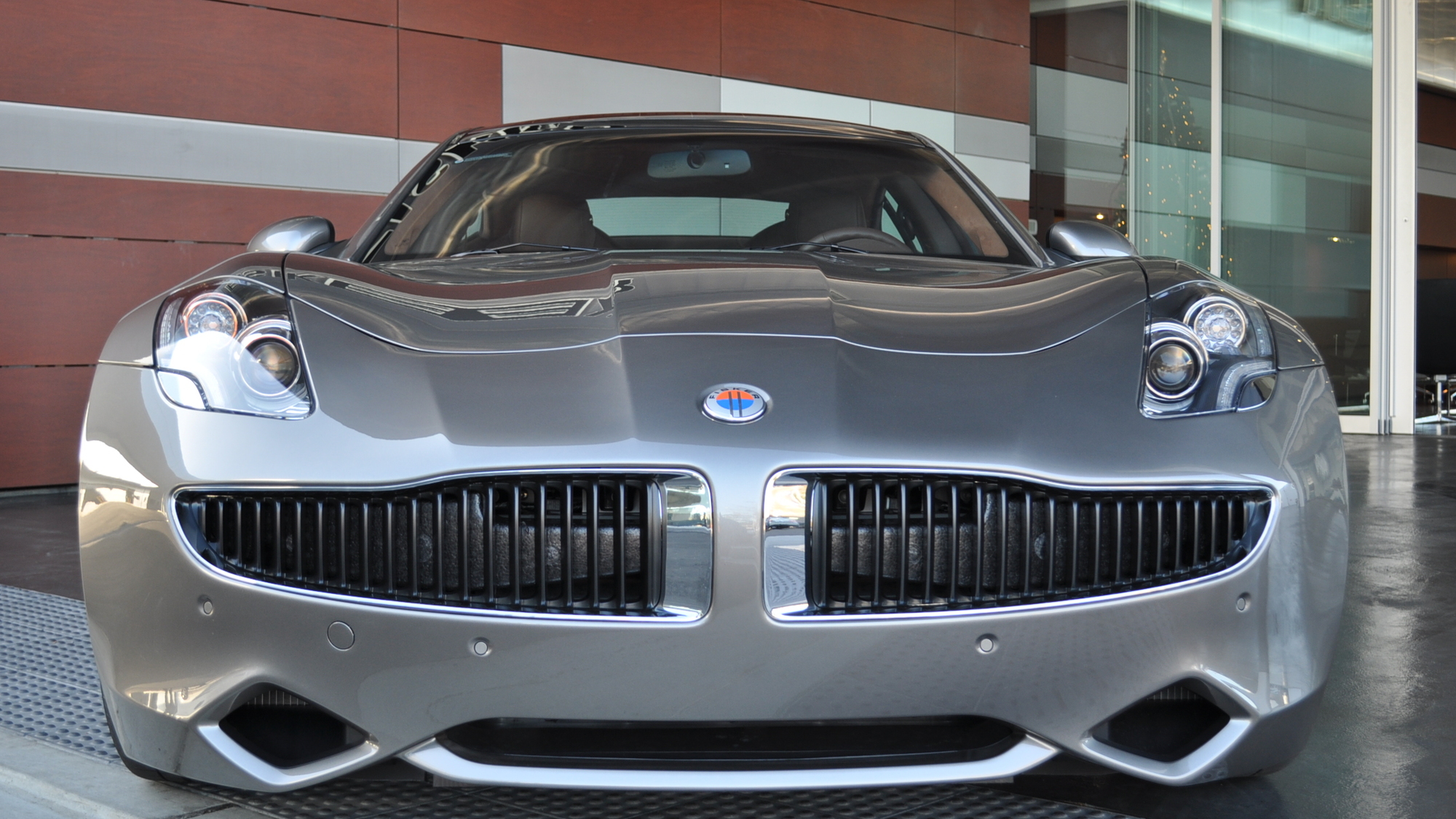 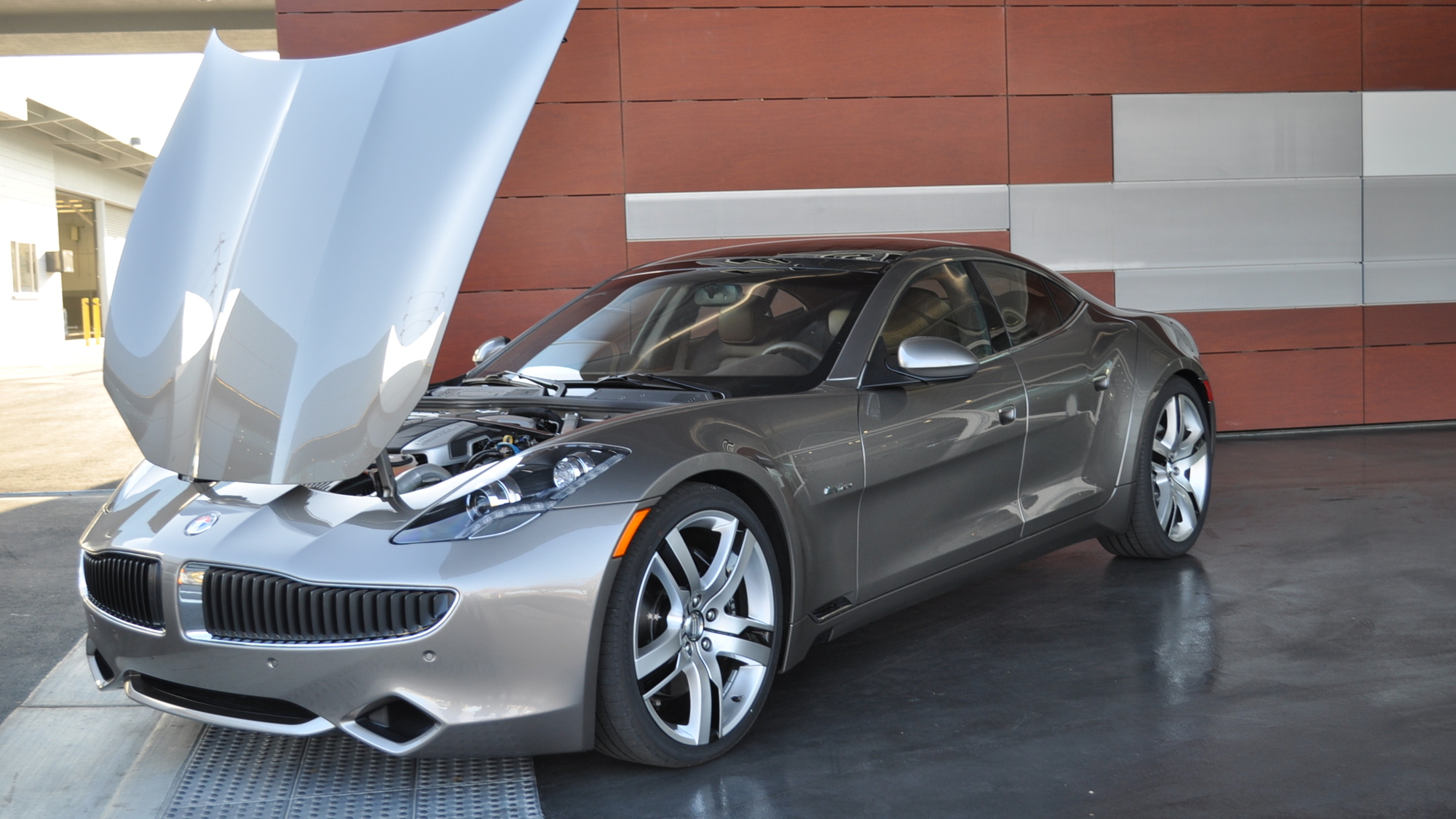 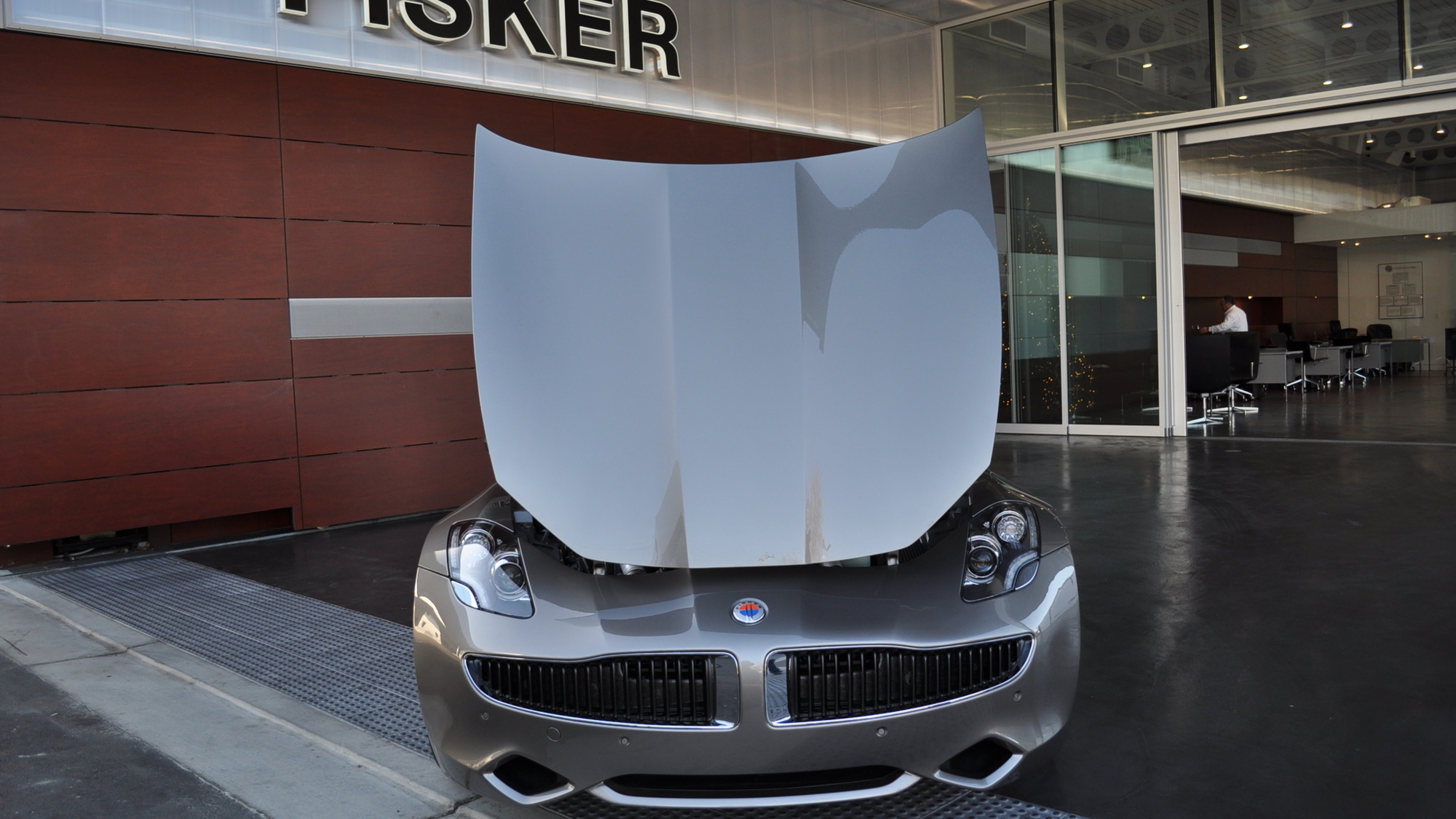 19
photos
With all the controversy surrounding the issuance of DOE loans and a not so bright EPA rating, Fisker has announced that customers will now have to pay more for its first model, the Karma range-extended electric sedan.

Fisker confirmed to Fox News that prices on the 2012 Fisker Karma will rise by roughly 6 percent effective December 15.

This means that the new starting price on the Karma will be $102,000, up from the previous $95,900 sticker of the base Eco Standard model. Pricing on the range-topping Eco Chic model, meanwhile, will rise to $116,000.

If you happen to have already put down a deposit on a new Karma, never fear as you still have until the December 15 cutoff to confirm your order at the original price.

Considering its level of technology and the prices its gas-only competition command, the slightly steeper pricing on the 2012 Fisker Karma still represents a good deal for early adopters and avid green car fans.

The Karma, after all, still develops a V-8 like peak output of 402 horsepower and is able to accelerate from 0-60 mph in just 6.3 seconds. And for distances of less than 32 miles, the Karma can be driven regularly without ever needing to burn any gas.

Our sister site Green Car Reports recently posted a quick drive report of the car, which you can view by clicking here. Otherwise, click here for a more detailed look at the car and its technology.