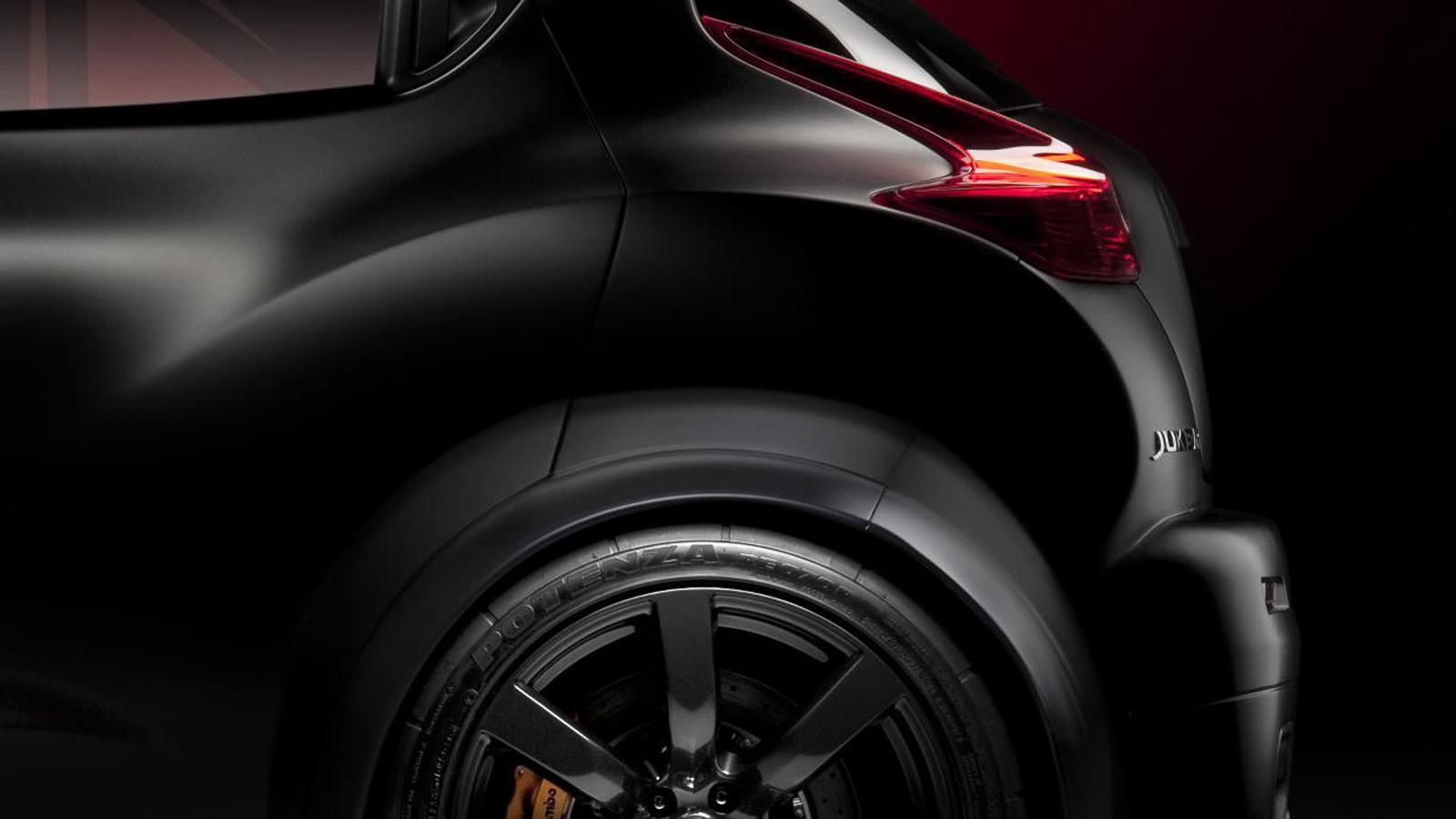 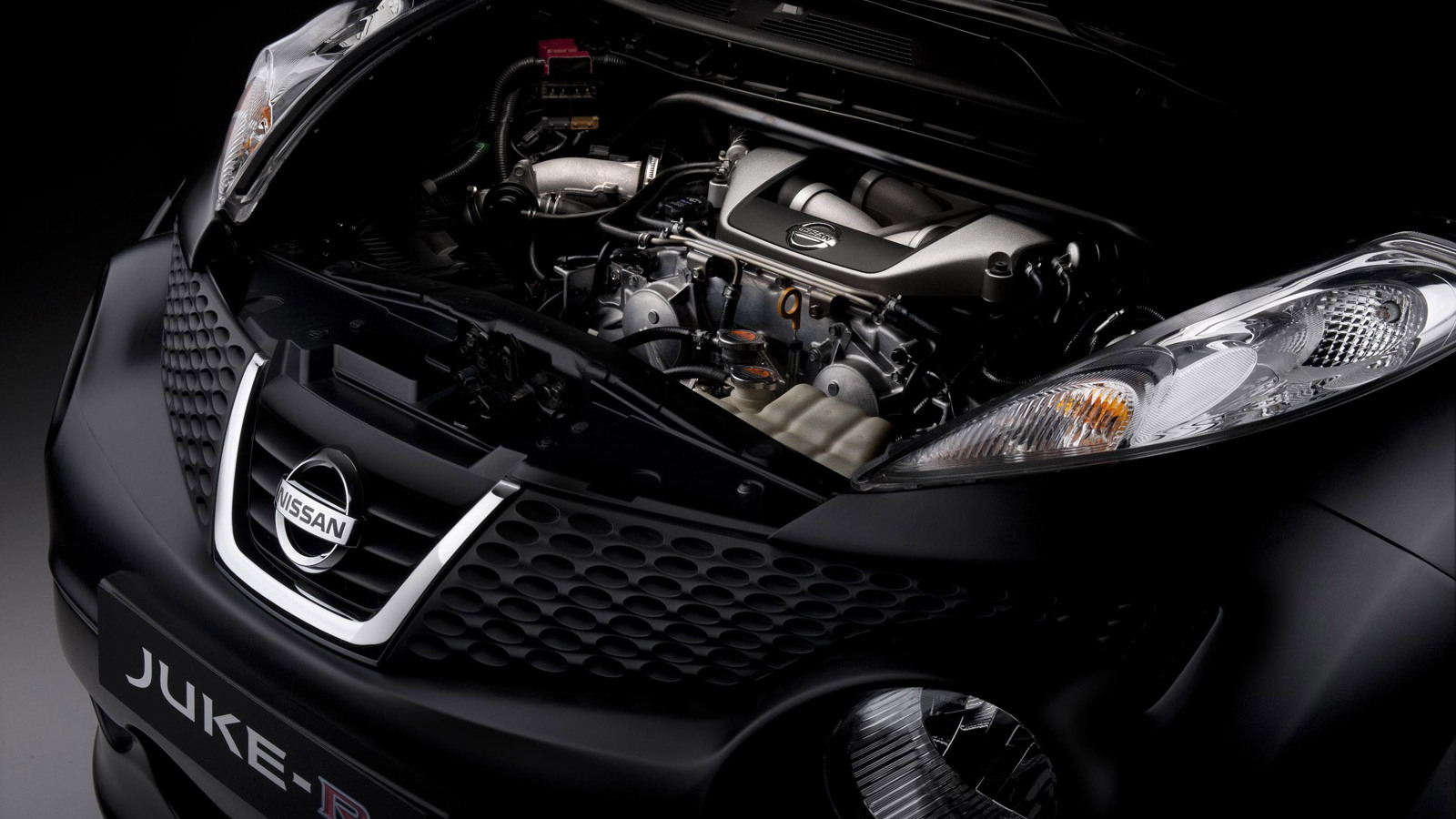 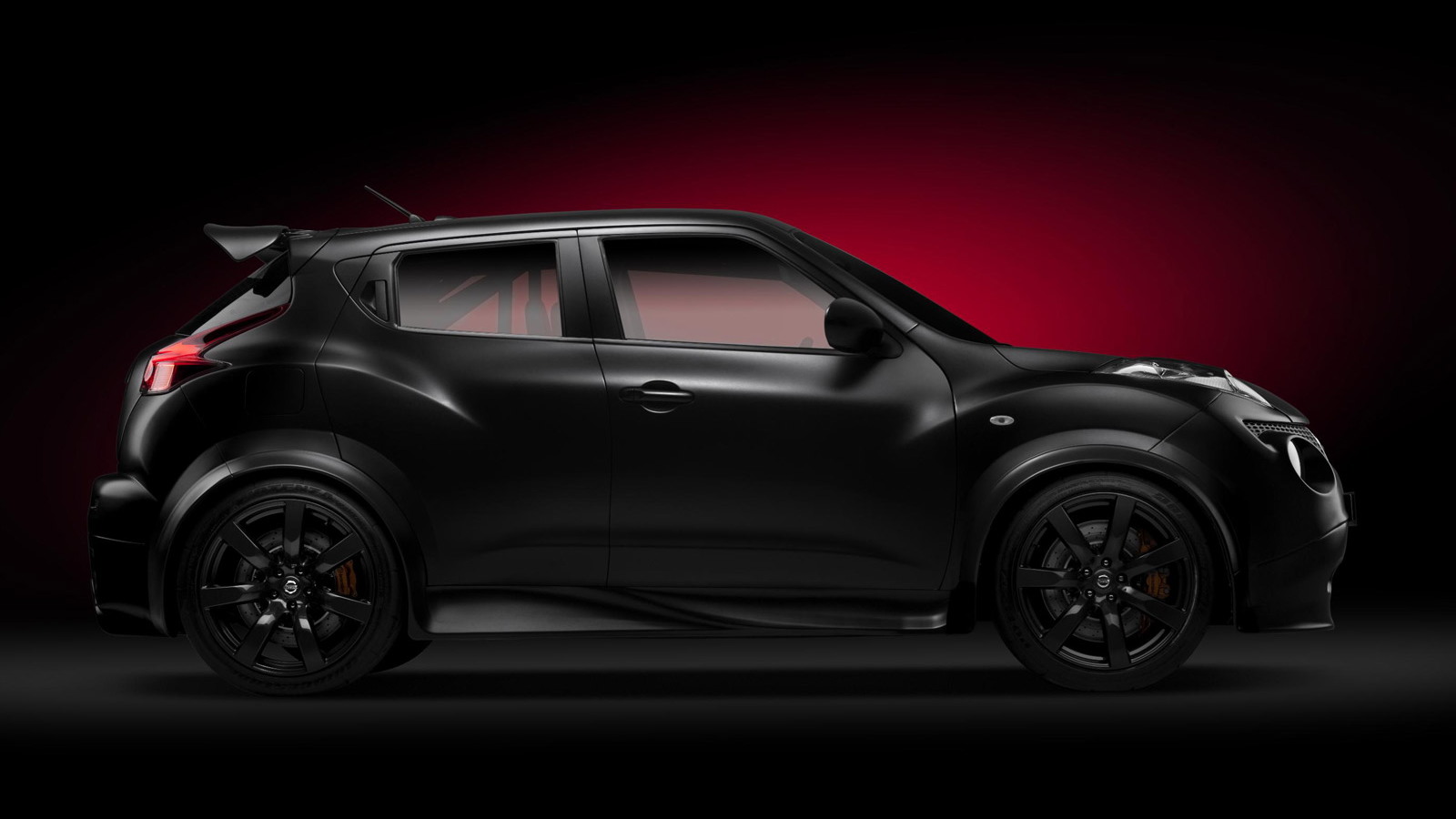 The Nissan Juke-R, the mental little mashup of the GT-R and the funky Juke compact crossover, is one of the least likely yet most awesome creations of 2011. It turns out, however, that it wasn't an official program, and the British division that built it is apparently in hot water with the home office.

The news, dug up by Damon Lavrinc at Autoblog, reveals that the project wasn't given the official OK by the Japanese headquarters before the Nissan United Kingdom boffins began building it from their own twisted, excellent minds.

Once it was complete, the drip-fed teasers started flowing, as did the frustration from Japan.

Why would they be upset with such an awesome, if unlikely, contraption? Because it tinges their halo supercar with the Juke's mass-market crossover flavor. It's an image conflict. Understandable, for sure, from a corporate perspective, but we're glad the Brits did it.

For more on the Juke-R, check our our full coverage here.