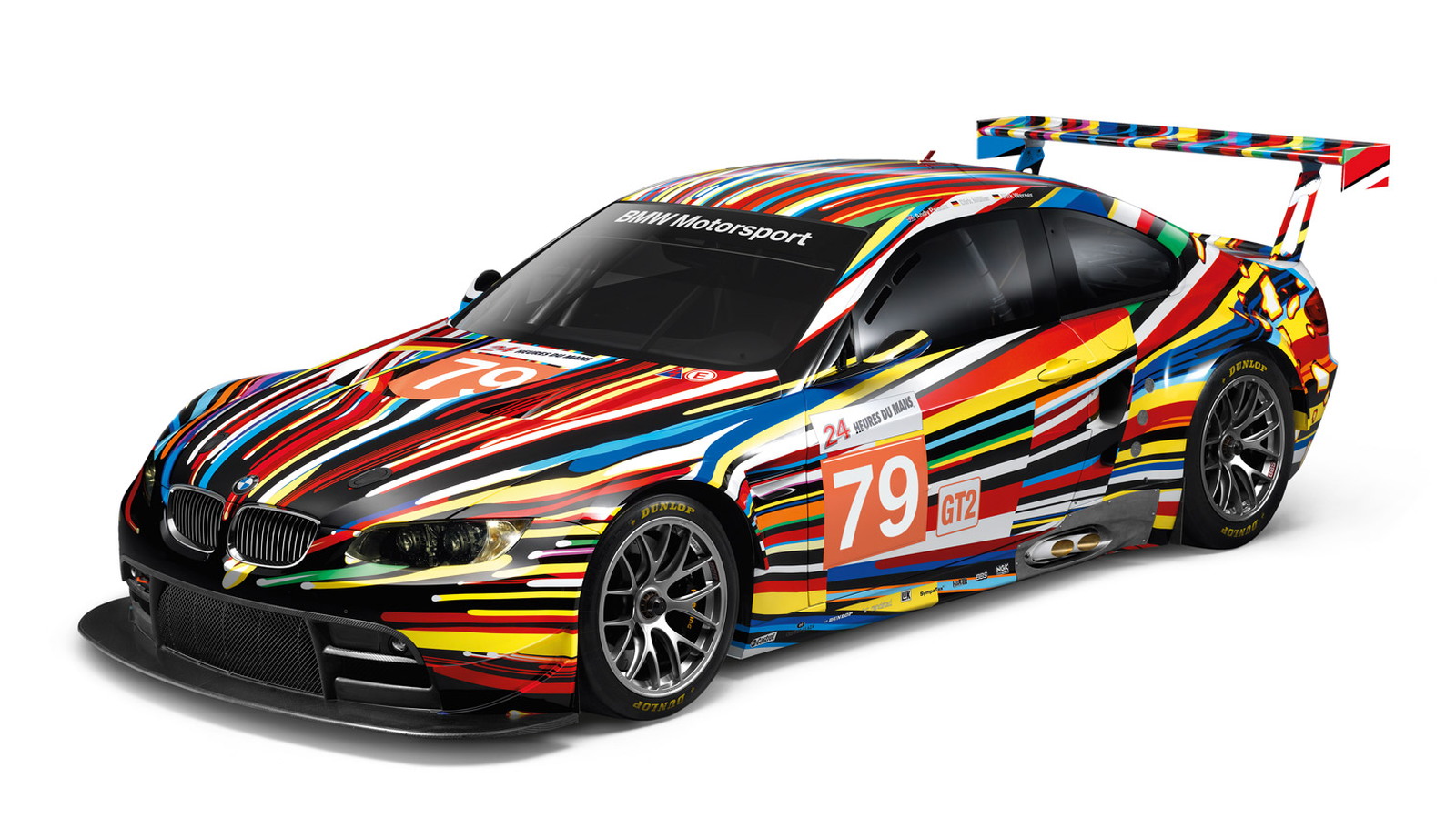 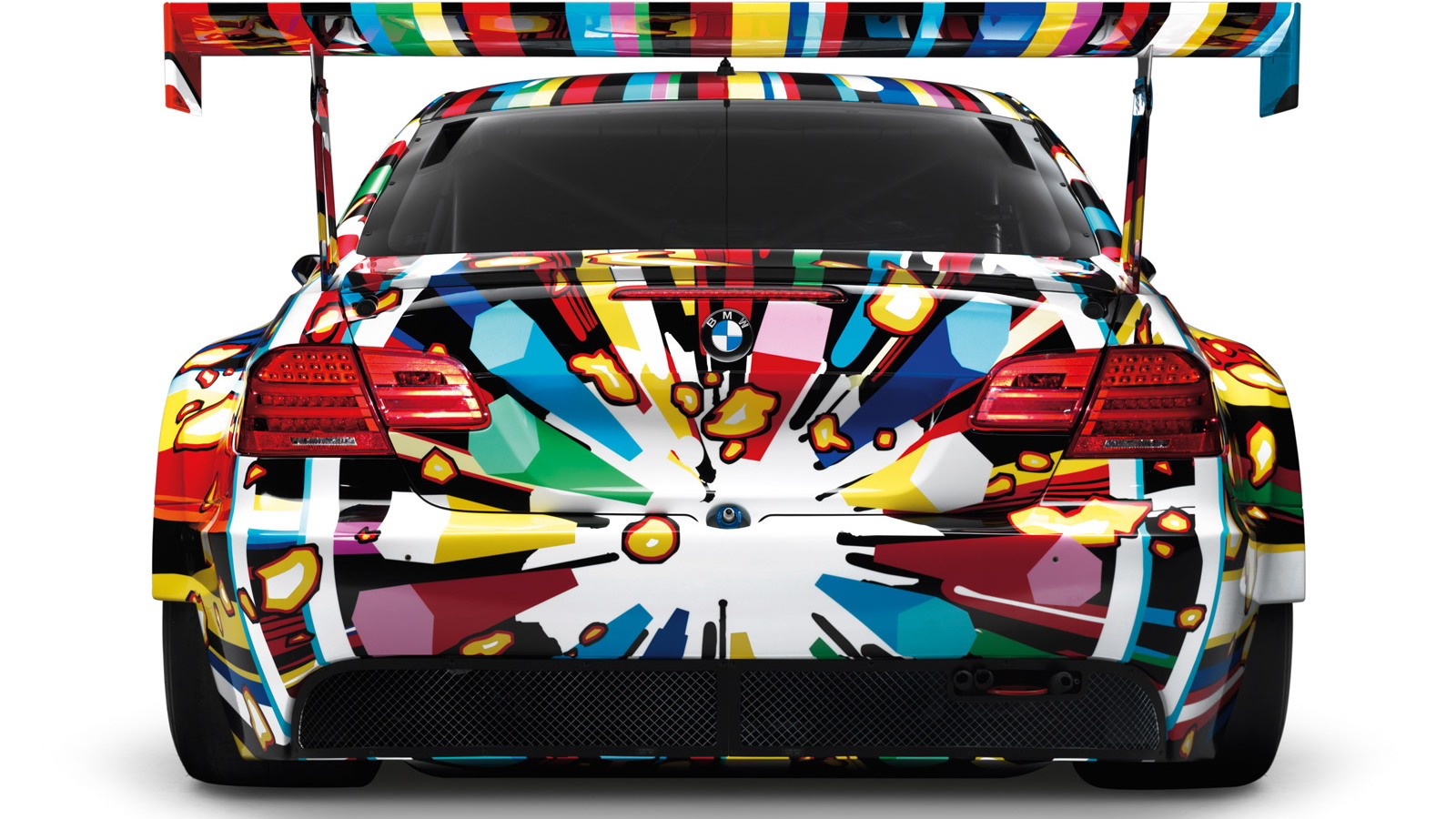 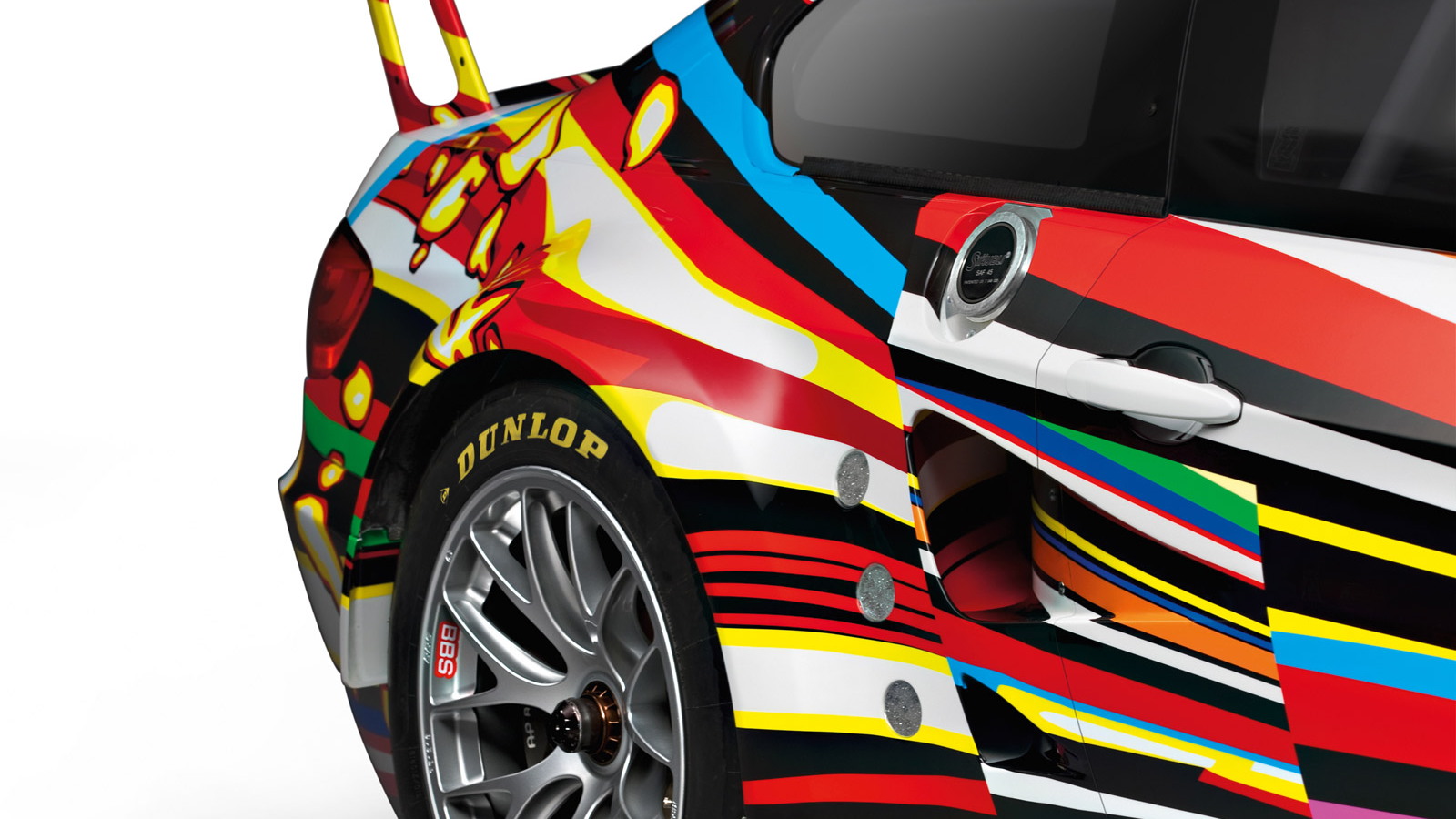 Buying one of BMW’s official Art Cars is near impossible as most of them have been retained by the automaker for its own museum.

However, the sale of a BMW Art Car to Joe Public isn’t without precedent; you may recall that the 1979 BMW M1 Art Car was recently sold to Jonathan Sobel, owner of BMW of Southampton and an avid art collector.

While the chance of another one coming up for public sale may be slim, at least in the near future, BMW is now offering fans the chance to own a scale model of one, in this case the automaker’s most recent one.

Pictured is a 1:18 scale model of the 2010 BMW M3 GT2 Art Car created by American artist Jeff Koons. Bearing his unmistakable style, the entire body of the artwork is adorned with vivid, streamlined colors against a black background, giving the viewer an impression of motion and speed from every angle.

The metal model is a full-detail reproduction of the original vehicle, for which the artist intentionally selected a contrasting silver interior. The removable hood allows you to see the engine inside, while the trunk can also be opened and the air ducts easily visible.

The cockpit and the lettering on the wheels look just like those of its big brother, and the front axle is fully steerable.

The edition is limited to 5,000 miniatures, each of which is supplied in its own display case. To put an order down for one, head over to www.bmw-shop.com now.