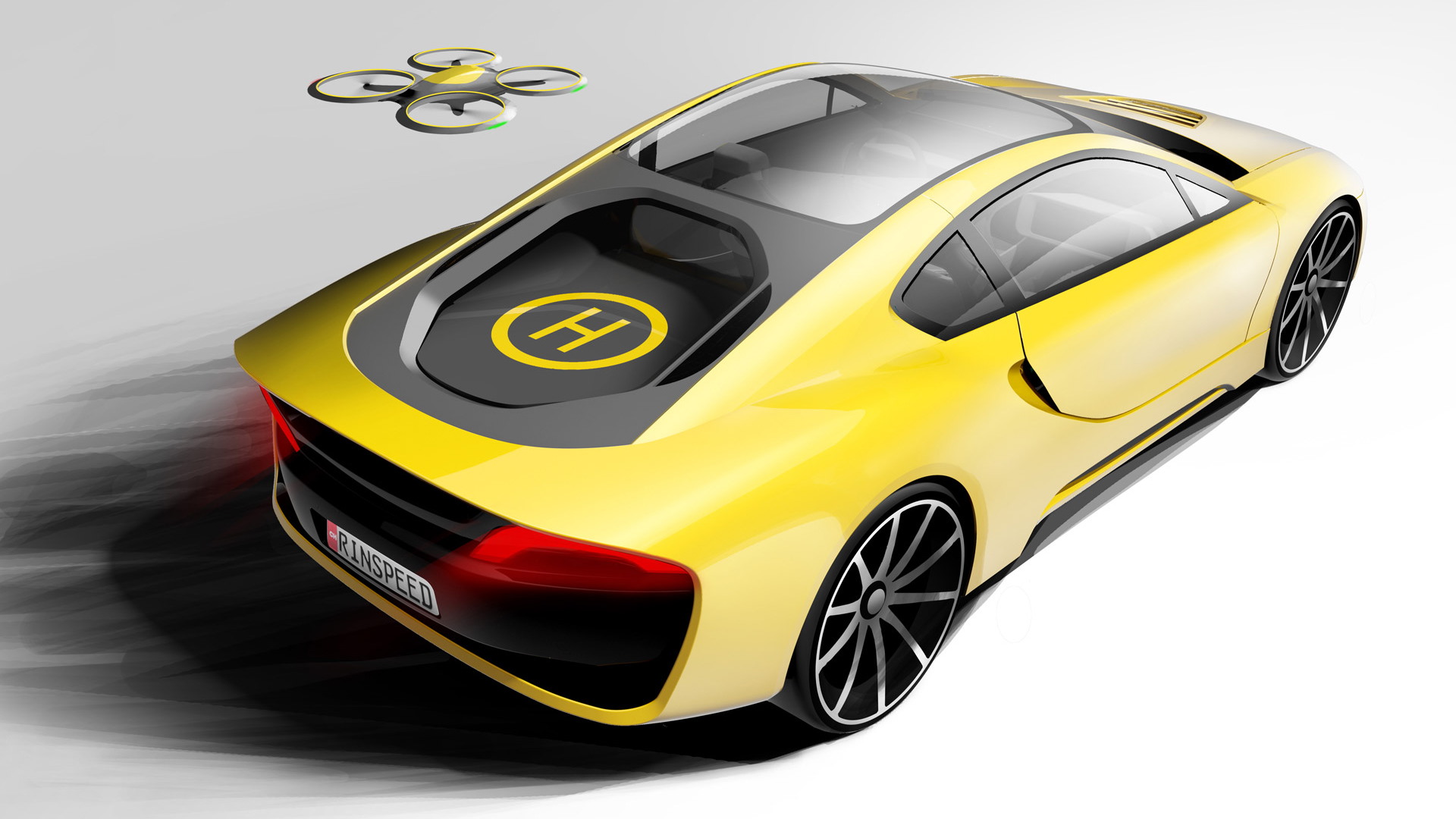 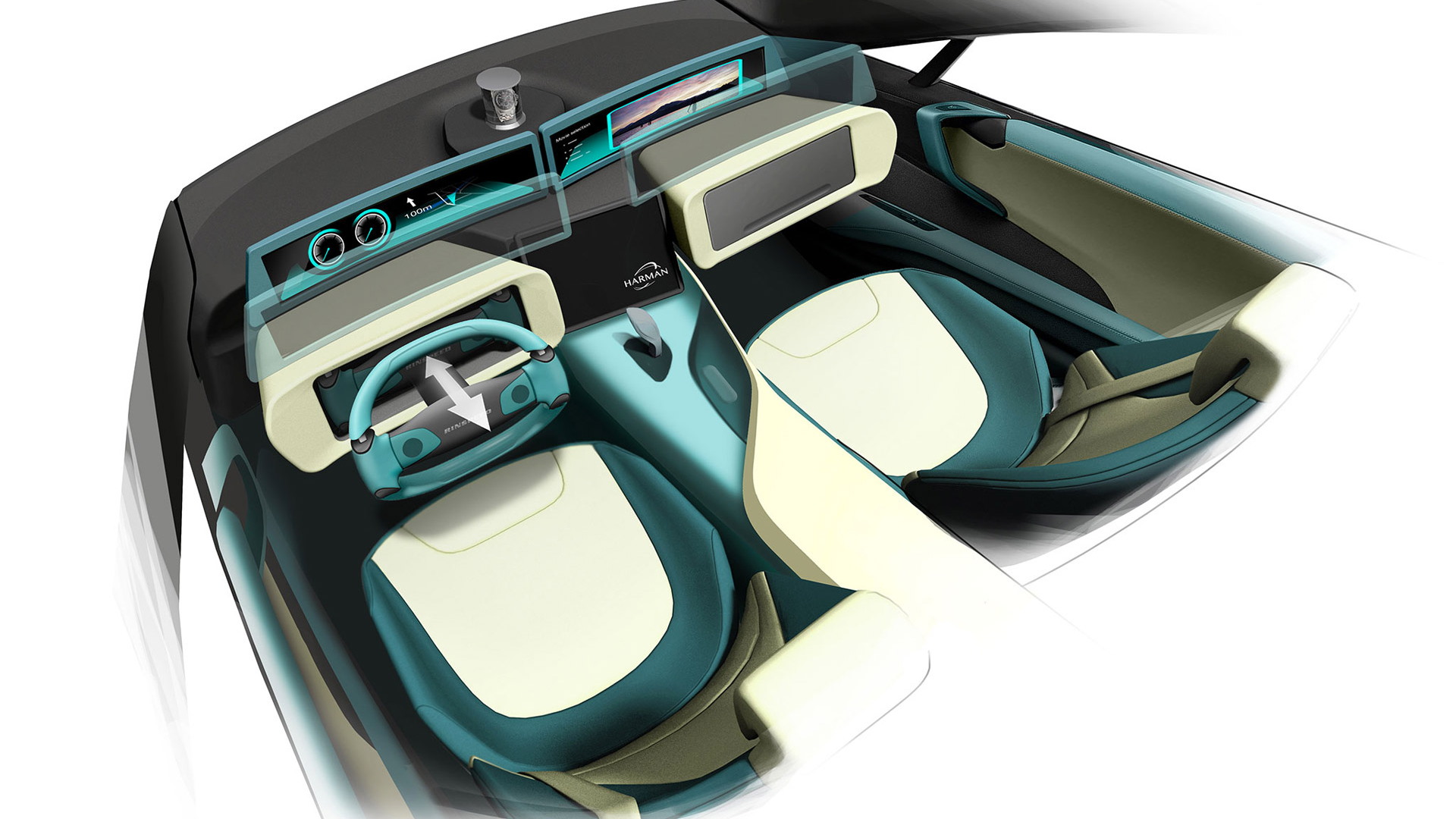 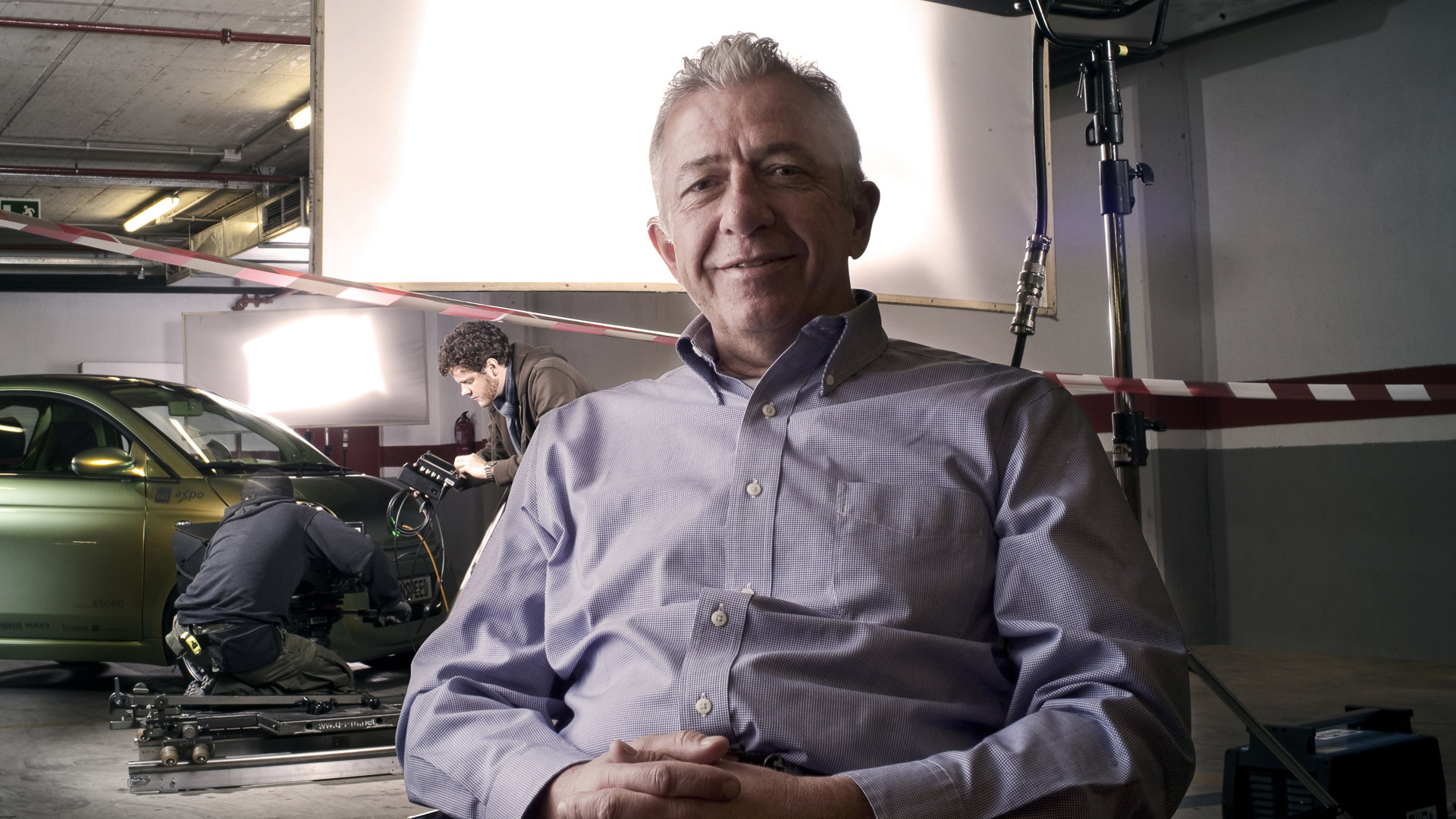 Swiss engineering and design firm Rinspeed traditionally graces the company’s home event, the Geneva Motor Show, with wild, forward-looking concept vehicles, but in 2016 we’ll see Rinspeed head to the Consumer Electronics Show in Las Vegas for the first time. Rinspeed’s concepts are never intended for production. Instead, they’re developed with various suppliers to preview technologies and design quirks that could one day make it into production, and the latest, the Etos, is all about combining the digital world with the car.

The Etos is a sports car which means it’s been designed to engage and excite the driver. However, it also has a fully autonomous mode where the steering wheel can fold away and the driver left to relax. When in autonomous mode, the displays in the car morph into an entertainment system that was developed with Harman. This system can respond to commands like a human would, with Rinspeed claiming it operates in a "thinking, courteous and anticipatory manner."

Another interesting feature is the included drone which has its own landing pad at the rear of the car. This drone can be used to film your driving and upload the footage live to the Internet so you can share it with friends, or in the case when you forget something you can send the drone home to pick it up.

CHECK OUT: Dodge Viper To Be Culled After 2017?

All we know about the car’s powertrain, meanwhile, is that it is a hybrid.

More details should be coming in the lead up to the 2016 CES, which will run from January 6-9. Rinspeed says it chose the world’s biggest electronics trade show to present its new concept as it believes future automotive engineering and innovations will come from the digital world. As Rinspeed points out, it’s no secret that all the major automotive manufacturers and suppliers are attending CES these days. For more from CES, head to our dedicated hub.