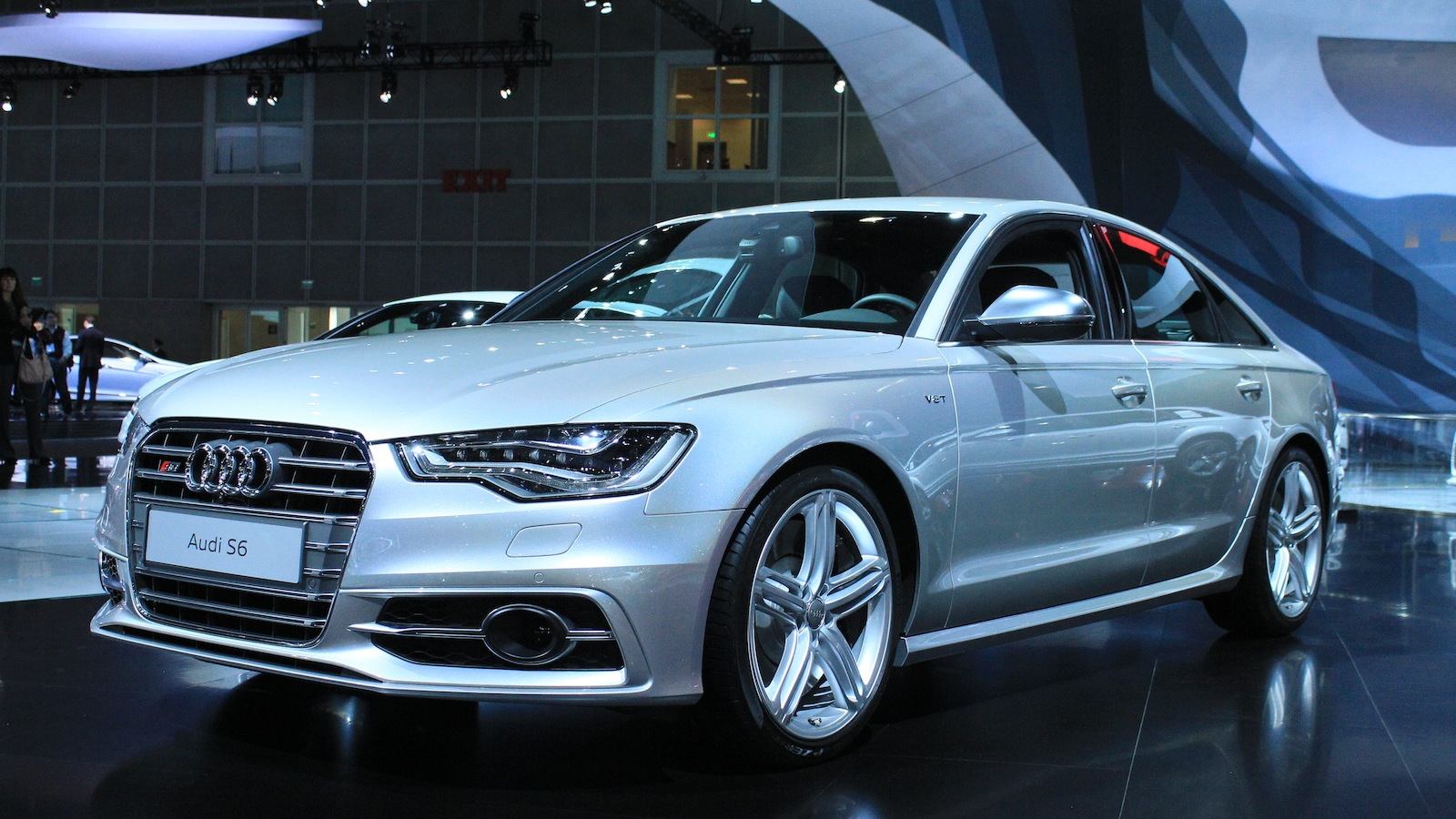 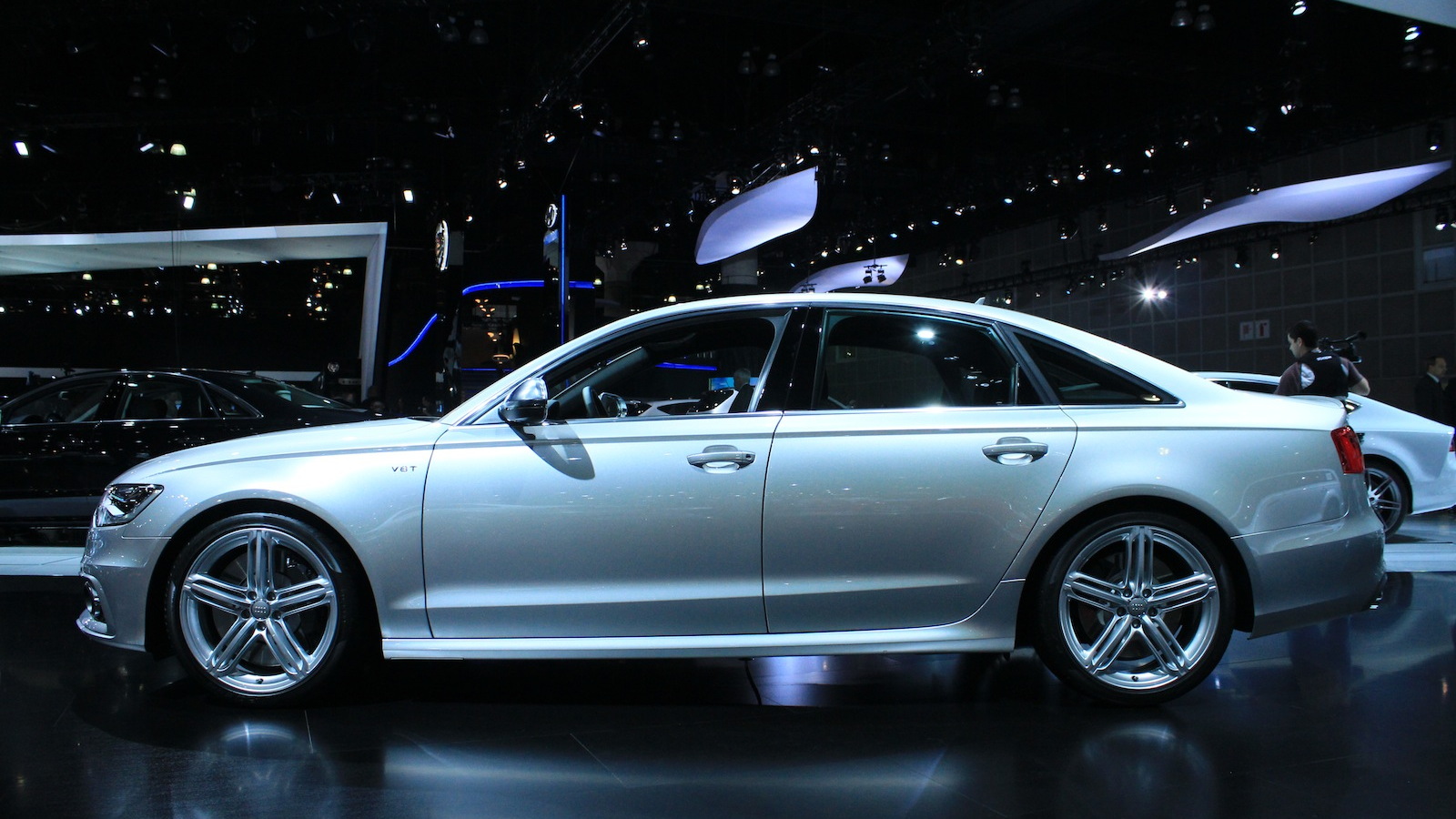 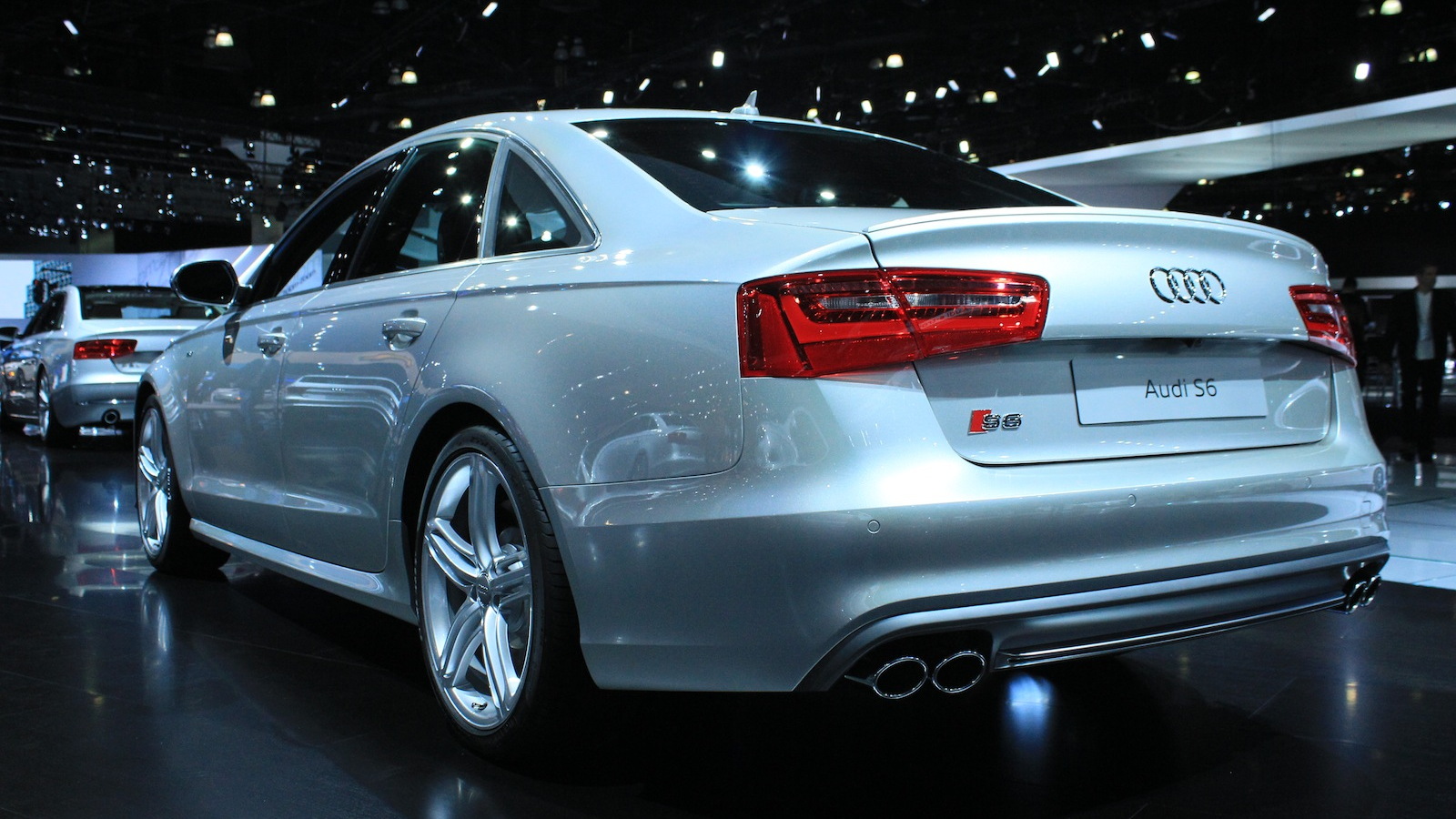 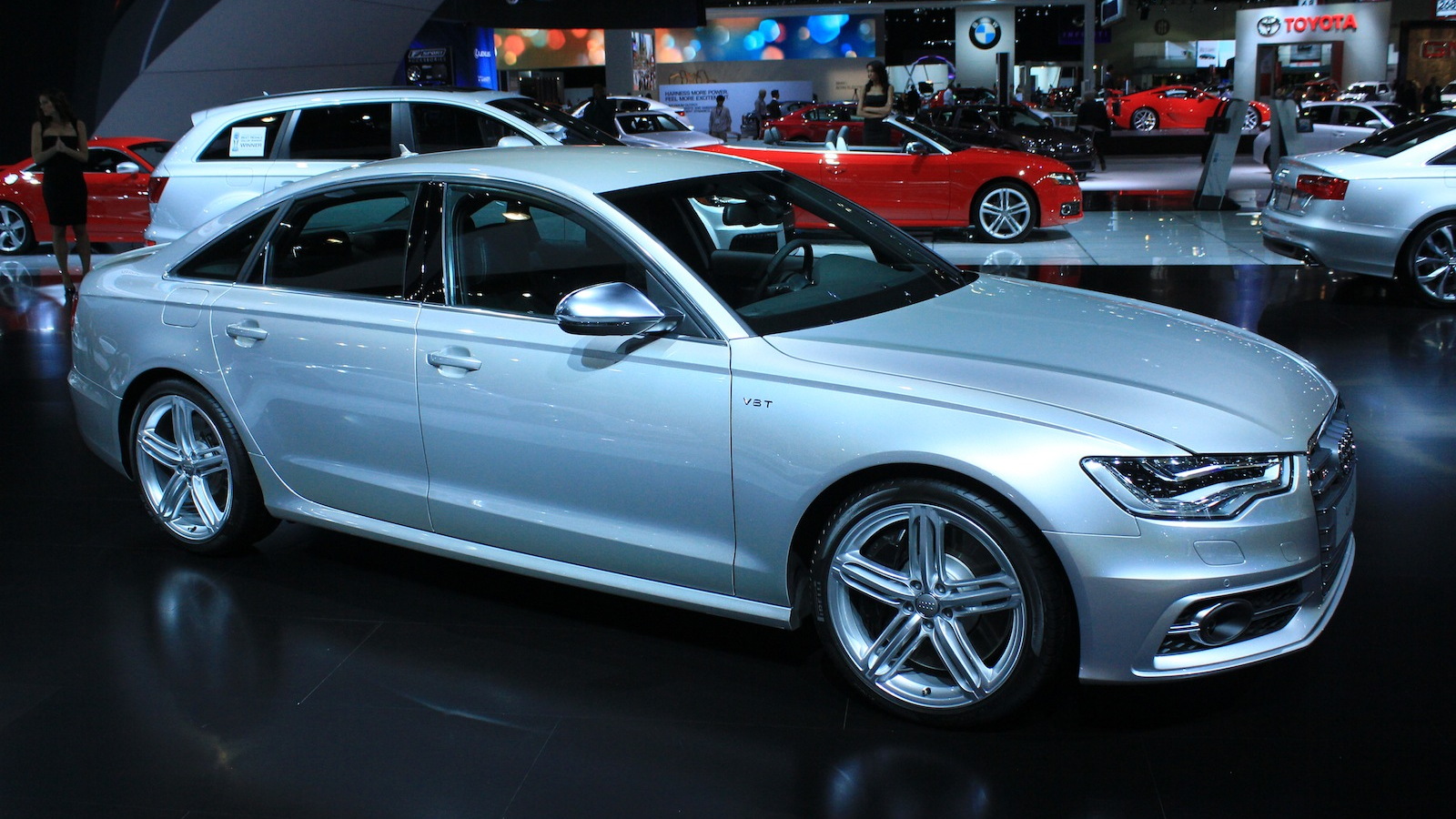 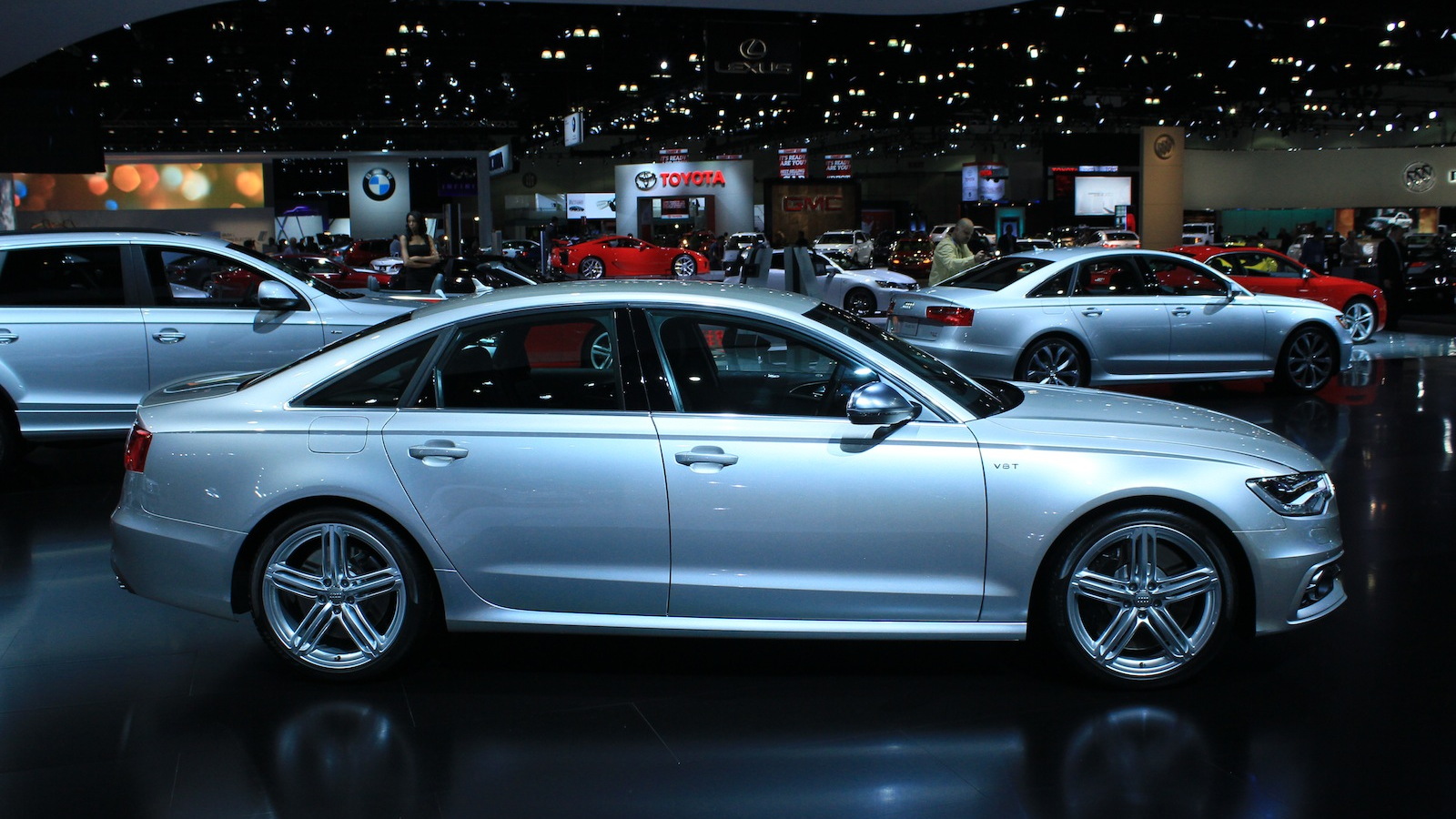 14
photos
The 2012 Audi S6 puts a high-performance sheen on the standard A6 sedan's conservative styling, but it still emanates class and restraint in a segment that all too readily devolves into glitz, lips, and flair. Though it has been around since the Frankfurt Auto Show, its American debut at the 2011 Los Angeles Auto Show brings it that much closer to our driveways.

And though it may be somewhat overshadowed by its S7 sibling, the S6 is a solid choice in its own right; under the hood lives a twin-turbocharged 4.0-liter V-8 good for 420 horsepower and about 24 mpg--a great combination. Better yet, 0-60 mph takes just 4.8 seconds, with shifts clicked off by the seven-speed S tronic dual-clutch transmission as all four wheels grab at the pavement.

For the full details, check out our preview of the 2012 Audi S6.