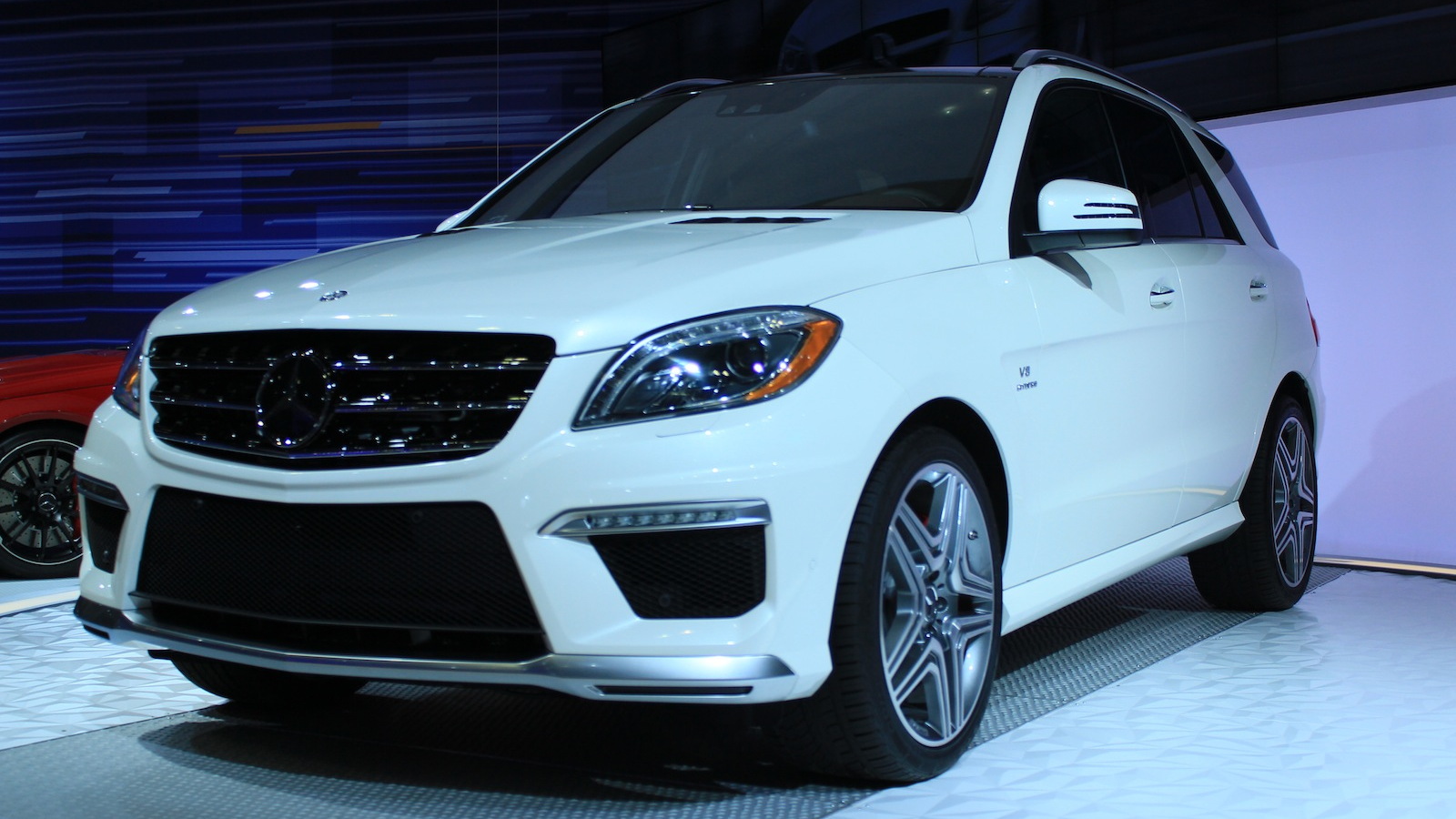 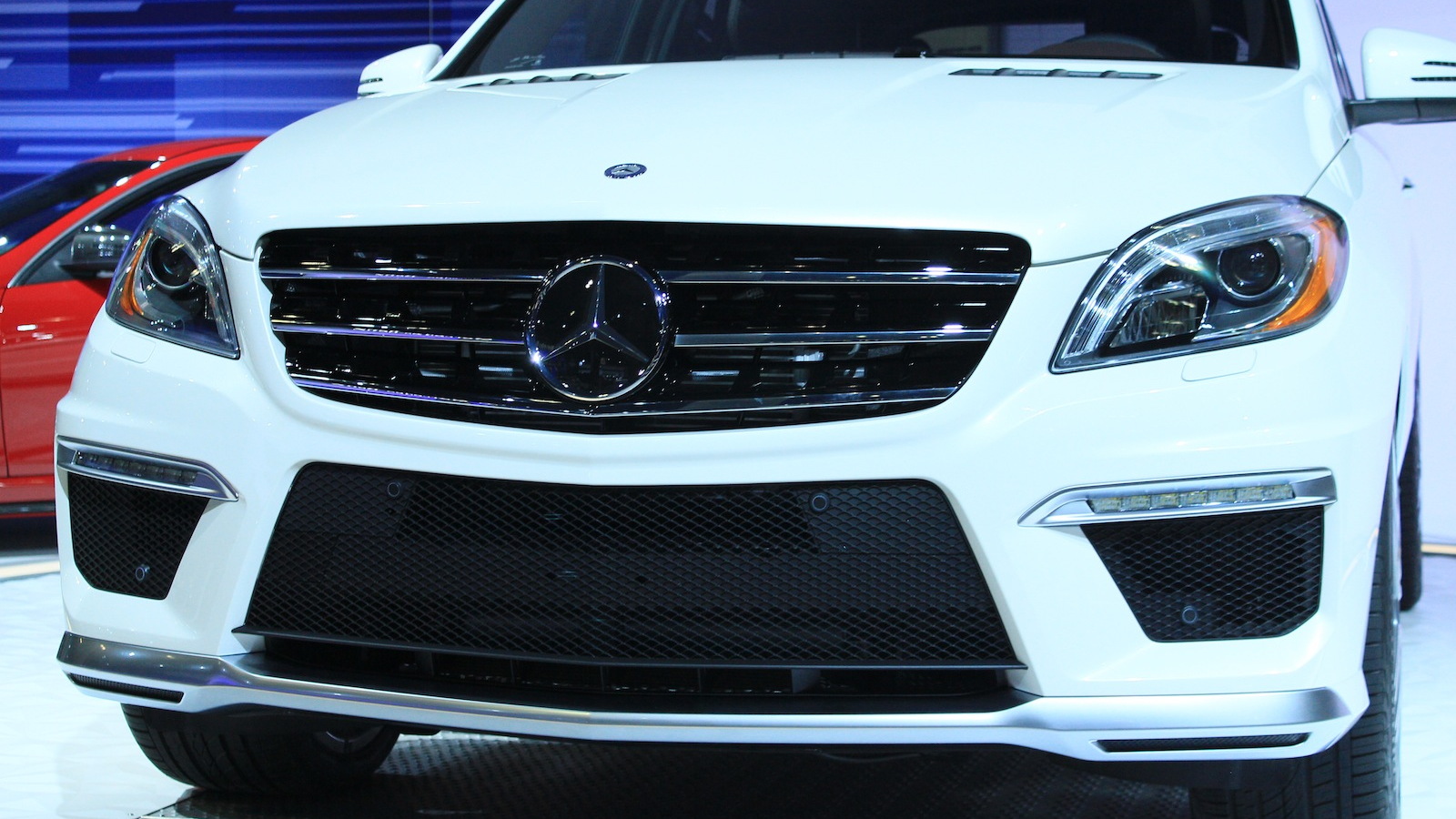 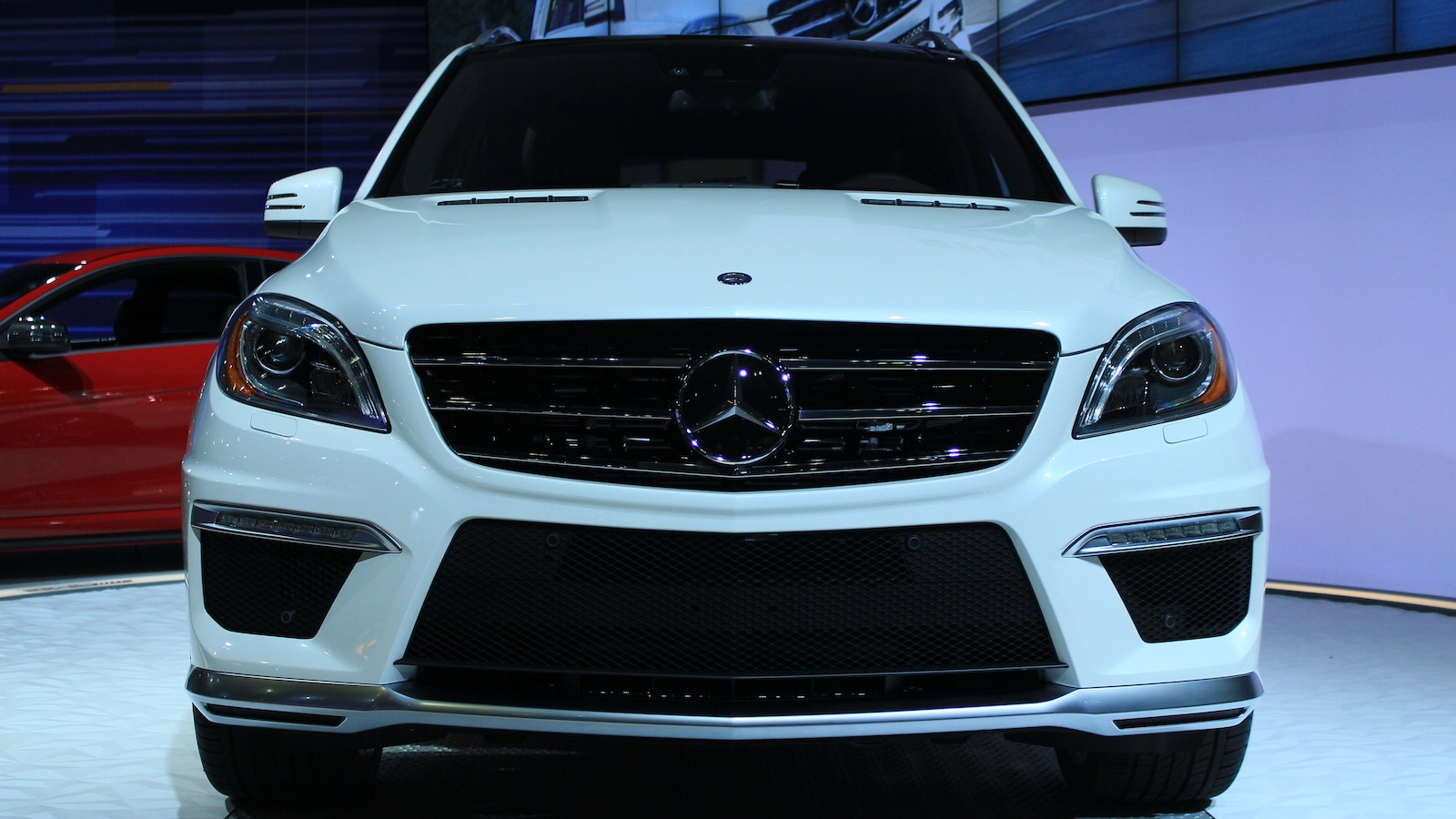 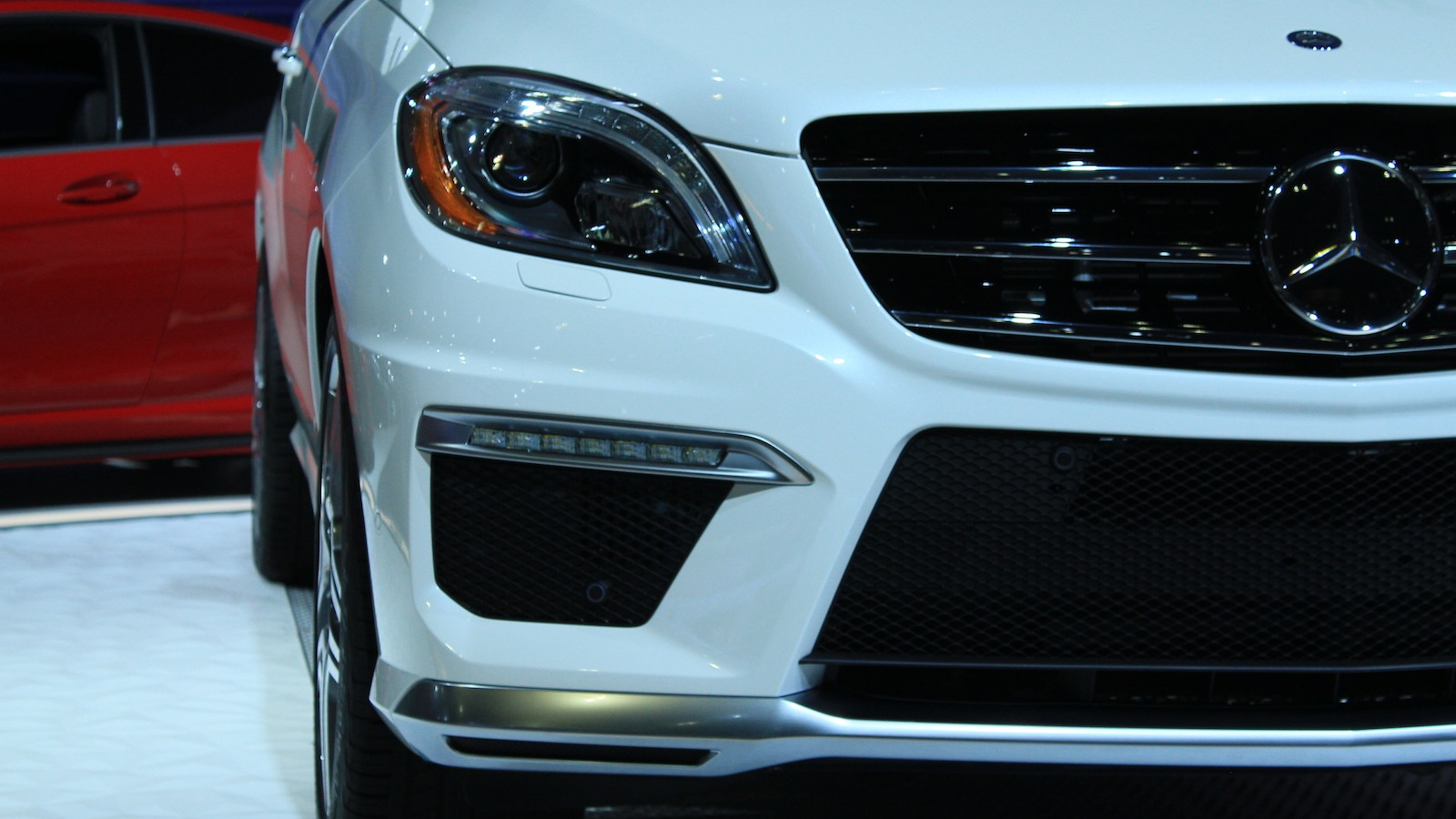 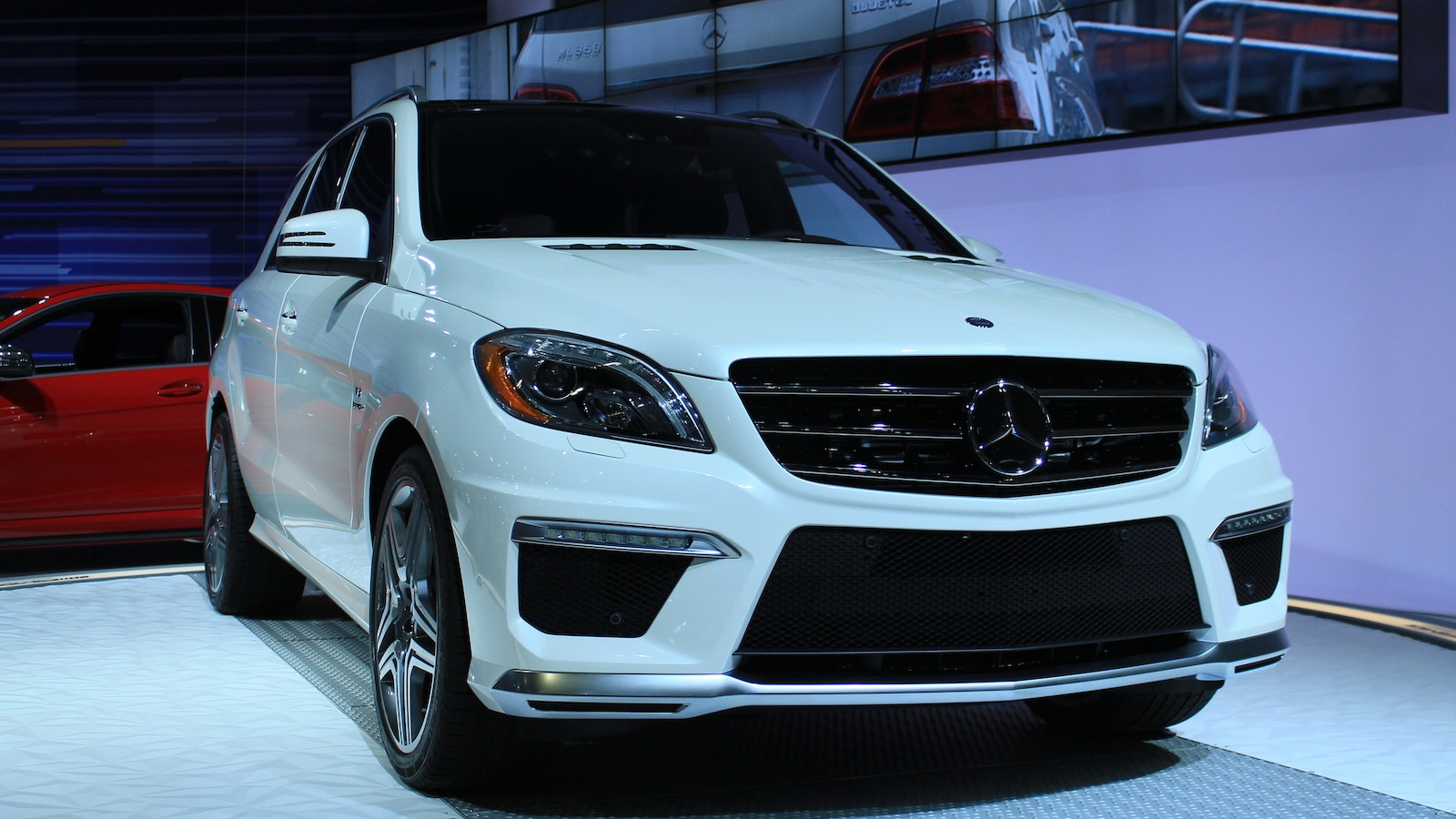 14
photos
After driving the 2012 Mercedes-Benz SLK 55 AMG and C 63 AMG Black Series this week, we saw the 2012 ML 63 AMG unveiled at Bernardus Lodge in Monterey. While we were able to get up close and personal with it even before the L.A. Auto Show, and again today, most of you won't be so lucky--so here's your next best alternative.

As the images show, the ML 63 is, despite its AMG heritage, a clean and relatively understated SUV. That's not to say it's not every bit as aggressive and fierce as other AMG products--or other super-SUVs--but rather that its bare-knuckle aggression is cloaked in the automotive equivalent of a tailored suit.

Better yet, even though it's a road-going monster of an SUV, AMG's Ola Kallenius promises us that it's every bit as off-road worthy and tow-rig capable as a regular ML, or even more so. We look forward to finding out for ourselves.