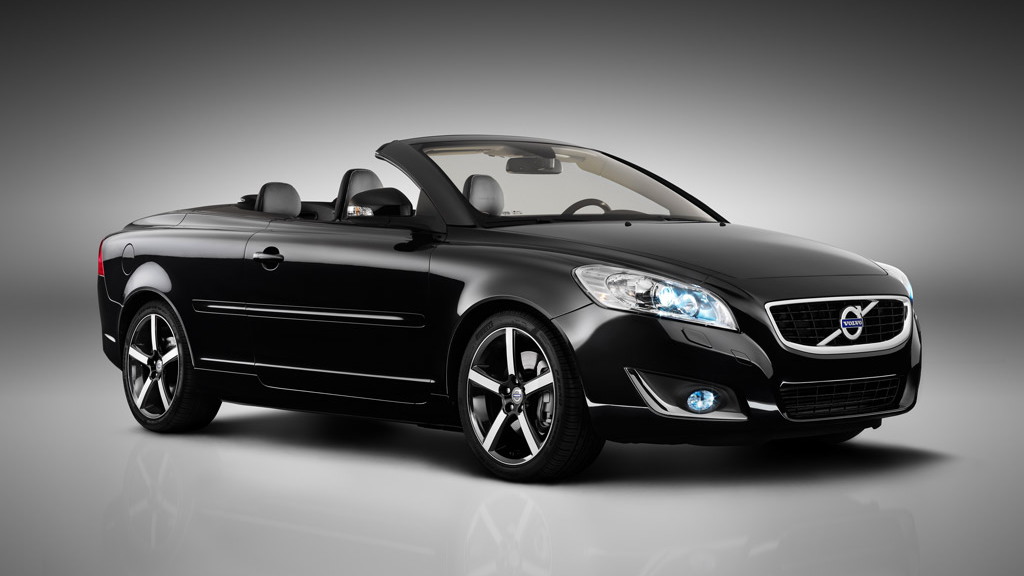 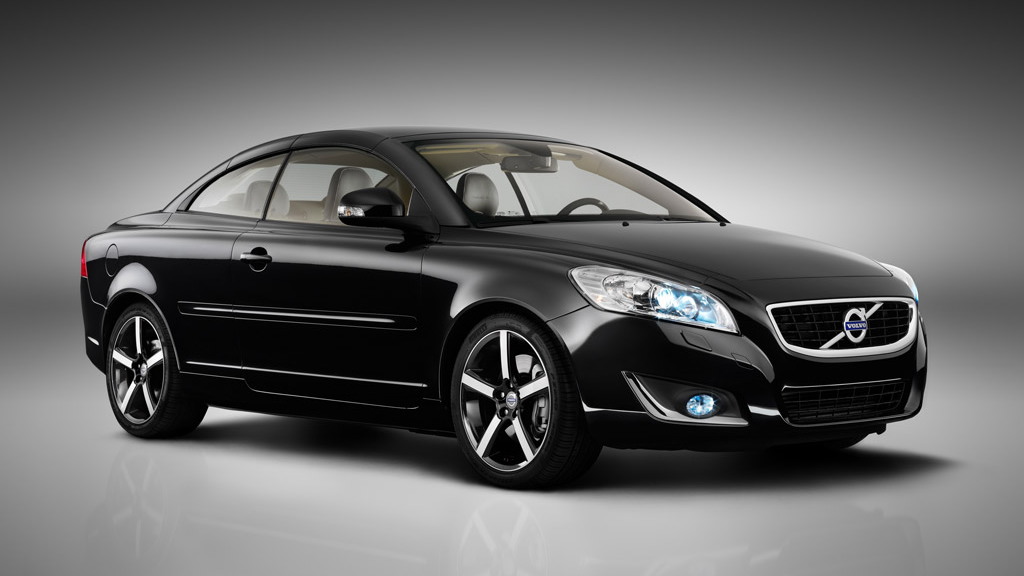 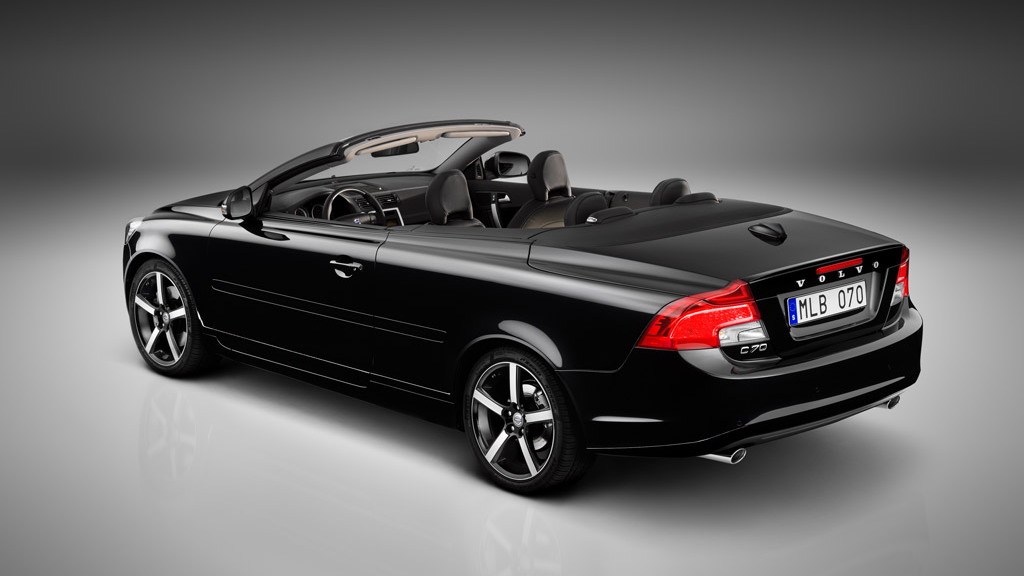 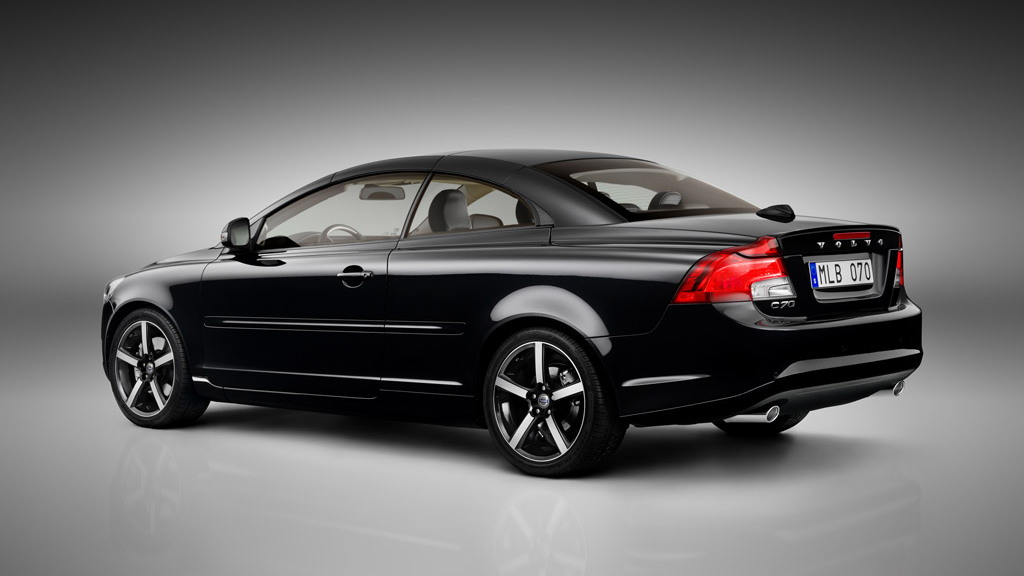 4
photos
Against newcomers like the Volkswagen Eos and recently revealed MINI Roadster, Volvo’s C70 is certainly starting to show its age, as we discovered in our own drive report of the car.

And with Volvo admitting that production of the C70 will end in 2013, there’s unlikely to be anymore updates planned for the hard-top convertible.

However, that doesn’t mean it’s not worth looking at as Volvo has announced plans for a new special edition model that ups the feature list and adds some stylish touches.

Labeled the C70 Inscription, the new special edition blends distinctive exterior details such as the painted grille and black 18-inch wheels with exclusive interior features, including Sovereign Hide upholstery and a leather-covered dash.

The C70 Inscription can be combined with all the engine options available for the 2012 Volvo C70: the turbocharged five-cylinder T5, and depending on where you live the two five-cylinder D4 and D3 turbodiesels as well.

Only three colors are available on the C70 Inscription, Black Stone, Black Sapphire, or Ice White, while the interior trim only comes in the choice of either Off Black or Calcite. Other touches include new LED daytime running lights, "Inscription" logos embroidered on the front headrests, and aluminum highlights around the cabin.

The 2012 Volvo C70 Inscription will make its official world debut next week at the 2011 Los Angeles Auto Show before going on sale shortly after. Only 2,000 examples will be built each year until production of the C70 finally ends.