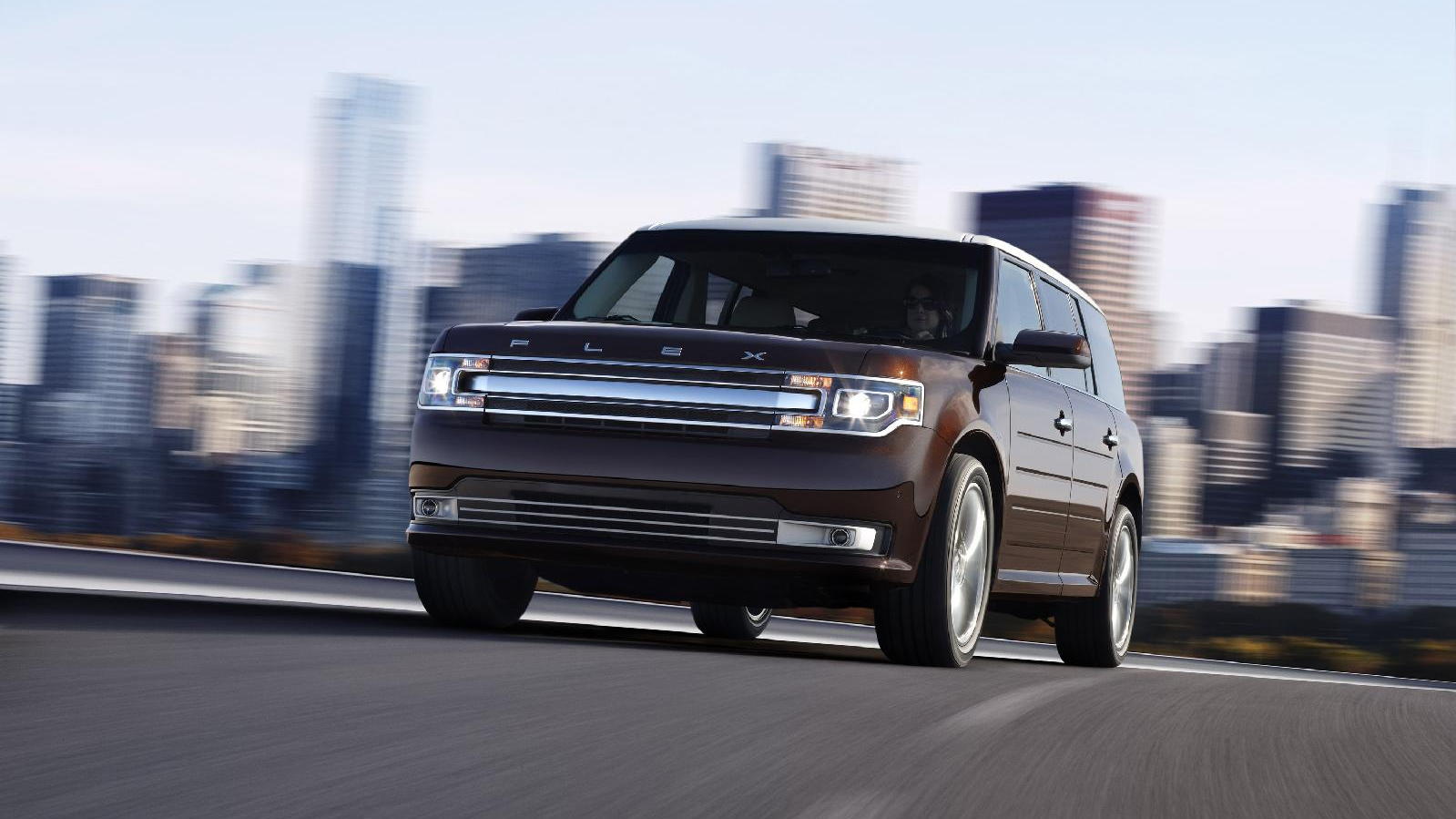 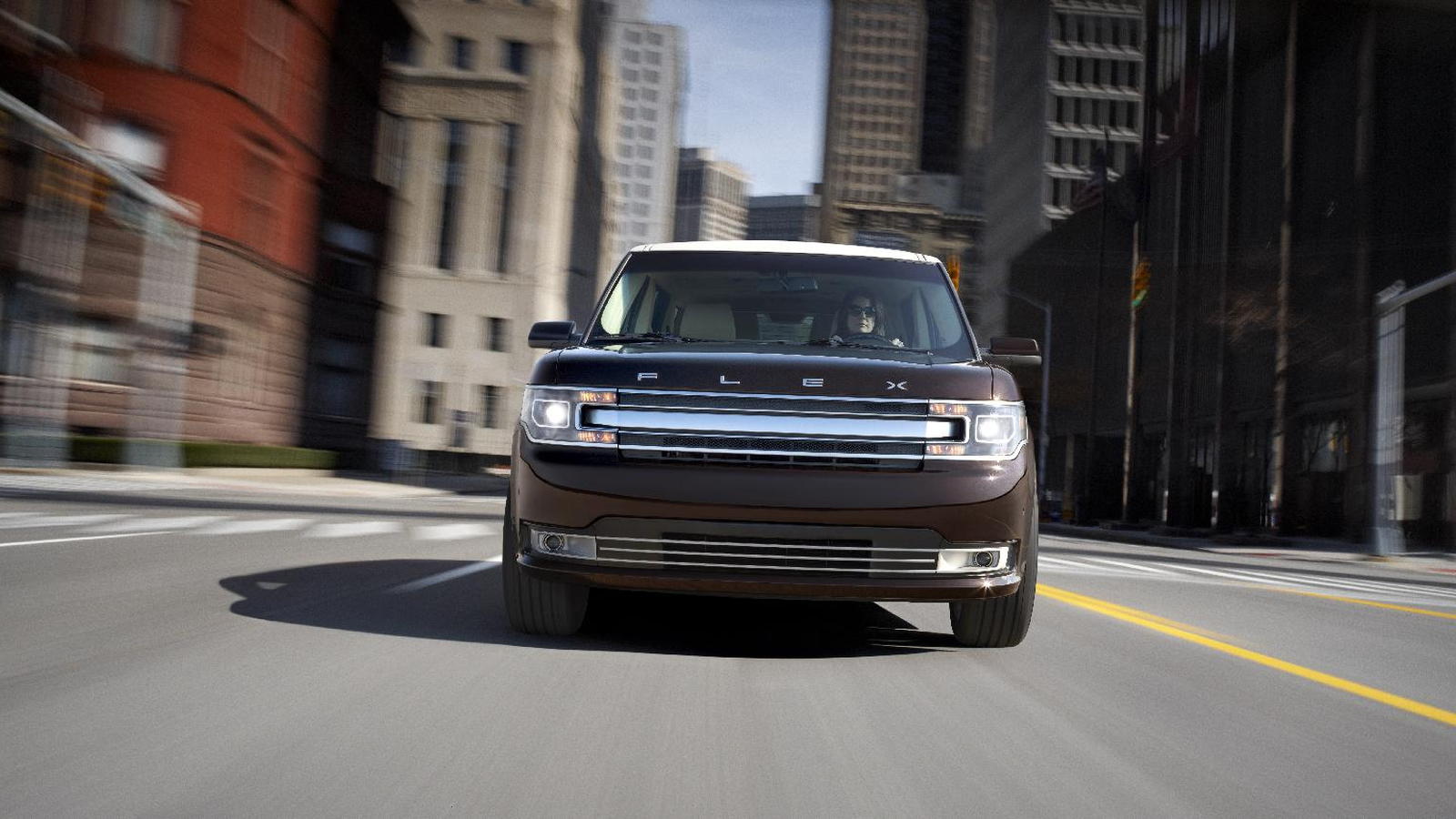 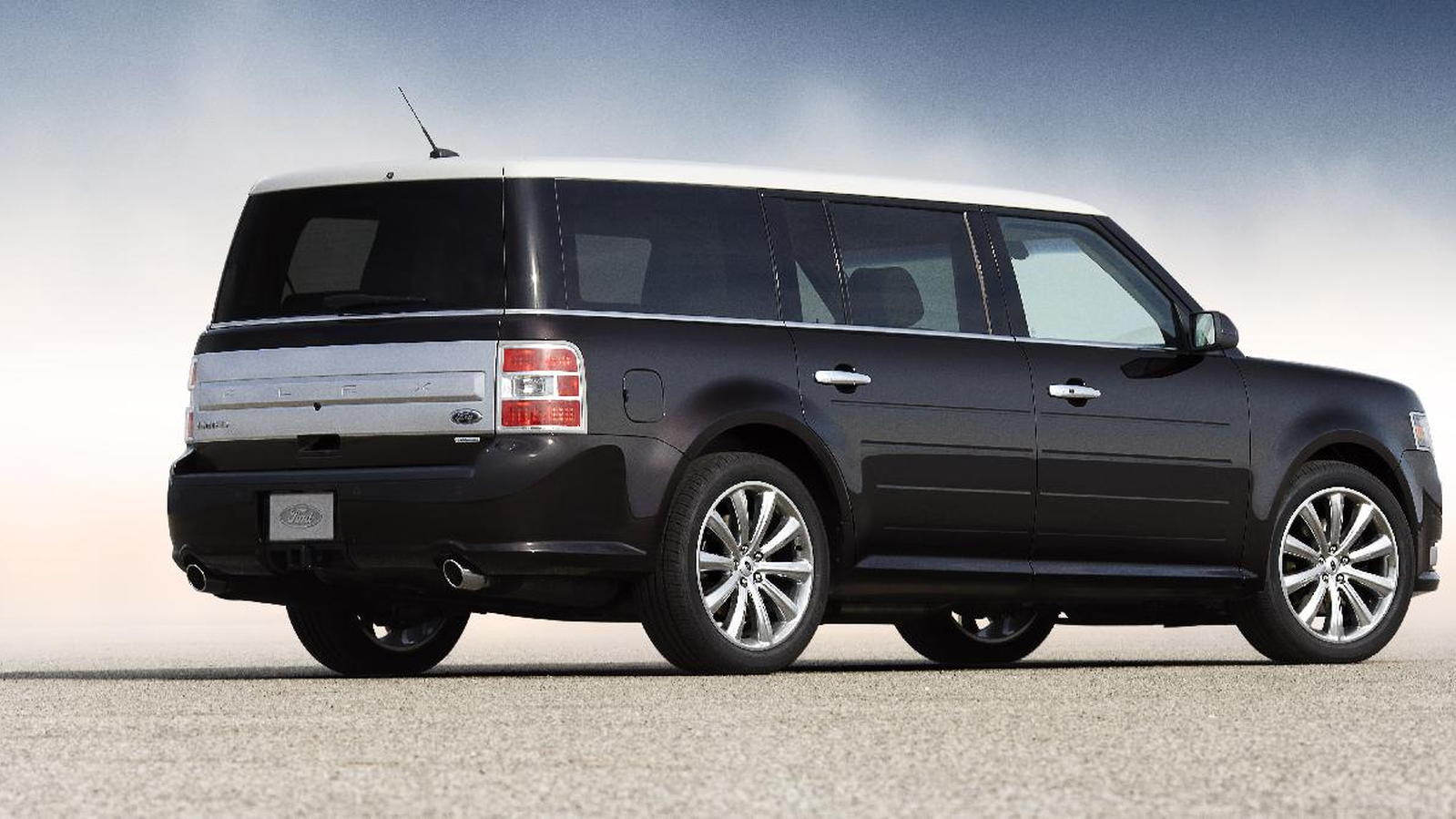 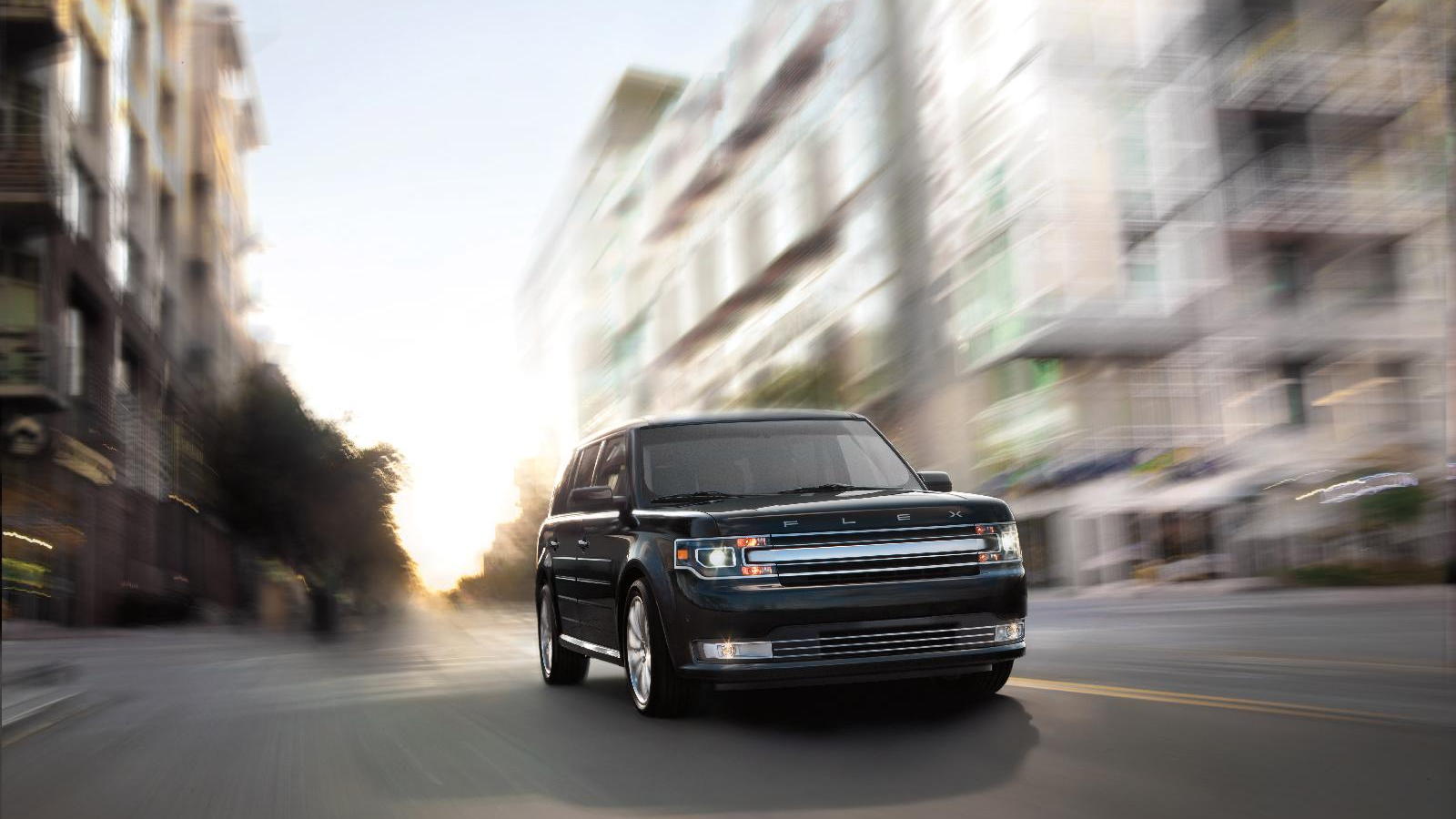 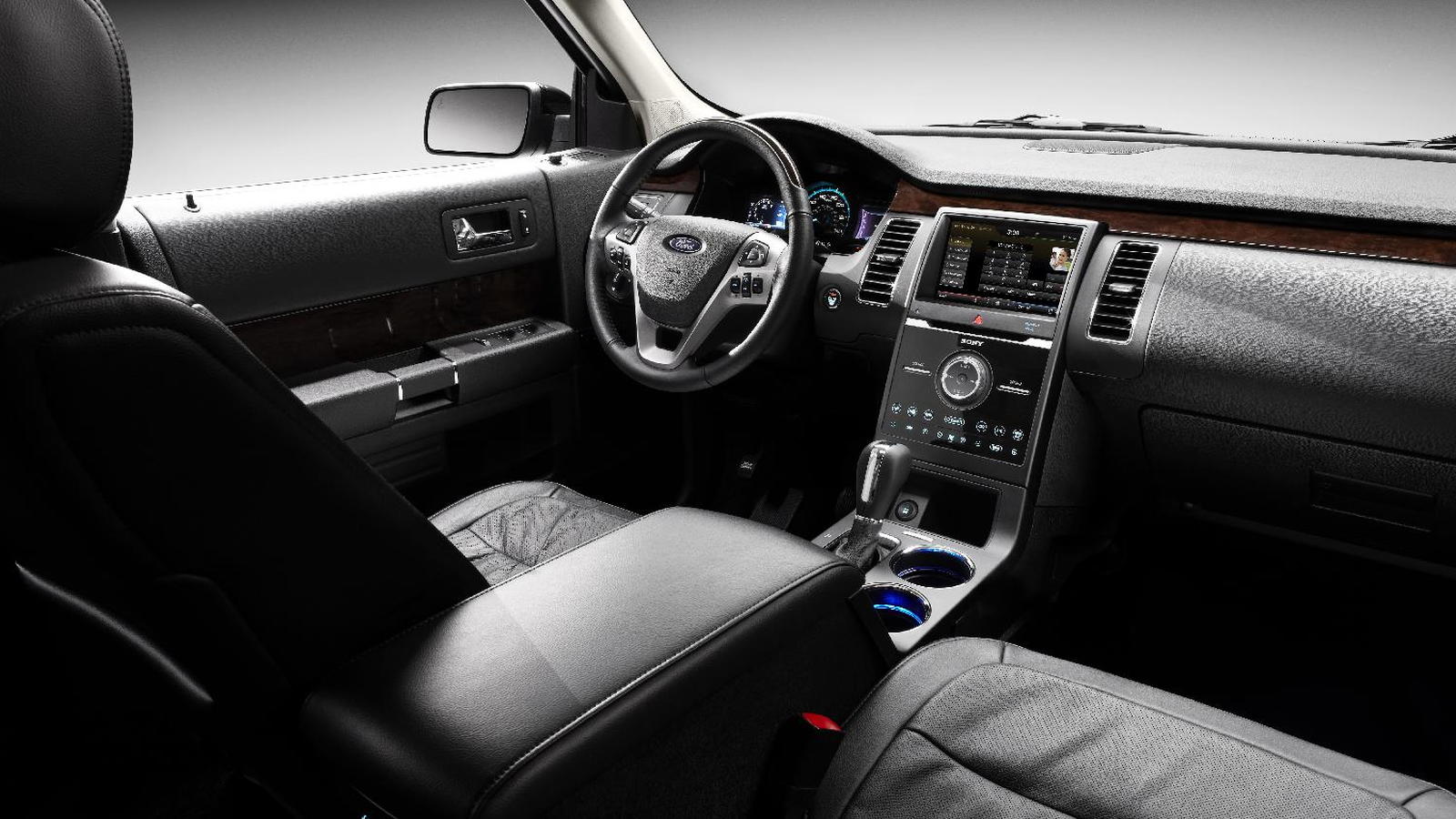 13
photos
Ford has surprised many by choosing to keep its seven-seat Flex crossover chugging along into the 2013 model year despite the Explorer SUV also being able to carry seven but undercutting the Flex in price, albeit very slightly.

Nevertheless, a raft of updates for the 2013 Ford Flex should keep buyers happy, especially now that the problematic MyFord Touch system has been made more intuitive.

Under the hood, the 2013 Flex is equipped with a standard 3.5-liter V-6 that now develops 285 horsepower, up 20 horses from the 2012 model. The engine is also 1 mpg more fuel efficient than the one it replaces, with projected fuel economy of 18 mpg city and 25 mpg highway.

A turbocharged EcoBoost engine, also displacing 3.5-liters, remains an option and is rated at 355 horsepower. Both engines are mated to a six-speed automatic.

Visually, the 2013 Flex can be distinguished by a rounder front-end, standard dual exhaust tips, as well as a new instrument cluster and steering wheel inside the cabin.

Look out for the debut of the 2013 Ford Flex at next week’s 2011 Los Angeles Auto Show, full coverage of which you can access by clicking here. And for a more detailed write-up on the new Flex, head over to our sister site TheCarConnection.