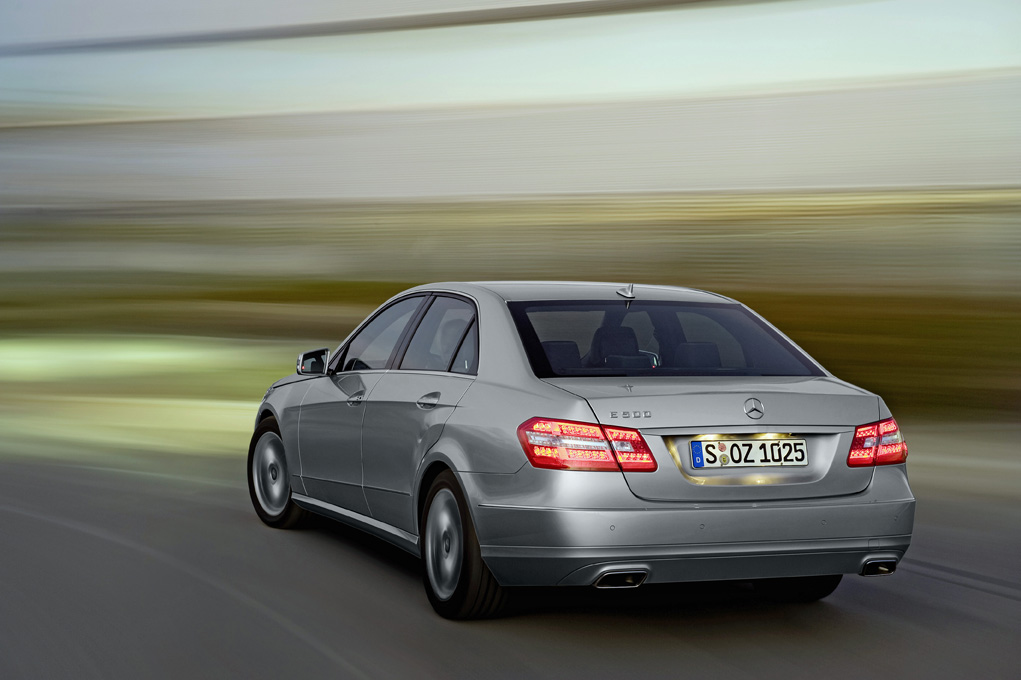 Carbon fiber and other composites are the darling wunder-materials of the auto world.

Exotic brands like Lamborghini and McLaren have committed to using the stuff to save weight and increase performance, and we're likely to see it in more regular commuter cars, as prices allow.

According to highly speculative piece by Auto Bild, one of the next places we'll see carbon fiber is in the Mercedes-Benz E-Class. It won't be just any E-Class, it will be a special 'Superlight' E-Class.

Mercedes will reportedly make use of some serious carbon fiber to cut some 770 pounds off the weight of the E-Class, bringing its weight down to around 2,860 pounds.

That low weight should help Mercedes get some extra mpgs out of the E-Class, and it may get even more by equipping the Superlight with a fuel-cell or six-cylinder gas + electric motor hybrid powertrain.

The rigidity of the carbon fiber will also give a little extra creative room to designers. There's also the possibility of a B-pillar-less design, possibly with some rear-hinged or gullwing doors,

The E-Class Superlight is expected to debut in 2015. As you might expect, Mercedes isn't likely to build just one carbon fiber Superlight, and is thought to already have a couple others in mind.