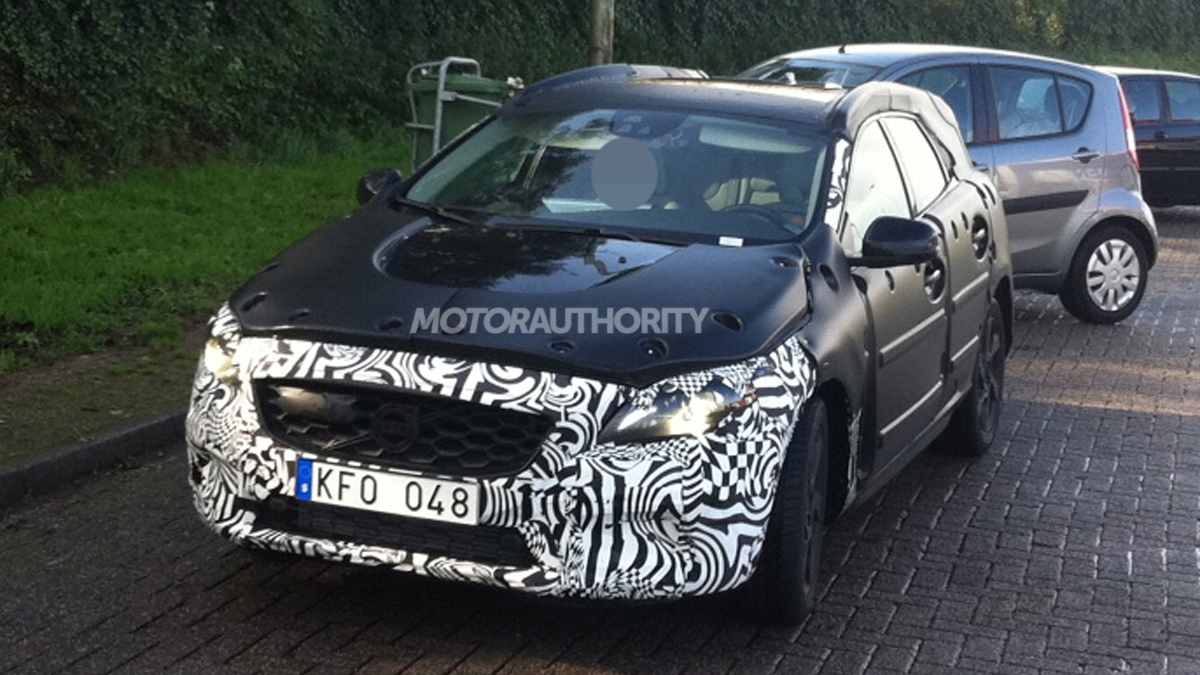 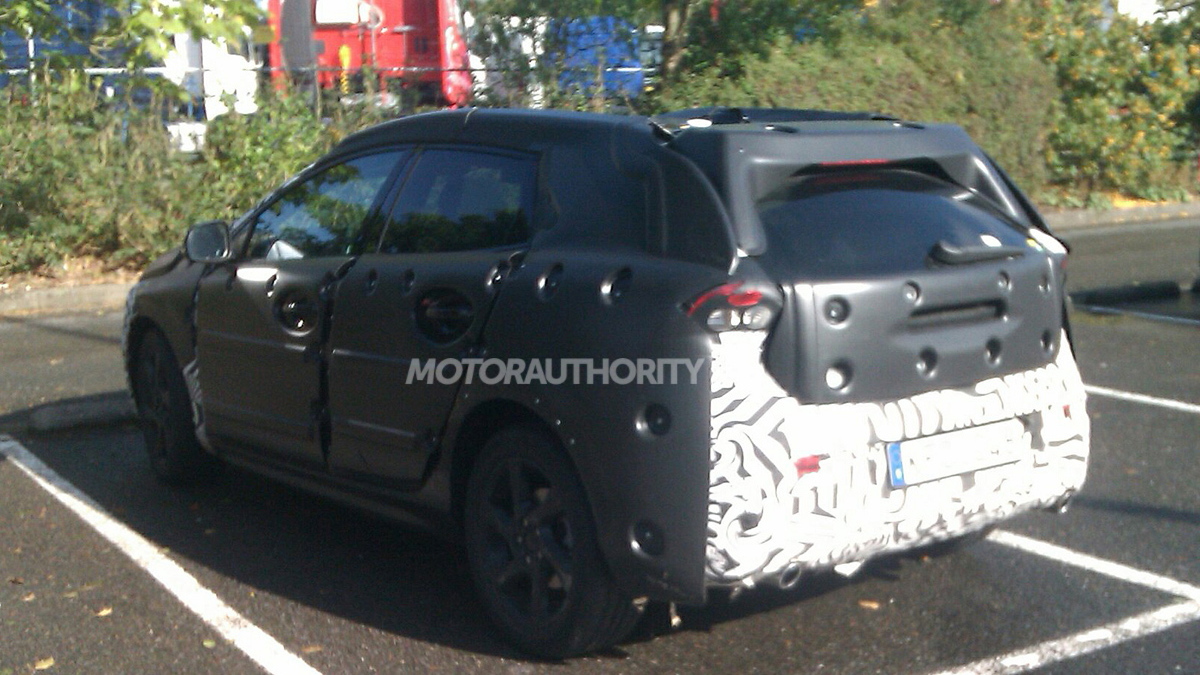 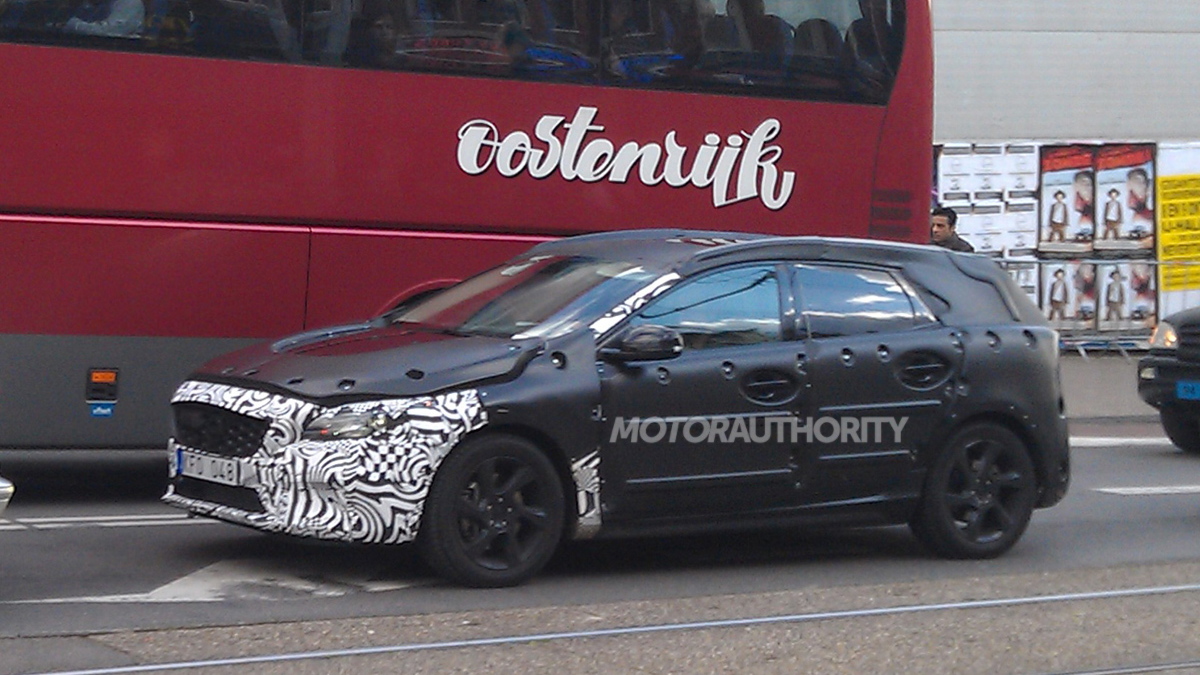 3
photos
You’ve seen the spy shots. Now here’s a spy video of Volvo’s new five-door C30, which was spotted recently in a car park in Europe.

The new model is scheduled to make its official world debut at the 2012 Geneva Motor Show next March before going on sale shortly after as a 2013 model.

It’s not clear what name Volvo’s long-overdue C30 five-door will be called, with most expecting it to be called a V30 in line with Volvo’s naming practice for its stretched wagon models.

However, since this isn’t technically a wagon but more of a regular five-door, there’s also a chance that it could go by the name C40. This also makes sense as the car is expected to serve as the replacement for the aging S40 and V50 models.

As we reported recently, Volvo is thought to be preparing several new models based on its C30 platform. These are said to include the V30/C40 you see here, a new C40 XC soft-road version and a separate XC40 crossover designed to rival the likes of the BMW X1 and Audi Q3.

Thanks S for sending in the tip!