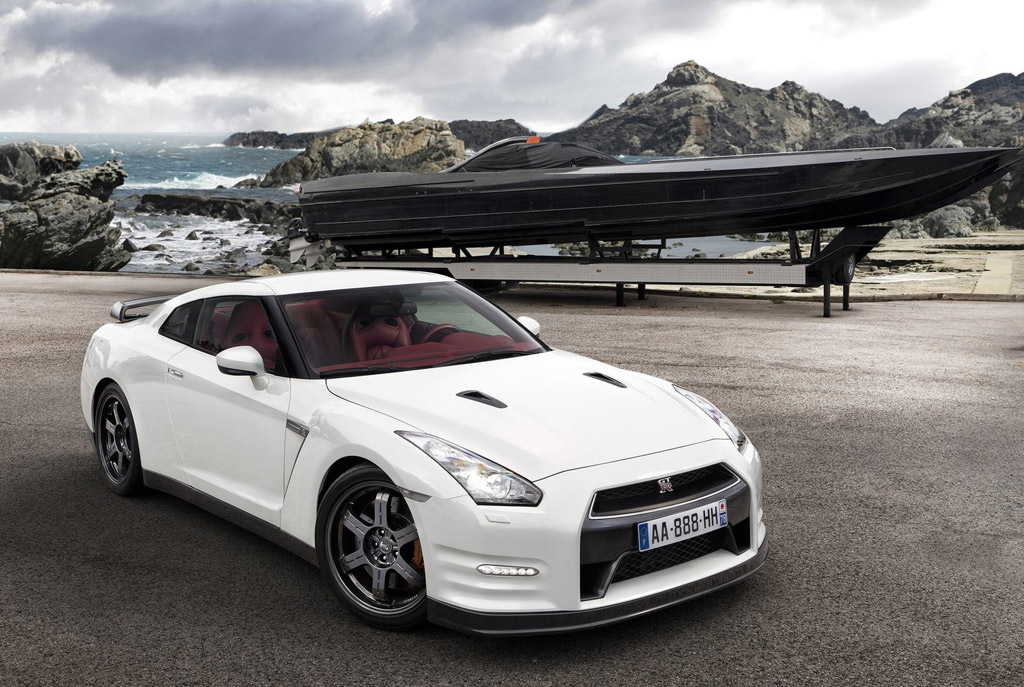 Just a day after Mazda announced that its new 2012 Mazda CX-5 would feature ultra-high tensile steel in its construction, Nissan has followed suit with an announcement that its cars will as well but only from 2013.

Nevertheless, the announcement means Nissan’s vehicles will be lighter yet stronger, boosting both gas mileage and safety.

Nissan will use the lightweight stuff as steel plates for use in cold pressing structural body parts, saving up to 33 pounds on some models and making it a good alternative to more expensive aluminum. Some of the parts will include center pillar reinforcements, front and side roof rails, and other key structural components.

Development of the new material was realized by a breakthrough in the ability to control its structural formation at the sub-micron level in combining hard and soft layers to achieve both strength and the formability.

Once the new material was developed, extensive experimentation was required to develop an optimal spot-welding methodology. This has been achieved with a proprietary process that involves careful optimization of welding pressure, current volume and power distribution.

No word yet on which model will be first to adopt the new steel but let's hope it’s the 2013 Nissan GT-R that we recently spied testing.