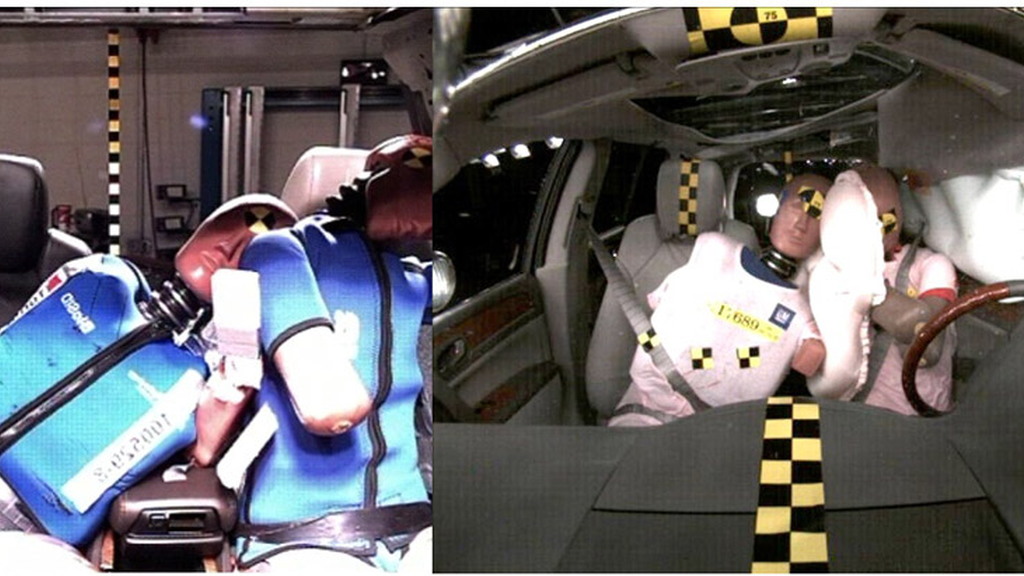 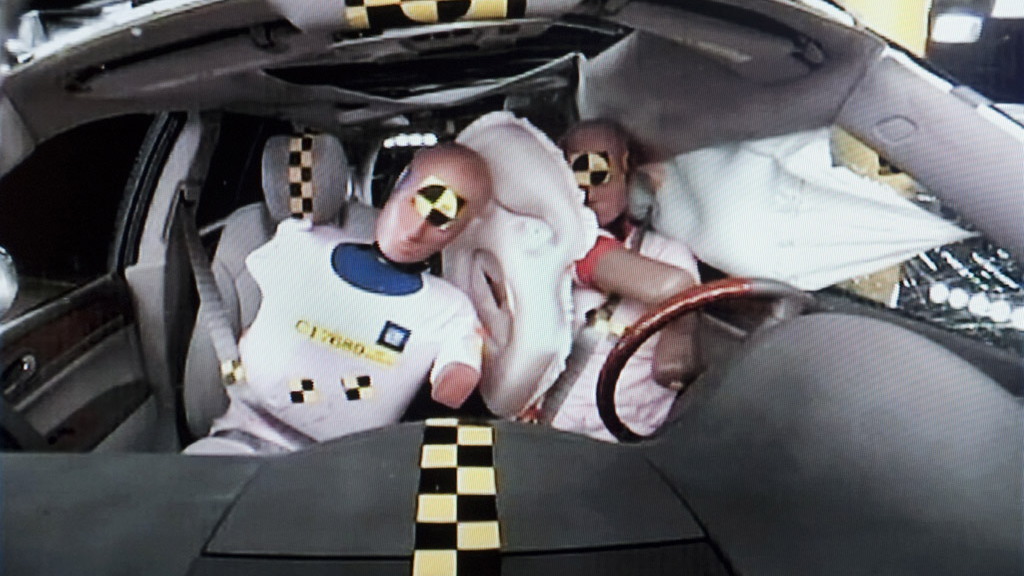 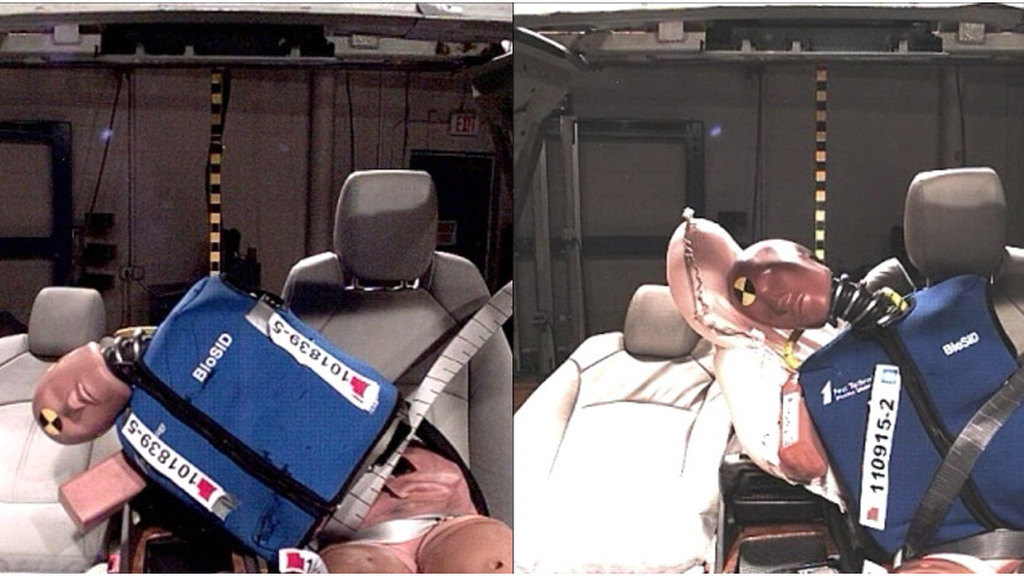 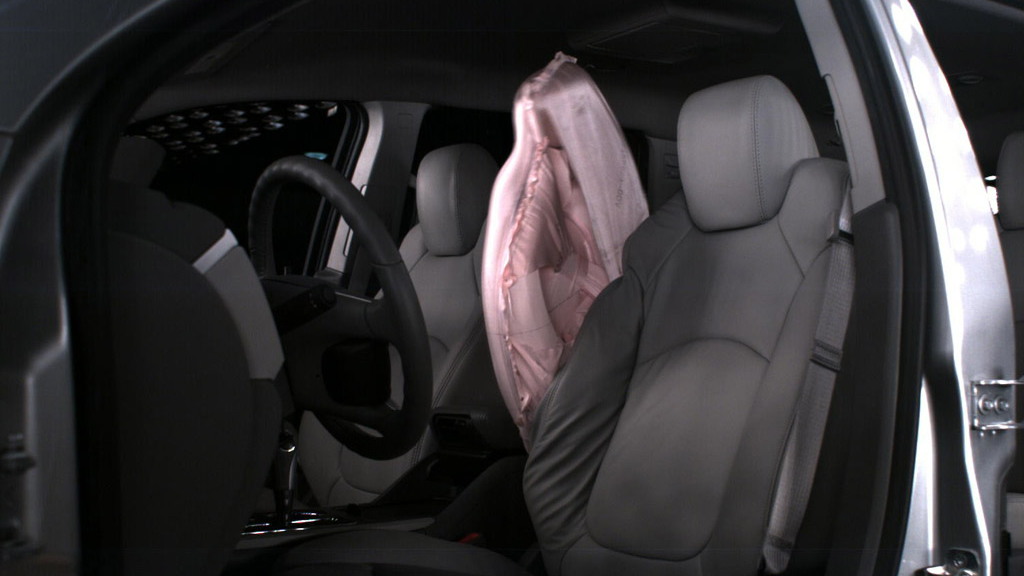 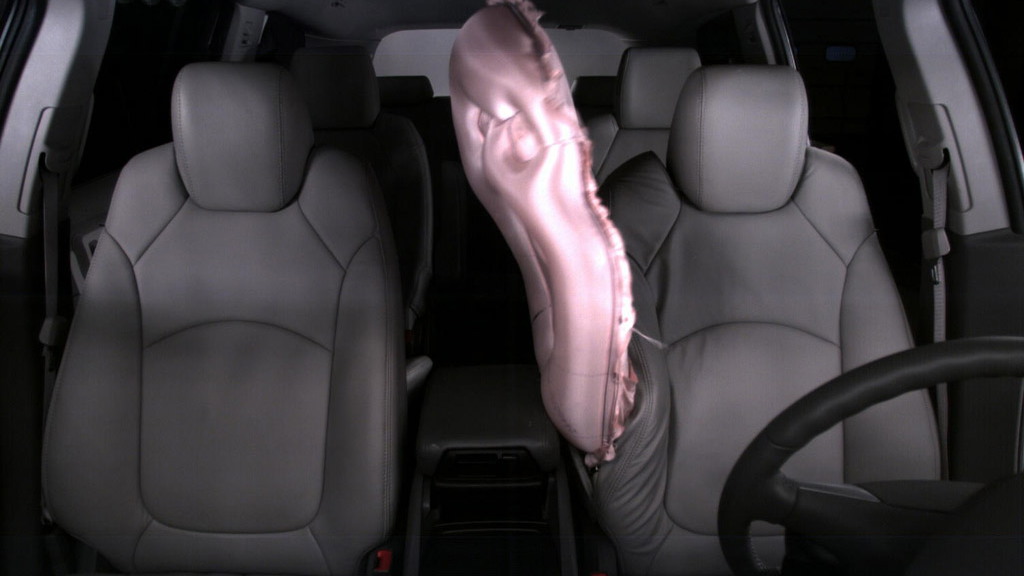 6
photos
GM has announced plans to launch the industry’s first front center airbag, designed to help protect drivers and front passengers in far-side impact crashes where the affected occupant is on the opposite, non-struck side of the vehicle.

The tubular airbag is also designed to provide restraint when the driver is the only front occupant, and also acts as an energy absorbing cushion between driver and front passenger in both driver- and passenger-side crashes.

The first vehicles equipped with the new safety feature will be the 2013 model year GMC Acadia, Chevrolet Traverse, and Buick Enclave, the latter featuring the airbag as standard.

Research conducted by the National Highway Traffic Safety Administration’s (NHTSA) found that far-side impact crashes accounted for 11 percent of the belted front occupant fatalities in non-rollover impacts between 2004 and 2009 for vehicles from the 1999 model year onwards.

Additionally, these far-side fatalities, where the occupant is on the non-struck side of the vehicle, also represent 29 percent of all the belted front occupant fatalities in side impacts.

The airbag itself was developed primarily by GM supplier Takata, which means we’re likely to see most other automakers adopt similar safety features in the very near future.