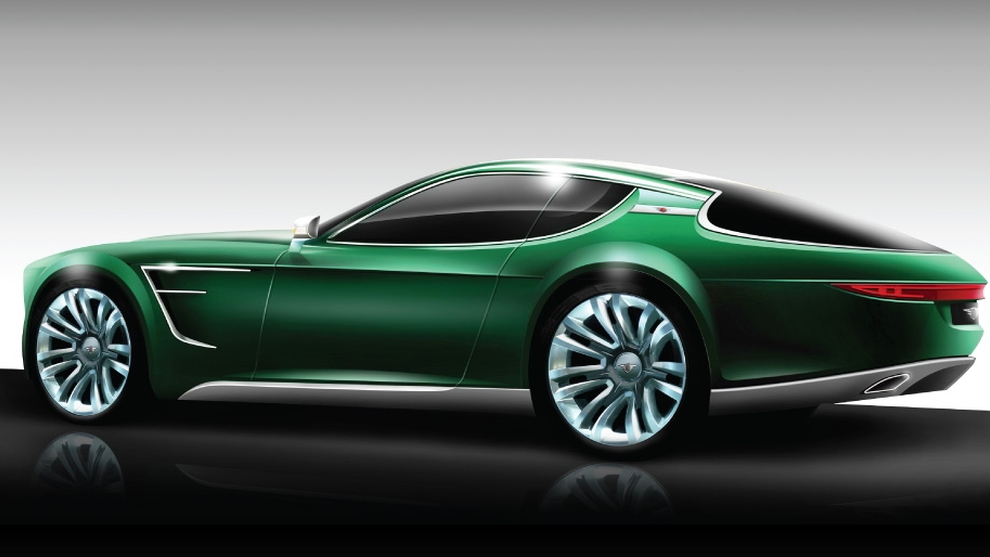 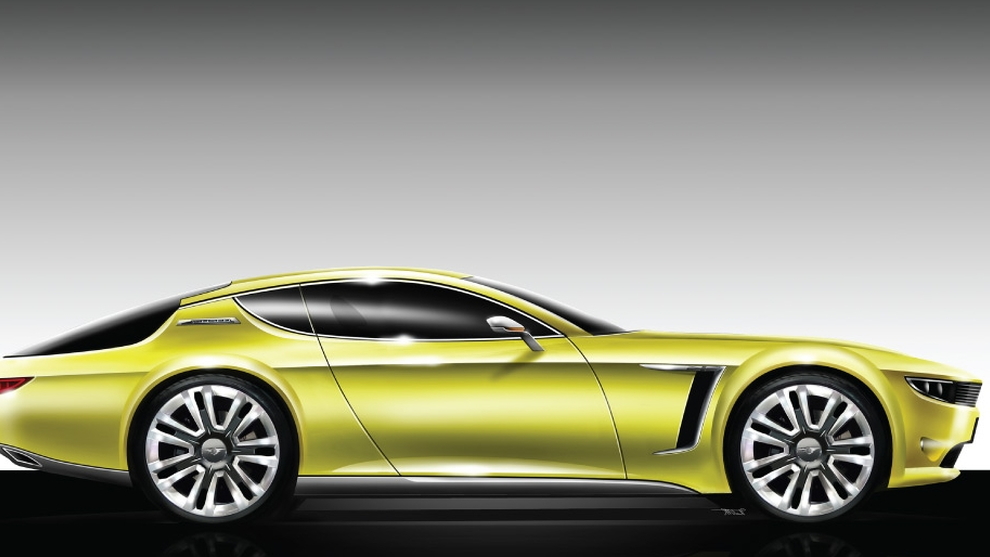 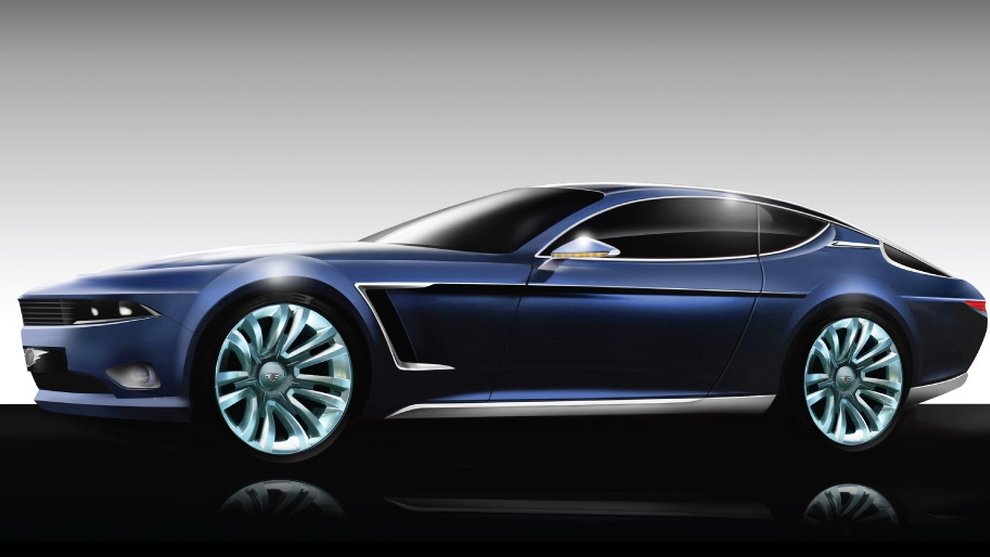 3
photos
It sometimes seems that not a week goes by without some long-dead British sports car name from the past being revived, and the latest to make an appearance is Jensen.

Between 1966 and 1976 Jensen sold the Interceptor, a two-door, four-seat grand tourer with a 383-cubic-inch Chrysler -V8 and a typically British fiberglass body.

It was quite a ground-breaker at the time, being one of the first production cars to offer four-wheel drive with the Jensen FF, which also came with ABS and traction control.

The new version is likely to be less groundbreaking but in the tradition of the best British GTs, Jensen says the new Interceptor will have an all-aluminum chassis and hand-crafted aluminum body panels. There's no word on what will power the new Interceptor yet, but we're sure there's a V-8 deal in the pipeline.

The new venture is being put together by Healey Sports Cars Switzerland Ltd (HSCS), the company that owns the Jensen, Interceptor and Healey names, and engineering firm GPP Global Holdings, based in the U.K.

Liam Cardiff, director of HSCS, wants to bring back a classic name from the past, with "our dream of seeing the Jensen and Interceptor badges once again adorning the bonnets of beautiful, modern, British-built GT cars has come closer to reality."

It's fair to say British sports car revivals don't have the most successful track record, so we'll believe it when we see it. The Interceptor is planned for public unveiling in late 2012, with deliveries touted for early 2014.