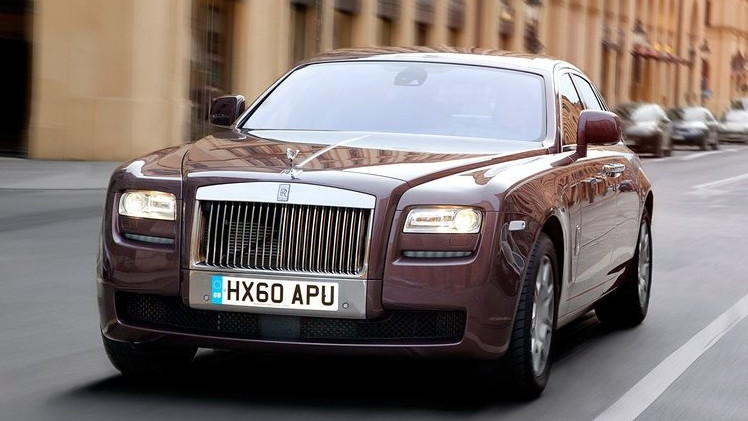 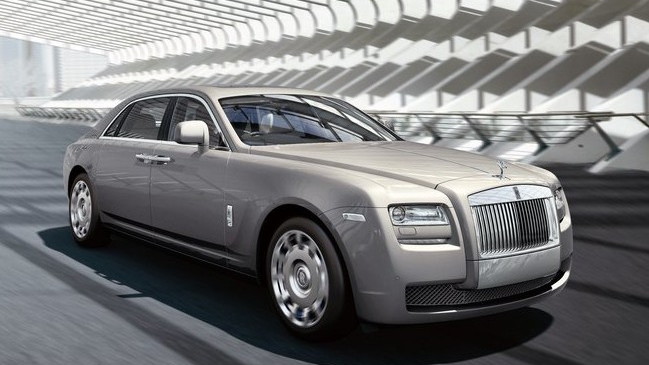 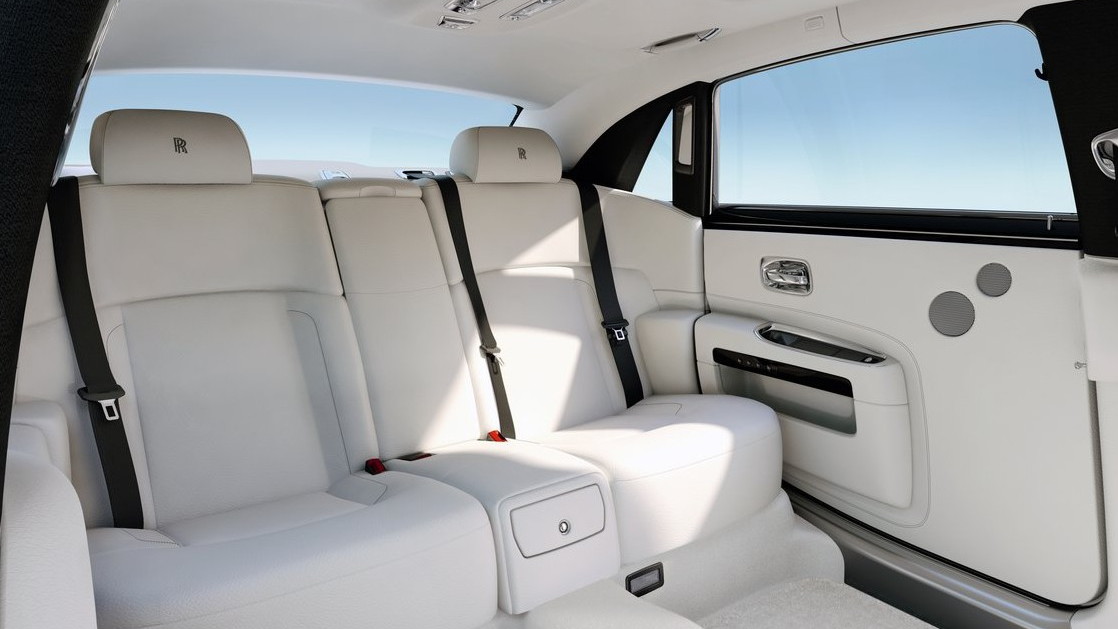 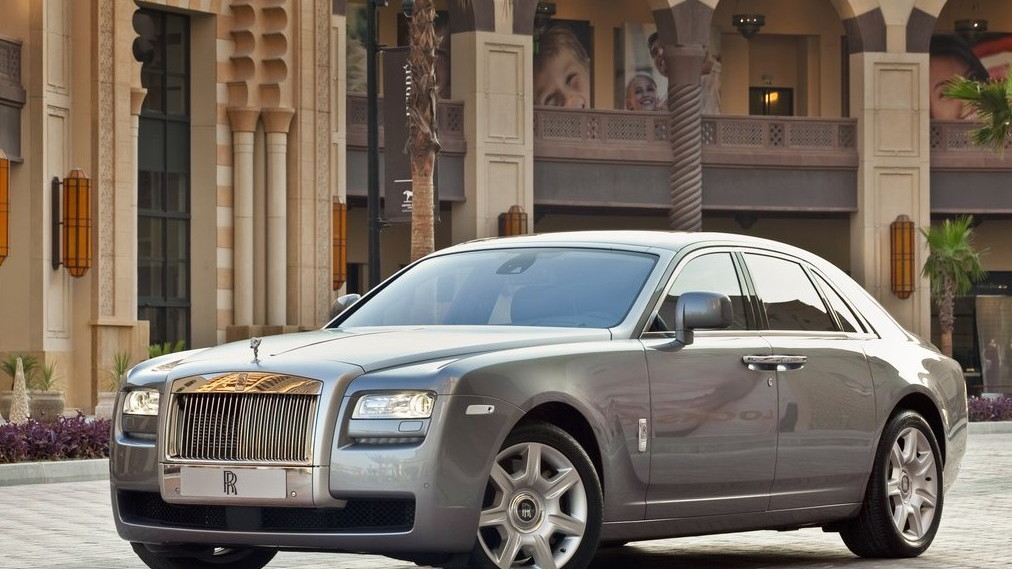 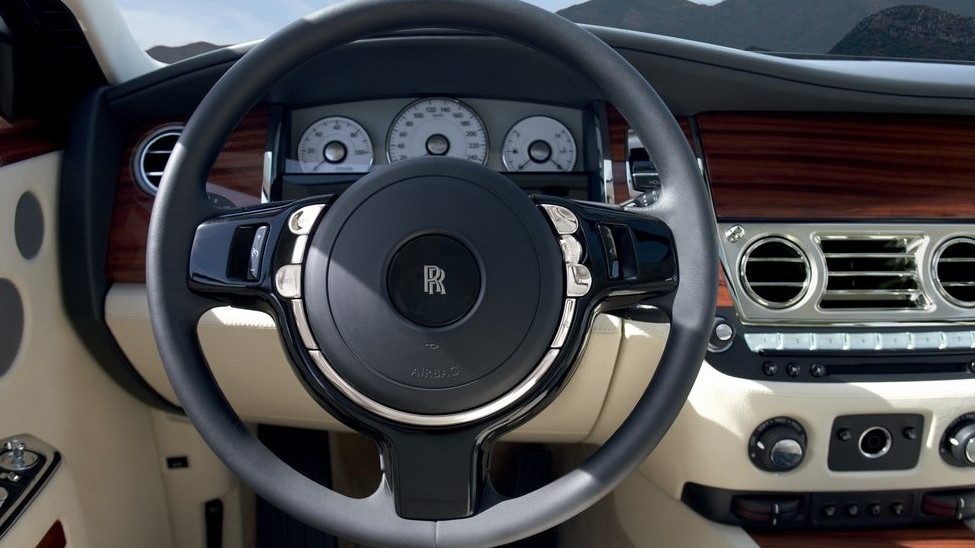 5
photos
The luxury segment has largely flown in the face of the economic downturn of the last several years, picking up steam particularly this year, but few have done as well as Rolls-Royce, which is set to set another sales record in 2011.

Sales have held up over the last few months, and the company is now entering the fourth quarter with its eye on a new record, thanks in part to the less-expensive Ghost, though all Rolls-Royce models appear to be moving as quickly as they can be built.

So how can Rolls-Royce go on selling $400,000 cars when the average $30,000 car requires incentives to move off dealer lots? "We are dealing with people who are unusually wealthy and never really have to ask themselves, can I still afford this or not," says Rolls-Royce CEO Torsetn Mueller-Oetvoes.